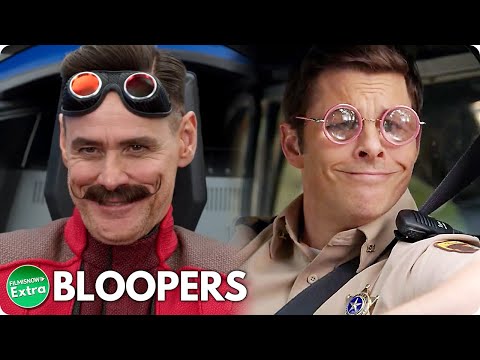 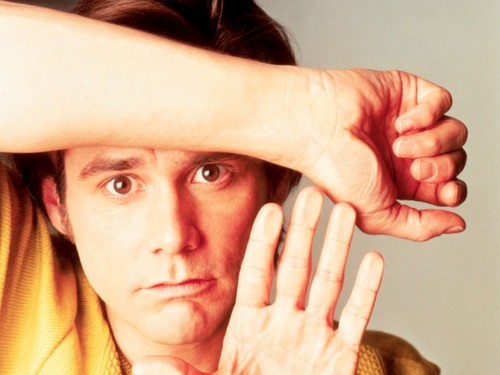 1
Jim Carrey
added by ayseblack
4
A few reasons why I think Jim Carrey is a legend
posted by LisaForde
Here is a Liste of why I like Jim Carrey.

1. He does stand up comedian and is good at it.

2. He plays wacky charcthers like Stanley Ipkiss from The Mask, Bruce Nolan from Bruce Almighty lol, and other hilarious charcthers.

3. Serious roles are a no no for him as his too boring for those kind of roles.

4. He has a great personal

5. His hilarious in almost every movie I saw him in.

6. He makes me laugh all the time.

8. His a great actor and is pretty good looking too may I add.

9. He worked with some great Schauspielerinnen like Cameron Diaz started her film career with Jim in The Mask which is scary yet funny at the same time. 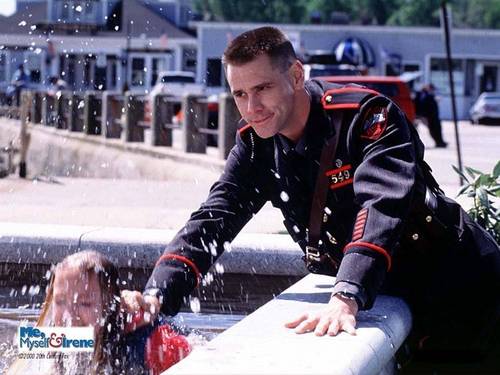 1
Me, Myself and Irene
added by misanthrope86
Source: coolwallpapers.org 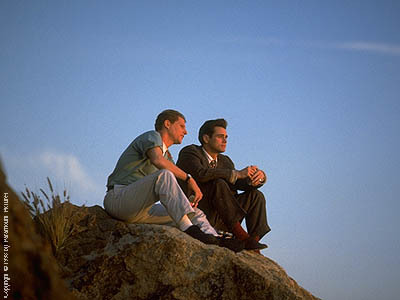 2
The Truman Zeigen
added by aleciane
Ace Ventura 3 coming to screens!
posted by yamchafangirl
On Saturday, it was discovered that Ace Ventura was to get another sequel. It was also discovered that Jim Carrey (57) expressed reluctance to reprise the role. The movie has not yet been officially confirmed. The 1994 comedy classic follows a the adventures of a Miami-based pet-detective as he tried to rescue a missing delphin called Snowflake. In the sequel (when nature calls), the detective goes on a spiritual journey after the death of a raccoon and after he returns, he decides to investigate the disappearance of a rare white bat. 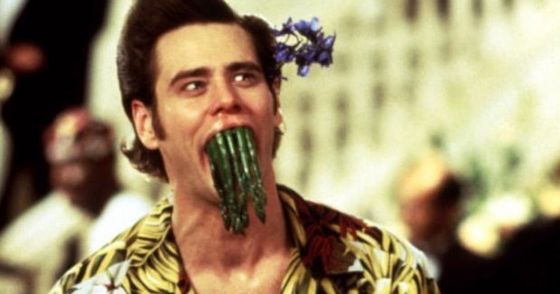 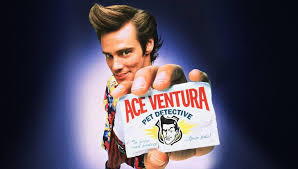 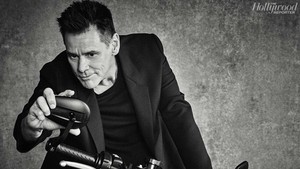 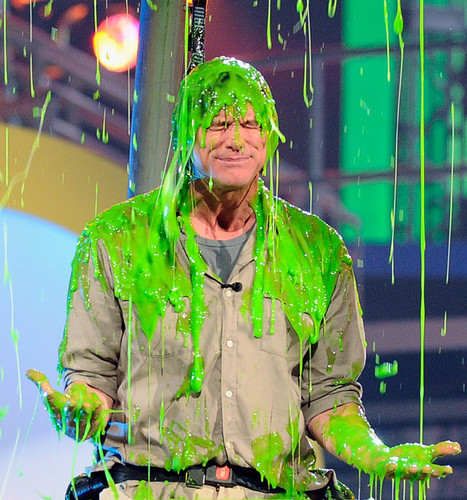 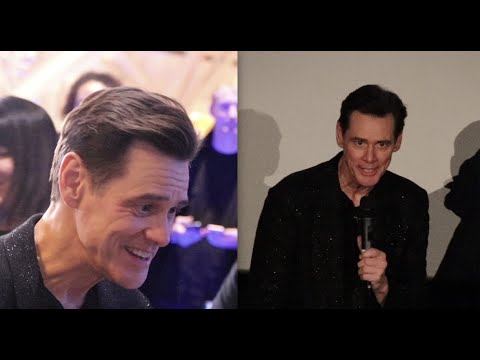 Jim Carrey hugging Fans and speaking at London Premiere of Sonic the Hedgehog
added by khany82
video
jim
carrey
You Might Also Like...

Horton Hears A Who 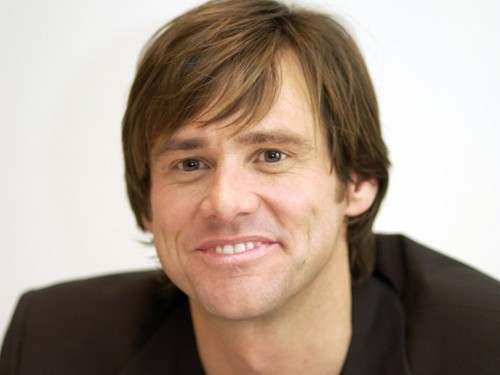 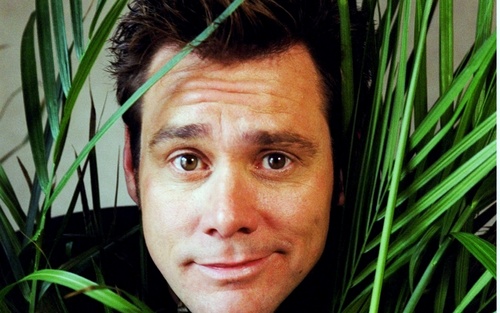 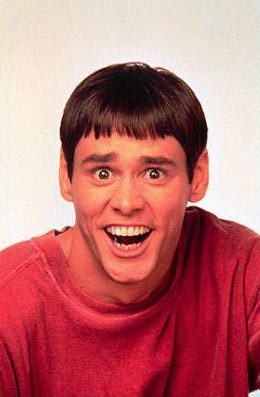 3
Dumb and Dumber
added by aleciane 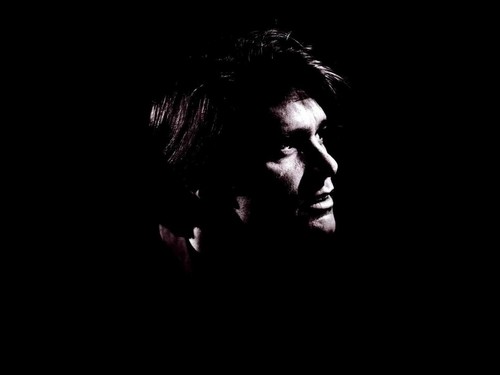 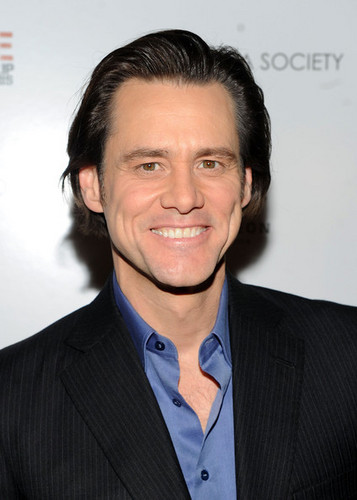 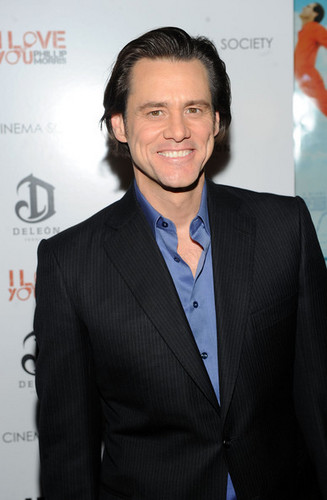 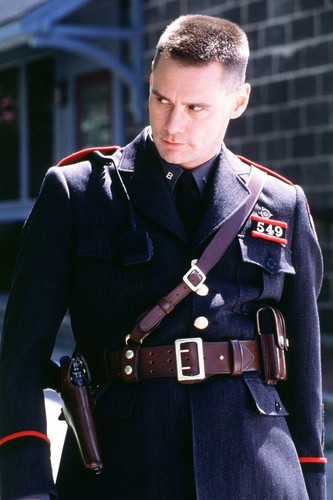 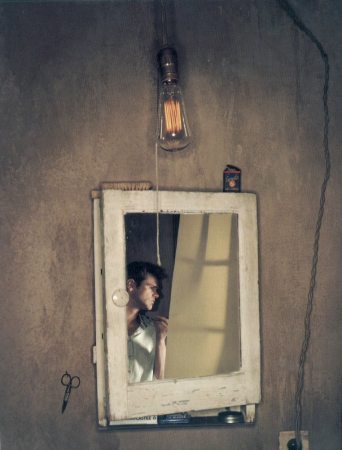 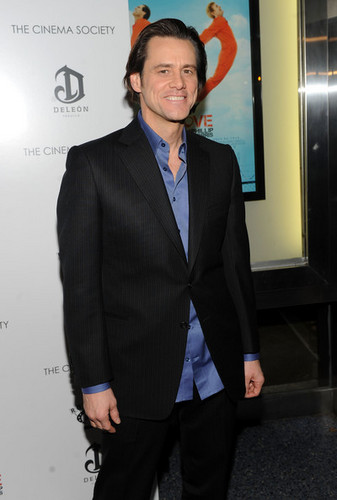