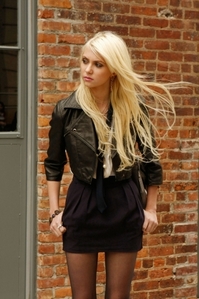 Jenny Season3
"Nate is just a friend and Chuck is harmless unless this place runs out of ice."

"I don't need a guy to make me feel fulfilled, especially when he's unavailable."

"I'm a Humphrey, so syrup is a Essen group."

"Okay, I don't know what Dan said, but why would Du take romantic Guter Rat from a guy who has a Cabbage Patch doll?"

"You've come to my rescue enough times, let me help Du for once."

"There is no Mehr hierarchy. The steps of the MET will no longer be restricted to a certain crowd. No Mehr Nairtinis, no Mehr headbands ... This is a new era! Let freedom reign!" 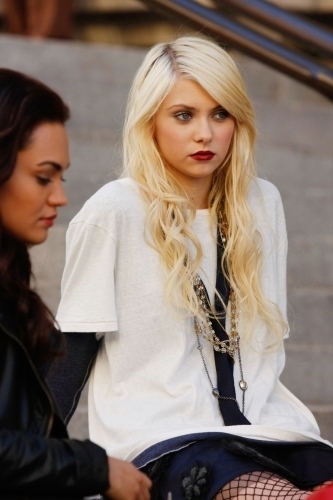 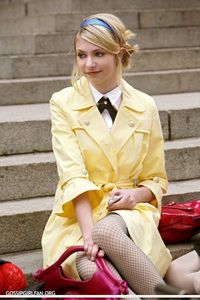 Jenny: So we should just be anonymous losers who eat lunch alone and never get invited to parties?
Dan: Works for me.

Jenny: Too bad it's Mehr than our rent. But I think I can saw something like it.

Jenny: Come on, Dan, Serena sagte hi to Du at a ninth grade birthday party and you've never forgotten it.

Jenny: Dad, Du could just tell me I look nice, instead of turning this into a sermon on the passage of time. 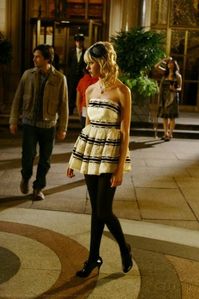 Jenny: Look, I know I acted like a complete and total raging hündin last year, but what Du don't know is how bad I felt about it all summer. Du were the only person who was Friends with me for me and I hurt Du the worst.

Jenny: I was hoping I could Zeigen Du something I've been working on.

Jenny: As nice as it is that you're encouraging me to get my designs out there, the White Party's like, super-exclusive. I mean summer interns do not get to go. Last Jahr they even turned away Jack Johnson.