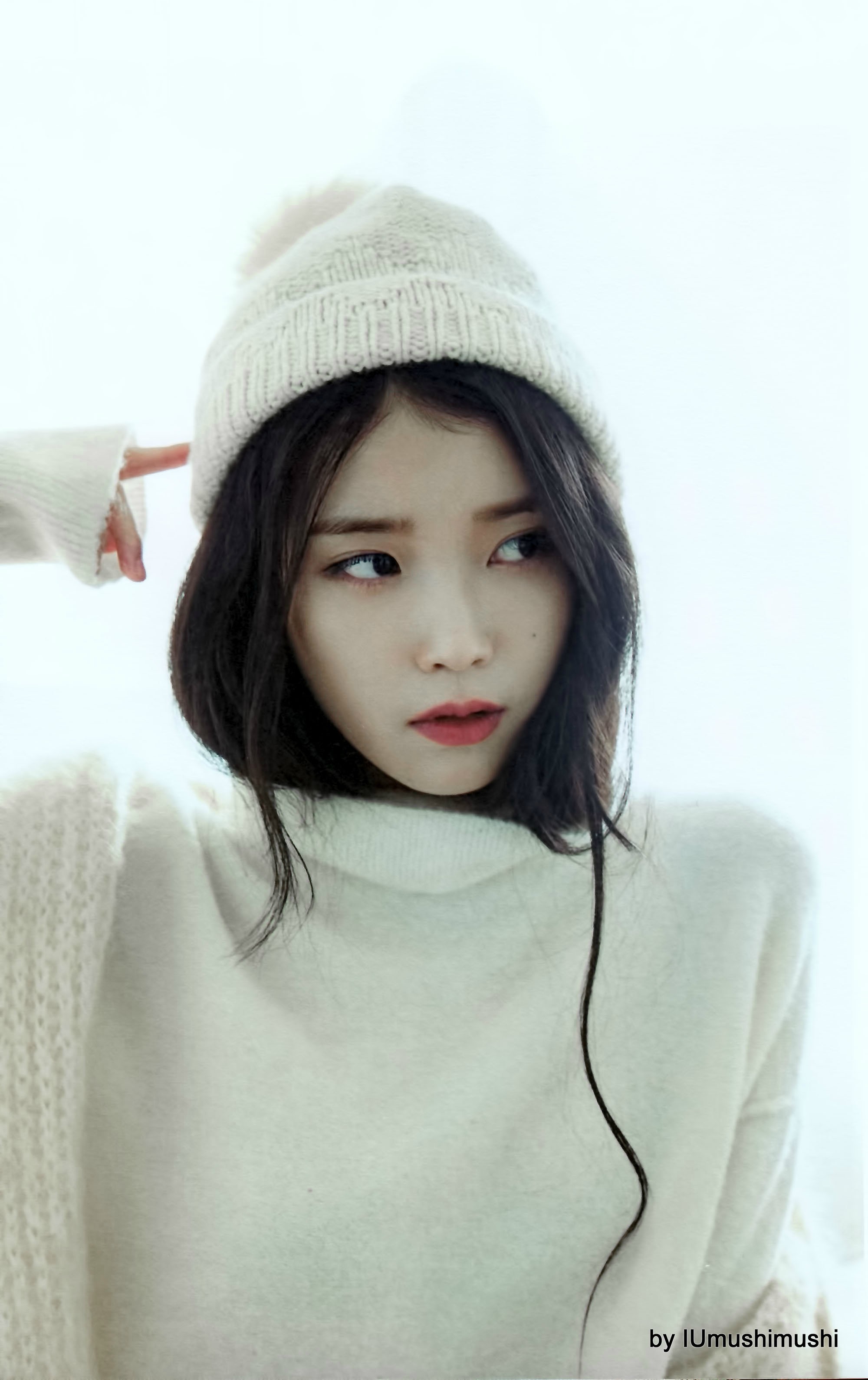 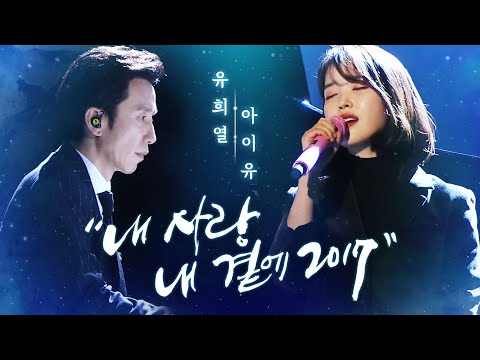 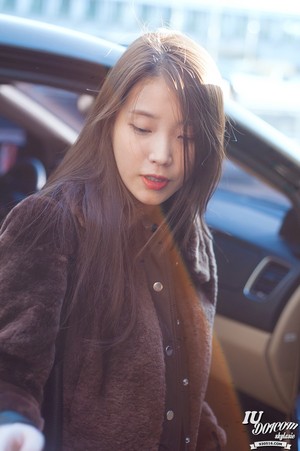 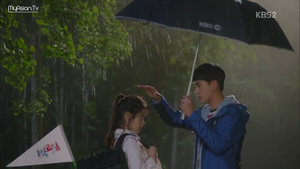 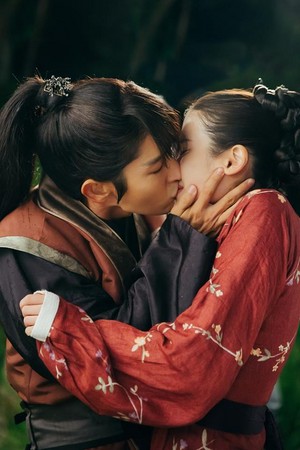 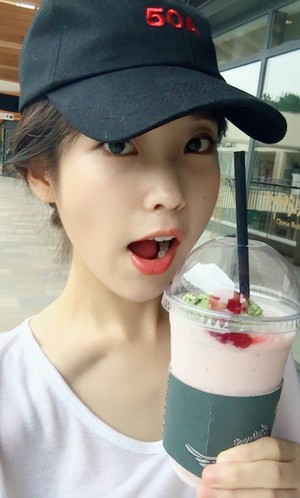 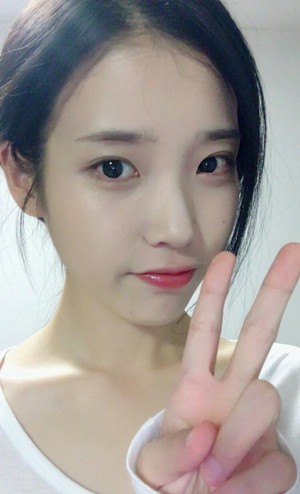 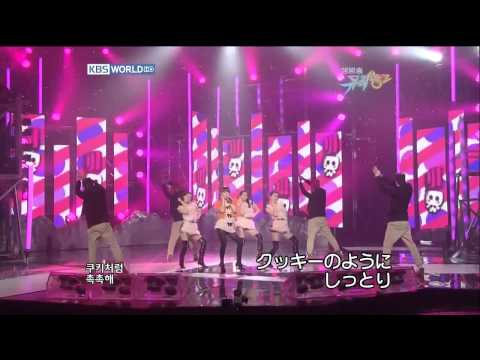 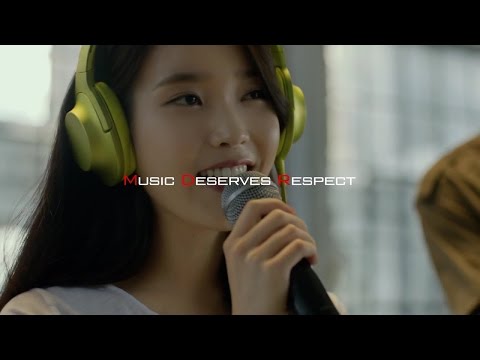 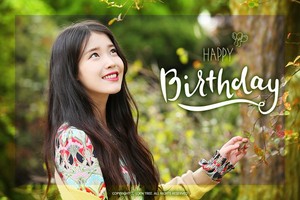 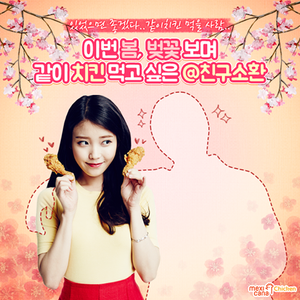 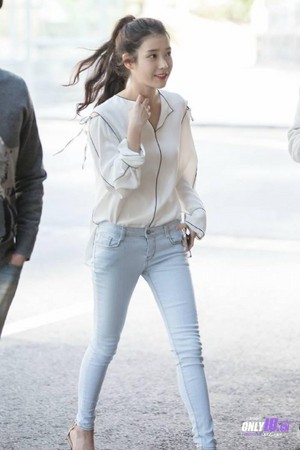 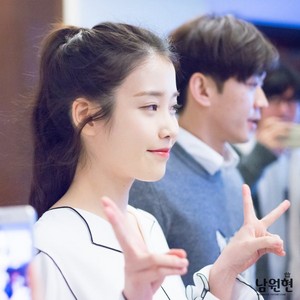 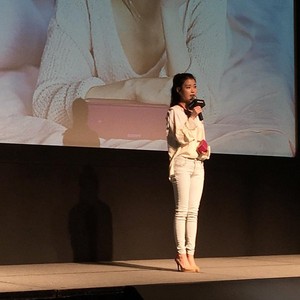 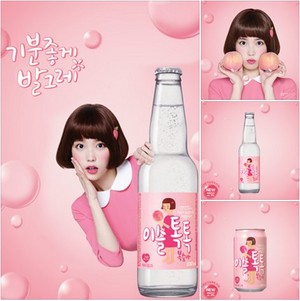 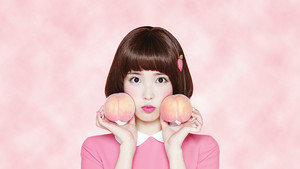 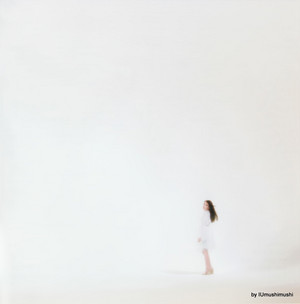 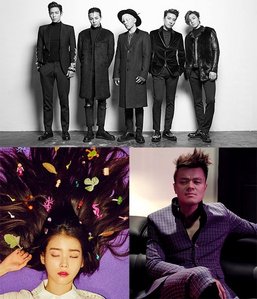 Big Bang, J.Y. Park, and IU were voted as artists of the Jahr Von netizens!

According to the 'Korean Musik Awards', voting results for 2015 showed that Big Bang, J.Y. Park, and IU won 'Artist of the Jahr chosen Von Netizens' award.

For the voting, a total of 70 candidates were separated into categories. The division showed that there were a total of 22 male artists, 10 female artists, and 38 group artists. 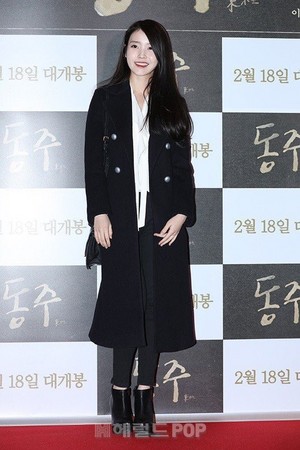 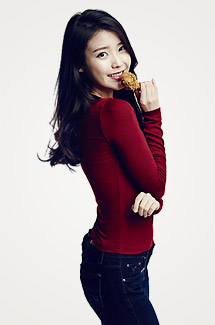