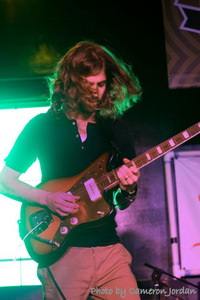 Wayne can SHRED. It may be blasphemous to detract from this biography Von going beyond this undeniable fact. Fact: his gut-wrenching, pants-wetting solos have been known to Bewegen audience members to tears.

Lead singer Dan, a Las Vegas native, met guitarist Wayne in 2008 in Utah, where Dan was attending school and Wayne was living after graduating from Berklee School of Music. After going through various lineups, the band was established in Las Vegas with Dan and Wayne joining Ben McKee, Andrew Tolman, and Brittany Tolman.

The band lived together in Nevada whilst they created and released their first three EP's. 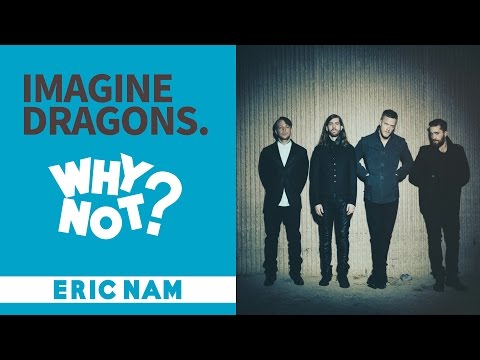 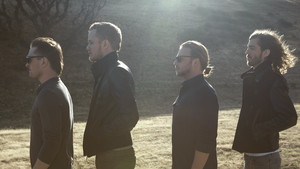 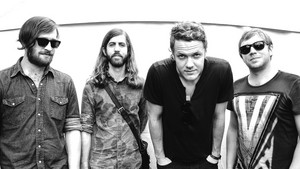 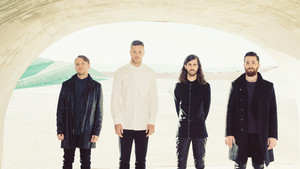 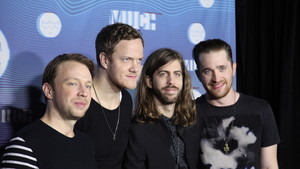 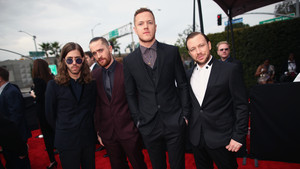 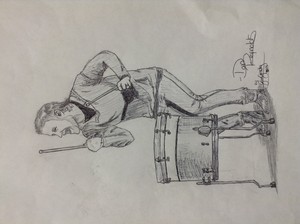 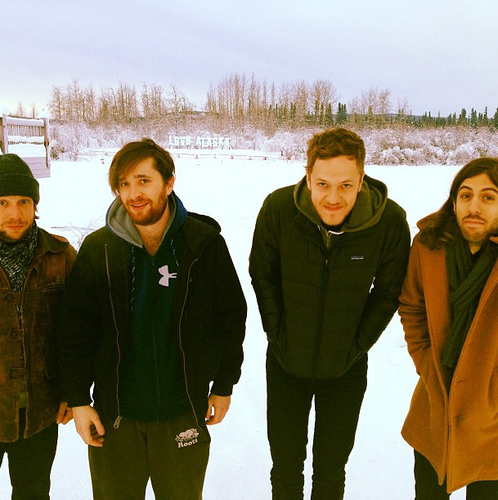 1
Imagine Drachen
added by bobilibob
1
Prophets in their own land: a sort of homecoming for Imagine Drachen
posted by pompeybabe
Von Alex Sousa, Managing Editor, @TwoFistedSousa


I saw Imagine Drachen over three years Vor at the Velour, a dimly lit and intimate Musik hovel in downtown Provo. That stage was small, the building had a 250 person capacity and the band was one that seemed to still be finding its direction. That was not the same band I saw tonight playing for a crowd of over 8,000 in a full-blown rock Zeigen at the UCCU Events Center.

I’m not talking about the changes they’ve made to their lineup. The Imagine Drachen of today are a fully realized indie rock ensemble whose Fan base has grown exponentially since...
continue reading... 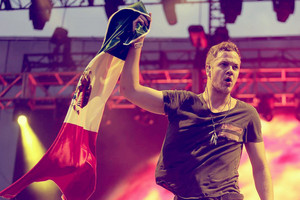 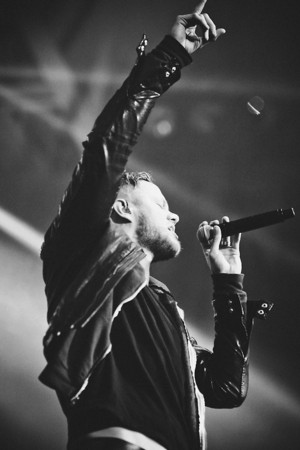 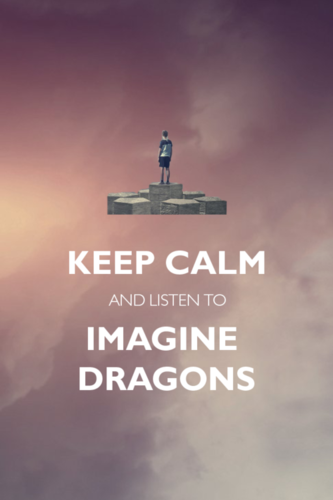 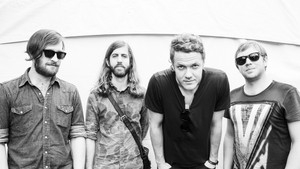 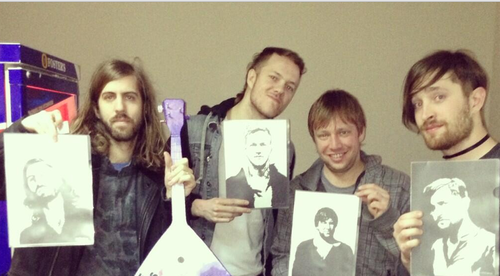 1
The band with a Fans art
added by pompeybabe
Source: Twitter 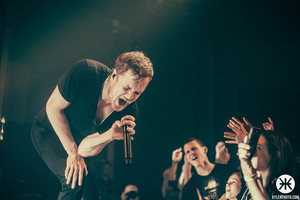 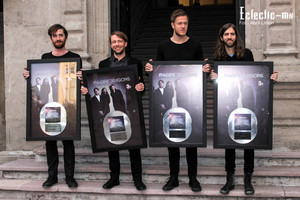 Imagine Drachen
added by Blacklillium
Source: Abril Limon
LYRICS ~ Clouds
posted by karlyluvsam
Oh...!
Oh...!
Looking at the lonely telegram, I crept into your room
Listen to the breathing voices of the ones around the tomb
The radio is playing, but I can't hear them sing
The people are explaining, but they don't know a thing
Give me a sign, give me a sign
I wanna die tonight