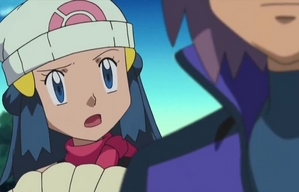 Most other Shippers don't agree that Dawn's feelings towards Paul are important. In fact, out of all main and secondary characters, she is the only one who really shows any interest in Paul, oder even in his skills.

Dawn admired Paul when he easily captured an Ursaring, although he didn't return her sentiments.

"A Gruff Act to Follow!"
When Paul stared at Dawn after she stopped the argument, she worriedly asked what's wrong.
Dawn tried to stop the argument between Paul and Ash. However, she became very furious about the fact that Paul didn't remember her...
continue reading...
11
Paul's Hints He Likes Dawn
posted by StarWarsFan7
Paul's hints
Paul speaking patiently to Dawn in Tag! We're It!

* Shapes of Things to Come!

Paul met Dawn when she was separated from her friends. He seemed annoyed when he saw her, as Ash and Brock were not far behind. He talked to her calmly as if he didn't very much mind she was there, though he seemed mad about...
continue reading... 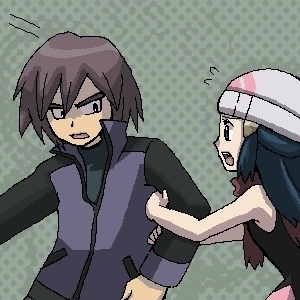 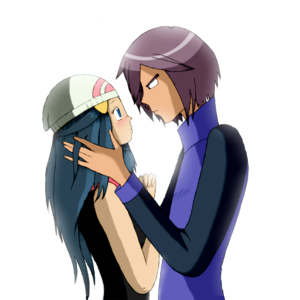 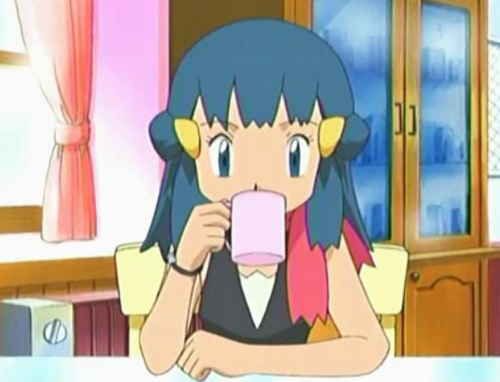 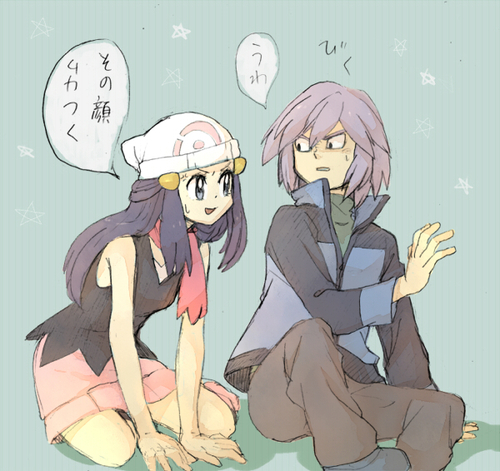 Anime
3
Ikarishipping: Unexpected
posted by StarWarsFan7
Laying on my bed. Alone. Well, not entirely alone but with Ash and Brock. They don't really like to talk about boys because they'll know about Paul and I. Even though there is no Paul and I. "Dawn, are Du okay?" Ash asks me. In my hand is a badge that Paul gave me for good luck after he gave me a bunch of berries. "Why'd Du have to go?" I whisper to myself. "What? What did Du say Dawn?" Ash asks. "N-n-nothing. I'm fine." I sit up in my bed. "Dawn, if something's on your mind, Du can tell us." I take a deep breath and exhale. "You see, what's on my mind is-" The computer screen turns on...
continue reading... 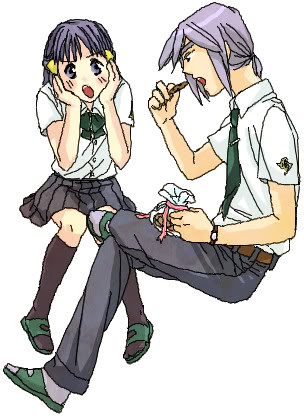 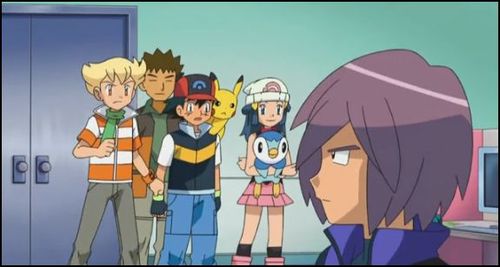 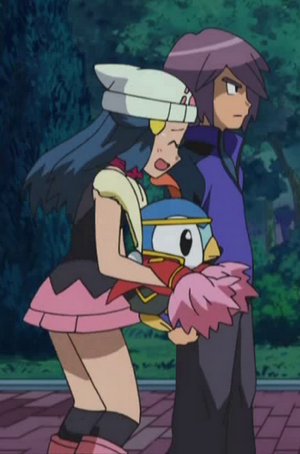 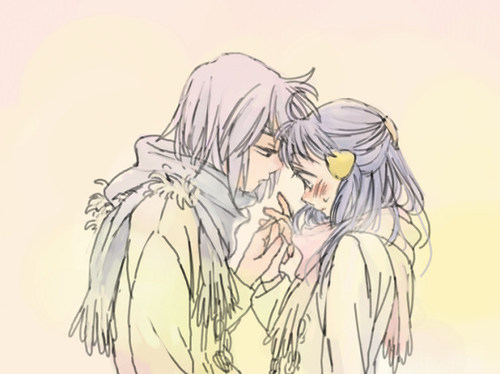 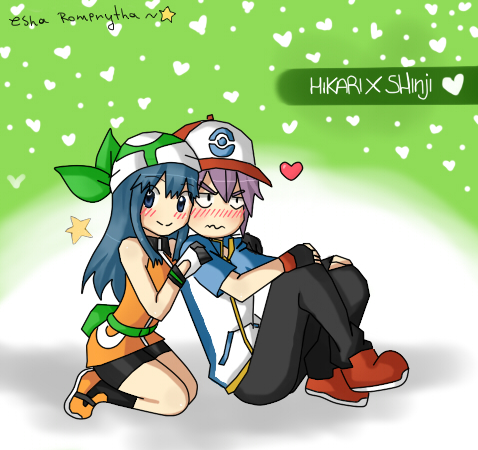 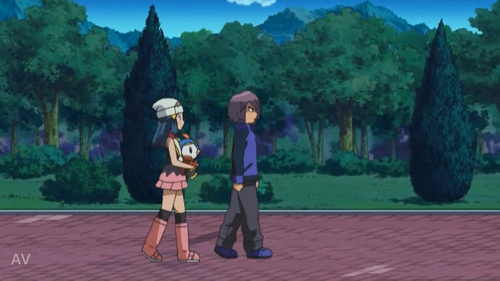 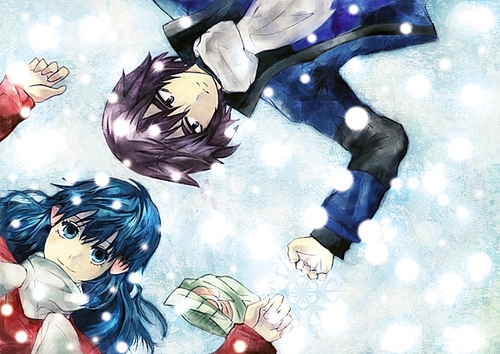