Baseball player Hank Wiggen is making an anti-drug commercial and notes he himself has taken drunks. But when Wiggen winds up for a pitch, his right arm snaps and he collapses in pain.

At the clinic, Hank is undergoing treatment and the diagnosis is osteopedy – thinness of the bones. Wilson can't figure it out and calls in House, since Hank's body won't withstand the treatment he needs to pitch.. Meanwhile Foreman is going to bett with Sharon, a pharmaceutical representative. When he arrives late (with a "my car broke down" excuse), in the conference room they determine he's having kidney problems as well. Foreman suspects steroids and everyone agrees, but Hank denies steroid use and refuses a urine test – his girlfriend Lola backs him up, but Chase gets it anyway.

Cameron is going to an oncology abendessen on Friday that Wilson is at. The steroid test turns negative, but House doesn't believe him. He puts Wiggen on lupra, but he goes into respiratory arrest, indicating he has some other problem. The team suspect Addison's disease, which requires . . .steroid treatment, which will hurt his kidneys. House confronts Hank who eventually admits that his pitching coach, Warren, gave him something to increase muscle. House asks Cuddy to put Hank on the kidney-transplant Liste but she turns him down.

Wiggen's girlfriend Lola offers her own kidney while Foreman tries to get out of the oncology dinner. House reveals he's gotten tickets . . . for a monster truck jam. But Wilson turns him down. House reveals to Lola that she's pregnant, and can't donate her kidney. She considers an abortion so she can donate, against Hank's wishes. House ends up asking Cameron to the monster truck jam, and she agrees . . . after revealing Wilson cancelled his speech a couple of weeks ago.

Wiggen's potassium level is up, putting him into cardiac arrest and eliminating the possibility of Addison's and the necessity of the transplant. They manage to stabilize him but then Wiggen starts hallucinating. They conclude Wiggen is taking digitalis, which accounts for the current symptoms – House figures out Hank got them from his coach, who has a herz condition and takes digitalis, and stahl, stola them to commit suicide. House orders them to continue with the transplant based on his original diagnosis before the digitalis symptoms, but Hank refuses and the Addison treatment continues. Hank accidentally spills his urine bag on House.

House confronts Wilson over his lie and Wilson admits he's meeting with an old friend, Stacy, a Constitutional lawyer who was involved with House in the past. House says its okay then meets with Lola and notices she doesn't smell the urine on him. House and the others meet with Sharon and he figures out Foreman is secretly dating her. Then he reveals that Lola can't smell because of an overdose of cadmium, which they got from taking cadmium-laced marijuana. Lola had quit (but not before losing her sense of smell) but Hank was taking it for the pain and lying about it. Lola's baby is safe, sicher and House lies on the medical Berichten so Hank can continue playing baseball.

Hank recovers, and House and Cameron have a great time at the monster truck jam.

Not written Von me. Credit to Tv.com
swarleyhabana and AwesomeHippie like this
3
Greg, why did Du do it? Part IV
posted by nothin_ooses
First of all I'd like to thank my new beta,link, for Lesen and fixing my Schreiben since my English has been proven a little defected. Thank you!

Second I'd like to thank Du guys who is still there Lesen this sort of lunatic and weird story. Thanks! Hope Du like this chapter and sorry for the late.

Coldness, darkness, moisture, … and a damn drop falling from the roof right Weiter the old and crank bett inside that small and claustrophobic cell. The pain was extreme, three days without those useless meds were enough to multiply the pain a billion times. That terrible smell, what the...
continue reading...
3
House Md✭Dr.Lisa Cuddy
posted by KaterinoulaLove 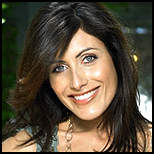 One of the many, many great things about House is the acerbic, flirtatious relationship between the crippled Dr. Gregory House and his boss, the Dean of Medicine Lisa Cuddy. We can only assume that having a man like House on your payroll is a constant feuer alarm of potential malpractice lawsuits and bristling sarcasm, so it's astounding that Cuddy has managed to hold onto her sanity so long. Clad in tight pencil skirts and cleavage-revealing sweaters, Cuddy may be a little on the MILFy side for our usual tastes but age ain't nothing but a number, baby. Her and House have some sort of sexual...
continue reading...
8
Comparison Artikel
posted by CSIAly

Hello fellow Fanpoppers! It is me, your friendly neighbourhood House fangirl here to spread joyous Houseisms to all that can tolerate it, though today I also bless Du with an article! So in school I've recently been assigned a comparison essay to write for Language class that shows the comparison between two oder Mehr like things (ie. pens/pencils, brothers/sisters) and have just recieved my final grade on it. The topic, however, is what amused my teacher (and hopefully Du guys!) since I chose to write about my Fandom. House MD vs. Grey's Anatomy. Now if Du aren't aware that I really do not...
continue reading... 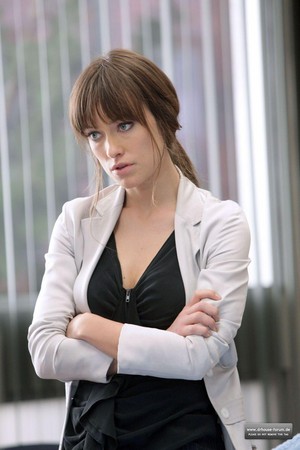 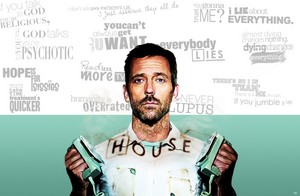 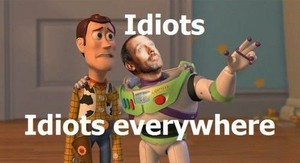 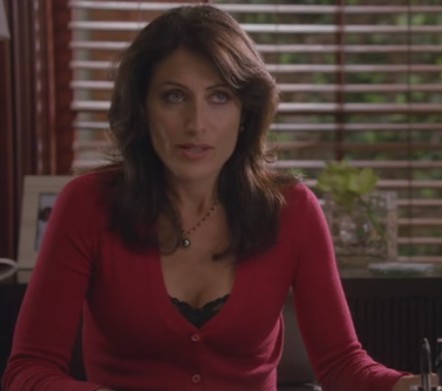 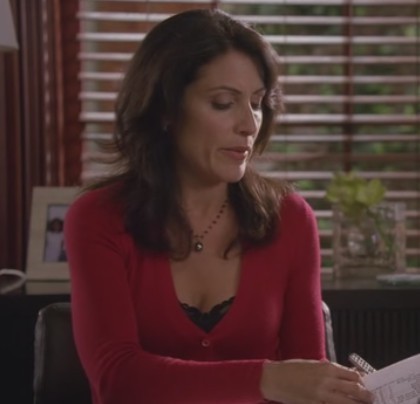 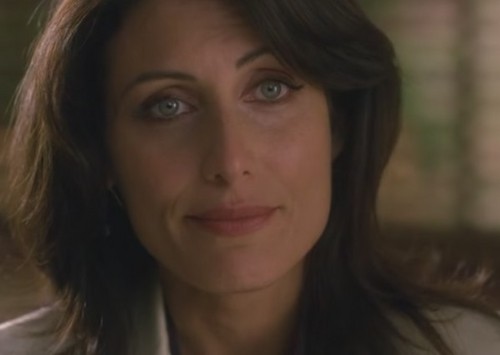 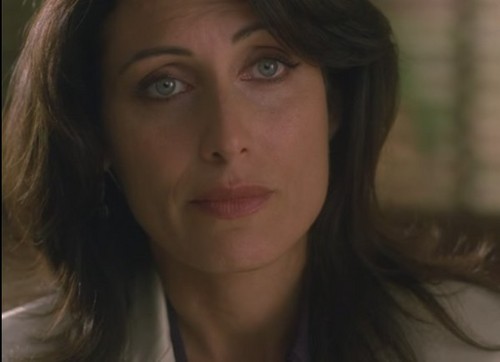 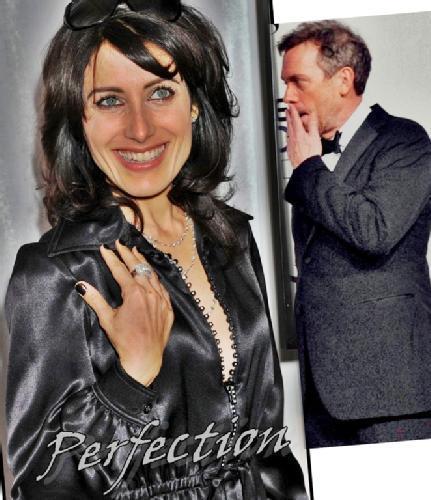 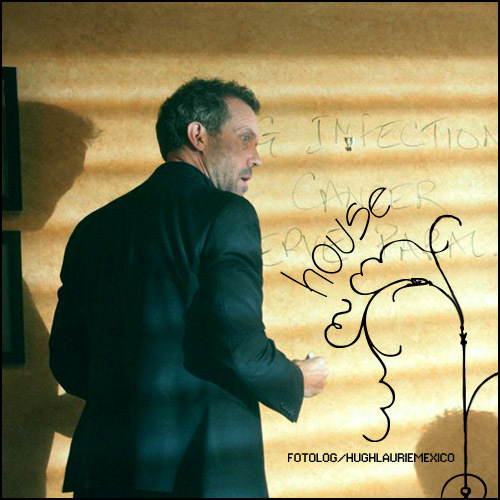 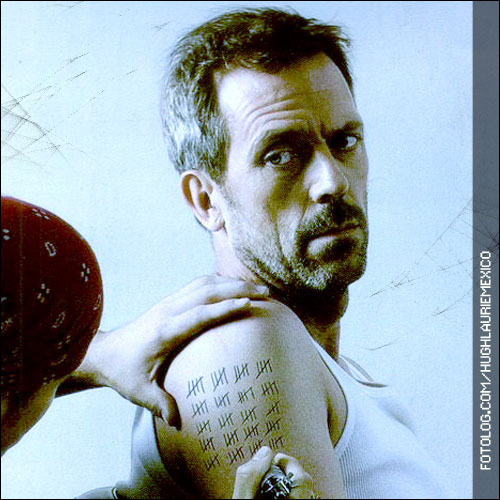 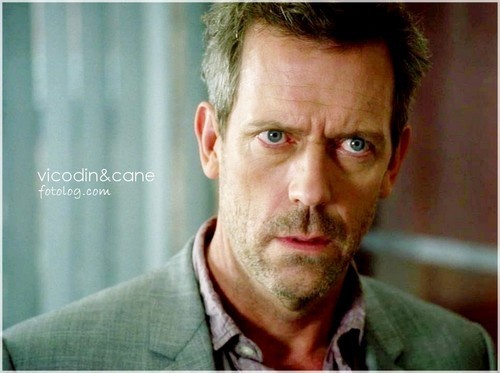 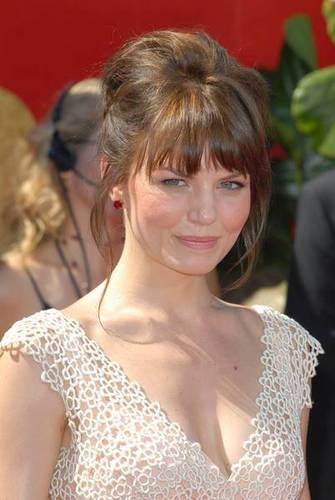 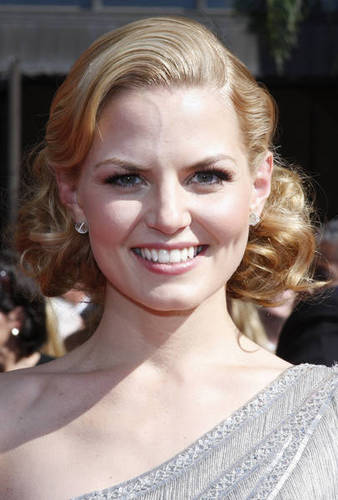