Regarding this spot and the Kürzlich decrease of fun - a disorganised rant
posted by Quaila
I was typing up an response to iluvtwilight_ for my personal enjoyment when someone reported the Frage and had it removed. I felt much frustration as what was once a very entertaining activity was reduced to pointlessness. This makes an already depressed person like me Mehr depressed. Siriusly, I want to committ suicide now...

No, I don't... not yet. But I considered leaving for a brief moment.
But to address this problematic issue. I present: link. O.o What's this? Wikipedia has a specific project devoted to adding humour to the site? OMG, on such a serious site? 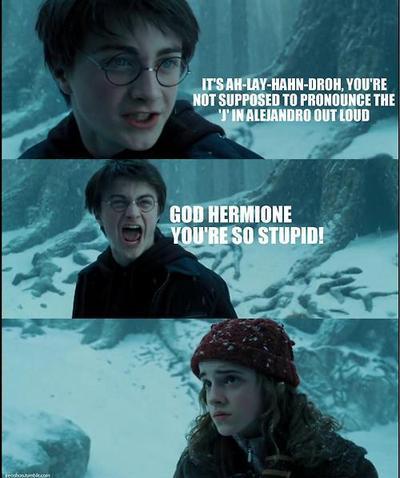 28
"God, Hermione, you're so stupid!"
added by VampiresRevenge
Source: Tumblr 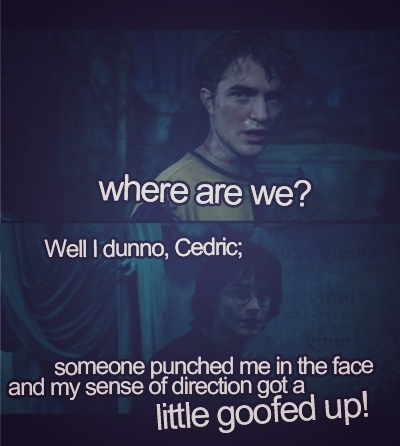 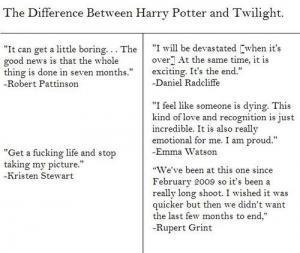 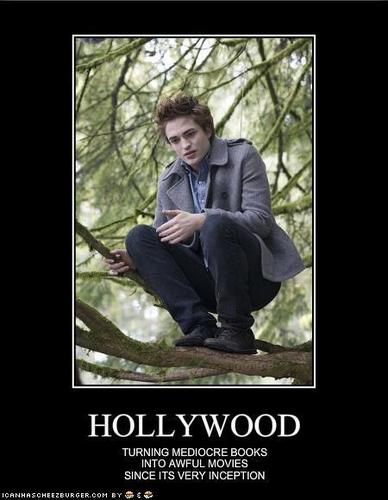 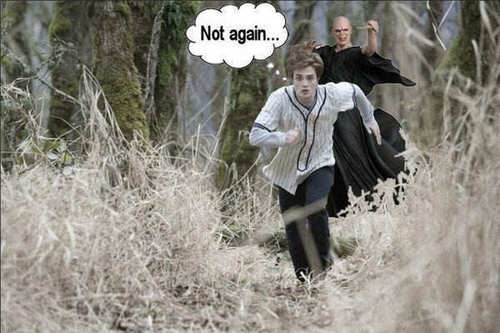 1
For the minority
added by youknowit101 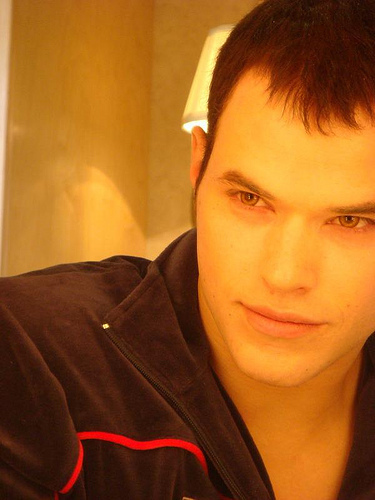 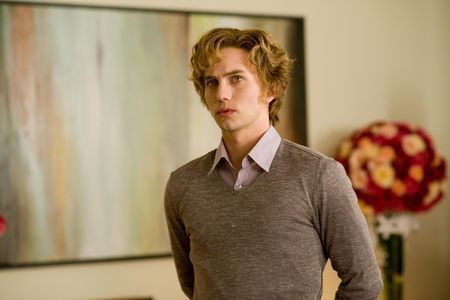 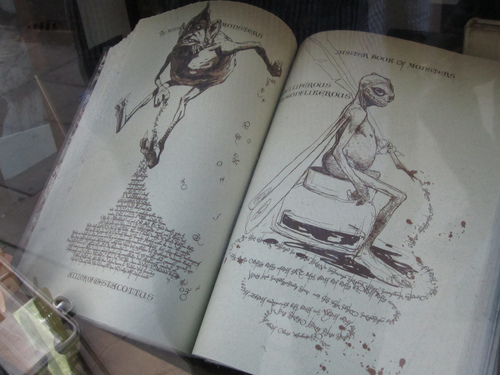 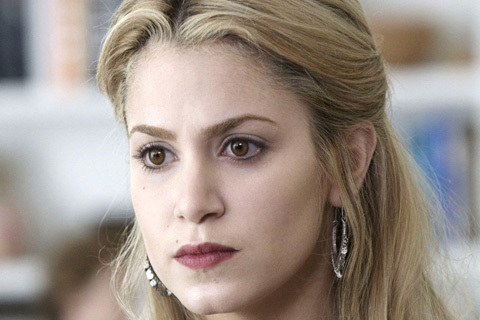 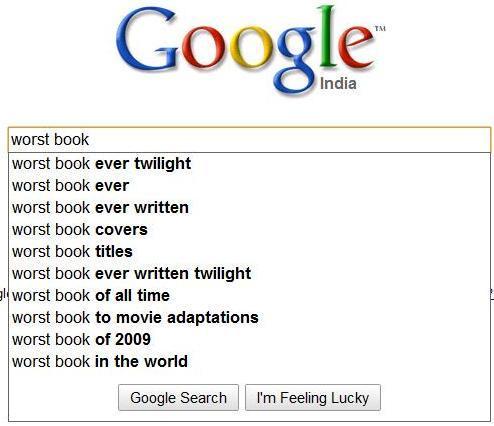 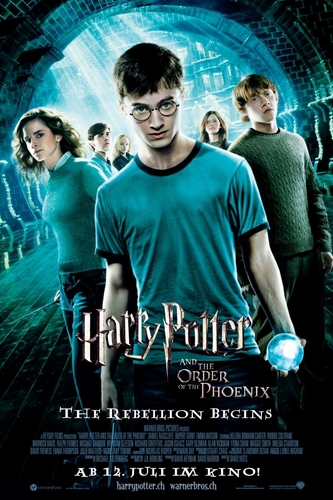 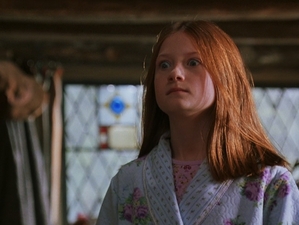 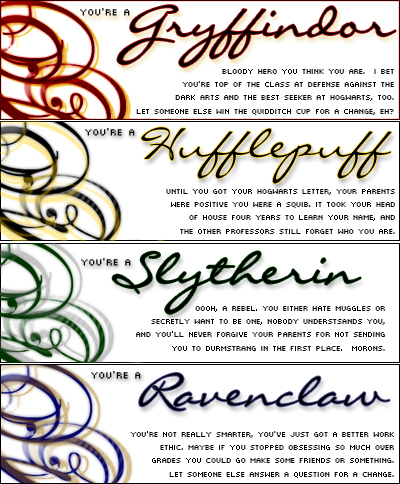 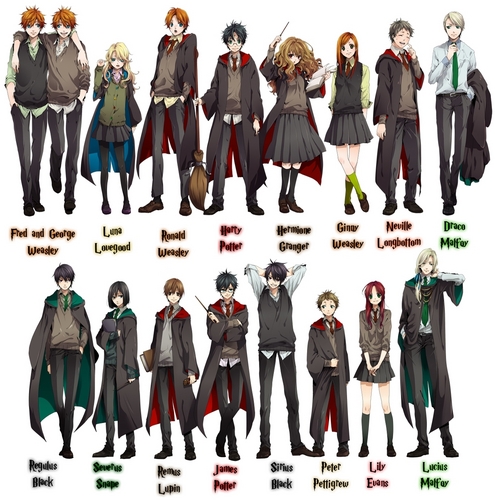 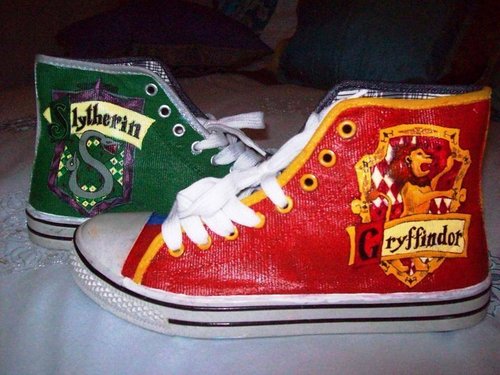 17
Epic shoes are epic.
added by RavenclawPride
Source: The internet. 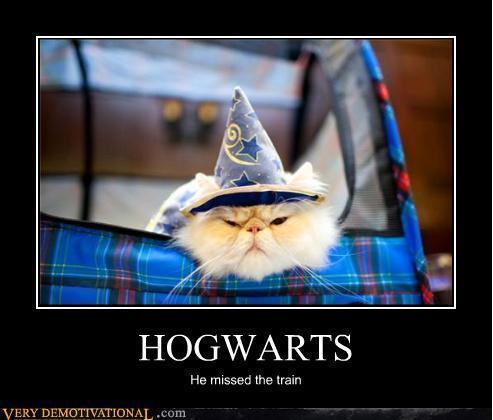