Points to Address - Letter to Smeyer
posted by DracoLuver
Hello everyone!

I'm planning on Schreiben a letter to Stephenie Meyer regarding the Twilight series. I wanted to address all the points many people do not like in the series. The letter is going to be friendly and straight-forward. I wanted to hear what everyone would want me to include. These are a few of the topics I am going to be including:

These are just a few. Please add anything and if there is something specific you'd like me to add.

I'll be working on this letter and posting on Sunday on Fanpop, so I can add anything else and have your approval and then I will send it to her.
I understand that Seth probably won't let it get to her, but it's worth a shot and I will post his reply (assuming he does reply.)

Thank you! :)
forksandspoons um excuse me but if u dont like the twilight series why r u obsessing so much over trying to send a letter to the author i mean come on. just drop it n stop wasting ur time trying to do something that is pretty much worthless. she already wrote the books its not like she going to take all of the books she sold back just so she can fix them to meet YOUR standers. i mean its just not kool.
DracoLuver I'm not obsessing over it. I never said I was. Stephenie doesn't understand the fact that MANY people don't like her books. She always shrugs off the questions and compares herself to Shakespeare. I just wanted to write a letter to state my opinion. I know she wrote the books and I do not expect her to take them back, I would like to explain WHY she gets so much hate-mail and how she can improve her writing. She doesn't have to meet just my standards. Many people would agree with me, including English professors. If you have a problem with me writing a letter, then don't comment. My question wasn't directed to Twilight fans.
Bellatrix-Black It won't get through to her anyways, her brother screens her emails and doesn't let criticism through.
DracoLuver ^ I know it might not, but it's worth a shot. I'd like to see his reply too.
PotterForever It's a very good idea, but she refuses to accept critisizim, it's not going to get passed her brother. Also, don't forget to include the massive plot holes (Renessmee, or however you spell it) And the repetietive dialouge, (endless descriptions of Edward's beauty) The lack of sacrafice, and overly contrived happy ending. The books are very flawed, and Smeyer refuses to accept her flaws, has she actually compared herself to Shakespeare? Wow, I never heard that. So yeah, send it, but don't expect her to actually see it.
DracoLuver ^ Okay, thank you. Sadly, she has compared herself to Shakespeare and in one interview she stated that Twilight may be better than Romeo and Juliet. One fan tried convincing me that it was [i]Shakespeare[/i] who copied off of her.
Kylie90210 ^ No... You are kidding me right?! This is why I hate Twilight... Those kids have no clue. Great idea, I have nothing to contribute, but best of luck!
DracoLuver ^ Thank you! And, yes. I mentioned the fact that he's ALREADY DEAD! She didn't believe me though, so whatever.
Bellatrix-Black She didn't believe you? New levels of idiocy have been achieved.
DracoLuver ^ Tell me about it! lol I worry for humanity. What annoys me more is when they say, "But I'm only [enter age number here]! You can't expect me to know!"
GemonkDruid Don't forget the sparkly vampires. ;D
Bellatrix-Black But I'm only 15! You can't expect me to know anything about good literature! *cough* I dunno...I was forced to read Shakespeare all through middle school and grade 9...
Herm-o-ninny Someone thought Shakespeare copied off SMeyer? That, is the stupidest thing I've ever heard. Including all of Luna's stuff. Oh, and in the letter, don't forget to include how Bella is a necrophiliac and how Jacob is a pedophile. Maybe she won't read it, but someone will. Now that I think about it, DOES she know how to read? :/
PotterForever LMFAO! Someone really thought Shakespeare copied off Meyer? Is it even possible to lack that much intelligence? But I'm only (insert age number here) is a stupid thing to say, you don't have to be an adult to know Shakespeare died several hundred years ago, so unless he had a time machine, I don't see how he could've copied smeyer. Good luck with the letter, I hope she sees it (but she probably won't)
GemonkDruid Maybe he did. Maybe Shakespeare also rode on a unicorn and pooped rainbows too.
DracoLuver Haha. One of them was like, "I'm only 13! I don't know anything about Shakespeare! Plus, Harry Potter is HARD to read!" Me: "Um, you do know I'm 13 too and I'm reading LOTR." And then she said I was lying and all this other stuff Thanks for all the ideas and good luck's. It's worth a shot. I will post the letter hopefully by Sunday and next week I'll post the reply I got (If I recieved one.) I was reading an article about how someone sent a letter to her and her brother responded very rudely, accusing them of being biased and untalented in writing. *sigh* - He feeds her ago.
KishuandIchigo ^^A minute before I read that I was typing "Unicors are" into google. @DracoLuver Sounds cool! I hope she reads it, even if Seth goes through the emails.
DracoLuver ^ I hope so too. I'm pretty sure Seth will reply though, but not kindly. 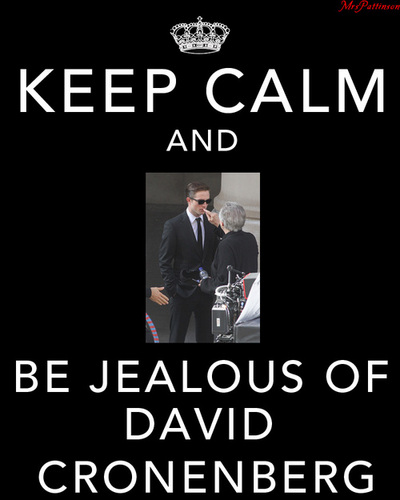 Has anyone gotten their Pottermore Owl yet?
added by twilightlover73
Source: tumblr 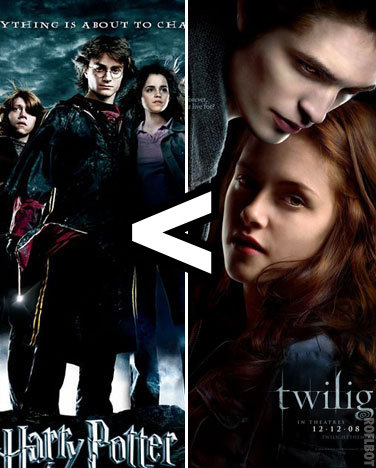 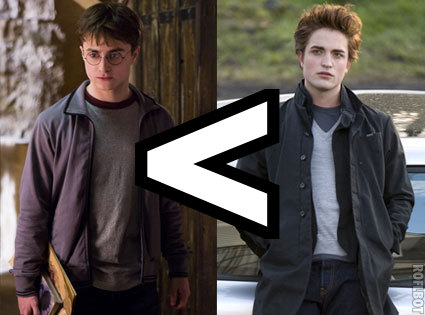 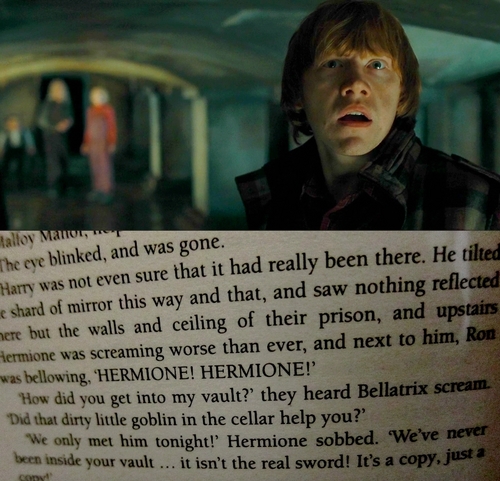 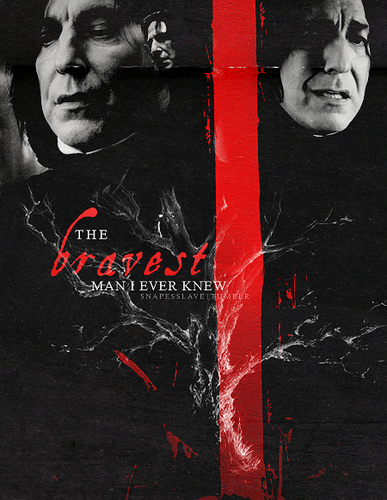 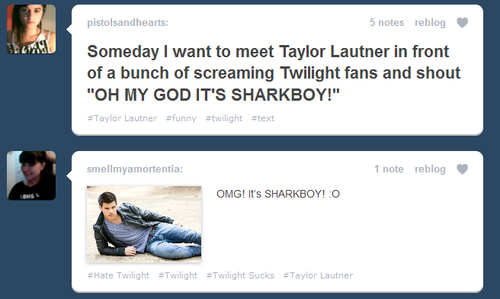 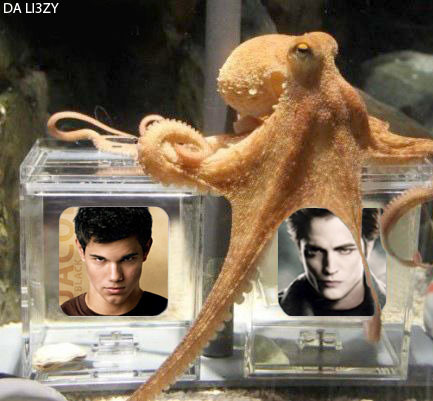 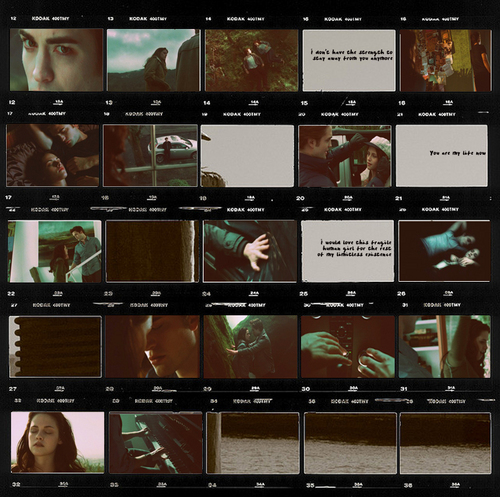 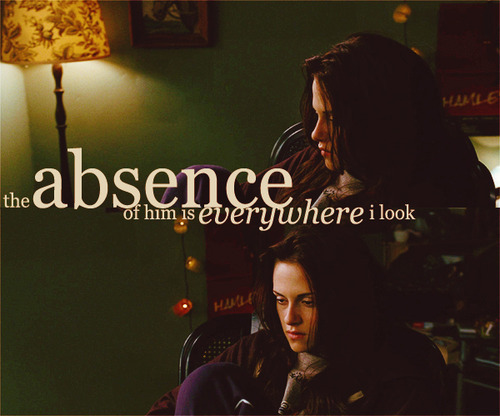 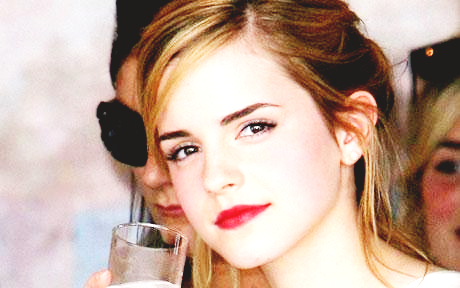 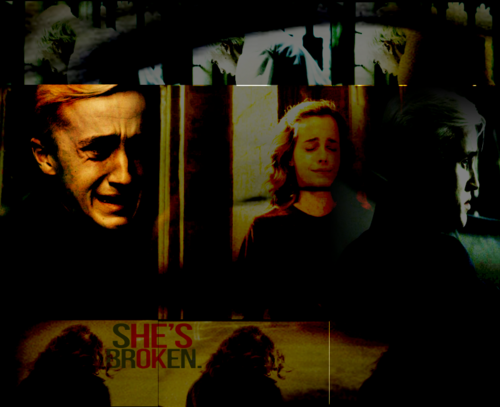 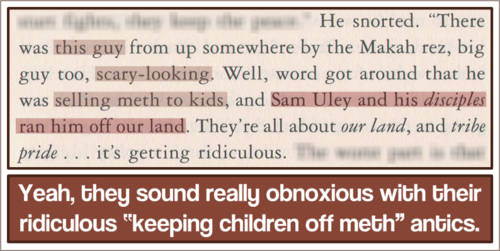 2
Every Time I Hear The Words
added by bri-marie
Source: singmeasnapshot Tumblr 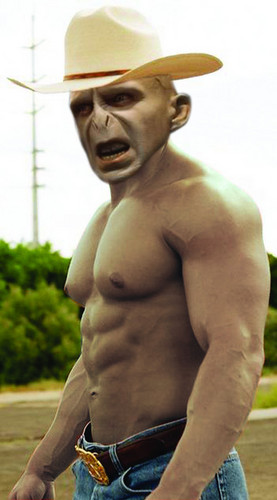 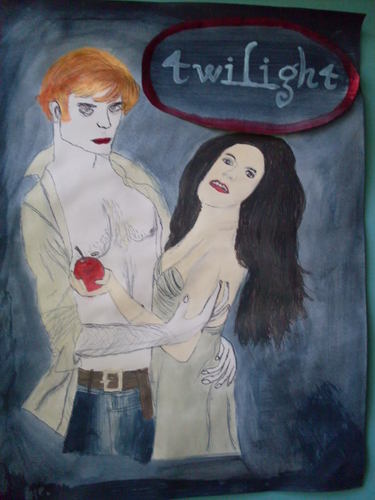 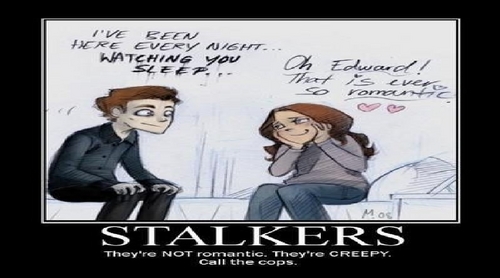