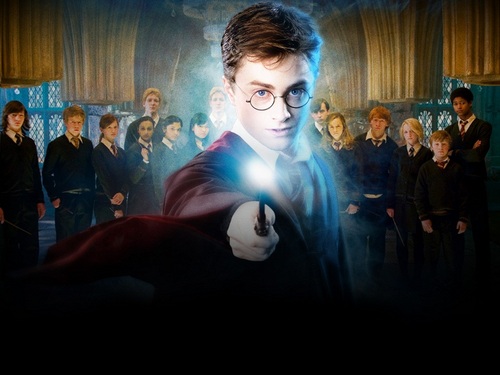 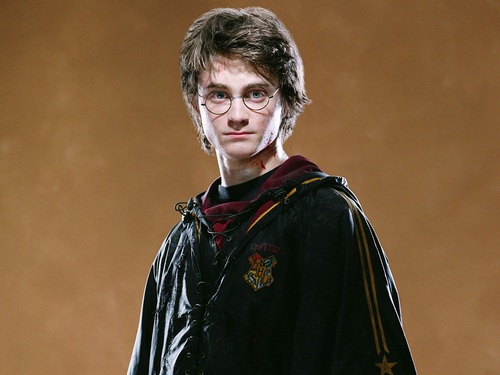 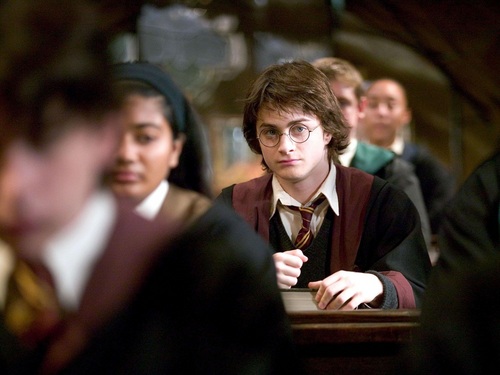 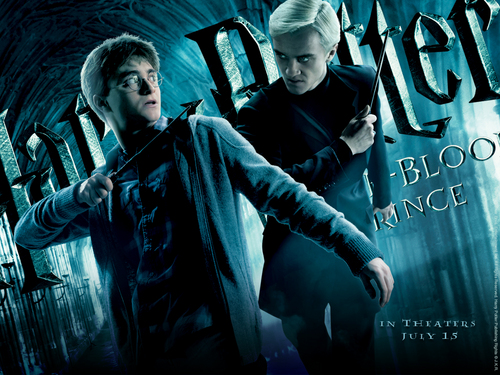 3
Harry and Draco
added by modrockz 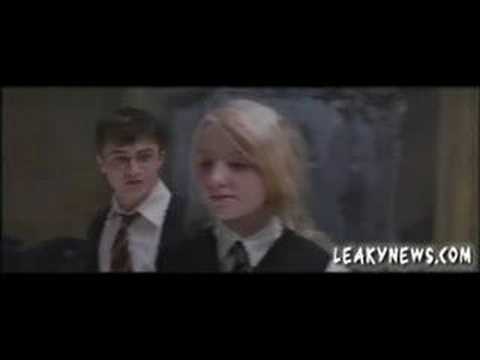 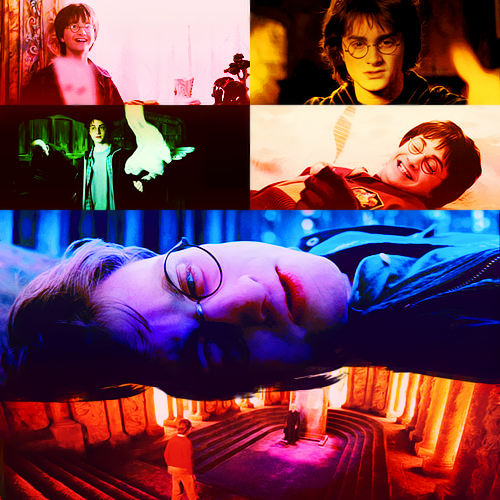 coley's mom
Coley Zander was in her backyard doing cartwheels
while her mom was sitting under the shade Lesen
that's when "hoot'' came a sound. Katrina Zander (coley's mom) look and mur mur ''i knew this would come one day" sagte Katrina she and Andrew (coley's late father) always knew about Hogwarts even thought they were muggles Dumbledore let them come. Katrina and Andrew were also Friends with James, Sirius (coley's godfather),Lupin,Wormtail (who told Voldy about coley's dad) and Lily "an owl in the morning but the fly in the night" sagte coley she know this because she LOVES
owls "well let's see what the letter said" sagte Katrina
'Dear miss Zander we are please to inform Du that ypu been accpeted to Hogwarts school of Witchcraft and Wizardy
we await your owl no sooner the
July 31st
Deputy Headmistress
M.Mcgongall
"mom?"

(me) Coley Zander
Coley Zander was a first Jahr at Hogwarts during Harry's
third Jahr at Hogwarts with Friends Samantha Granger,
Alexa Lovegood,Damon Weasley and Damon's twins Lela Weasley: Damon and Lela weasley are the youngest in the family which means the Weasley have 9 children Alexa is Luna's younger sister. Samantha is Hermione's younger sister while i,coley is a only child
as the 5 start there Jahr at Hogwarts there's also Liebe blossoming so i guess the story doesn't start with out a
character traits. Damion Weasley is like he's brother Ron while Lela Weasley is like Fred and Gregore
Samantha is the opposite of of Hermione and Alexa is like Luna while i Coley is just CRAZY, DANGEROUS,HYPER ETC also i have a major crush on the one and only harry potter but that's just the begin
case with these 5 there's no telling what will happen
The Magic Of A Mother's Love: Making Harry Real
posted by dragonsmemory
When Lily died to protect her son, she gave him a unique protection, made of her Liebe for him. While he has this protection, Voldemort could never touchh him without suffering great pain. We were gegeben something similar. Von standing together, we keep the story alive.
Many years ago, in the early days of the Potterheads, I read about the Velveteen Rabbit. It had always been one of my Favorit stories, Weiter to Harry Potter. In it, I discovered that Du make something real Von loving it.
We all loved Harry, his family, and his story. It all became real, yet we never noticed. There were subtle hints, yet we never saw them, only now, with the story as we know over, do we see that it all became real. We loved it into reality. It's an old magic Voldemort would never have known. And we learned it from a rabbit.
1
The Chosen Twins Chapter 1: Death in Godric's Hollow
posted by dragonsmemory
This idea just came to me while I was sitting here. Please Kommentar if Du liked it.

Voldemort strode down the lane. He, thanks to his spies, knew exactly what the prophecy said. He also knew where to find the boy. Godric's Hollow on Halloween had a certain irony to it.
As he passed, a young child Kommentiert on his robes, thinking them to be a costume. The Potters' Home was a quaint cottage. He looked in the window.
Inside, James Potter and his wife, Lily, were preparing for bed. Carelessly, James tossed his wand onto the chair he had just vacated. How foolish, to abandon his weapon.
As Voldemort...
continue reading... 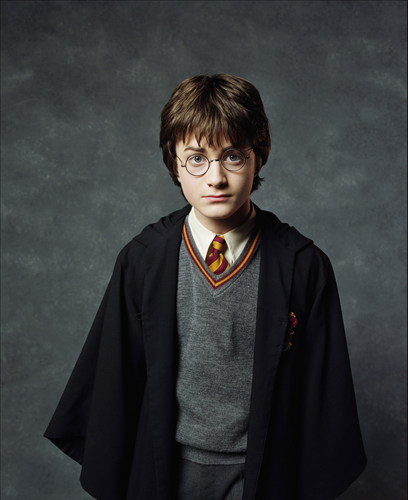 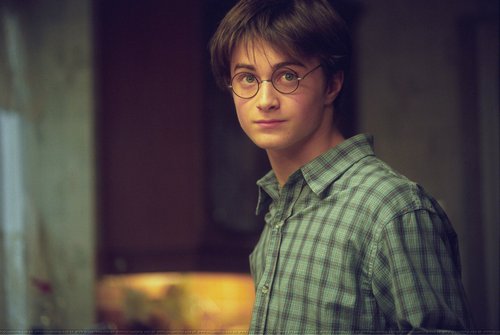 2
Harry Potter and the Prisoner of Azkaban
added by alessiamonari 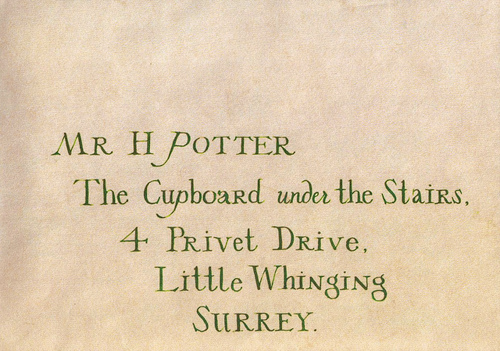 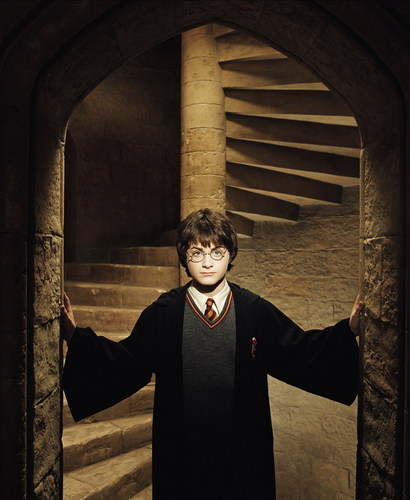