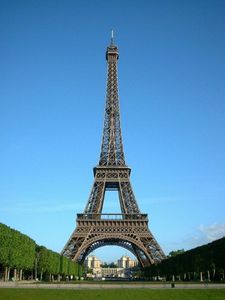 GOSSIP GIRL: Season four will open with a radiant Serena and Blair enjoying their grand and romantic summer in Paris…until Chuck mysteriously arrives in town with a new girlfriend and a new identity. Blair swore off Chuck forever but will this changed man woo Blair into having a change of heart, oder will Queen B set her sights on ruling Columbia University? And as for that baby…?


GG – Hello again upper eastsiders! Hasn’t it been a while? Well after my summer vacation i have returned and am ready to dish the dirty on your upper eastside lives. But don’t blame me my Posteingang is full from sightings, haven’t Du been naughty, tut tut. Oh well thanks minions.
Du know Du Liebe me – xoxo

GG - One Blair Waldorf and one Serena transporter, van Der Woodsen spotted in Loves capital city, Paris making it their own. What would they’re Liebhaber past and present say about this. I wonder...
Blair and Serena stepped out of The Marais bags in each hand, filled to the brim with the latest shoes, purses, dresses and sunglasses ofcourse, every girl needs accessories. They were looking radiant, they had spent a whole summer together shopping, relaxing, detoxing and having fun. However they only had 2 weeks left in this wonderful city, after this it would be Columbia and Brown (this ofcourse if Serena attends this year, oder even this semester.) They were truly glowing, single and loving it.
“Oh my god S!” Blair peeked through the window to see the most perfect pair of Jimmy Choo’s. These were a piece of art spotlights covering them from every direction, carefully lying upon rosa silk. They were heaven. Blair suddenly came crashing out of the daydream, she looked around to find Serena but she couldn’t see her. Where had she gone? She thought to herself. She’d better not be in that boutique buying my shoes! She muttered to herself and with that whipped her credit card out from her geldbörse and entered the store.

Chuck stood in the shadows looking at Blair and Serena. What were they doing here? Before he registered his brain with his actions she grabbed Serena Von the arm and pulled her into the shadows too. He saw how engrossed Blair was in whatever she was looking at. He looked Serena in the eyes and she immediately recognized who it was, she opened her mouth to speak but Chuck cut her off.
“Serena, what in the hell are Du doing here?” he asked sincerely and in a worried tone, one which was not familiar to Serena oder himself. Serena was about to reply with a greeting but then she remembered what he had done to Blair, what he had put her through, the purpose of this vacation!
“No Chuck! What the bloody hell are Du doing here? Haven’t Du hurt her enough?”
Chuck looked into Serena’s eyes, he knew she was right, he had deeply hurt Blair and would never forgive himself for that. A blank expression spread across his face. He had just realised he was going to have to tell Serena about his summer.

He woke in a pool of sweat to find several strippers surrounding him; it looked like he had a good night although he couldn’t remember. Chuck would be proud he thought to himself. Then a worrying thought crept into his mind. Where was Chuck? He hadn’t seen oder heard from him since the Tag he and Blair were over. He quickly crawled out the bett wanting to wake the strippers. Such a gentleman he thought to himself and let out a chuckle.
“Ladies! Time to vacate!” He then walked over and picked up his phone, no missed calls oder messages from anyone. Weird he thought to himself; however this didn’t bother him for long as he quickly jumped in the shower.

Dan awoke in the loft, this wasn’t a shock as he lived there. He crawled out of his bett and went into Jenn- No Georgina’s room to see her lying dead to the world cradling her child. He couldn’t help but smile at the thought of him becoming a dad. Truthfully this isn’t the way he would have imagined it. Well he never really imagined it, only once had children crept across him mind, when him and Serena had began dating. He shook his head trying to lose the image of Serena, he wanted her so badly but now it would never happen. He began to walk away and began boiling some water for coffee. Her majesty would awake soon and then the quietness would be no more. Today he couldn’t face it. Today he was going to tell Rufus about the new member of the family to be.


Okay people, i never got much feedback about my other fanfictions but i really wanted to give this a go! Please Kommentar and rate tell me your opinions and veiws. This fanfiction will be my version of how i hope season 4 will be it will have various chapters thanks!

-Lxoxo
Rodayna, melikhan and 2 others like this
ilyChucknBlair Okay so I think you should change the name of the story.Also maybe get someone to read it before you post it to make sure there are no grammar errors and stuff like that. I really hope it does get a little more interesting though.It kinda bored me but it is pretty good for a first chapter. I look forward to reading the rest of the story.
brucasrox19 I like it!!!!!!!!1 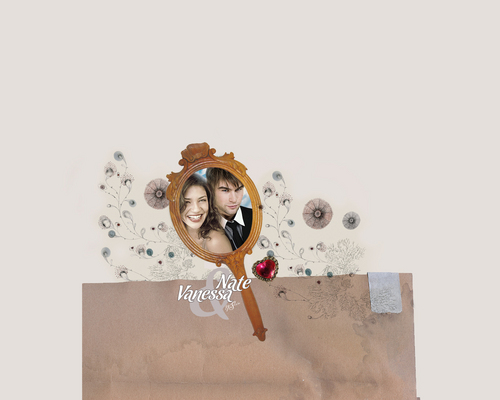 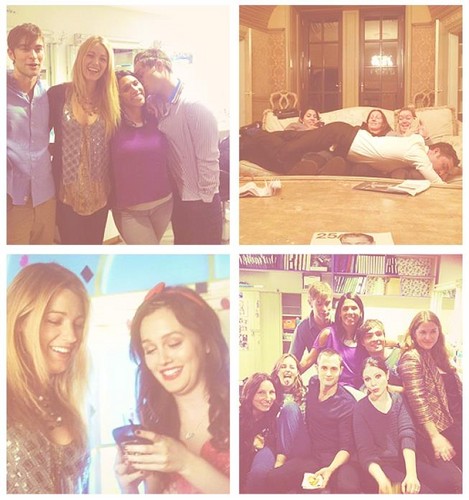 1
Yesterday was the end of filming for main cast.
added by laurik2007 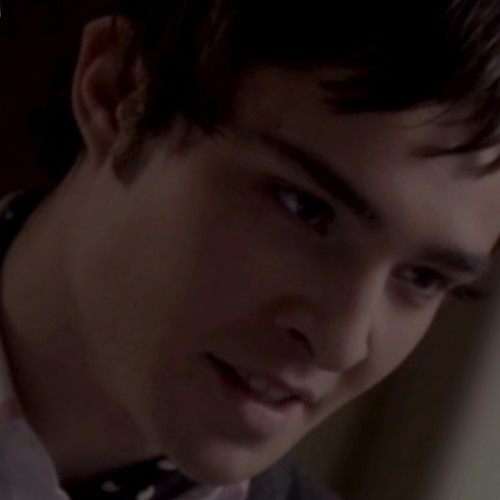 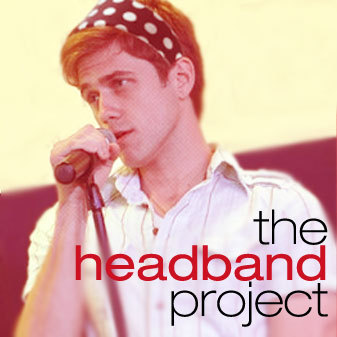 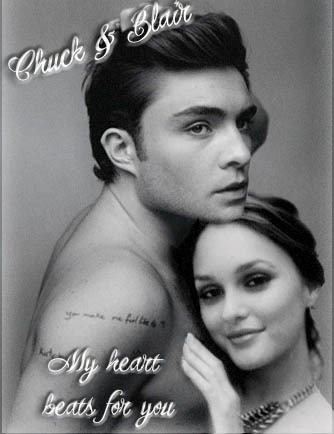 1
Chuck & Blair my herz beats 4U
added by atomicseasoning 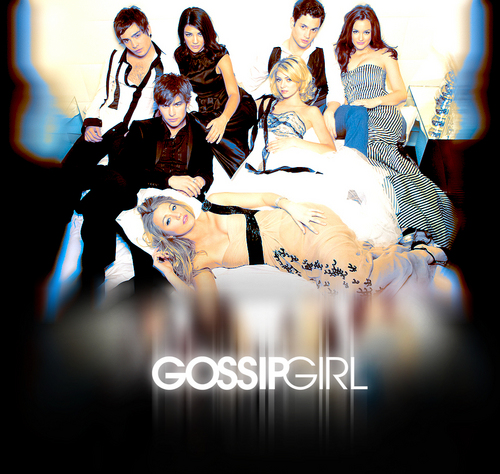 THE CAST OF GOSSIP GIRL
added by gossipchic13 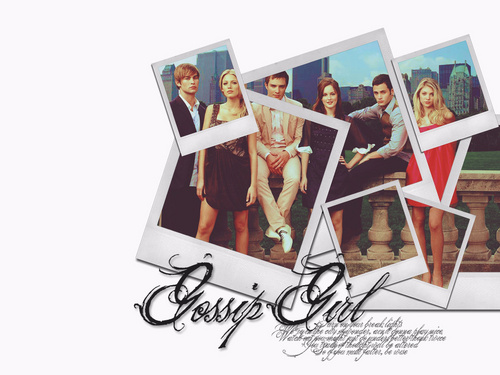 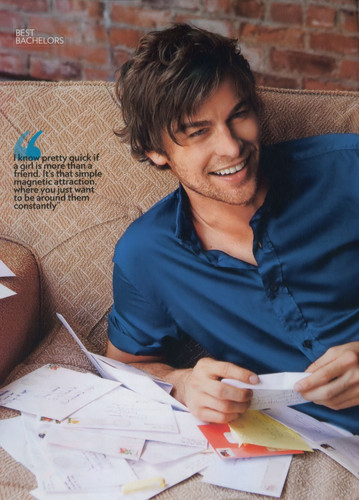 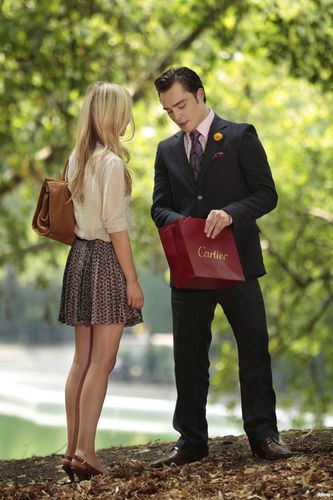 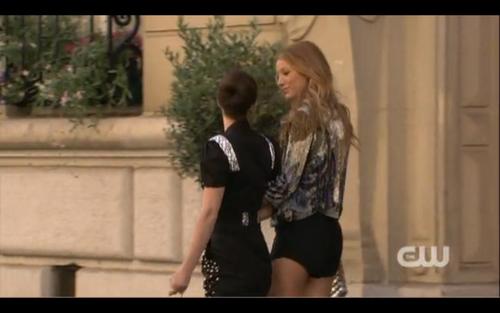 Blair and Serena in season 4
added by LaPiccolaFra
Source: mee 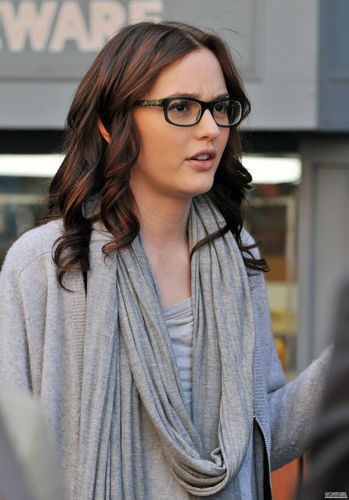 1
Behind The Scenes: March 9th
added by Nibylandija
Source: youknowyouloveme.org 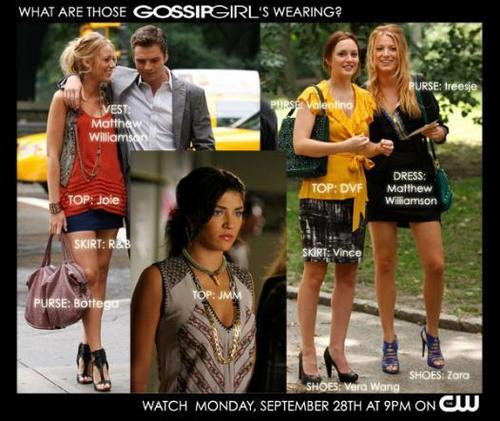 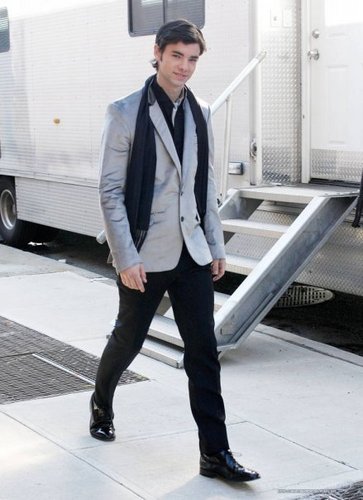 2
Chuck 2.0 from 2x12
added by LittleDancer123
Source: Ummm the CW? I got the pics from the Facebook group "Addicted to Gossip Girl", though :oP 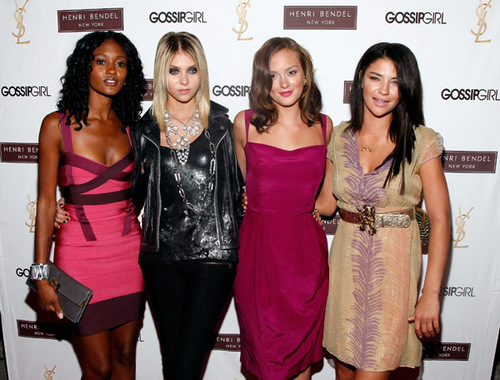