As Du can see most of the restaurants still open are one from the latest season... so it should only be a matter of time before Mehr of them close.

Although not in anyways Ramsay's fault, it shows pretty clearly that being on küche Nightmares doesn't help your restaurants chance of surviving much.. pity. 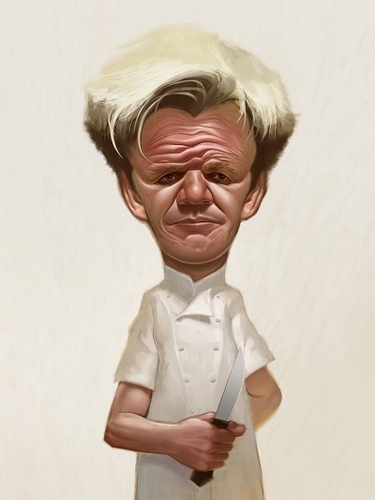 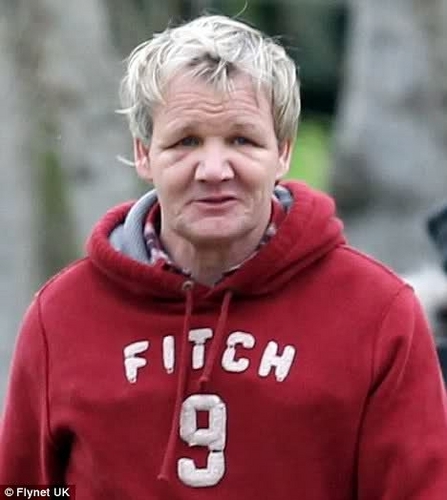 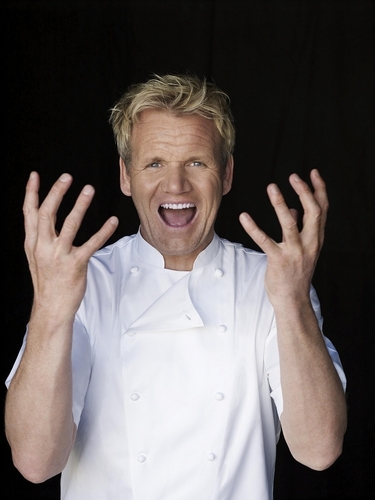 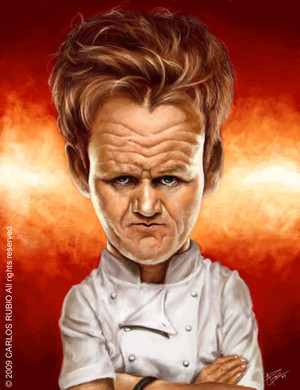 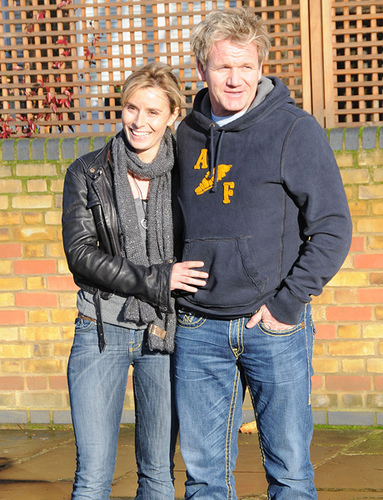 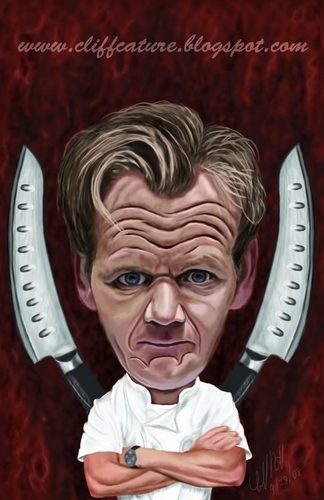 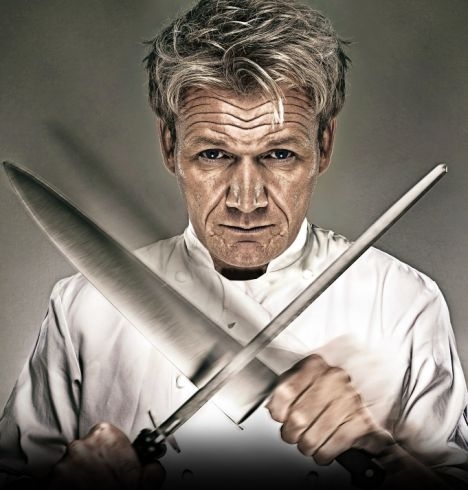 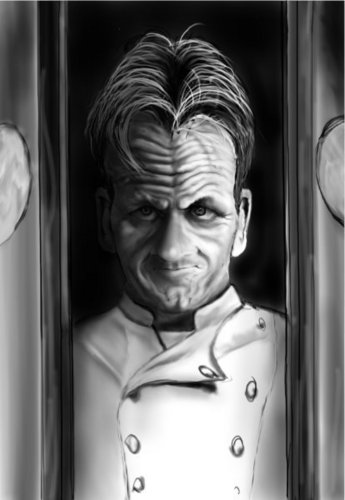 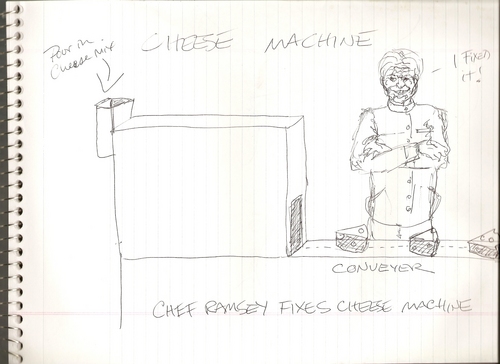 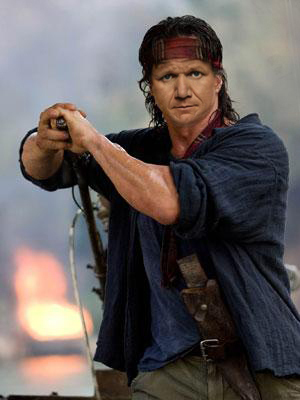 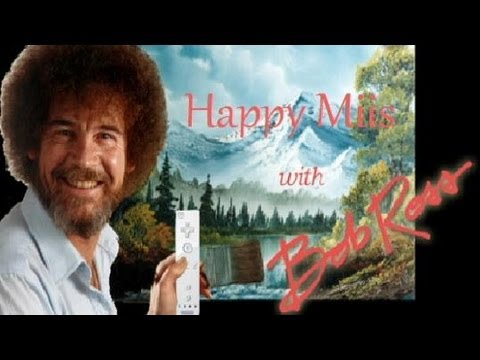