General Hospital Nightsift2
posted by Mighty-Ducks
This takes place at night time in the city of Port Charles. So here are some Fragen i want to ask Du about General Hospital...

Genral Hospital is the best soap opera around. that and one life to live. General hospital premiered in?... 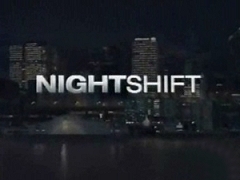