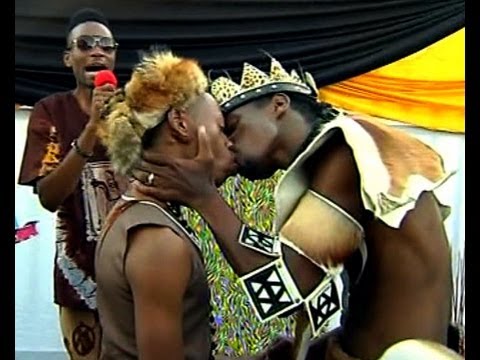 Traditional African gay wedding a first
added by ARIEL-RAPUNZEL
Kwadukuza, April 7 - The small town of KwaDukuza was set abuzz this weekend as a young couple sagte "I do". What was unusual about the ceremony was that it was the area's 'First Traditional African Gay Wedding'.
video
gay
wedding

NEW VERSION WITH BETTER AUDIO - Kyle Proposes to Tommy a
added by ARIEL-RAPUNZEL
Please share this video to Zeigen that Liebe is love, and it is a song we all should sing.
video
proposal 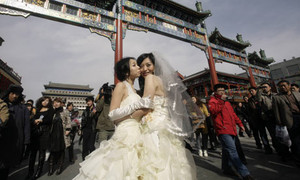 Jodi and Dana's Wedding
added by ARIEL-RAPUNZEL
We met, we fell in love, we got married! The happiest Tag of our lives - May 29, 2010
video
proposal
wedding
gay
rights 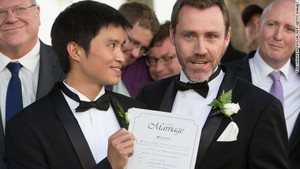 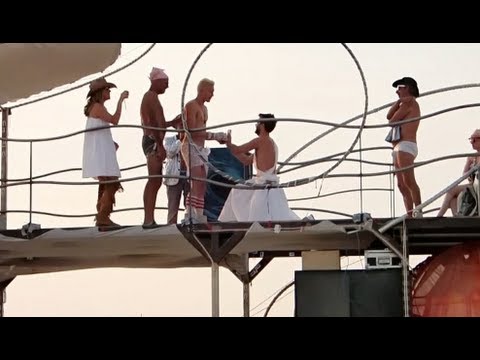 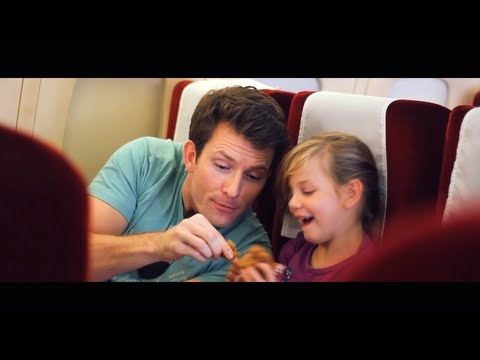 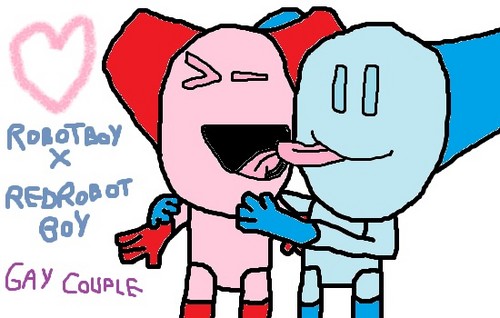 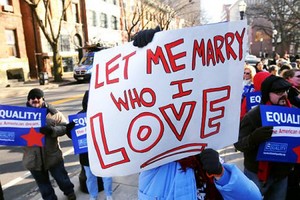 1
Let me marry who i Liebe
added by ARIEL-RAPUNZEL

Spencer's Home Depot Marriage Proposal [best gay marriage proposa
added by ARIEL-RAPUNZEL
Dustin arrived at the Home Depot in Salt Lake City thinking he was there to help his roommate pick out some lighting for a party...
video
proposal 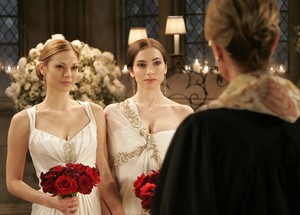 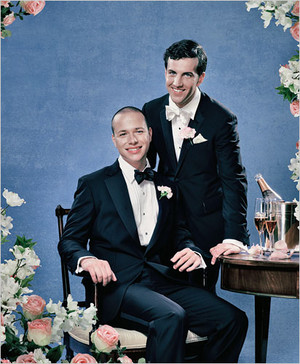 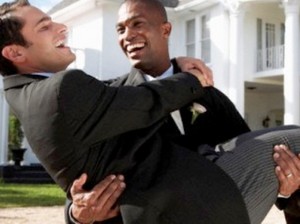 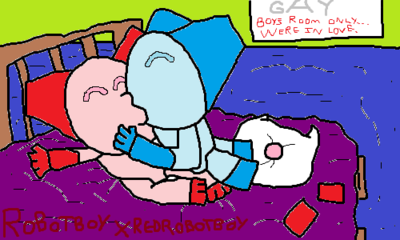 1
robotboy x red robotboy gay Liebe
added by shadowZAP
Source: shadowZAP
1
Gay Marriage Rant. Many arguments. [DISCRETION ADVISED FOR PROFANITY]
posted by RCGeek1
This is one Fucked Up world we live in.

The conservatives claim to be a party of freedoms. Yet they contradict themselves Von restricting Gay marriage; a freedom in it of itself. “Morally wrong”; ok, sure. It’s not morally wrong if Du do it to someone else, I see.

I dispute with these people often.
“They switched the Yes and No around so a bunch of old people would vote for fags to get married.”
I damn near punched that middle schooler through the wall.

(Minnesota and the State Constitutional amendment that failed in the 2012 election cycle.) 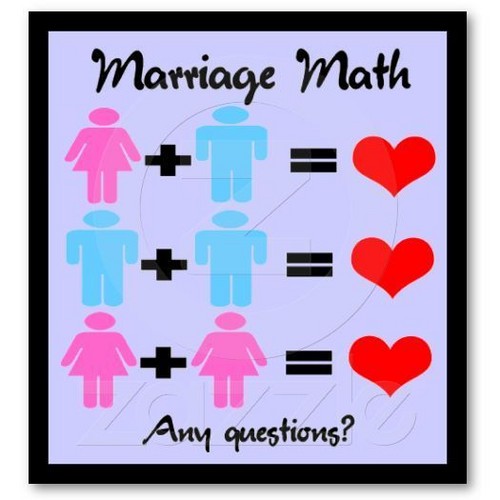 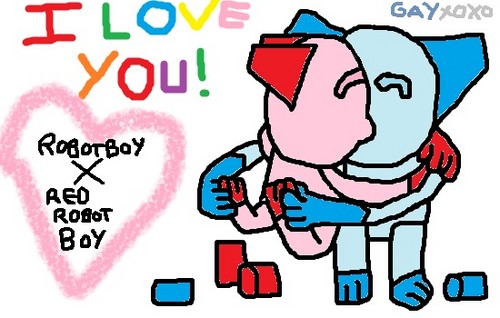 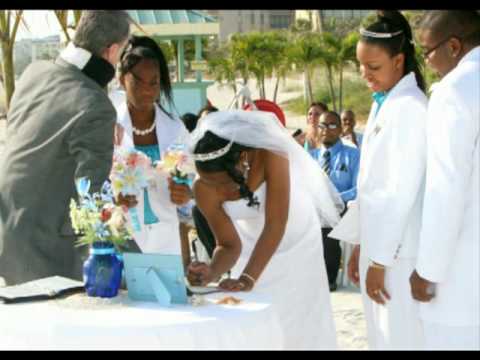 Yin & Yang's Beachside lesbian wedding
added by ARIEL-RAPUNZEL
We were married in a beautiful beachside wedding on May 15, 2008. Our wedding was all we dreamed it would be and more. Read our entire story at wifeandwifeblog.com
video
wedding

Kisha's Surprise Proposal (The Lesbian Edition)
added by ARIEL-RAPUNZEL
~~~To VIEW this video on your MOBILE DEVICE...Go to the DESKTOP version of YouTube on the web browser provided on your phone~~~.....
video
proposal
wedding
More Cards
1234567891011