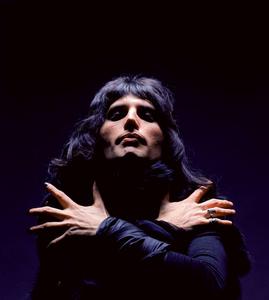 I’ve been robbed! This tall, slim man with mesmerizing Schokolade brown eyes, beautiful black hair, and adorable buck teeth has robbed me! He stahl, stola something from me. He stahl, stola my herz and took my breath away. Where do I begin? I Liebe his hair. I wish I could touch it and stroke it. His eyes are beautiful and when I stare into them, I just can’t look away. He has a voice like no other. His voice is so awesome. He has 4 extra teeth, it makes him have better vocal range, but, not just that, another thing about his teeth is that they’re adorable, they are just so cute! In Freddie’s school days, other students made fun of his teeth and gave him the nickname, “Bucky”. During his fame, people have been saying that he should’ve got his teeth fixed. I have no idea why people talk crap about his teeth, it’s so sad. Everytime someone makes fun of his teeth, not only does Freddie feel hurt, but, I feel hurt, too. It hurts me whenever Freddie gets his feelings hurt, I hate it when Freddie gets bullied like this, when he cries, it makes me wanna cry too. Why do people have to treat him this way?! Why are people making fun of his teeth?! Well, I disagree with those people. To me, Freddie Mercury has the most beautiful teeth ever! I have never seen anyone else with better teeth. There is no reason why he should hide his teeth. His chest hair is another thing. At some of his concerts, there’s chest hair Wird angezeigt and it’s one of the many things that makes him hot. He plays Piano really well, he plays it beautifully. He’s beautiful with oder without a moustache. He’s got a great personality. He loves Katzen and doing art. He visits museums and opera houses. He loves Musik and he’s quite fond of Jimi Hendrix, Aretha Franklin, Led Zeppelin, The erdnuss butter and banane loving king, Elvis Presley, Little Richard, Montserrat Caballe, and Judy Garland’s eldest daughter, Liza Minnelli. He also loves films such as The Shanghai Express, Cabaret, Some Like It Hot, A Night At The Opera, etc. Queen’s famous album, A Night At The Opera was named after a classic Marx Bros. film. Freddie also has a great sense of humour. I loved the clothes he wears. His clothes really suit him, whether it’s a tank top, a pelz coat, a leather jacket, a tuxedo, etc. I Liebe it. I also Liebe it when he wears makeup, I don’t care if there are people out there who think it’s weird that some men wear makeup, but, that’s not weird to me at all, it’s especially not weird to me if it’s Freddie Mercury. Freddie looks gorgeous with makeup. Makeup oder no makeup, he’s beautiful in every way. Freddie has the most delicious lips ever. I wanna KISS him. There were so many different things about Freddie that made me fall for him. I can’t even describe how amazing Freddie is, there isn’t enough words. It’s so sad and depressing that he died of AIDS in 1991. He was only 45! That isn’t nearly enough! Is there any way for me to bring him back to life? I miss him! I’m heartbroken because he’s not here. Freddie is a thief, he’s stolen my heart. My herz belongs to Freddie and I will never Liebe another man the way I Liebe Freddie. He will always have my heart. He owns my love. Freddie’s the Han Solo to my Princess Leia, he’s the Prince Charles to my Lady Diana. I am madly in Liebe with Freddie, and whenever I see oder hear him, I have a romantic feeling. I knew he’s the one. I always imagine meeting him, dating him, marrying him, having children with him, and taking care of him when he had AIDS. Freddie makes my life bright. I’d die for his love. Freddie will always be my angel, my sugar kitten, and the man who stahl, stola my heart. R.I.P. Liebe of my life, and the man who took my breath away, Freddie Mercury. September 5, 1946 - November 24, 1991
To this day, I miss Du and I am utterly heartbroken without you, Freddie. My herz shattered to countless bits and my life has been heartless, dark, gloomy, and sad since Du died. I can’t live without you. I can’t breathe without you. Ever since Du disappeared, there is no point in loving anymore, there is no point in living on this Earth anymore. I had that loving, romantic feeling, but, then, suddenly, Du passed away and now you’re gone and now my life sucks because you’re not here to hold me anymore. I can’t even live even half a Sekunde without you. I need you. Without you, there is no reason to live and there’s no reason to Liebe and now Du died and I’ll never Liebe again. You’ll always be my angel, Freddie, I Liebe you. Liebhaber are like thieves, they steal hearts. You’ve stolen my heart, Freddie. 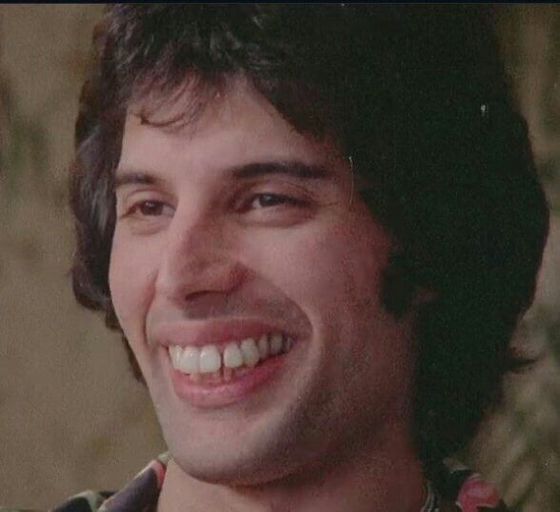 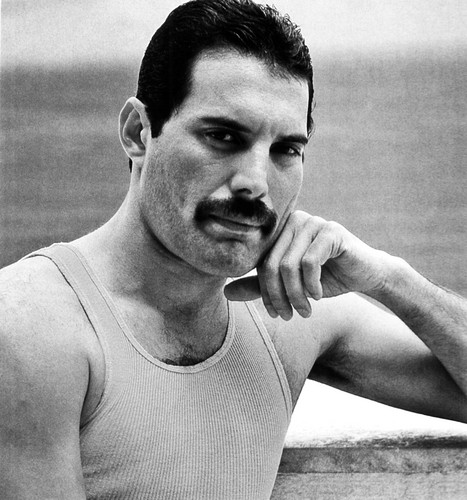 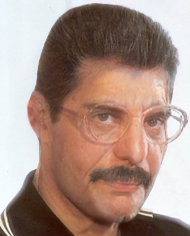 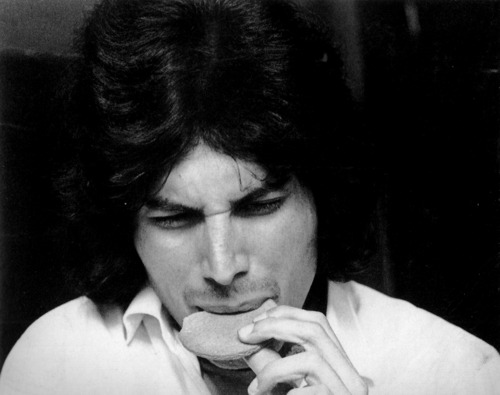 1
at Ealing College of Art, 1969
added by sunshinedany
Source: fuckyeahmercury.tumblr.com 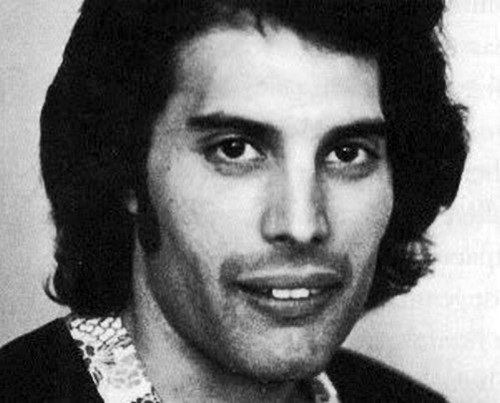 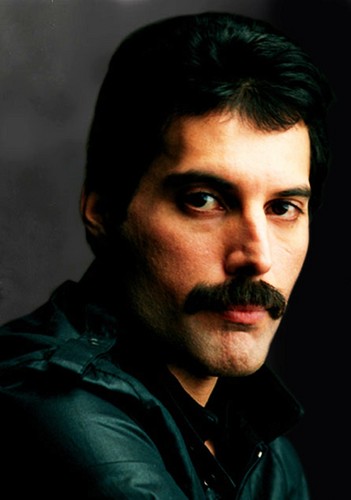 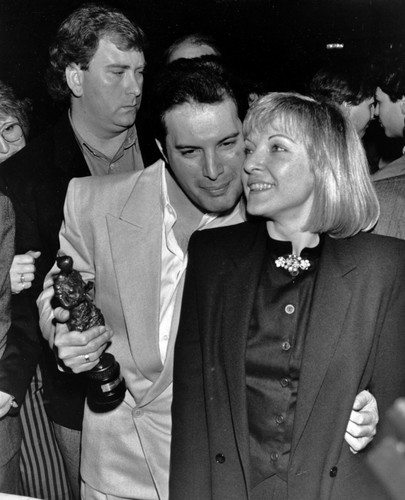 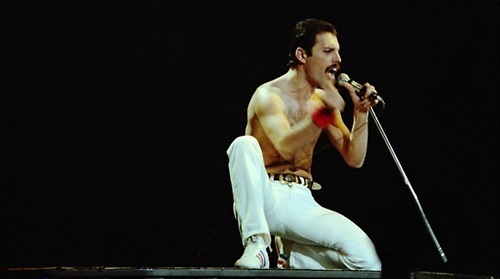 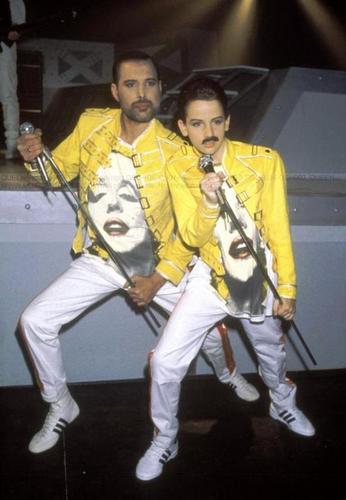 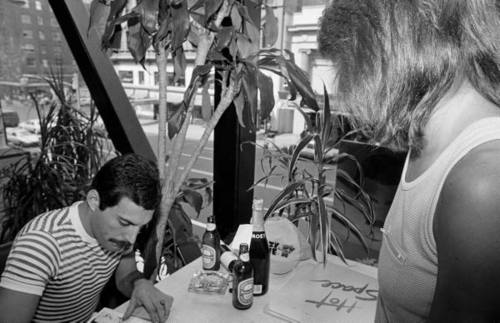 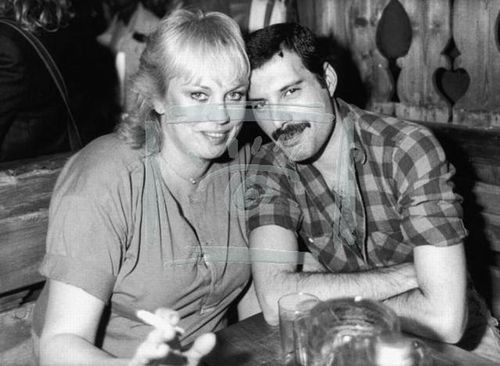 1
Freddie at a ‘bicycle race
added by kusia 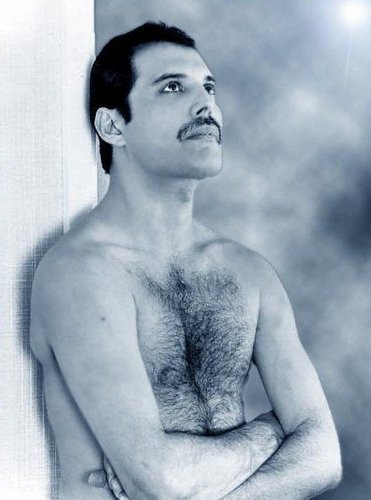 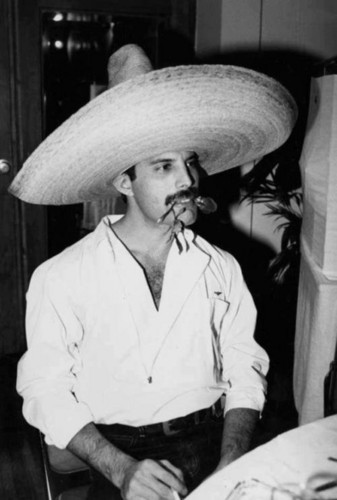 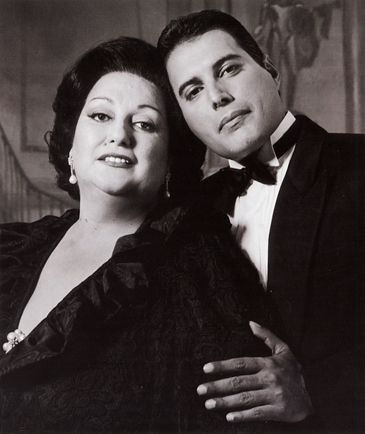 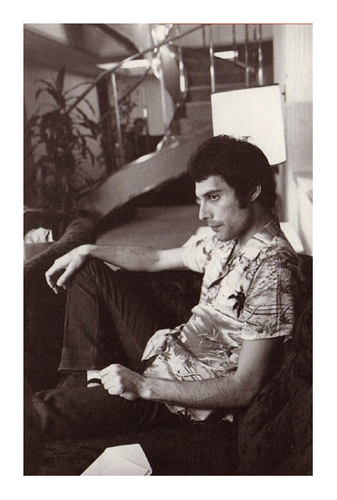 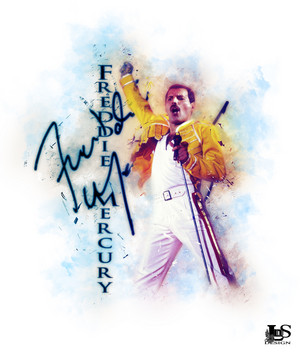