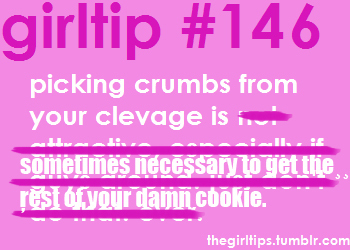 MYTH #1: Most women in America die from cancer.

TRUTH: Since 1984, Mehr women than men have died of herz disease each year. Women have a 28% increased risk of dying as compared to men to die within the first Jahr after a herz attack.[1] 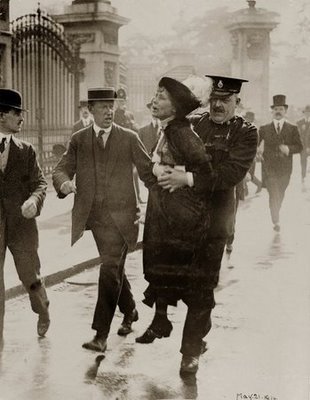 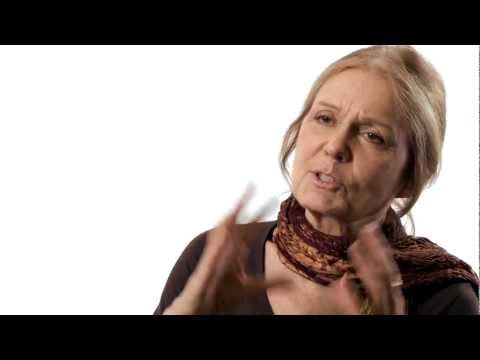 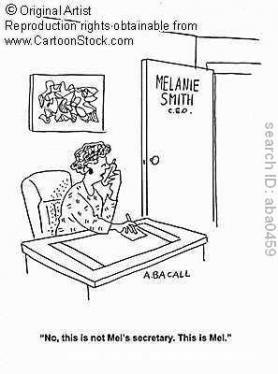 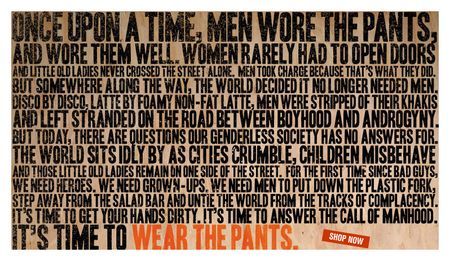 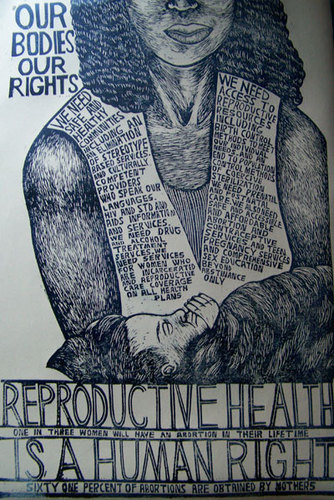 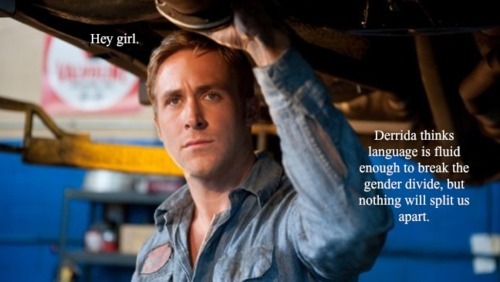 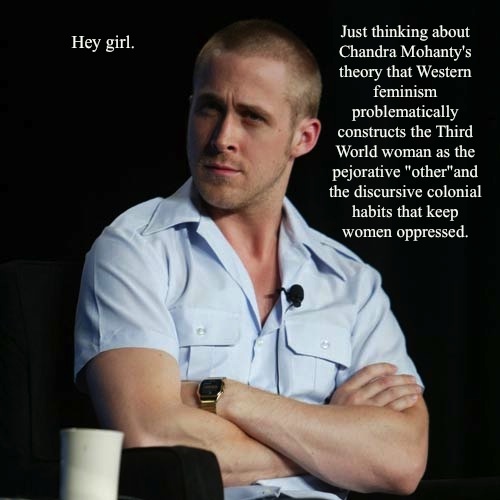 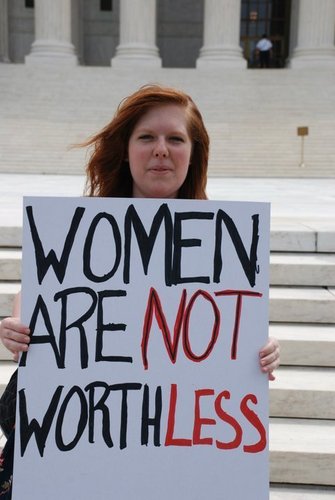 2
Rally in Solidarity with the Women of Walmart
added by SelinaKyle
Source: National Women's Law Center 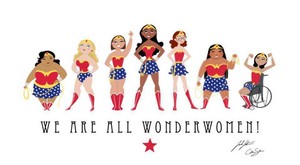 From the E3 to "The Moon"
added by Dragonclaws
Musings on the E3 incident in which a male journalist whistled at a female developer.
video
feminism
media
sexism 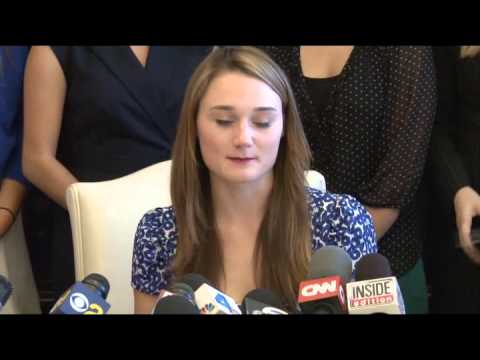 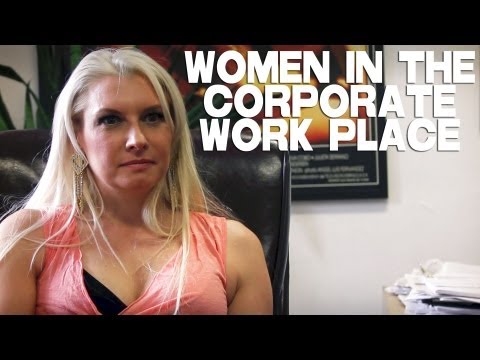 The most sexist song ever........
added by pandawinx
video