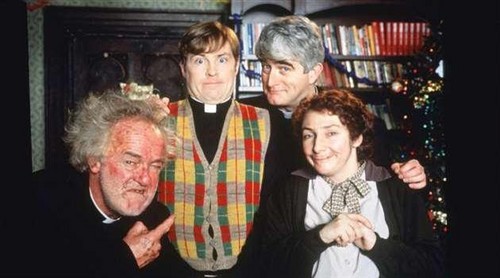 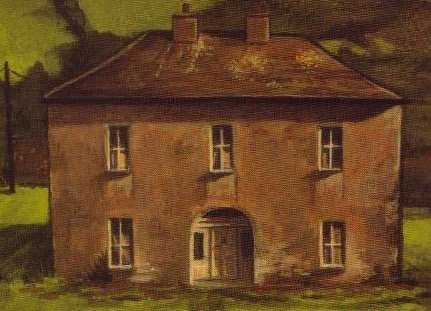 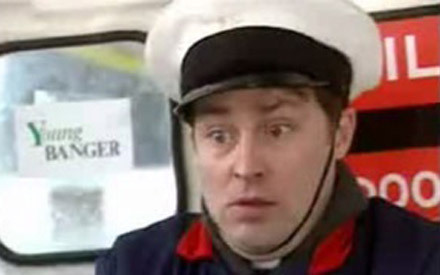 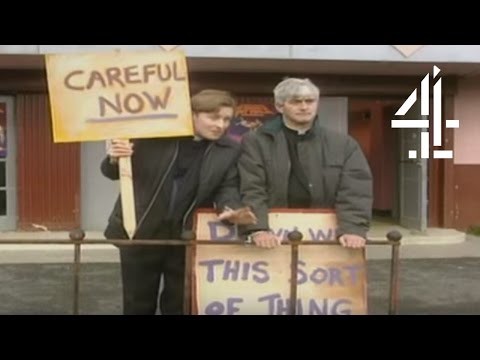 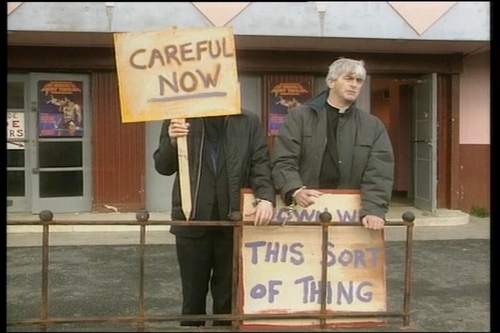 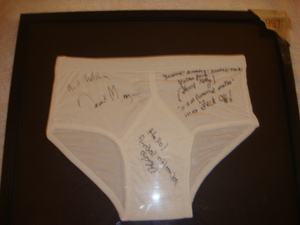 Hey Guys, just to mention to all Father Ted fans, this coming Saturday 31.10.09 'The Melanoma Trust' for the Irish Cancer Society are holding a great evening of fancy dress, music, raffle & auction at the PGA in Kildare. The main item on our auction is Father Ted signed Y-fronts..These Y-fronts have been signed Von the late Dermot Morgan, Ardal O'Hanlon & Frank Kelly..These Y-fronts were originally auctioned back in 1998, just a few months before Dermot morgan sadly passed away..If anyone is interested in this auction and may want to attend the night oder have a phone bid, please contact Darren @ 087-2591187.. 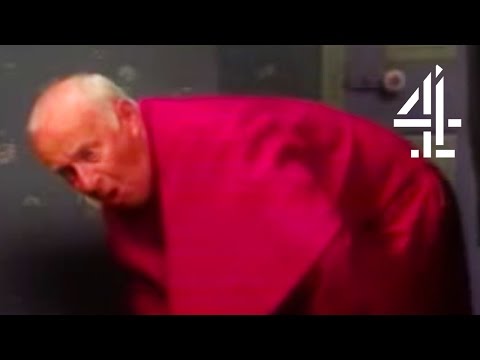 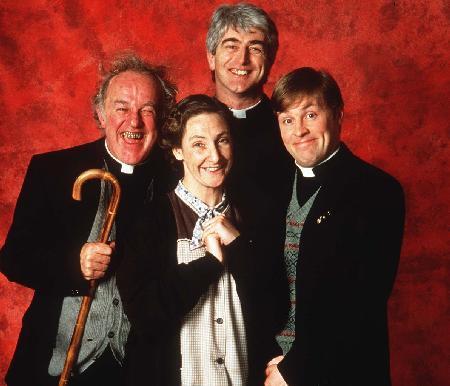 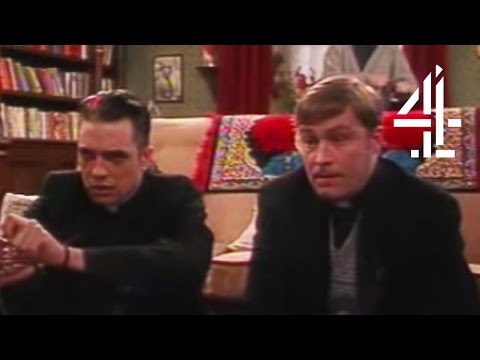 reeling in the years 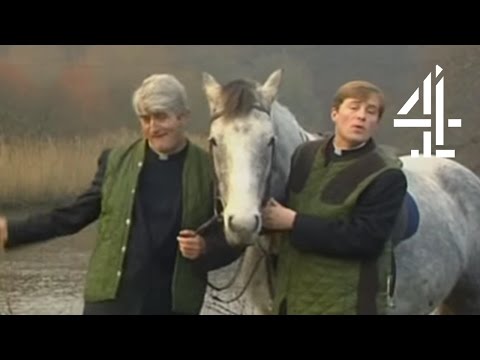 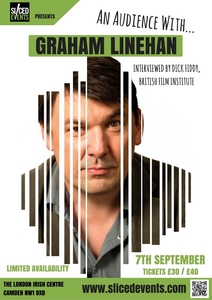 AN AUDIENCE WITH GRAHAM LINEHAN

Join Emmy and BAFTA-winning comedy writer and director Graham Linehan, in conversation with Dick Fiddy, TV Consultant at the British Film Institute, at the London Irish Centre for a very special one-off event.

You may know his work in the form of Fernsehen comedies The IT Crowd, Father Ted, Black Bücher and most recently Count Arthur Strong, however Graham is a stalwart of Fernsehen comedy who has also written for TV gems such as Harry...
continue reading... 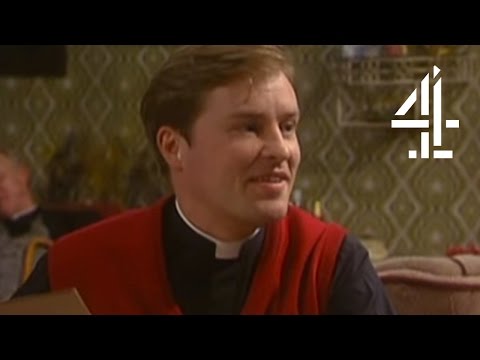 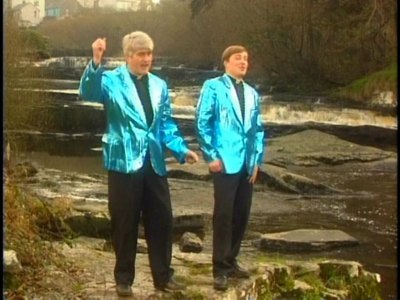 My Lovely Horse- Best Eurovision Song Ever!
added by dazl
Remember this? I really would Liebe to see this entered into Eurovision someday.
video
father ted
lovely horse
ted
dougal
a song for Europe
The best Britcom ever made
posted by randyjohnson

Father Ted is without doubt the best Britcom ever made. But if it was real, it would be appalling. This Zeigen was about how priests shouldn't be. Dougal is an idiot and Jack is an alcoholic. Jack once sent a man to the hospital for stopping him from having a drink. Jack's catch phrase was "Drink!"
Sadly Dermot morgan died just 24 hours after filming the 25th and final episode. I wrote a dedication poem about MR.Morgan. Its Titel is Father Ted and I gepostet it on Boloji.com.
If Du like hilarious shows, watch Father Ted.
More Cards
1234567891011