11
In defense of Elena Gilbert
posted by KBCA

Elena is my Favorit female TV character of all time. There's been so much negativity surrounding her lately that I figure I'll Zeigen the girl some support.
First of all, she's strong, incredibly so. She witnessed the deaths of her adoptive parents, her brother, her aunt and her biological mother, but she never allowed herself to break. She fought back every single time.
Then she's kind and compassionate. She's polite to everyone, was genuinely sorry for Anna, Trevor, she understood the situations that made them want to hurt her to save the people they loved. She would have done the same thing. She forgave Damon for doing horrible things. Was it deserved? Some would say it was, some would say it wasn't. But she loves him, he's her friend. He was dying right in front of her, like basically every other person she loved. The difference here is that there was something she could give him to make his final moments happy. A kiss. A completely chaste kiss, which in my opinion had much Mehr to do with comfort and forgiveness than with romance oder lust.
She's amazingly brave. She had no qualms facing Elijah, negotiating with him to get Stefan out of the tomb. She stood between Damon and Caroline with a stake pressed against her herz to save her friend, even though she knew Damon was capable of hurting her after what he did to Jeremy. She rushed into a building in flames to save Stefan and Damon. She stabbed herself and then killed one of the strongest Vampire in the world to protect her family and friends. Then she brought him back to life for the very same reason. She even stayed with him, no matter how likely it seemed Elijah would snap her neck right there.
Elena Gilbert's selfless. She was willing to sacrifice herself to save everyone's lives. She literally died for them. I'd say that's about as selfless as Du can get.
She's not without flaws. She did to Jenna and Jeremy the exact same thing she doesn't want anyone to do to her. She hid vital information from them and therefore took away their right to make decisions for themselves. But she aknowledged she'd made a mistake, she didn't blame it on anyone else. She's the kind of person who will screw up trying to do the right thing. Isn't that what we're supposed to do when we're seventeen? Make mistakes and learn from them?
thisthat12, Juilet1234 and 9 others like this
INLOVEWITHDAMON I love Elena for all the reasons you just said. She's my fave female on the show.
D_J267 She's definitely a strong character, she'd have to be to survive all the tragedy she's had in her life. And yes she lied and kept things from her family (which in hindsight was probably a mistake), but she thought she was protecting them, how many people can say they've never done something that looking back they shouldn't have to protect a loved one. And when it matters she was there for a man who loved her while he was dying, so she gave him a kiss to make him happy, wether you believe there were other underlying feelings there or not (I do), nothing about it was wrong. I'm sure there's a lot of people had they been in her position would have done the same (I know I would). So she's not perfect who the hell is. 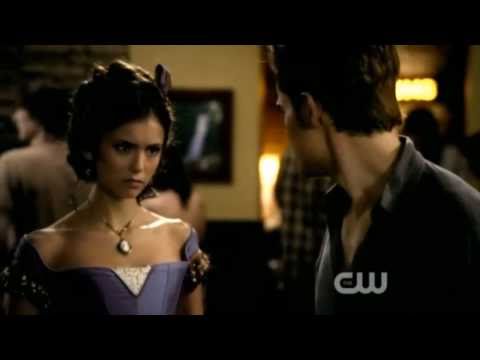 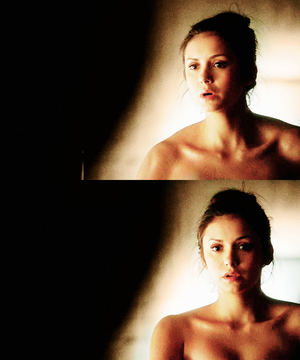 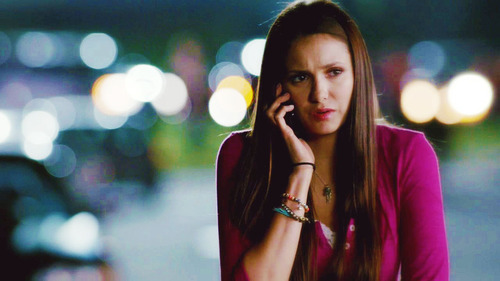 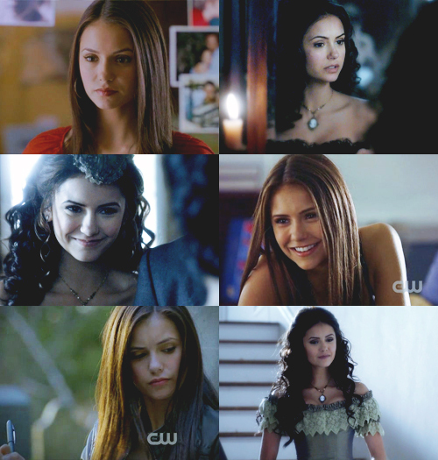 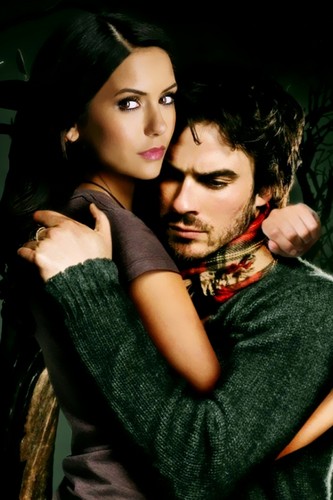 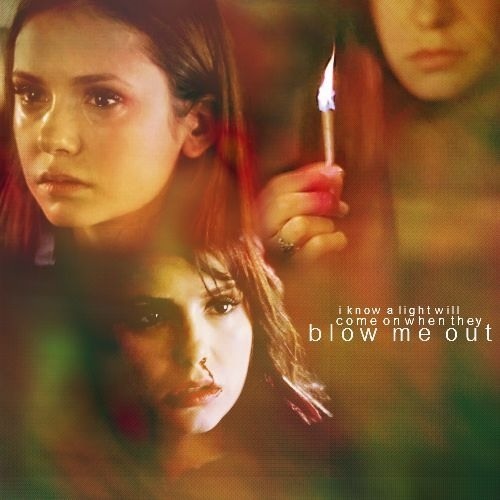 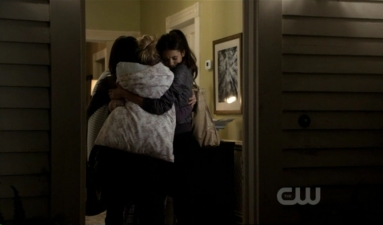 Elena
added by KarinaCullen
2
The Host Chapter 22 A Leap of Faith (finale)(3/10)
posted by HaleyDewit
“You sure you’re okay with this?”
Alaric had offered to live with Elena and Jeremy and they had accepted. “It’s not too weird oder anything?”
“No, Ric, you’re Mehr than welcome” Jeremy said.
“What about you, Elena? Are Du okay with it?” Alaric asked.
Elena was busy with her phone, so she didn’t hear Ric. “Eh, what? Yeah, sure, no problem”
“Who’re Du taxing?” Jeremy asked.
“Damon” Elena said. “He won’t answer any of my calls, so I hope he’ll reply to my messages”
“He’s avoiding you?” Ric asked surprised.
“Seems like it” Elena said. “I don’t...
continue reading...