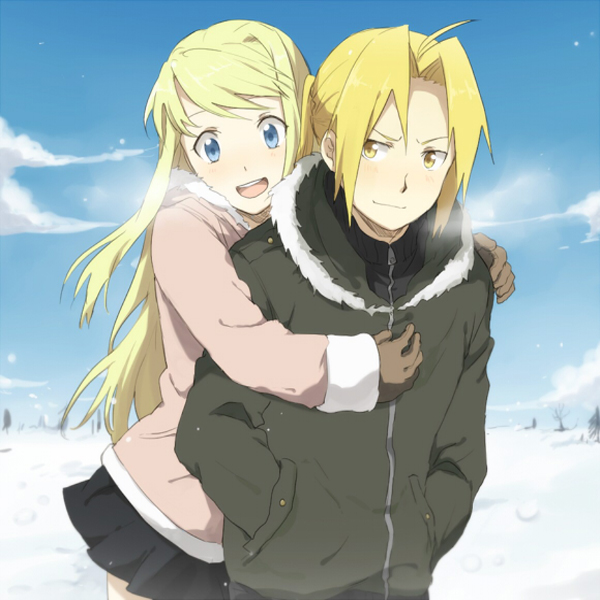 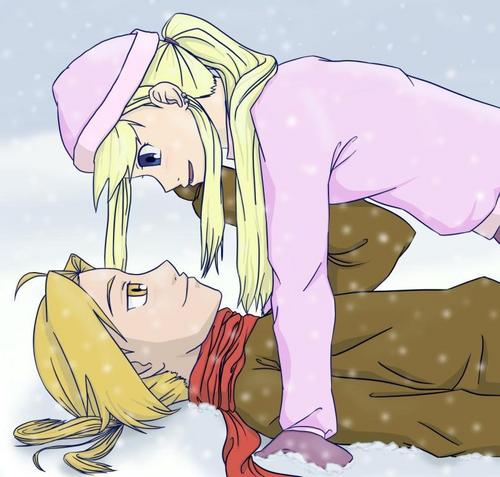 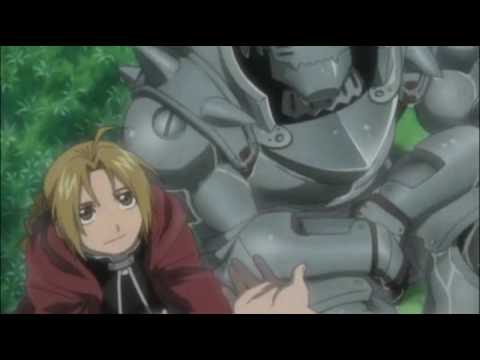 i'm only human
added by deariee
The editor of this viddie is amazin'.
video
ed
fullmetal alchemist
winry
edwin
i'm only human 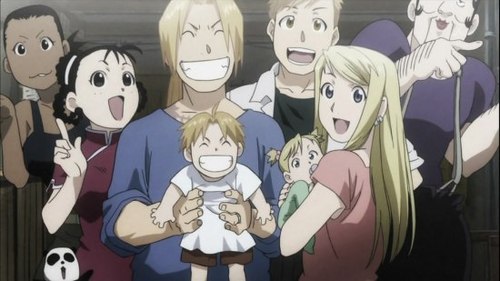 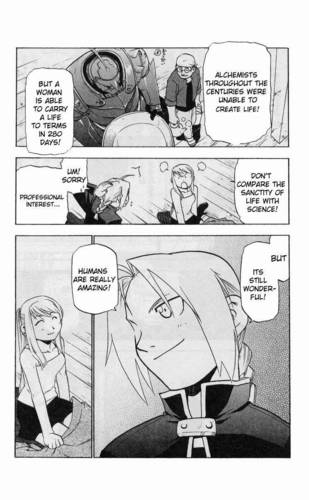 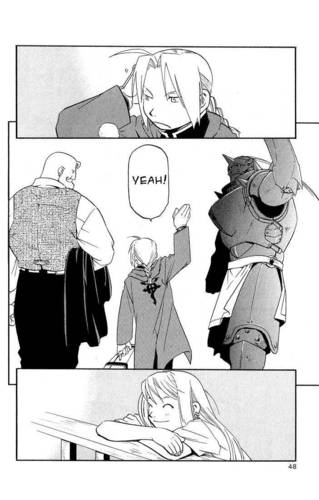 2
My Favorit EdWin Manga moments
added by Dearheart
Source: Arakawa, the genius cow goddess herself!
3
Edward and Winry Fan Fiction
posted by Gadrean
The train rumbled along, on its way to Rush Valley. Winry and Alphonse sat in silence as Ed snored away. Winry glanced over at him. He’s so cute when he’s asleep, she thought. Just seeing the young alchemist made her smile.
Winry stretched and yawned. Watching Ed sleep was making her tired, too. She sat back in the train sitz and dozed off. As she slept, her head moved onto Ed’s shoulder. She put one arm across him, and Ed unknowingly hugged her closer.
Al watched this all through his white soul eyes. If he had been able to Zeigen expressions on his metal face, he would have been smiling.
“We’re here,” Al sagte sometime later. Winry and Ed’s eyes opened. They noticed each other’s positions and jumped away quickly, both blushing hotly. Al chuckled. “Let’s go, lovebirds.”
“Shut up!” Ed and Winry sagte simultaneously. But, if only for a second, their hands were intertwined as the trio moved off the train and into the station. 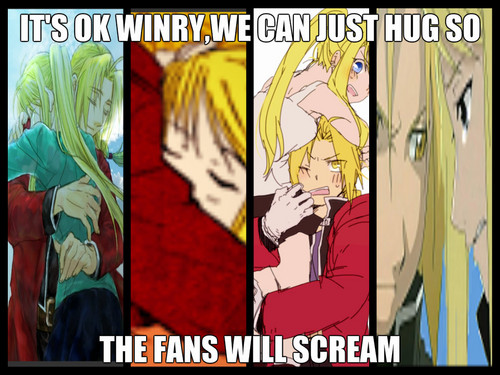 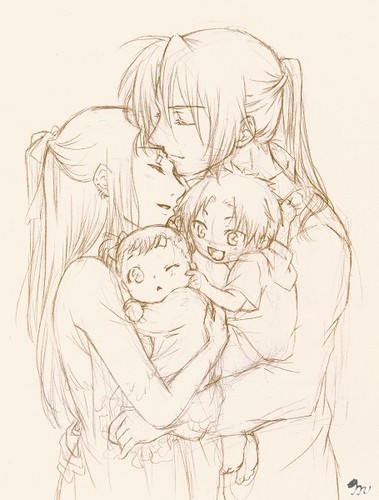 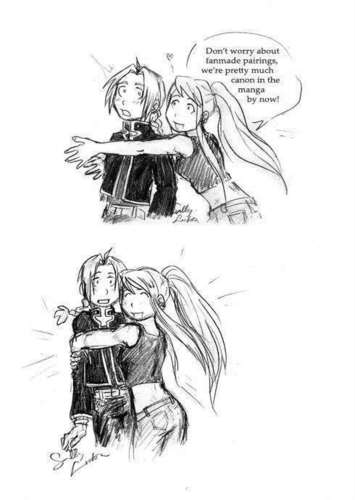 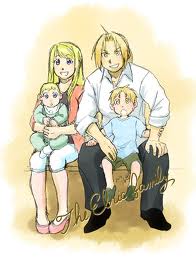 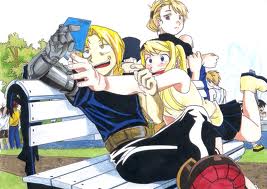 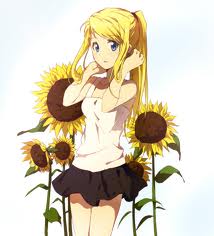 EdxWin xD loving it
added by CameronRolu
Source: Whoever drew these pictures 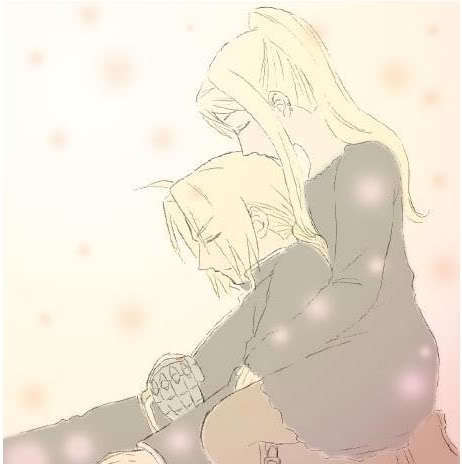 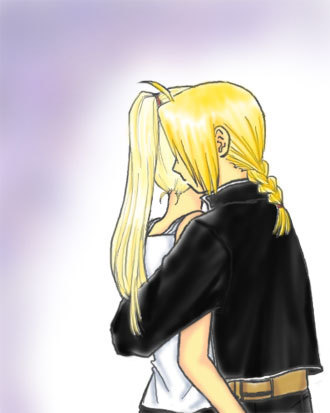 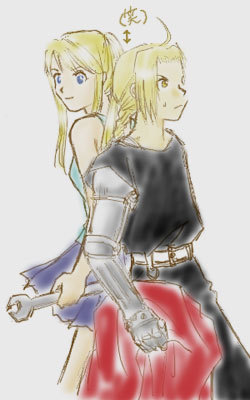