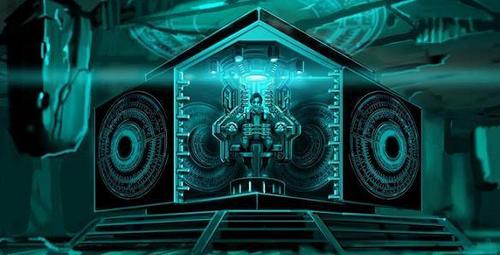 The Pandorica
added by bad-wolf 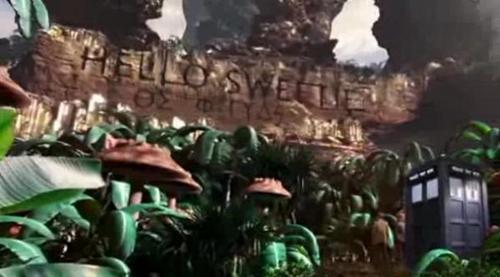 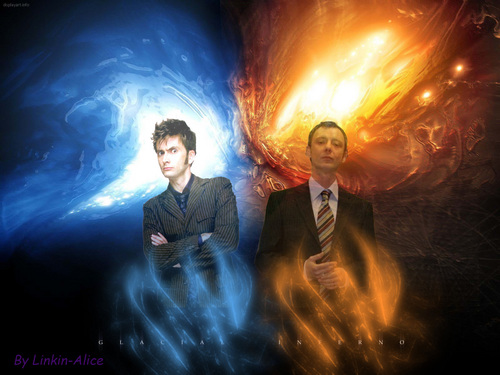 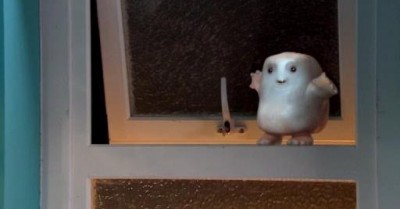 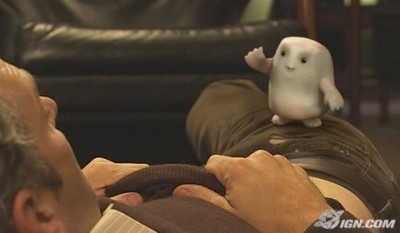 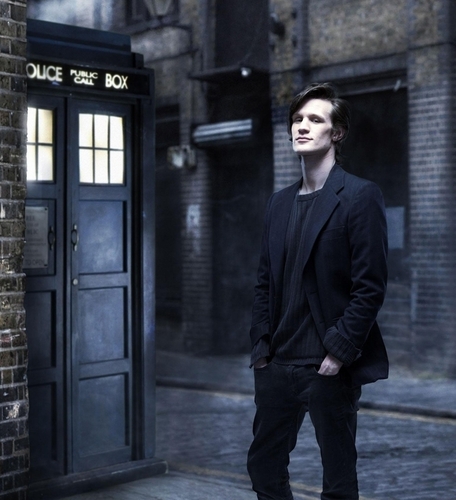 1
The last Master's regeneration (at this moment)
added by bad-wolf
video
master
bad-wolf
tenth doctor
martha jones
3
Adelaide Smith
posted by MythGal
I'm Time Lord. Well I guess I have to explain, I'm The Doctor's sister. I was in the middle of the Great Time War (2 years old) some alien (still not sure) saved me from a burning building. Then all of a sudden I was on earth Weiter to a hospital in 1996.

My adopted name is Adelaide Kenneth, but I toke my brothers earth name, John Smith, there for making my name Adelaide Smith. But Time Lord name is the Seer.

I Liebe to laugh, I'm outgoing, and I Liebe saving the earth!

Other Characters:
None that I know of. 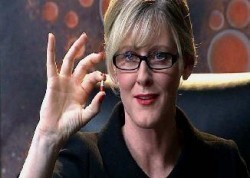 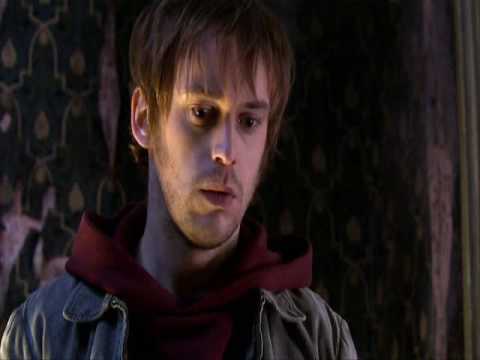 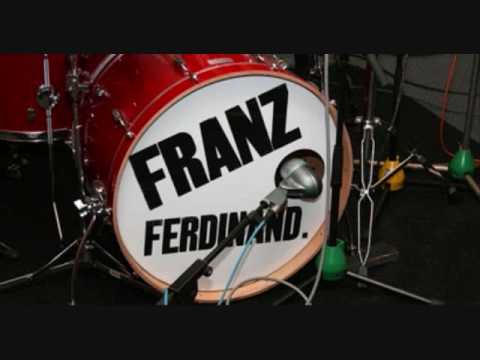