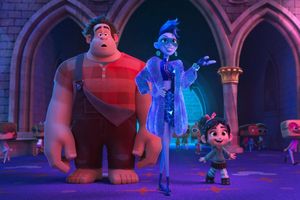 A Trip to Disneyland?
Hi guys, I watched Ralph Breaks the Internet today after watching Traci Hines and her friends' rendition of Owl City's When Will I See Du Again, the theme song for the first film and I was really blown away Von the film and this sequel.

So the story takes place after the events of the first film, Ralph and Vanellope are friends, they usually see each other at night. Unfortunately, an accident takes place at Vanellope's video game.
Both our main protagonists makes a trip to the internet, where we many of our beliebt and resourceful sites, like Facebook, Instagram and the Liste keeps rolling on! Not to forget the Disney Princesses making a cameo appearance after the House of Mouse.
I was really sad Von the ending because both Ralph and Vanellope part ways, but they still keep in contact with each other!

Now, we see our favourite characters once again. Only this time, both Felix and Tamora are trim to minor characters, honestly I actually like the latter since seeing her in the first film.
The new characters are extraordinary in their own ways, first let me start of with Shank, she is voice Von Wonder Woman (Gal Gadot). In fact, Shank looks A LOT like Gadot!
Secondly, Yesss is another character that I took a liking on. Her mannerisms reminds of Ru Paul! But, she's very likable and animated at the same time.
Finally, the Disney Princesses are the highlights for the film. They also save the day, but one of my favourite shots was when Ariel did a somersault in order to do her long hair with the water!

I was actually surprise that Alan Menken Schreiben only 1 song in this movie overall, but for me the song was like the typical 'I Want' song for Venellope. He also Schreiben another song which is place in the ending credits for the film.
We also get to hear Demi Lovato's rendition of Let It Go from Disney's Frozen playing partially, it was during the scene when Vanellope was at the Disney Universe.
Finally, the scores is dramatic at certain moments of the movie. It is very unusual for a Disney film!

So, here is my review on the Wreck It Ralph sequel. For those who haven't seen Traci Hines' rendition of "When Will I See Du Again?", go ahead and check it out on Youtube.
In fact, I made a prediction back in 2010 that all of the princesses are going to be together. This movie made my wish come true! 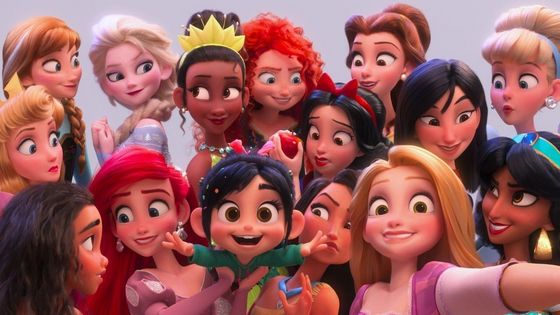 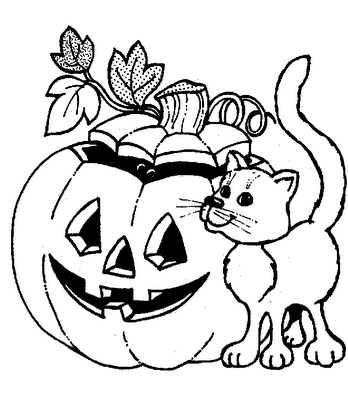 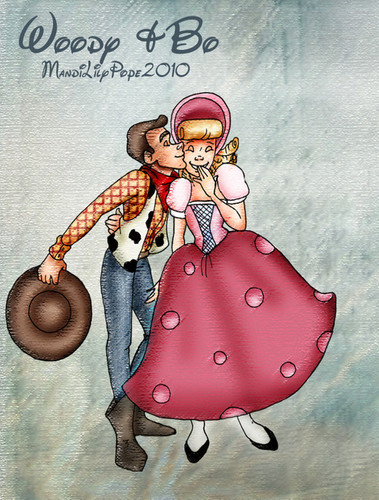 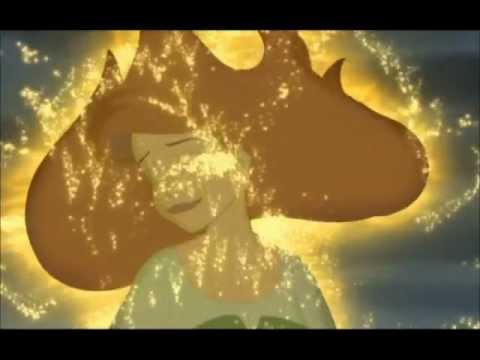 Next year, i will just stick to The Return of Jafar.
I remember in The Return of Jafar when I learned that Aladdin's execution was Jafar's most evil revenge of all. Well the original Aladin film's plot is completely different it about how difficult Aladin and jasmin find love. Jafar hates to meet Aladin and Aladin asks Genie what he wishes for. It's awful for genies to wish. Here comes the plot.


Jafar, Grand Vizier to the Sultan of Agrabah, is attempting to retrieve a magical oil lamp containing a genie from the Cave of Wonders. After seeing a petty thief's failed attempt to enter the cave, Jafar and his parrot, Iago, learn that only a "Diamond...
continue reading...
The Runaway Adventures-- A Lady and the Tramp and 101 Dalmatians Crossover (Ch. 23) (Old Version)
posted by AllegroGiocoso
Chapter 23- Reconciliation

The door creaked open, and there, inside, was a bedroom with motte, nachtfalter eaten beds and creaking nighttables.
“Oh no!” Perdita gasped sadly. “We’re too late!”
Lady gasped, “They must have done it before we got here.”
“I can’t believe it,” Pongo explained, as he looked through the perimeter of the room, to find that no one was there.
“Maybe… aha!” Tramp exclaimed. “Pidge! They’re hiding under here!”
Lady...
continue reading... 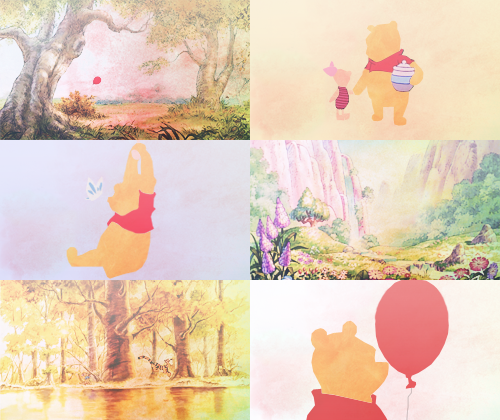 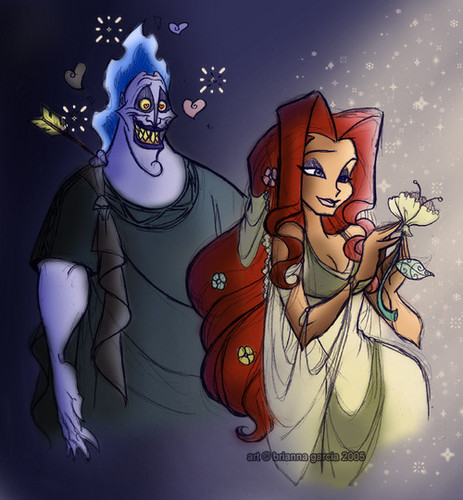 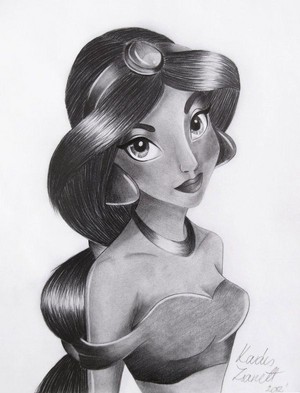 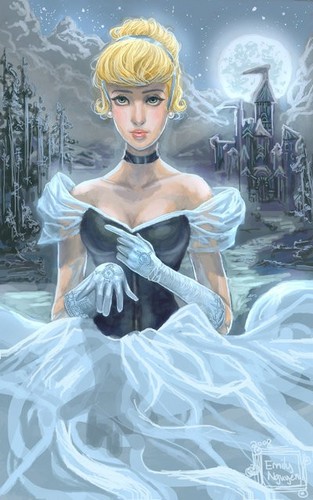 Disney
added by MJ_Fan_4Life007
1
What Disney needs to do to make their product good again and not stale like it is now.
posted by Batmanknight25
1. Shutdown the Disney channel oder have it canned because I can't stand this channel it's so terrible their is nothing but teen shows on the channel the only Zeigen I can stand Is phineas and ferb and that's an animated Zeigen but the channel barely gets watched the ratings are horrendous and it's still on tv now I'm not saying the old shows like even Stevens and Lizzie mcquire weren't good they were but those day's are long gone now and the shows they have on are now mostly for middle schoolers for example ant farm and shake it up the kids in that Zeigen are thirteen and fourteen Jahr olds who don't...
continue reading... 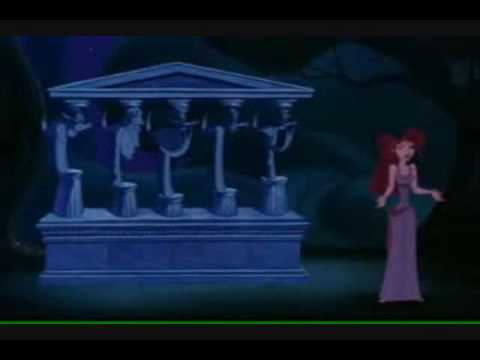