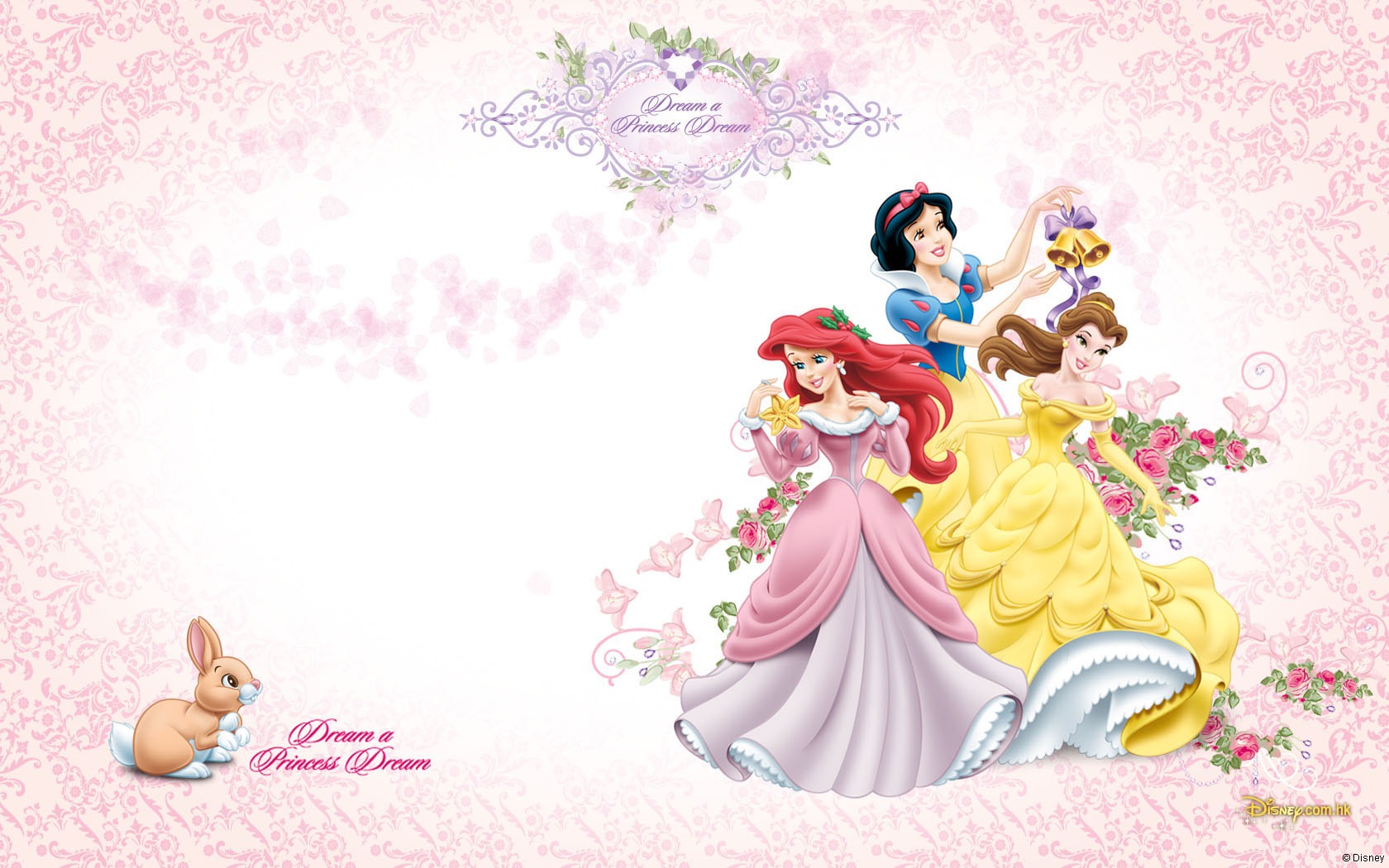 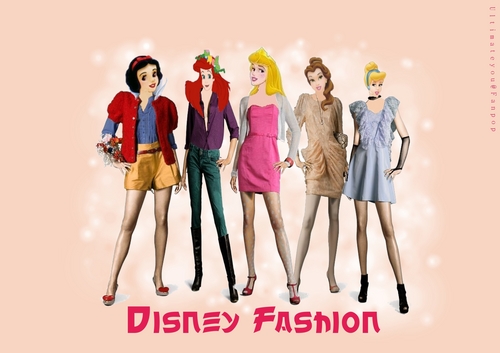 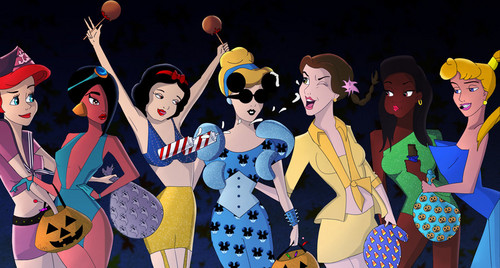 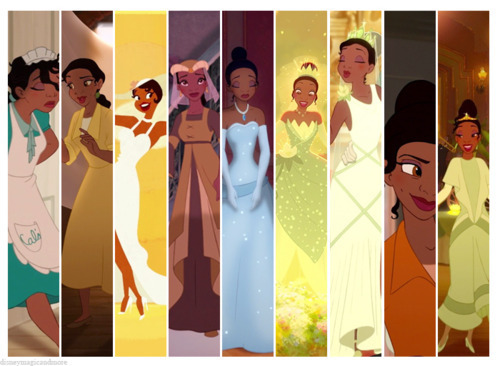 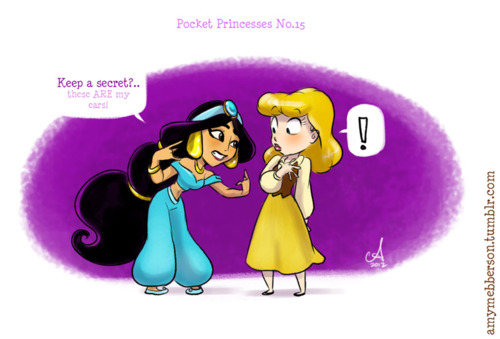 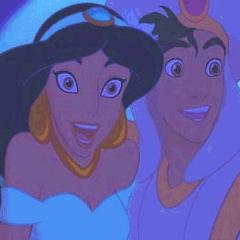 #5 jasmin & Aladdin: What do I like about this couple well for starters I like how Aladin is a nobody oder as he likes to call himself a straße ratte who falls for a Arabian princess who likes him for what he is and not as someone that he wasn’t(he asked the genie to be a prince so that he could win her over but she liked him just the way he was).I Liebe their romance especially that scene A Whole New World which was so breathtaking.

#4 Ariel & Eric; Another couple that I adore I simply Liebe how Ariel sacrifices her life to be with Eric....
continue reading... 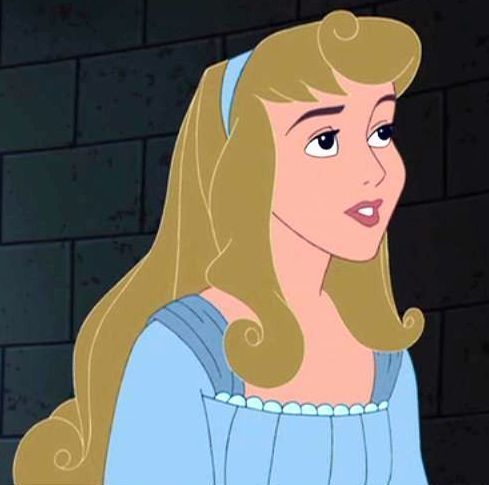 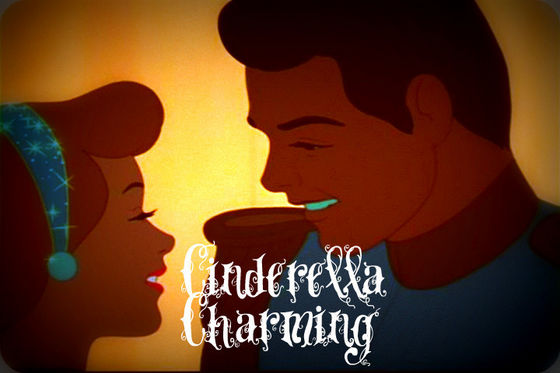 The maid and the prince 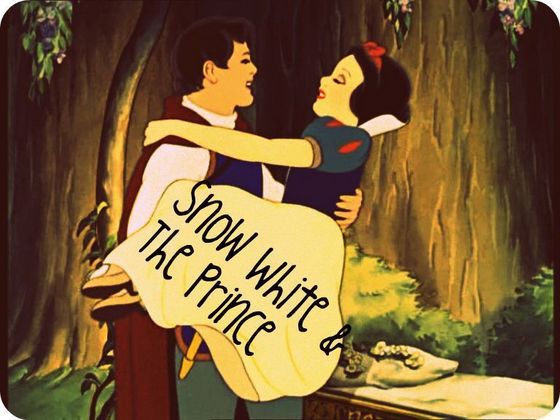 The princess and the prince

8.Princess Snow White & The Prince
Not trailing far behind we have the Prince and Snow White. The Prince, who fell in Liebe before...
continue reading...

2
Ten Official Disney Princesses Line Up
added by Arsalanistan
Source: RionaFury and me 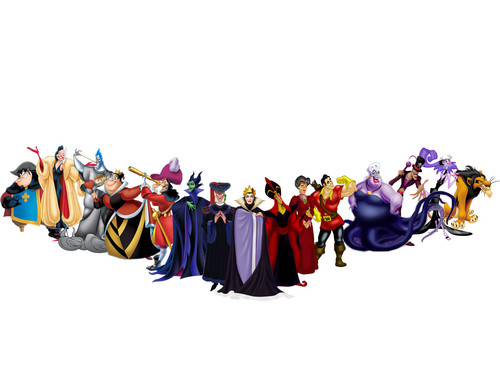 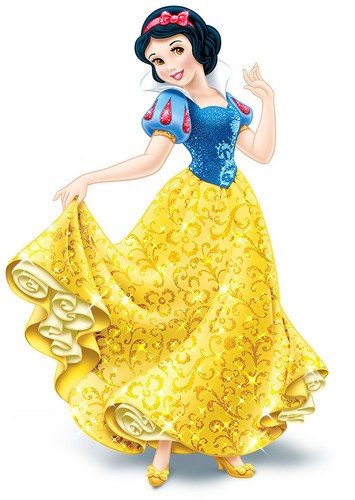 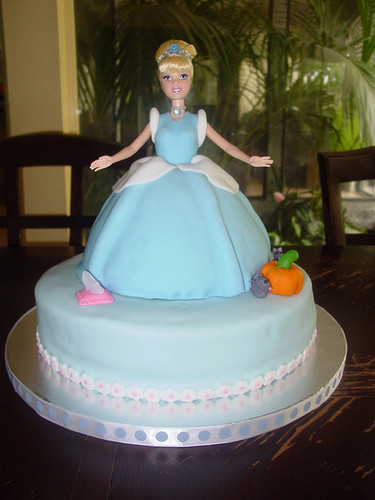 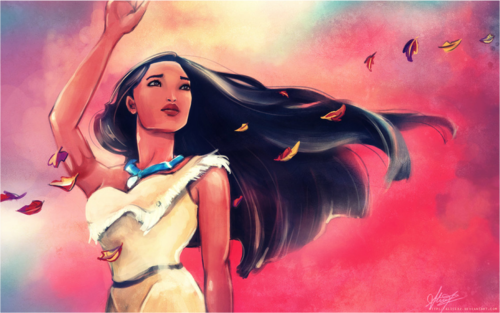 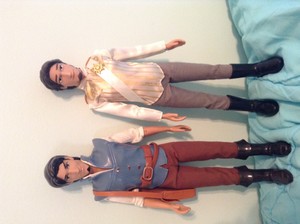 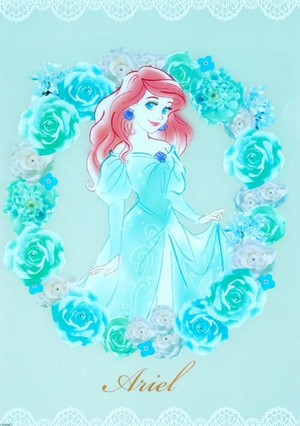 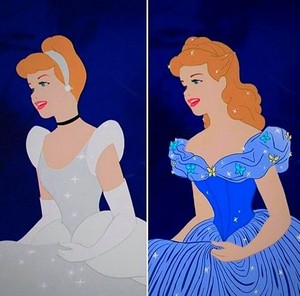 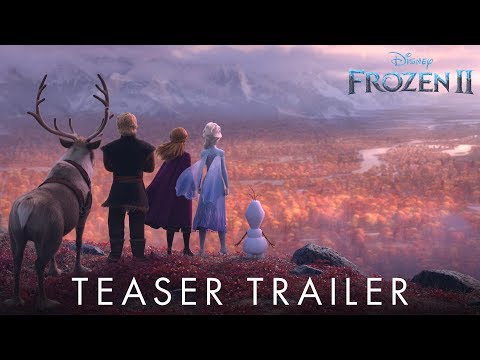