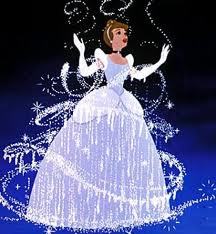 I don't know if Du guys will find this interesting oder not but I found this off a website called partysupplieshut.com and I found it somewhat interesting and thought I would share.

Disney Princess claims its history as part of the Walt Disney franchise. This series based on prior line ups in Disney Filme that have contained past Disney Princesses. Those such as Pocohontas, Mulan, Tiana and others come together in this group. There have also been a host of 'unofficial' princesses that have joined the ranks of Disney Princess. Those such as Alice from Alice in Wonderland, Tinker glocke from the famous Peter Pan series and Giselle from Disneys Verzaubert cartoon.

The history of this most famous company has also released many toys, dolls, Videos and a large host of other types of children's products down to plates and cups in sets for the very young. The actual Disney Princess series came into creation when in early 2000 a man named Andy Mooney was hired Von Disney to help market and increase sales. Mooney decided upon the Disney Princess idea after attending a Disney on Ice Zeigen and witnessing the many young girls dressed up as princesses. He spotted the need and the enjoyment of this topic and grew the Disney Princess series from it.

The fact that follows is a Quelle of Disney pride in that their Disney Princess series despite very little advertising went on to become a huge success that topped sales in 2001 at $300 million dollars and on to $3 billion in the Jahr 2006. Disney expects and anticipates sales to oben, nach oben over four billion for the fiscal Jahr 2009 and onto well over 6 billion into the Jahr 2011. 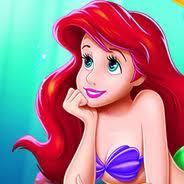 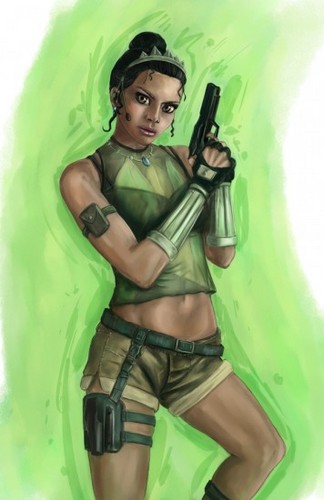 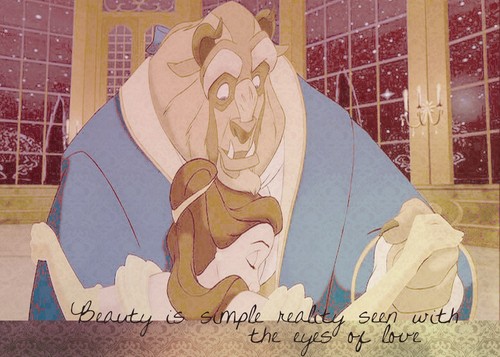 3
Beauty and the Beast <3
added by ppv
Source: ppv 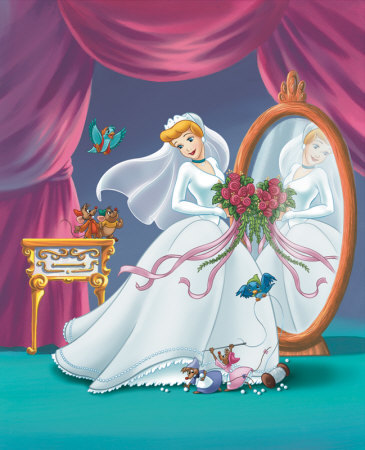 5
Princess Aschenputtel
added by chameron4eva
Source: Not Mine 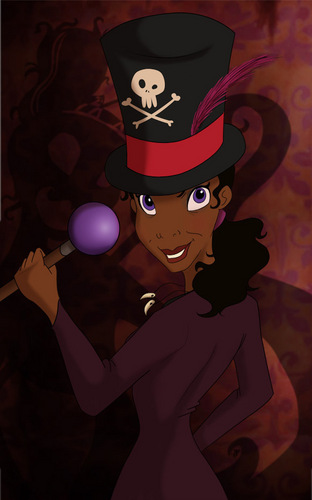 Tiana as Facilier
added by BelleAnastasia 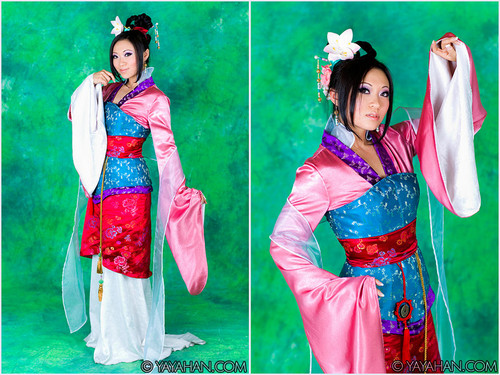 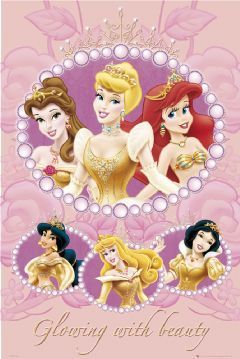 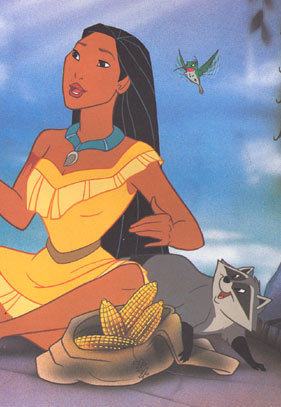 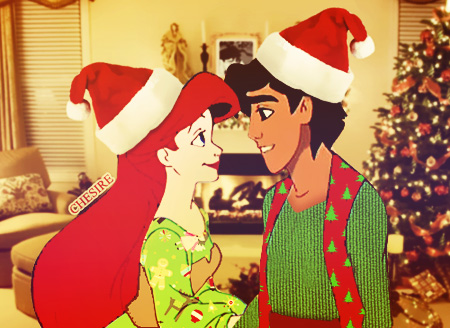 DreamyGal Productions
In honor of it being Disney Princess Songs Month, I wanted to write a Liste of my Favorit songs. This was incredibly difficult for me, because I really Liebe so many of the songs. To make it a little easier, I divided the songs up into different categories.  I don't have a whole lot of time on my hands right now because I'm moving, so I decided to do this one first. I didn't include EVERY reprise; just the ones that I personally love...

7. Once Upon A Dream (Third-prise) 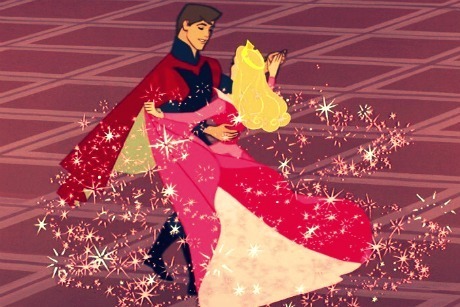 You'll Liebe me at once, the way Du did once upon a dream

I had some Debatte with this one...wikipedia lists this as...
continue reading... 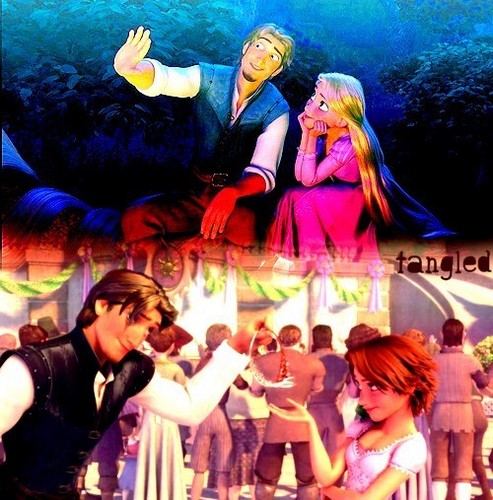 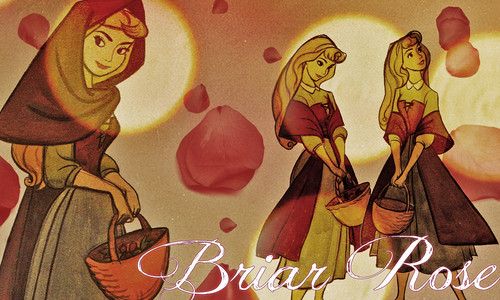 Gifs
added by callejahLUVSed
Source: callejahLUVSed
11
FANPOP'S Favorit Disney PRINCESS MOVIES- MARCH 2012
posted by princesslullaby
I tried to use Kommentare that summarize the opinions about a movie of the princess Fans as a whole, but sometimes there wasn't one. 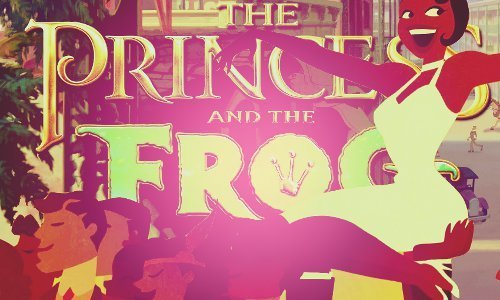 10. The Princess and the Frog
PREVIOUS RANK: 9 (dropped)

I'll just come right out with my Ansichten on this film and say it deserves last place Von a long shot. To me, the least amount of care and dedication was put into this film; it's like Disney worked on the bare Bones of it and then threw in the rest of the details haphazardly without fleshing anything out. The plot is a snoozefest and has major loopholes, some of the characters are unnecessary, the historical...
continue reading... 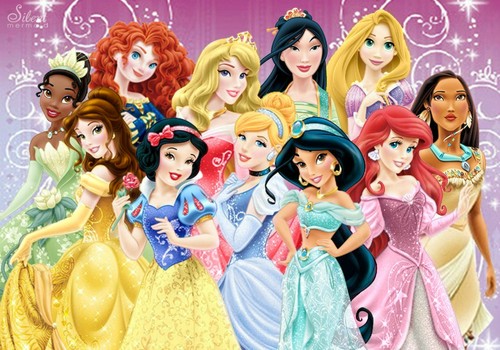 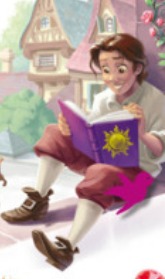