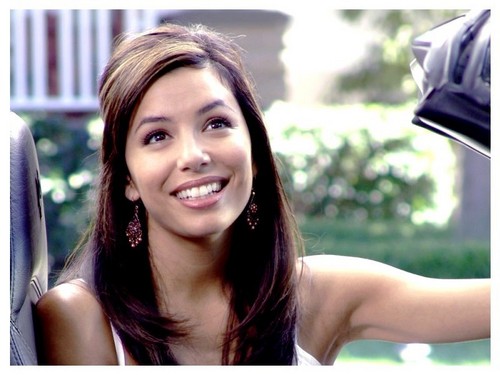 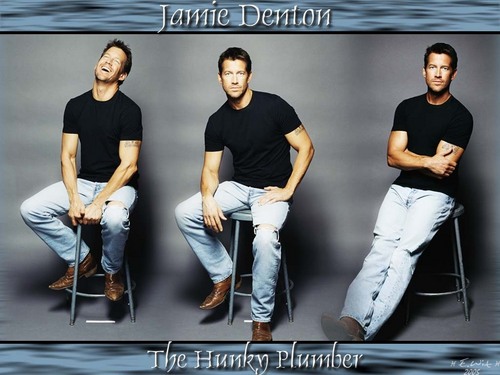 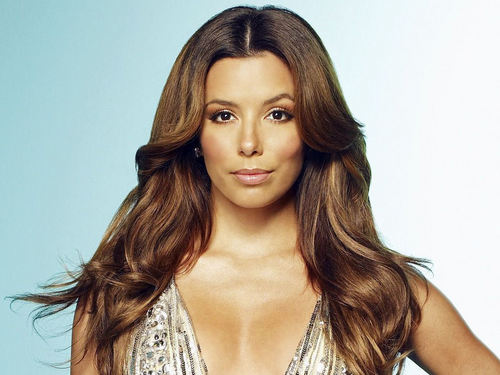 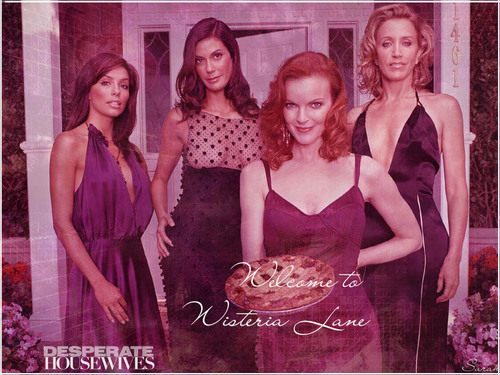 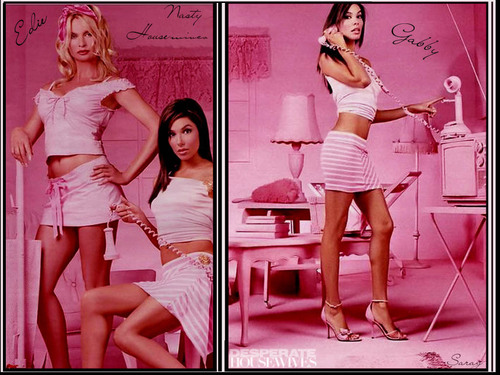 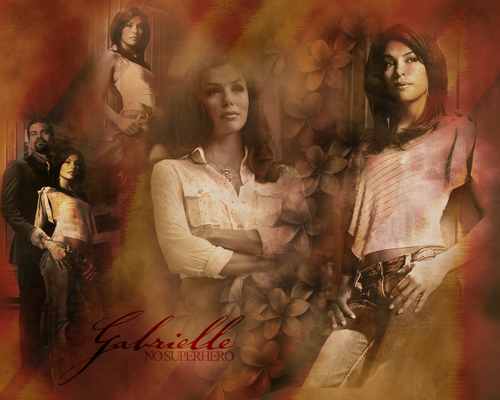 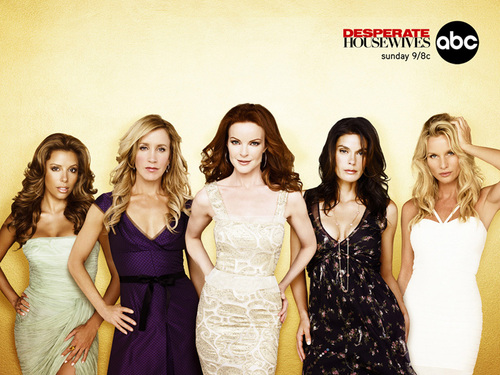 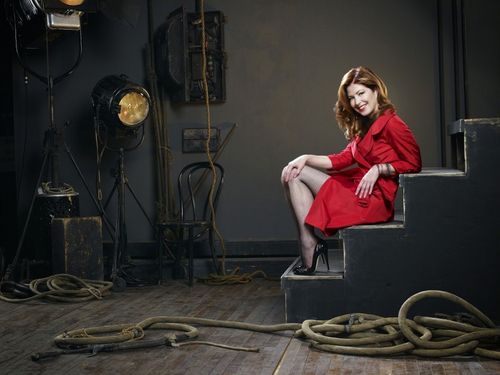 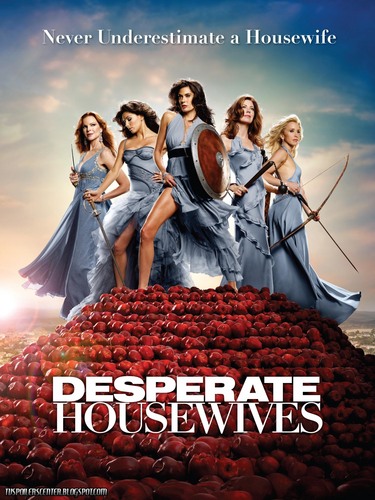 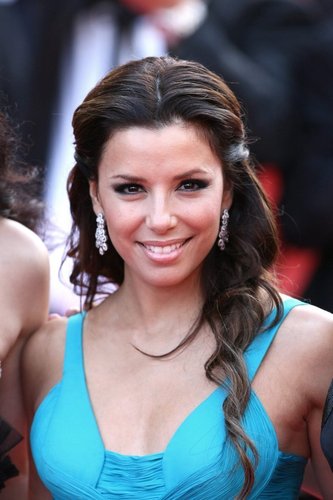 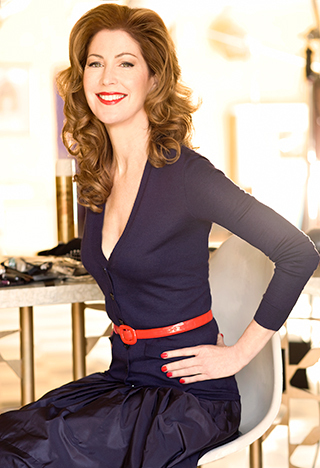 Desperate Housewife Lynette Scavo, a portrayal made famous Von actress Felicity Huffman, will lose one of her five children during this year’s season finale, tabloid moles for The National Enquirer say:

“Eva Longoria made noises early in the season about leaving and moving to San Antonio to be with her NBA husband, Tony Parker, and Nicolette Sheridan’s eternally disgruntled - but they’re both coming back Weiter season. So the producers, desperate for drama, turned to Lynette’s family. The death of her child will really amp up the tragedy and emotion her character will suffer in the season finale.” 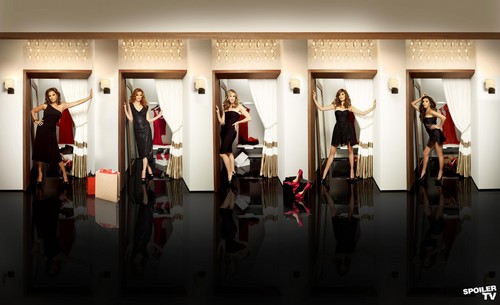 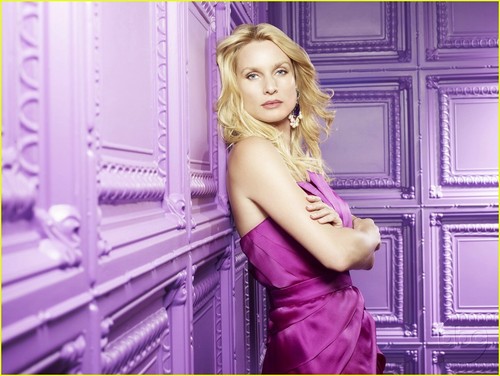 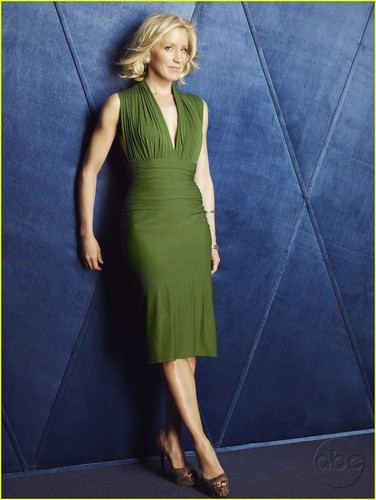 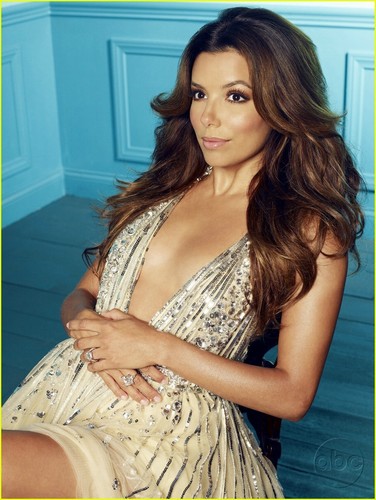 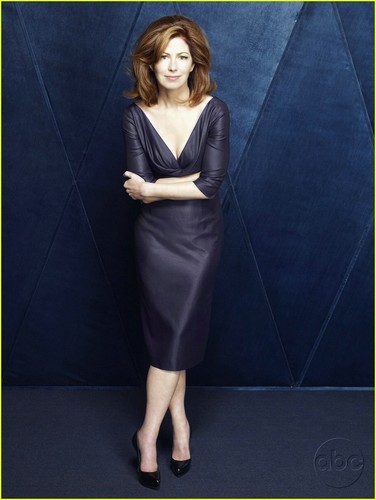 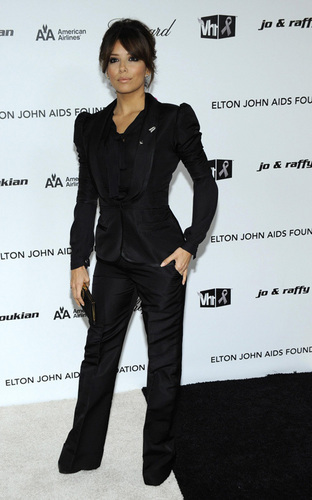 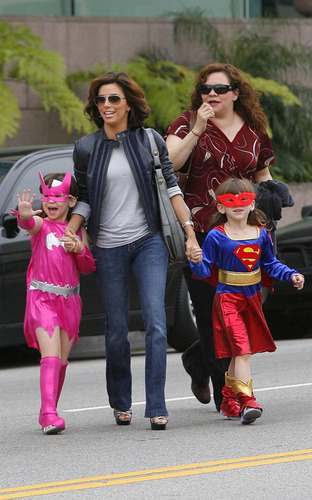 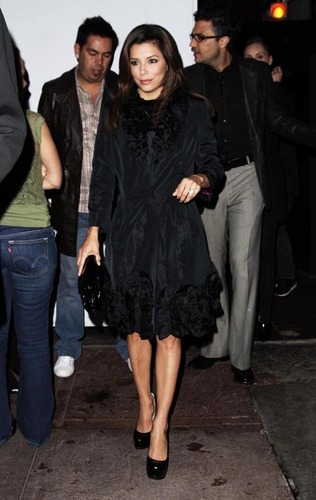