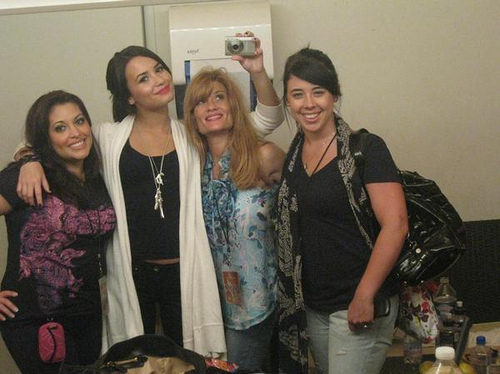 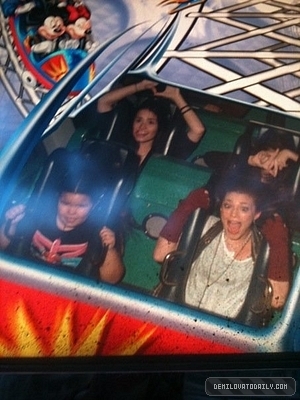 demi at Disney land with her family
added by ekmilie
Source: demilovatodaily.com 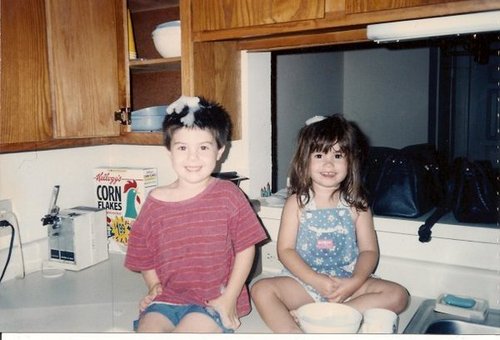 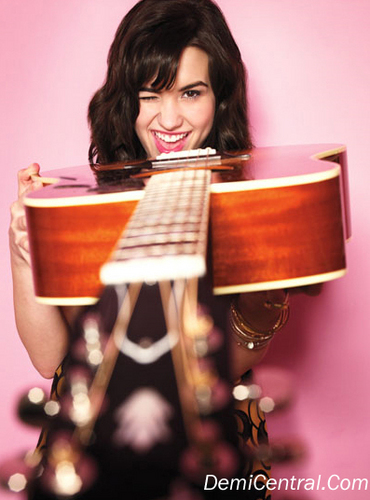 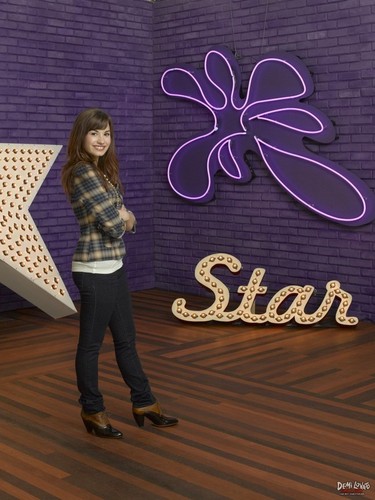 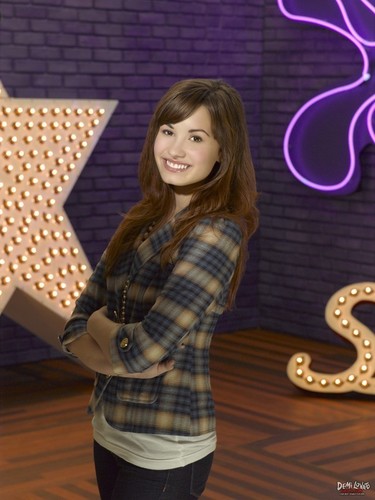 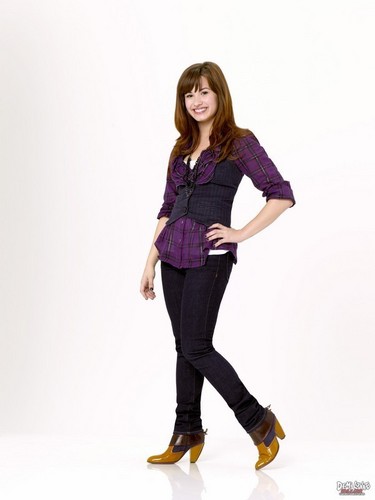 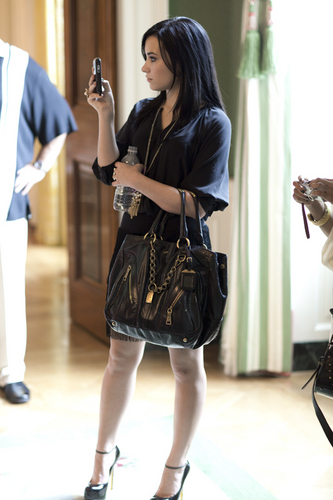 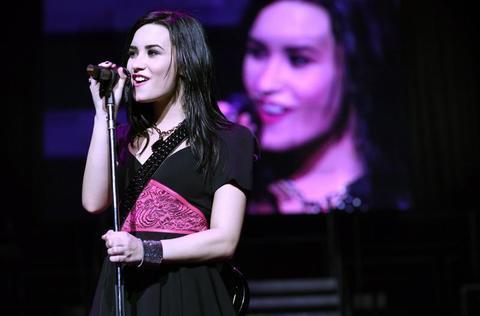 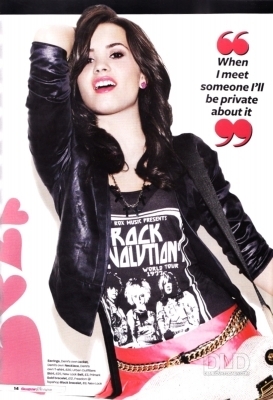 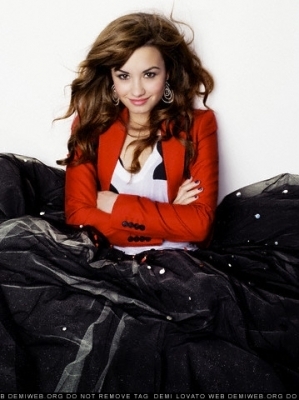 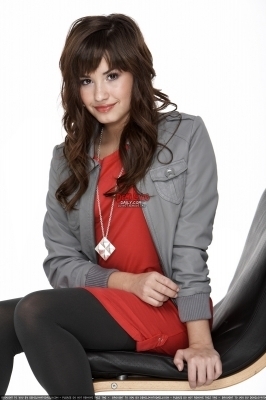 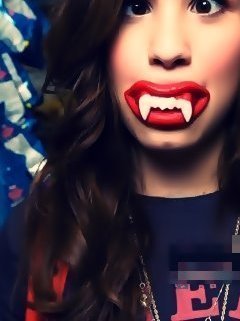 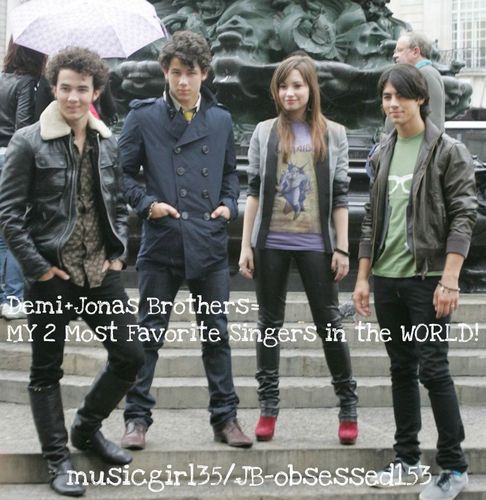 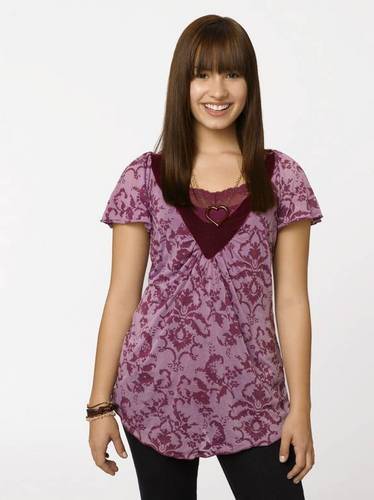 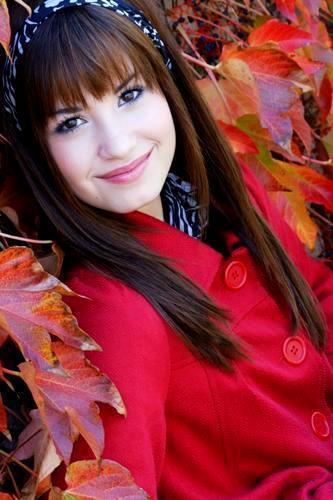 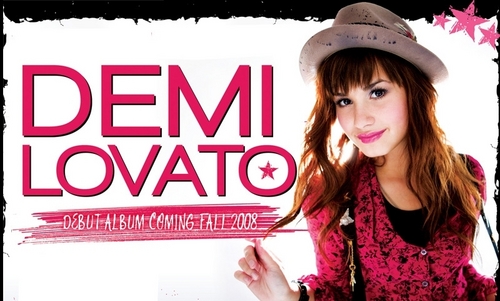 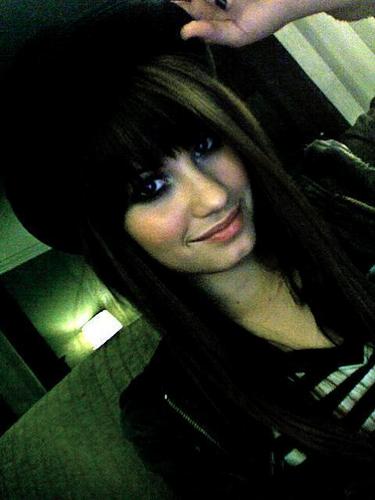 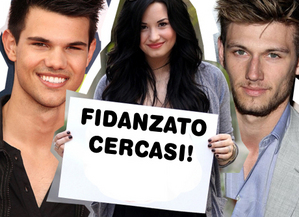 Demi Lovato: boyfriend wanted. Who is it? Du choose! PHOTOS
Who could be the new boyfriend of Demi Lovato? Look at the Fotos of candidates e. .. choose!

Since she returned to the stage, after leaving the rehab period and "no" that he saw the victim of eating disorders and self-harm, the beautiful Demi Lovato's single ... permanently archived history with Joe Jonas, Demi is now looking love. But who could be her new boyfriend? We have collected a Liste of "candidates": see the pictures, and Demi Lovato helps Du choose the perfect boyfriend!


Zac Efron, Taylor Lautner, Avan Jogia and ... why not, Prince Harry! Who could be the new boyfriend of Demi Lovato? 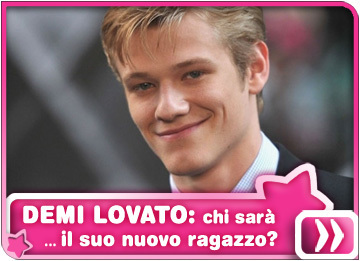 1
Demi Lovato: Tattoo with kreuz and with the feather. Photos!
posted by maritina12345 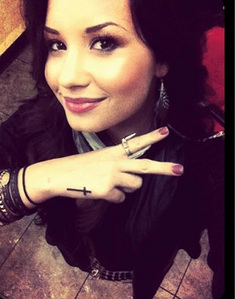 Demi Lovato: Tattoo with kreuz and with the feather. Photos!
Demi Lovato Wird angezeigt other two tattoos: the feathers on the neck and a kreuz on his hand. View photos!

June 13, 2011
Demi Lovato has decided to Zeigen clearly decided to get Tattoos on the body. We saw a few months ago, after the release of Demi from rehab, the words "Stay Strong" (Hold) on the pulse of the star. Earlier, in September 2010, a picture of Demi on Twitter showed a feather Farben painted behind the ear: in the Fotos recently uploaded, the Design can be seen clearly. The meaning? Nothing special: she liked the Design and wanted to do for some time.


Check here in Kürzlich days a new tattoo on the beautiful former star, sterne of Sonny: a kreuz drawn along the right thumb. That is also a message to his fans? Of one thing we are sure: it will not be the last tattoo that Demi does seem to have a penchant for tattoos! 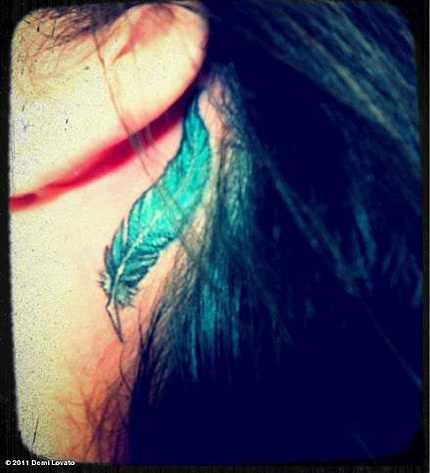