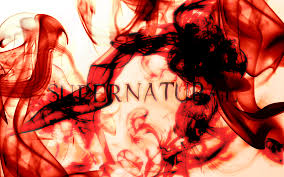 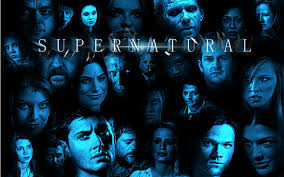 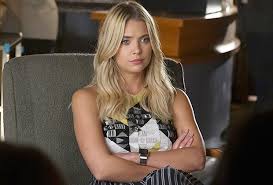 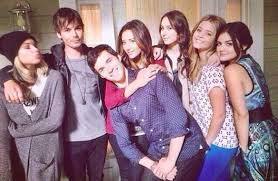 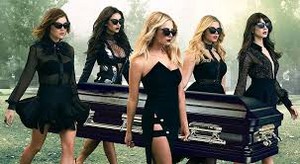 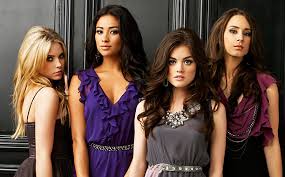 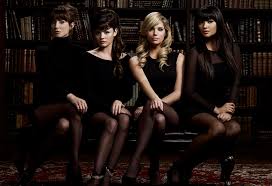 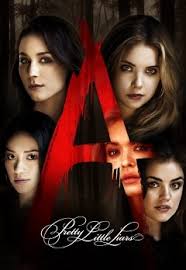 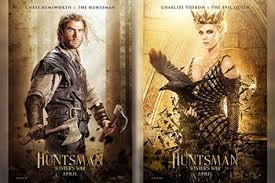 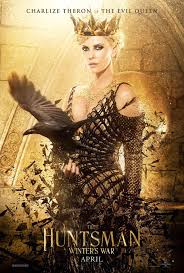 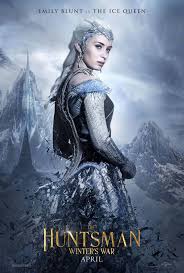 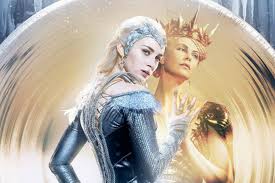 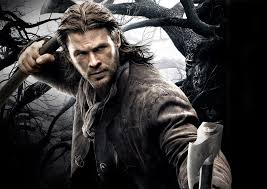 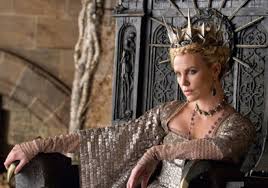 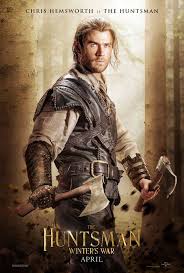 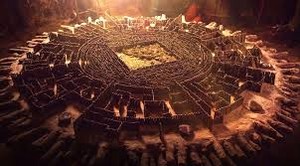 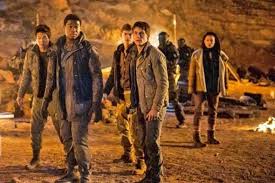 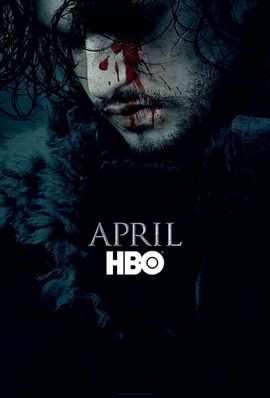 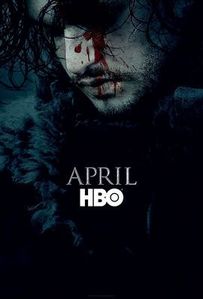 Season 6 of Game of Thrones was formally commissioned Von HBO on 8 April 2014, following a substantial increase in audience figures between the third and fourth seasons.[1] The fifth and sixth seasons were commissioned simultaneously, the first time HBO has done so for a major drama series.

The season consists of ten episodes. It began filming in late July 2015 and concluded on December 17, 2015.[2][3] David Benioff and D.B. Weiss returned as executive producers and showrunners for both seasons five and six, having signed a new two-year contract with HBO in early 2014.

Season 6 is based on the hitherto unreleased sixth novel of the A Song of Ice and feuer book series, The Winds of Winter, along with a significant amount of material from the fourth and fifth books, A Feast for Crows and A Dance with Dragons, which run concurrently but follow different sets of characters 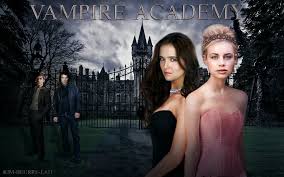