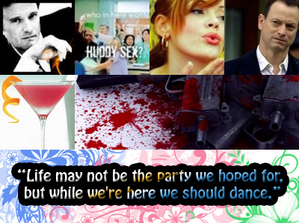 
„A cocktail for my (twin?)sister and one for my pet.“ Olivine came back to House34 and Chandlerfan.
„Thanks.“
They took the cocktails and started to drink.
„Nice idea to invite us here, House34.“, Chandlerfan sagte and smiled.
„And this party of your friend…what was her name again… totally rocks!“ Olivine started to dance around with the cocktail in her hand. She was already pretty drunk.
The other two looked at her. „Did she have that much alcohol?“, House34 asked and giggled, while Chandlerfan shook his head.
„Not Mehr than we had.“
„Hey, I can hear you!“, Olivine was laughing, „ And I don’t need much to get wasted.“
Chandlerfan and House34 stared at her.
„And for your information, I’m not that drunk, I’m just enjoying the party and having fun.“
Chandlerfan nodded. „Sure.“
Suddenly a very loud scream was heard.
„What was that??“, Olivine asked.
Only Sekunden later a shot was fired and the Musik broke off. And then a big panic broke out. The party guests started to run into different directions, some ran to the windows, but most of them ran to the door. Which was definitely a big mistake…
Chandlerfan and Olivine were thunderstruck. What was happening??
The door was pushed open now and Mehr gunshots could be heard, and Mehr screaming people.
„Come on! Don’t stand around like that!!“, House34 shouted and started to run upstairs.
„Wait! Where are Du going?“, Chandlerfan screamed.
„Just run!!“, she took Chandlerfan’s hand and pulled her upstairs, „Olivine!!!“
Olivine stared at the open door. It was becoming quiet now except for the gunshots in the room Weiter to this one.
„Olivine!“, House34 yelled again and finally Olivine was able to move. She followed House34 and Chandlerfan upstairs.
„There!“, House34 opened a door and ran into a big bedroom. After Chandlerfan and Olivine had entered the room as well, House34 reached for the key. Her fingers were trembling as she locked the door from inside.
„What now?“, Olivine asked scared. Her herz was beating like crazy.
„I don’t know. What did just happen?“, Chandlerfan was pale and looked for a place to hide.
House34 was standing Weiter to the door, when she heard footsteps.
„Shh, silence! Someone’s coming…“,
At the same moment a noise was coming from a big schrank and it was pushed open. A girl fell out and giggled loudly.
Chandlerfan, Olivine and House34 looked around.
„Enjoyhuddy???“
„What the hell…?“, House34 whispered and broke off as the footsteps outside became louder.
Enjoyhuddy was obviously drunk, had no idea what was going on and continued giggling.
Chandlerfan put a hand on her mouth. „Sshh!“
„Go hide in the armoire, Du two.“, House34 whispered. There was enough Weltraum for two people inside it.
Chandlerfan gently pushed Enjoyhuddy back into the armoire. „What about Du two?“
„We’ll figure something out.“ 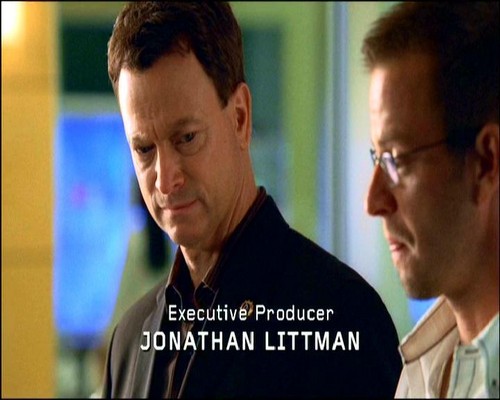 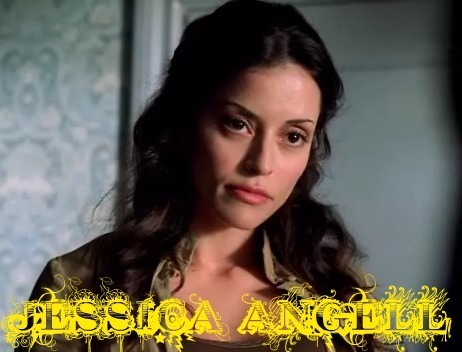 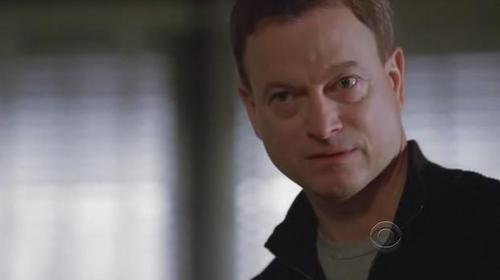 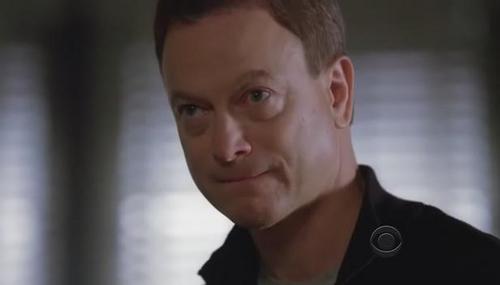 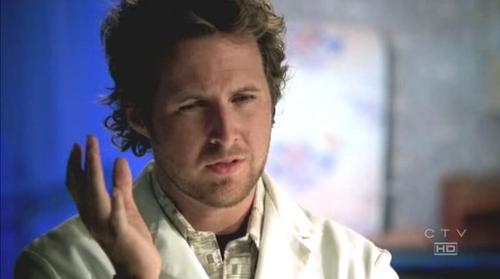 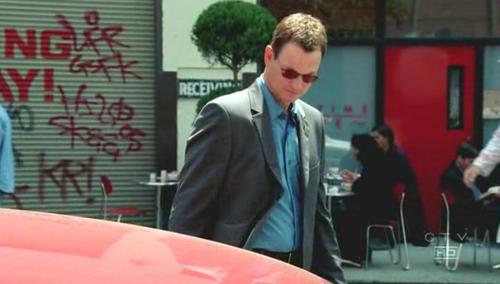 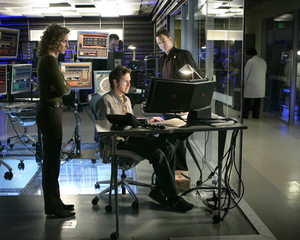 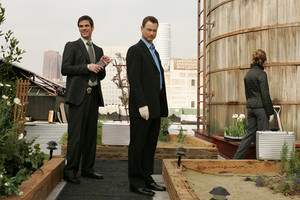 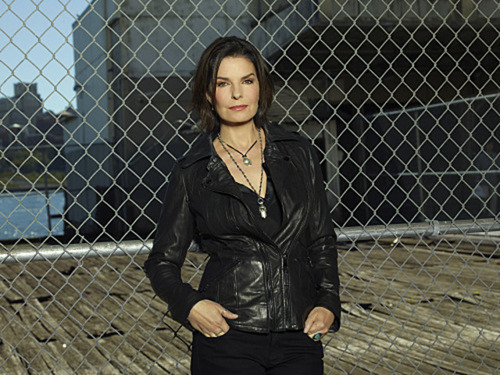 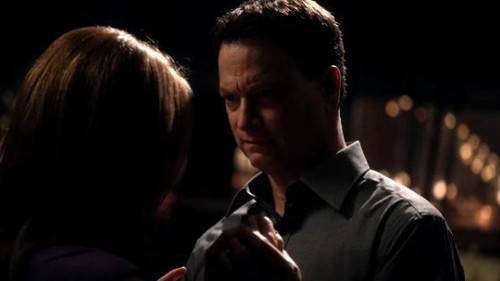 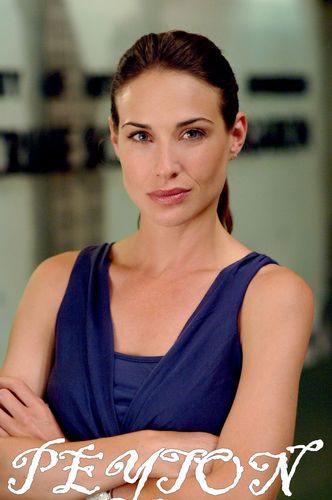 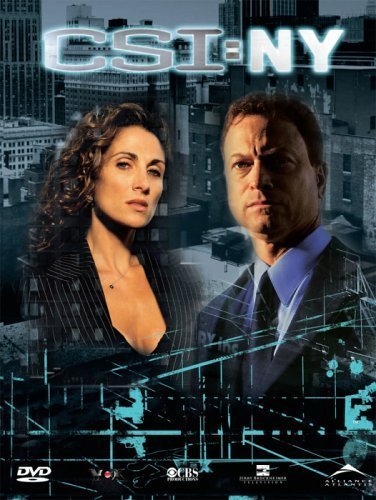 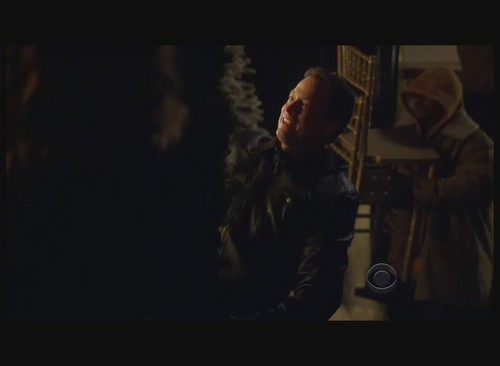 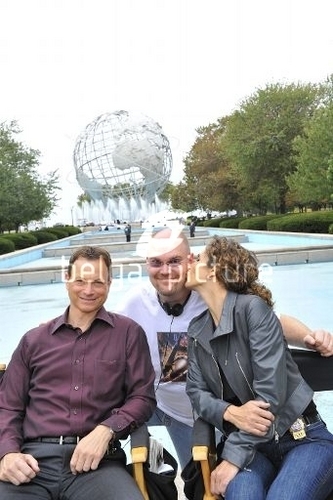