Afterlife with archie
posted by bioshock21 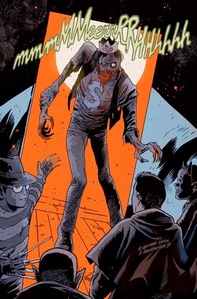 Afterlife with Archie is a comic book published Von Archie Comics beginning in 2013, depicting a zombie apocalypse which begins in the town of Riverdale. It is written Von Roberto Aguirre-Sacasa, with art Von Francesco Francavilla, and is inspired Von a zombie-themed variant cover which Francavilla did for an issue of Life with Archie

After a car driven Von Reggie kills Hot Dog, Jughead asks Sabrina to bring his beloved pet back to life. She does, but with terrible consequences: Hot Dog becomes a zombie, and kills Jughead, who himself rises as a zombie and spreads the contagion. 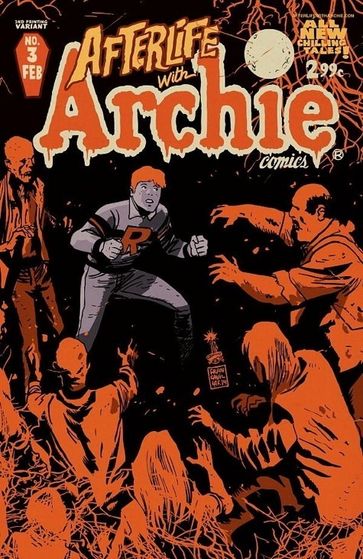 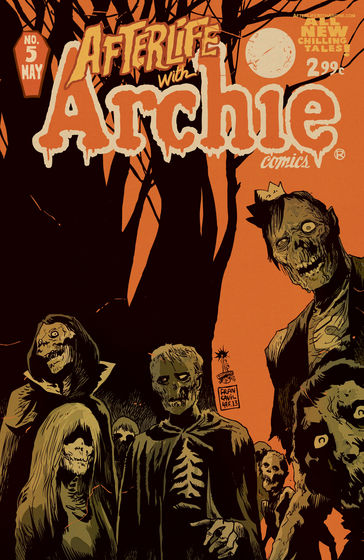 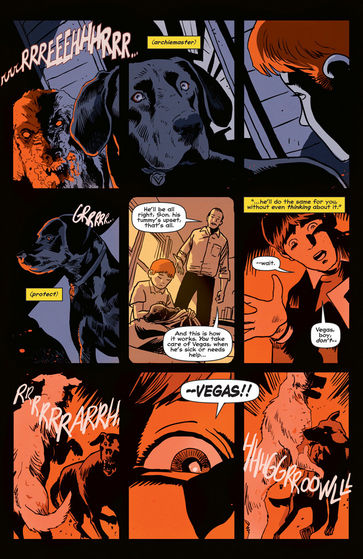 1
THE COOLEST MARVEL
posted by zakbeck
I am a Batman fan.But I am also a iron man fan.Believe it oder not he is one of my 2 Favorit marvels he's number one of the two though.In case Du where wondering the other one is captain America.At first I only Like'd him because of his powers(suits).But now that I know his history I think he is a lot like Bruce Wayne(BATMAN) AND HIS VILLAINS ARE AWESOME LIKE THE LIVING LASER, HE CAN Bewegen VERY FAST.IN THE BLINK OF AN EYE HE ALSO CAN SHOOT ELECTRIC BEAMS.THEN THEIRS WHIPLASH MY Favorit VILLAIN HE IS STRONG AN HAS ELECTRIC WHIP THAT CAN RETCH OUT FARTHER.AN BLIZZARD HE IS LIKE A ROBOT COMBINED WITH MR.FREEZE(ONE OF BATMAN'S VILLAINS)BECAUSE HE CAN FREEZE THINGS WITH A GUN AND HIS ARMORS HANDS.AND THOSE ARE JUST A FEW.BUT IN MY CONCLUSION I LEAVE Du WITH THIS REMARK."JUST GIVE IRON MAN A CHANCE YOU'LL LIKE HIM".
STOP TPP! COME ON! SIGN AND SPREAD THE WORD!
posted by MisterH
Copied and edited from: link

THIS IS VERY URGENT AND NOT A JOKE! ALSO DON'T GOOF OFF!!!!

I really mean it! What would Du be able to do if SOPA/TPP censors the internet? What would Du be able to do if Schreiben fanfics and drawing fanarts become illegal? What would Du do if it's illegal to do a cover of your Favorit song on YouTube? What would Du do if downloading things from the internet (music, movies, TV episodes, etc) became illegal? What would Du do if SOPA/TPP wins the war and takes away internet freedom? Net Neutrality is already dead so far, we can't risk the freedom of internet...
continue reading...
1
Comic Hero!!!
posted by JackSkeleton
I have a idea some one makes their own hero oder villain and then tell all about them (in artical's,videos,photos....whatever Du want) and then people can vote who has the best hero and villian and who win's can be the comic book Fan of month.
RULES
1.It can not be already made.

3.You must give a short summary of your character!

4.If Du have help give the person credit.