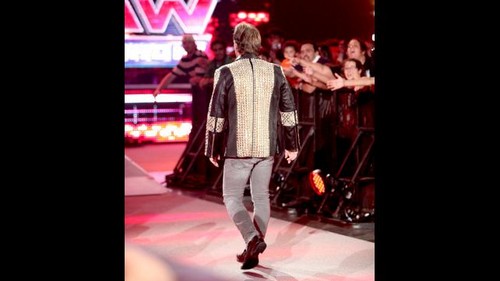 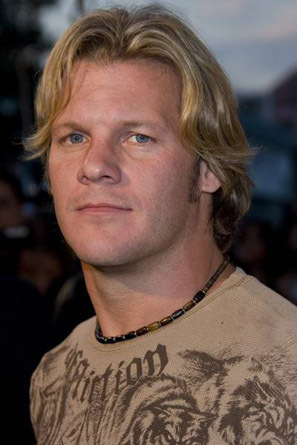 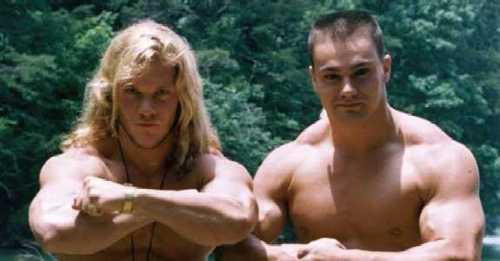 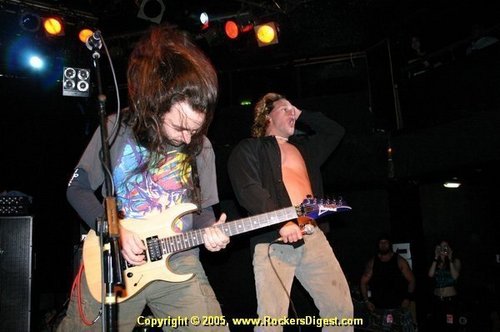 3
Jericho in FOZZY
added by A-H-D 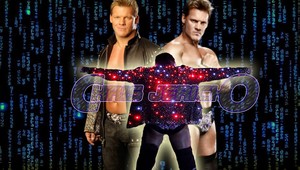 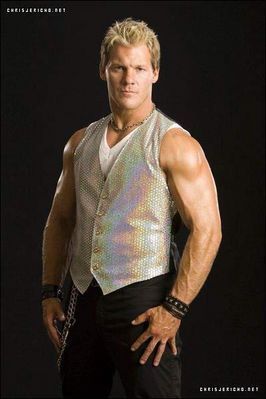 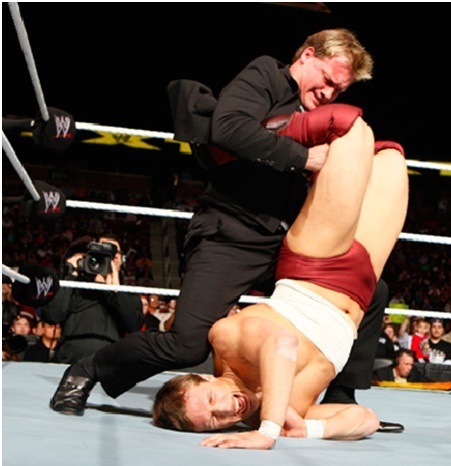 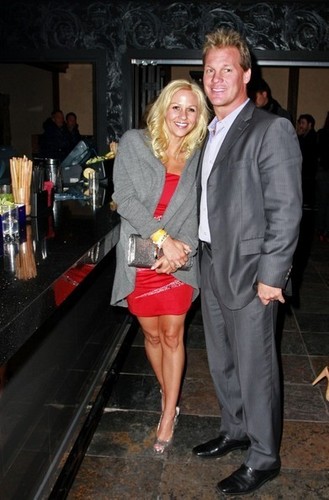 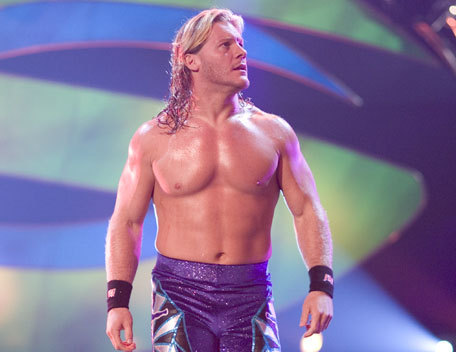 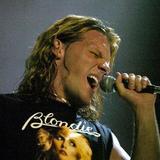 #2 Now you're the Queen of Hardcore, but Filme don't Count!" - Chris Jericho to Stephanie 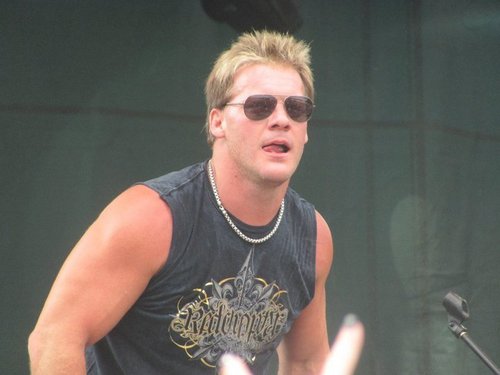 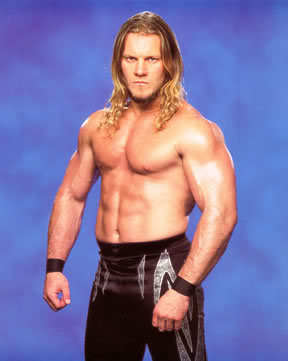 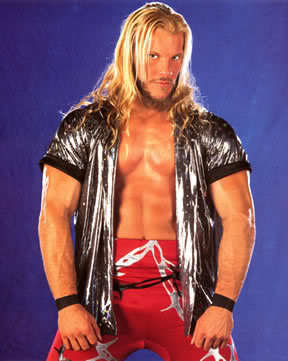 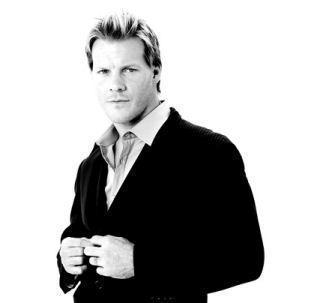 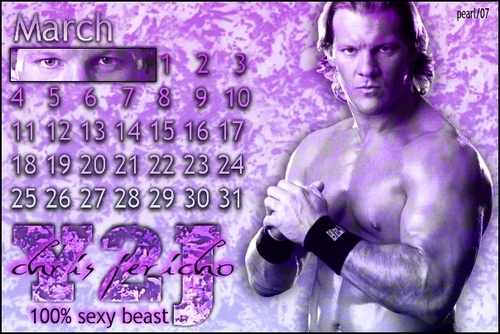 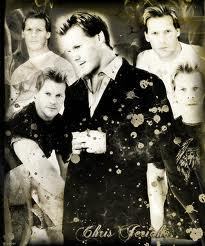 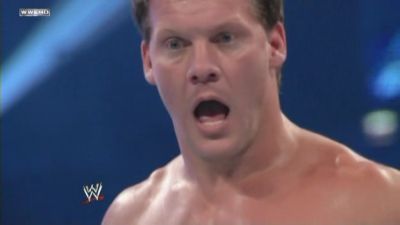