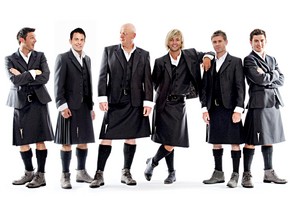 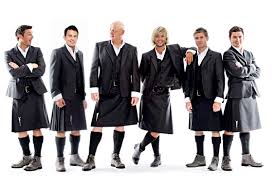 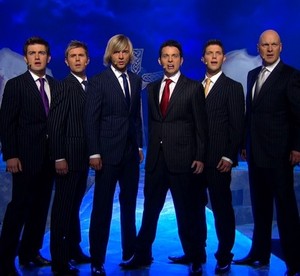 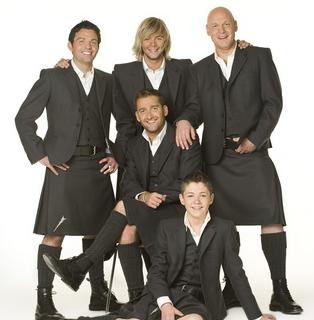 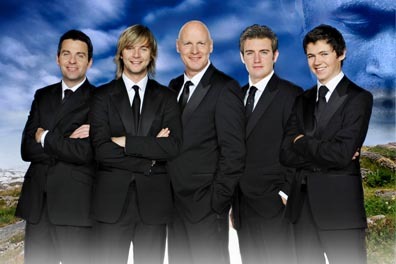 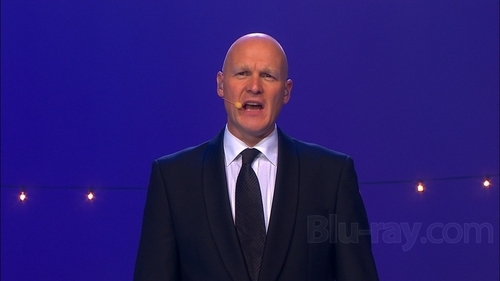 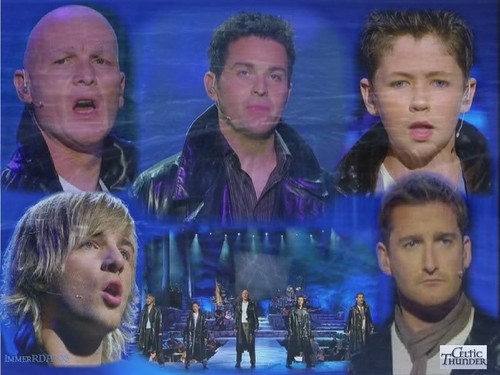 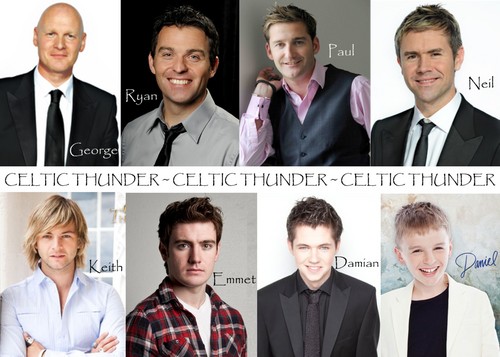 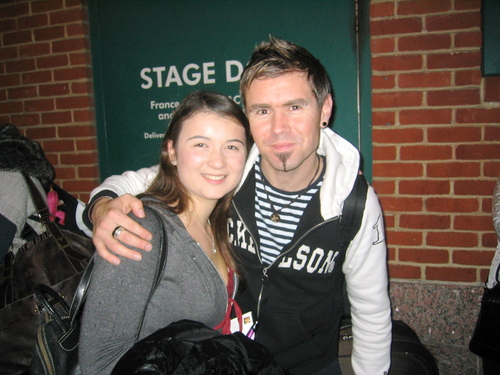 1
My Baby Neil
added by QueenVictoria73
3
Sharon Browne's Blog-Auditions for a 2nd Celtic Thunder Group!!!
posted by Ryanne81
Hello,
I see there is lots of speculation on the auditions coming up in Ireland. So, I'll give a little Mehr information here.
Basically we have done a deal to release the original "Celtic Thunder - The Show" in Europe, Asia and Africa.

As a result we will have to tour that original Zeigen as it will be a couple of years before the releases in those territories catch up to "It's Entertainment".

These territories want tours of the "Celtic Thunder - The Show" that we toured here in 2008.
I'm sure all the CT Fans here would be less than impressed with us disappearing from North America entirely to break...
continue reading...
You Might Also Like... 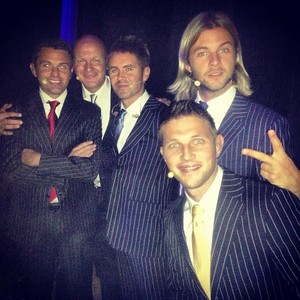 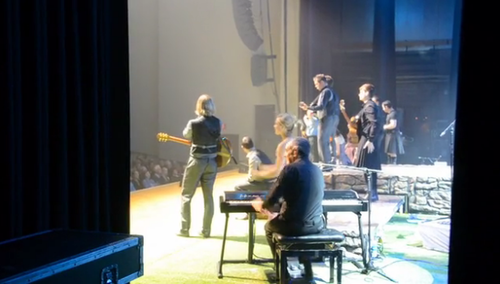 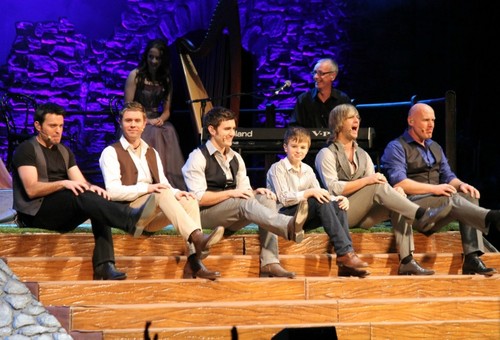 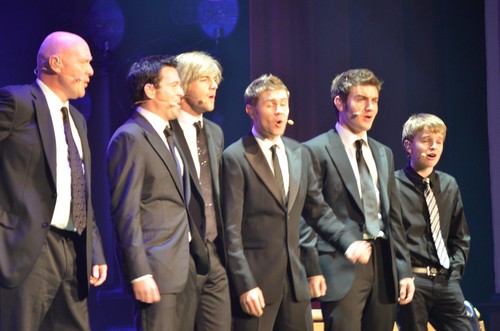 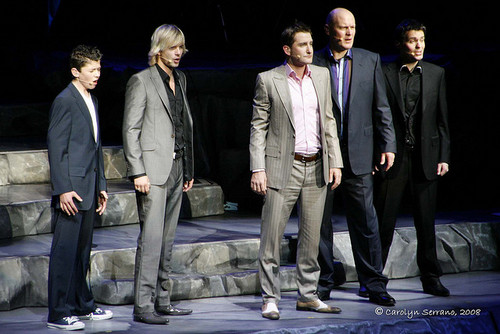 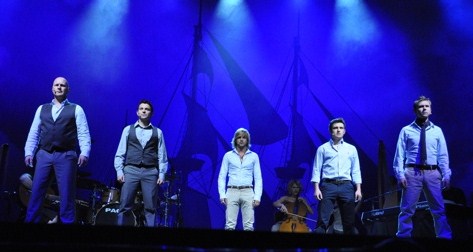 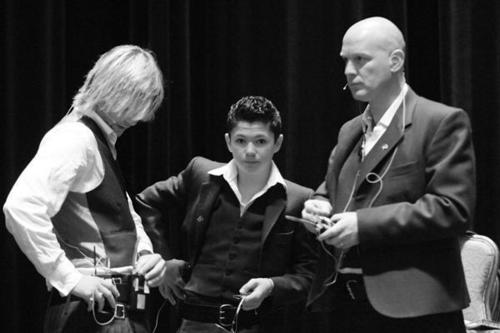 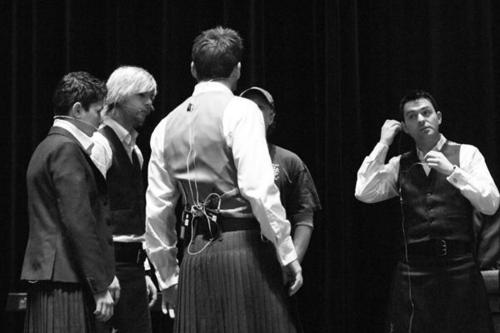 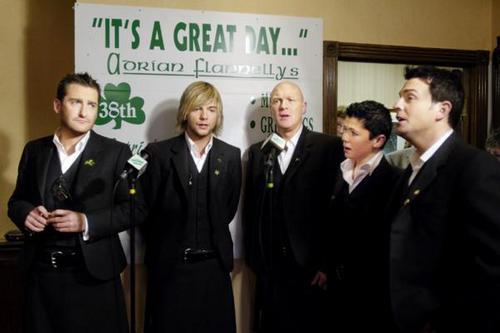