Was 'On Stranger Tides' The First & Only Adventure On The High Seas For Angelica?
Walt Disney Pictures decided to swap Pirates of the Caribbean: Dead Men Tell No Tales – the fifth installment in the theme park ride-based movie franchise headlined Von Johnny Depp as the slippery scallywag Jack Sparrow – out from the Summer 2015 lineup this week (right after the studio repositioned Marvel’s Ant-Man to takes its place), rather than rush the swashbuckling blockbuster down the assembly line as fast as conceivably possible.

The Dead Men Tell No Tales script is still being written Von Jeff Nathanson (Rush Stunde 2 & 3), who took over from Pirates 1-4 co-writers Ted Elliott and Terry Rossio for the fifth installment. Directors Joachim Rønning and Espen Sandberg (Kon-Tiki) are sure to be changing, altering and/or deleting various elements from Nathanson’s original screen story with each subsequent script draft that he finishes hereon out; nonetheless, we have some rumored plot and character details to offer today, as a sneak peek at what the final product may (roughly) end up looking like.


Be warned: some of these could be considered potential MILD SPOILERS for Dead Men Tell No Tales, so take that into consideration before Du read on…

Bleeding Cool has assembled together various tidbits of information and behind-the-scenes details on the fifth Pirates of the Caribbean movie, in order to produce an incomplete yet useful picture of what’s in store for Jack Sparrow this time around. I've outlined the plot and character deets below in bullet-point form (for Du convenience):

(Captain?) Jack Sparrow will have a new female counterpart, who is “suspected of witchcraft, she’s actually a woman of science.” The sexual tension between them is described as being “one-sided.”
There are, in fact, real witches in Nathanson’s script and they are essential to the narrative; albeit, the spell-casters are sagte to have “somewhat less of a hoodoo flavouring” (so probably no Tia Dalma appearance, especially after what happened in At World’s End).
One of the main characters will be the ghost of a British military recruit, who goes on a revenge mission with the still-living Captain Barbossa (Geoffrey Rush). This subplot is where the movie got its subtitle from.
No Will Turner (Orlando Bloom) oder Elizabeth schwan (Keira Knightley); instead, the stock young pretty couple this time will be “from farming families” (note: these characters are somewhat extraneous to the plot and could wind up being dropped from the script).
The film will open with a “rather awkward wedding” (Does Jack get cold feet? oder is he a literal wedding crasher?)
Part of the main storyline incorporates elements from the Bermuda dreieck myth.


All in all, it sounds as though Nathanson’s screenplay will follow the same format as Elliott and Rossio’s scripts for the Zurück Pirates installments: multiple story threads, whimsical Supernatural elements, a swooning romance subplot and Jack Sparrow at the center of the ensuing chaos. Not that anyone was (realistically) expecting there to be some major changes made to the formula at this stage, but here is to hoping that the Pirates 5 script’s execution is Mehr inspired than that for the Zurück movie, On Stranger Tides, in particular (the same goes for Rønning and Sandberg’s efforts compared to Rob Marshall’s listless direction on the fourth installment).

Now, some of this news, will be very disheartening for big Fans of Angelica, but, as is says in the title, rumors are rumors and this better be a dam rumor.

Bringing in a new female role is pointless, when they have a perfect, strong, witty, as equally matched to jack as any one could be, Spanish beauty ready on a strand with a voodoo doll in her hand, waiting for her time in the Caribbean sun once again. We can't just leave her there, especially when jack and Angelica's story needs to be delved into more. Also, their bickering will be a great comedy relief for the movie.

Besides, with her having position of the jack voodoo doll, it gives a start to a story right there, no need for a new female role.
Now, I know some will agree and some will disagree with me, but I am voicing my opinion, and Du are free to add a Kommentar on your thoughts. 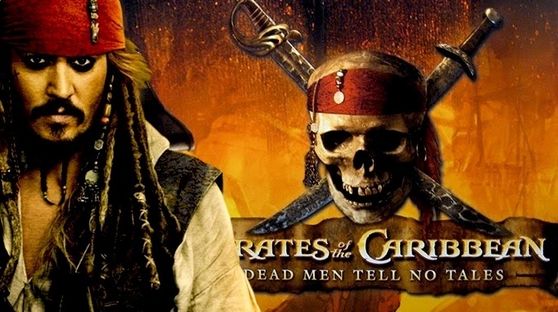 Is This The Last Plot Line Change For Pirates of the Caribbean: Dead Men Tell No Tales?
linhousepotter likes this
AbiLuv Personally, I've always hated Angelica, but I do agree that, at the moment, a new female lead would be pretty stupid... It would depend on the actress and/or the character herself. Also, leaving that voodoo doll with Angelica must mean something. But, unfortunately for me, I happen to believe that the world will end September 5, 2015. Bummer.
knoxvillegirl  THE DOLL SHOULD NOT HAVE NOT BEEN LEFT WITH ANGELICA I THINK THEY SHOULD GET TOGETHER AND MAKE ANOTHER MOVIE BECAUSE THE MOVIES THEY HAVE MADE ARE GREAT GREAT GREAT EVERY TIME YOU GET TO LOVE A GREAT MOVIE SOME STUPID REASON OR THE OTHER SOMEBODY SAIDS NO MORE MOVIES THAT IS WRONG MAKE MORE OF THE PIRATES OF THE CARIBBEAN IT IS GREAT BUT MAKE SURE JOHNNY DEPP IS IN IT OR I WONT BUY IT THANK YOU 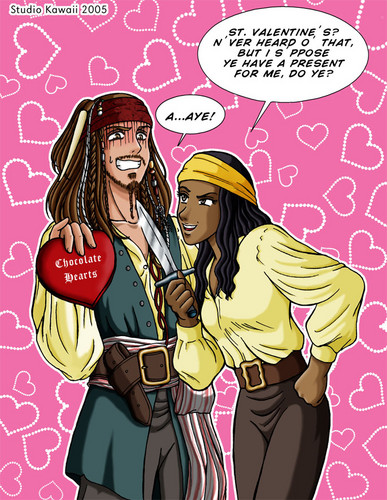 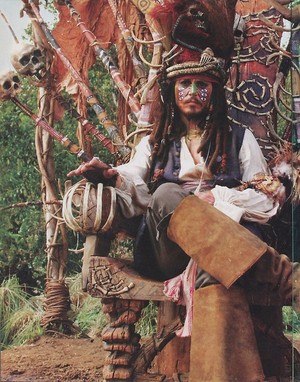 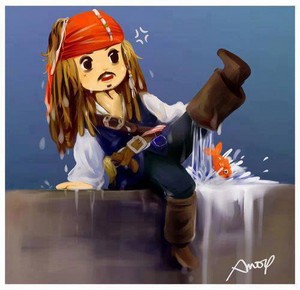 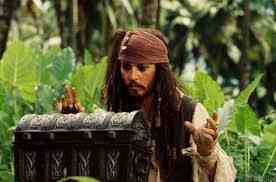 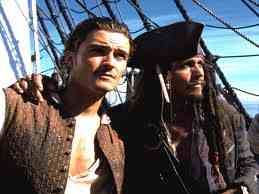 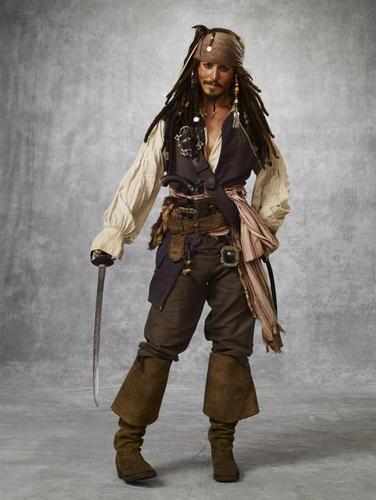 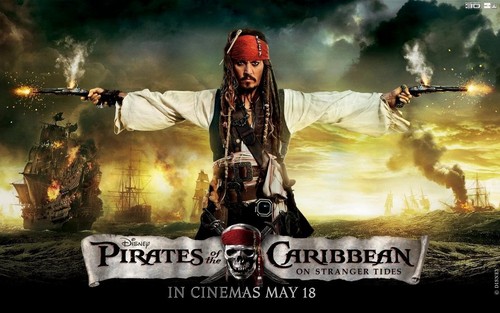 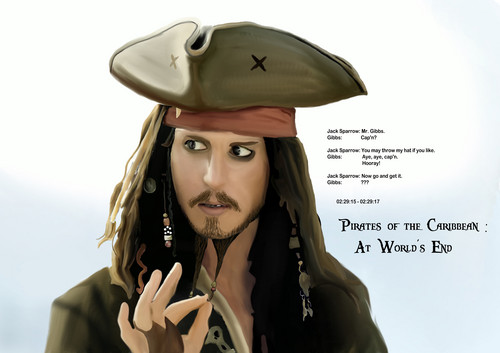 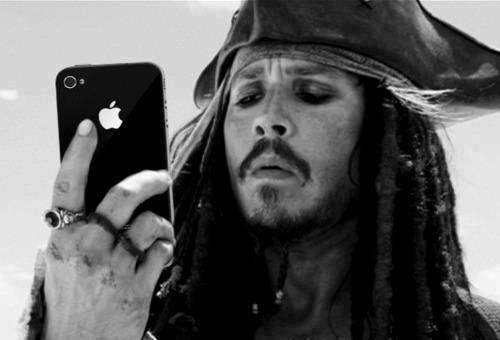 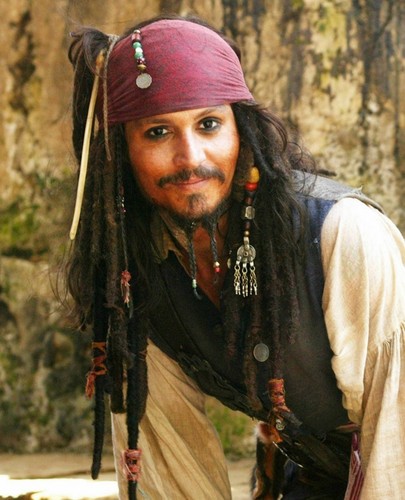 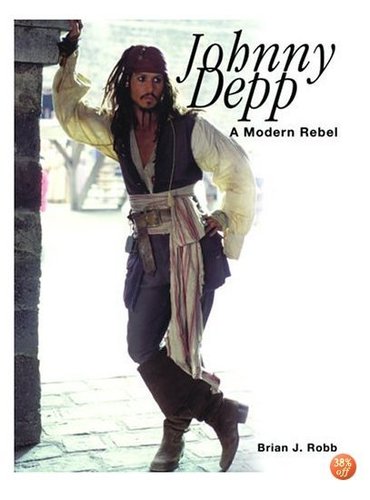 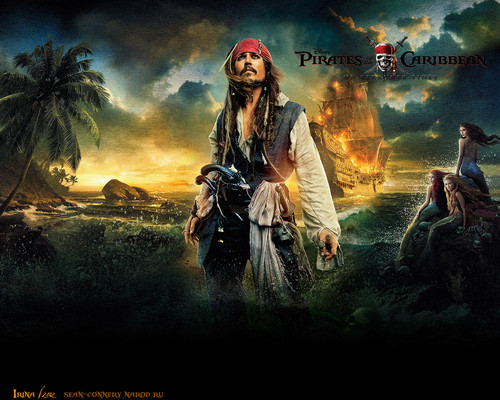 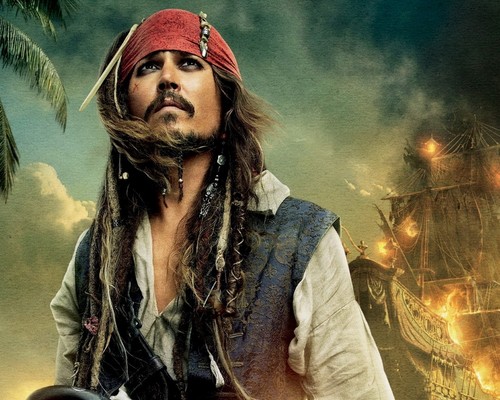 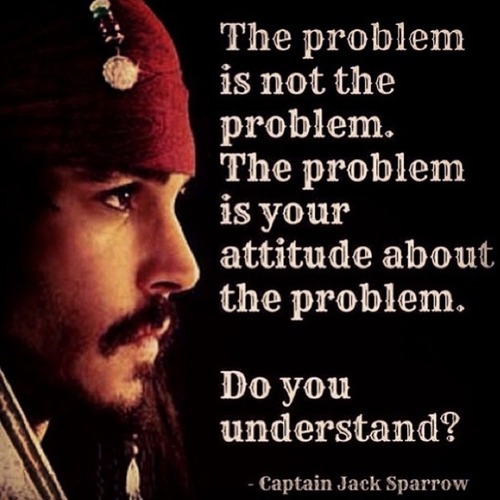 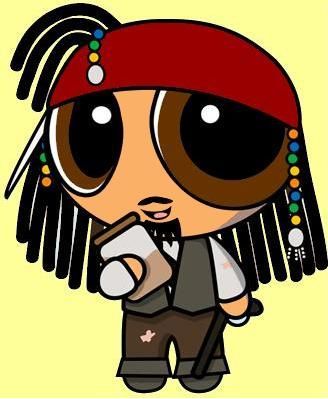 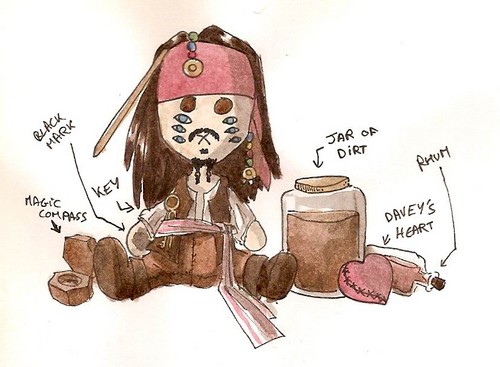 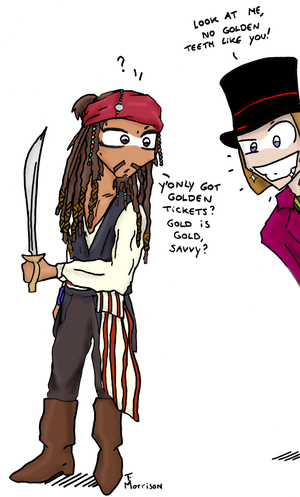