oben, nach oben ten Jimmy Tatro videos, were I been though similar expirences: #5

Like Gears of War.
I only ever played the third one (both fuckin awesome Von the way).

But like with Gears of War 3.
I feel no 'need' of buying the old ones.
The third Max Payne seemed pretty self explaintory.
He's an retired cop who Lost his family, and is very misable and rarely sober, as he has little to be "sober" for.

Anyway.
I'm not sure if it's just me.
But Max and John seem to have quite a lot in common.

The most obvious of these.
Is they both have the same sense of dark sarcasm.
Both are the type of characters. Who probably tell Du to "relax and 'lighten up" before setting...
continue reading...
2
My review on OTHER reviews of the tv movie Cyber bullying..
posted by Canada24
Okay..
So. I saw this movie once.

I can agree much of the Schauspielen is hard to take serious.
But the over all feel of this movie is very serious.
And it's a lot better then people give it credit for..

The one thing that reached my attention when Lesen the reviews of this movie.
Is that someone stated that using beautiful blonde 17 Jahr old girl who's completely "normal" wasn't the right choice for the victim of such cyber bullying.
Say that it'll be better using a mentally challenged person oder wheel chair person, oder even just a non blonde with no friends..

But here's something to understand.
This DOSE...
continue reading... 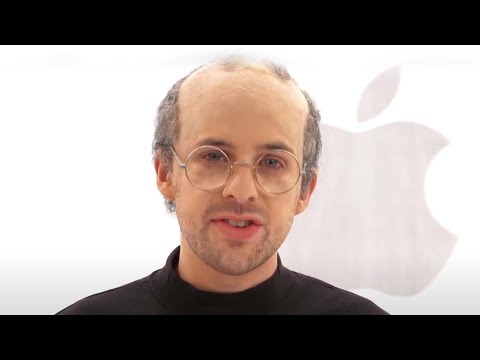 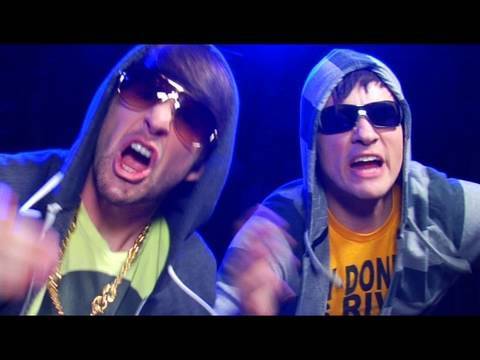 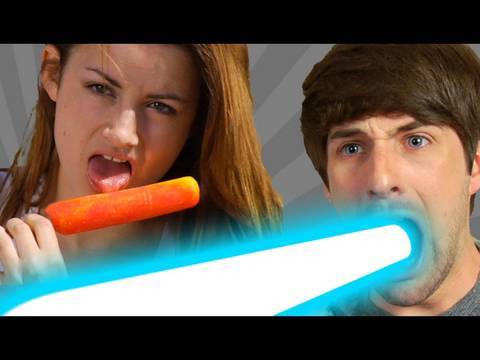 oben, nach oben ten smosh videos: #5 Super powers
added by Canada24
video
1
I'm bored so deciding to make a oben, nach oben ten best Fanfiction villains
posted by Canada24
#10: PINKAMENA (Cupcakes/my little pony)
What can I say.
She became one of the most well known Internet villains ever.
And while most hate Cupcakes, I find it humorous, and enjoy Lesen sequels of it.


#9: FLIQPY (happy baum friends)
The character may not be Fan made, but the name Fliqpy is.
It's the perfect way of knowing the difference between nice flippy and evil flippy.
And most stories create Fliqpy as its own character, instead of just Flippy being snapped.
Always like how that happens.
Same with when people Zeigen Pinkamena and Pinkie as completely different characters as well.


#8: DISCORD (Discord's...
continue reading...
1
The storie of Ditto series.. Liste of villains
posted by Canada24
GANGER:
His full backstory is never revealed.
Most known about his past, is that he worked as one of the canterlot guards..

STORY ONE (the story of Ditto)
Ganger is much less evil in story one.
As the readers can somewhat sympathise with him, due to being turned into an Changeling against his will.
But he still has fairly villainous scenes.
Most notably, is when he nearly turns regenbogen Dash into a changeling, and calls her a hündin before doing so (the word itself isn't fully shown) 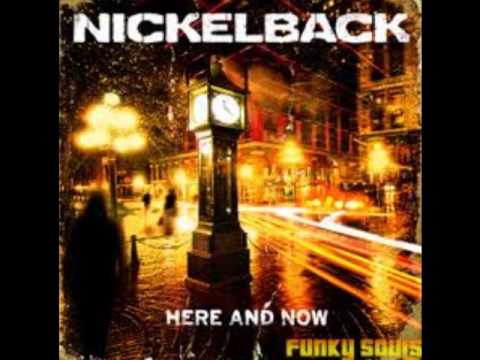 Six songs I like for just the chorus: #4 KISS it goodbye
added by Canada24
video 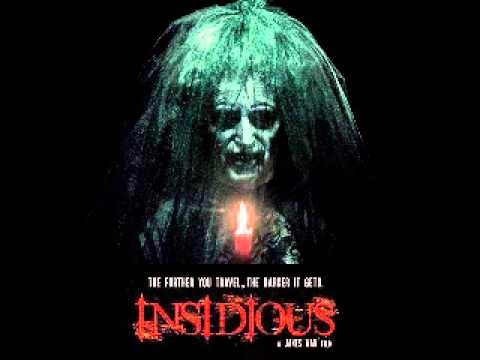 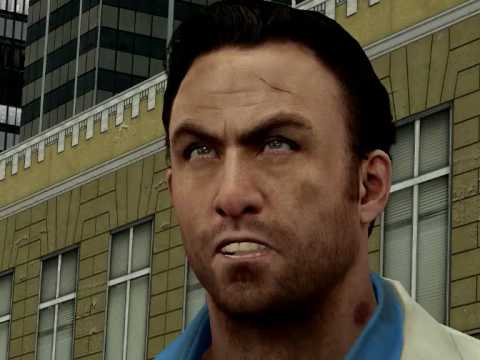 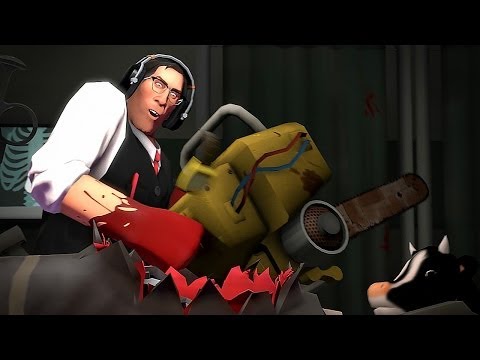 Meet the Mediplier - A GMod Video
added by Windwakerguy430
video 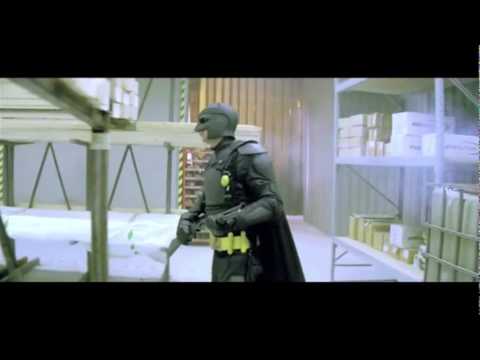 One of the best parts of KICK arsch
added by Canada24
Anything involving 28 days later theme, is Mehr then okay with me ;)
video 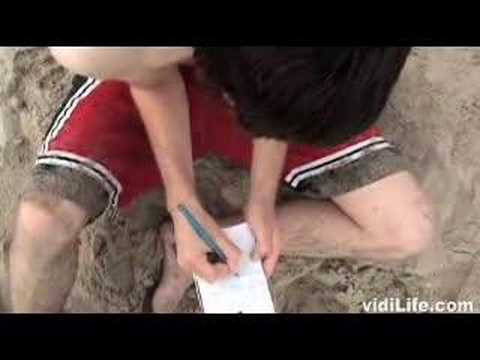 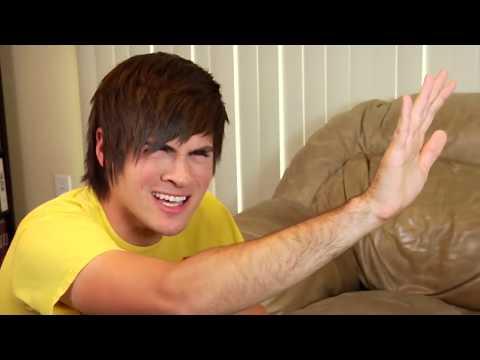 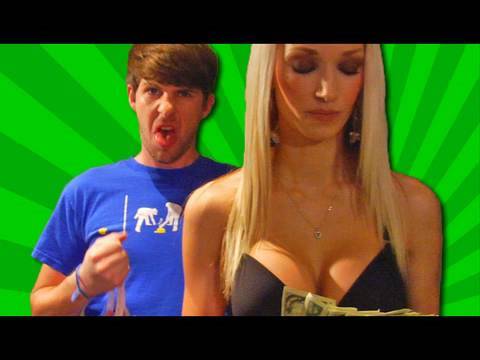 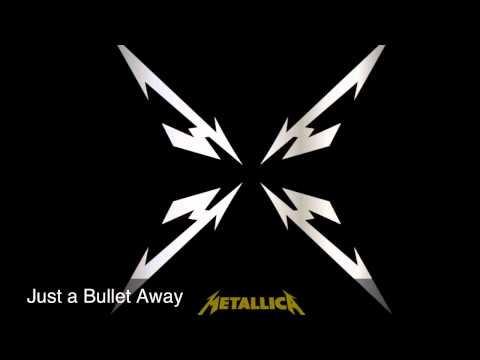 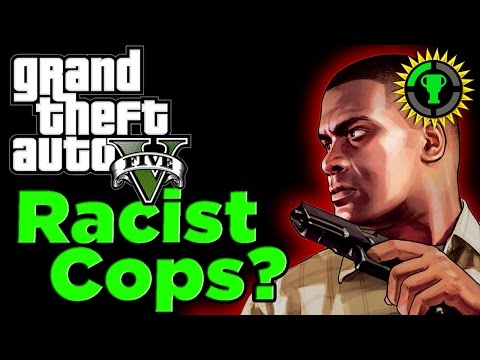 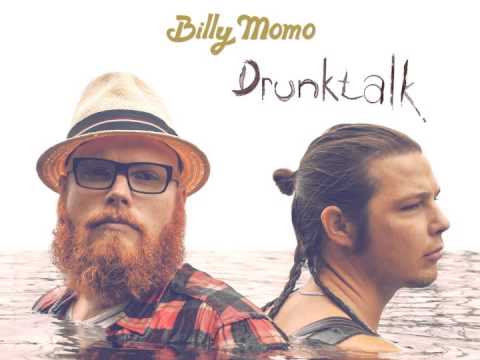 They should kept this as the theme of better call Saul. (picture it being instrumental)
added by Canada24
video
better
call
saul 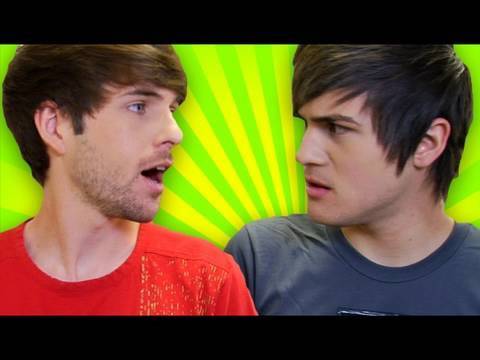