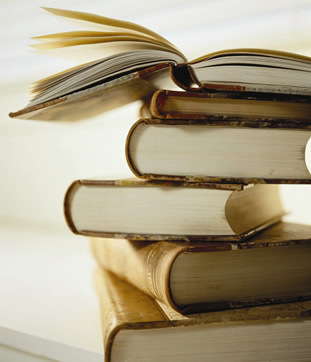 added by midnight-stars
Source: Bücher
Foto
Bücher
book
Lesen
Shannon1982, halloula and 4 others like this
9
Bücher about Food: Cooking & Eating
posted by cressida 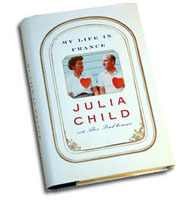 My Life in France Von Julia Child with Alex Prud'homme
You must know Julia Child Von name if not Von reputation. The cook of all cooks. The woman who revolutionized American household kitchens; she entered the Home Von TV and left us groaning, having just gorged on prodigious French food. But that really isn't her, Julia Child declares, in her book. My Life in France is an amazing, humanizing potrait of Julia Child as we peek into her life before fame and (can Du belive it?) her life before she could cook (she claims that she was horrible in the küche before moving to France and attended cooking...
continue reading... 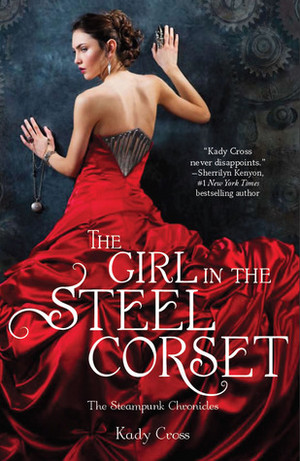 The Girl In The Steel Corset
added by zanhar1 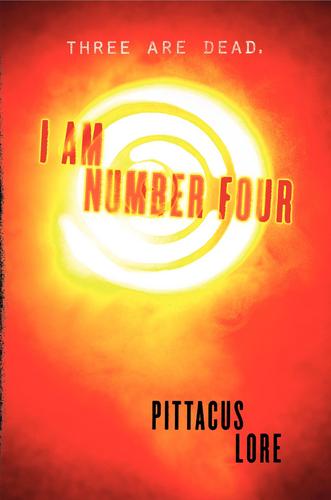 I AM NUMBER FOUR book cover!!
added by ForsakenMoon19 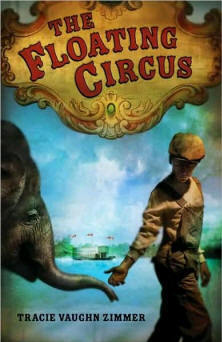 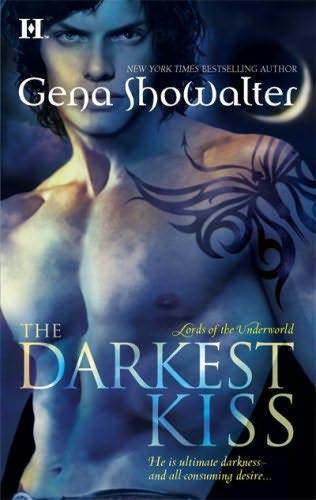 1
Lords of the Underworld
added by Afra 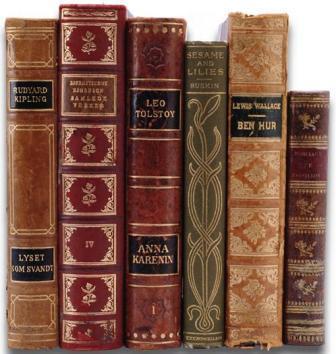 3
Bücher <3
added by midnight-stars
Source: Bücher
Israela
posted by batyacasper
In Israel, the lives of three women interweave with the story of their country. Ratiba, an Israeli journalist, turns her back on her heritage to marry an Israeli Arab. Her sister Orit, an actor, lives alone and longs for her Lost sister. Elisheva is a nurse who dedicates her life to the wounded and the dying. As their lives unfold, the three women find themselves facing choices they would never have envisioned.

This is a story of secrets and alienation, yet also of hope and heroism. It is about Arabs who save Jews from disaster and Jews who heal Arabs. It is the story of everyday people torn and desperately searching for the right path.

Here, the ancient pulsates in present time and the biblical holds prominence with the secular. Beneath this modern-day drama unfolds the story of a land and its people, revealing the historical trajectory of two peoples, victims and perpetrators of a biblical curse.
Ten Things We Did (And Probably Shouldn’t Have) – Sarah Mlynowski
posted by pure-angel 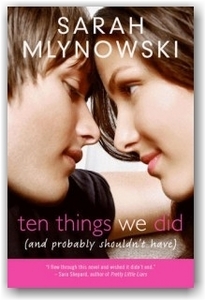 If gegeben the opportunity, what sixteen-year-old wouldn’t jump at the chance to Bewegen in with a friend and live parent-free? Although maybe “opportunity” isn’t the right word, since April had to tell her dad a tiny little untruth to make it happen (see #1: “Lied to Our Parents”). But she and her housemate Vi are totally responsible and able to take care of themselves. How they ended up “Skipping School” (#3), “Throwing a Crazy Party” (#8), “Buying a Hot Tub” (#4), and, um, “Harboring a Fugitive” (#7) at all is kind of a mystery to them.
In this hilarious and bittersweet...
continue reading...
2
Some Bücher I've read oder am Lesen and what there about...
posted by midnight-stars
1. The Twilight Saga- most people have herd about it and If Du have not I'll tell Du some about it.. Well a human girl and a Vampire fall in Liebe But a werewolf wants her to Liebe him...you gotta read to see who wins!

2-Dear John- I'm Lesen this now, so far it is about a male named John falls deaply inlove with a woman named Savannah, but he is in the Army so you'll have to read and see what happends :)


3-Hatchet- I have read this book for school it is very good. Its about a boy named Brian and his plane crashed and he was left in the woods with nothing but a hatchet. Does he leave oder does he die? read and find out!


4-Were The Red farn Grows, it's about a dog and his Liebe for dogs...

5-Distant waves-its about a young woman and her mother is a mediun and she has faked it...you'll have to read to see what happends 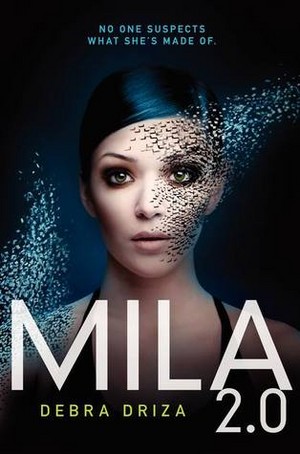 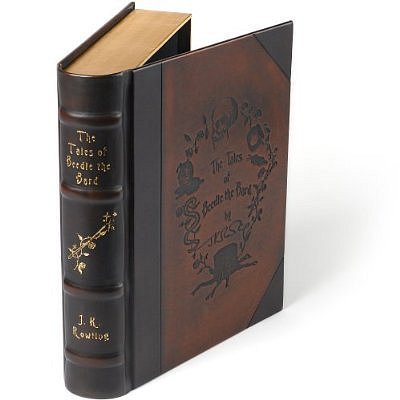 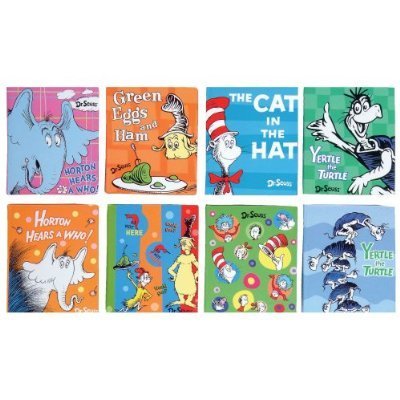 3
Stephenie Meyer Lesen chapter 13 of Twilight
added by maja3322
video
Bücher
twilight
read
Stephenie Meyer
3
Three Interesting Manga series.
posted by XxXAFI4everXxX
I am an upcoming Manga lover and these r the three Bücher out of the 5 series i read that were the most interesting:::

1) Pet Shop Of Horrors ~ A mysterious pet Shop owner named Count D owns a Shop in Chinatown that sells "dreams" but if u don't fallow the rules, it might kill u...or worse.

2) The Dreaming ~ Two twin sisters go to a privite school with a past of girls going missing in the bushes around the school. So they decide to solve it.

3) Princess Ai ~ A princess ends up in Tokyo and becomes a star, and meets the Liebe of her life. But will that stop her enemies from coming back to kill her?

These r three great series of Manga, I hope u read and enjoy.