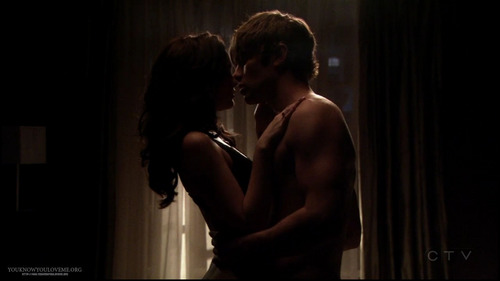 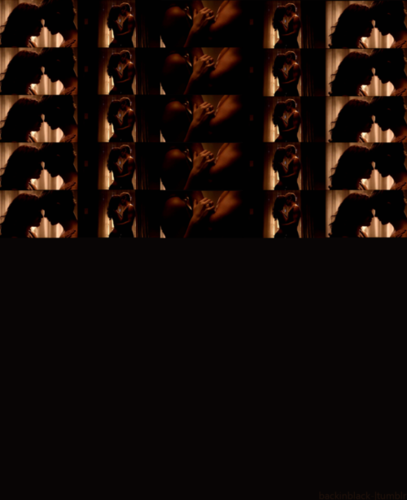 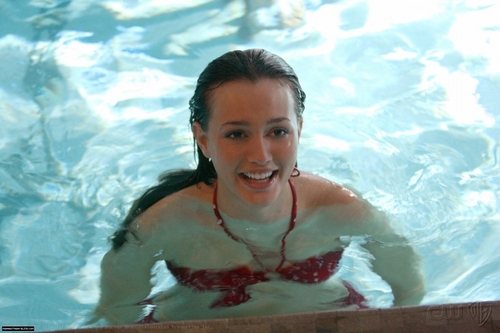 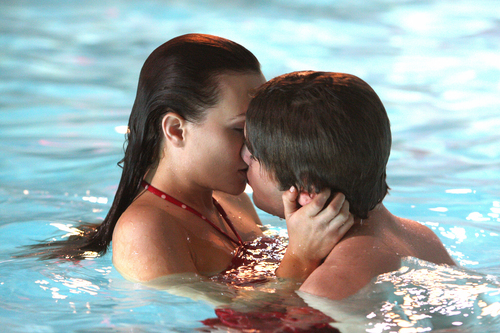 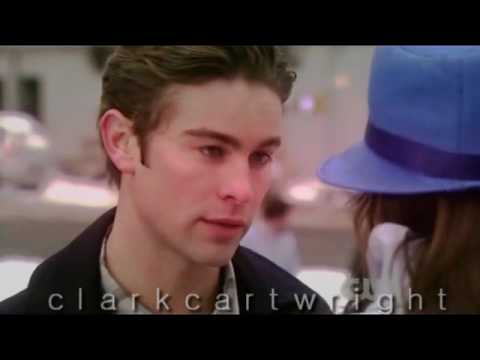 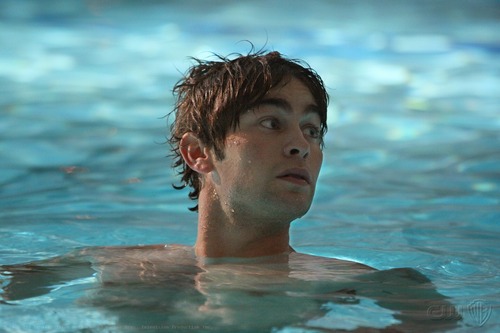 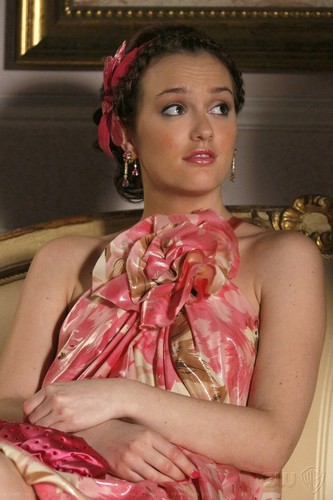 Trifecta
4
Hi, Society
posted by Leightonfan
THIS Artikel IS FROM THIS WEBSITE:TV.COM
May I have this Dance?

Serena had no intention of attending the upcoming Debutante Ball, until her grandmother, CeCe, announces that she has to. But, Dan is not what CeCe wants as an escort for Serena, and she makes her opinion heard loud and clear, causing a riff between Serena and Dan. Although they are officially broken up, Nate asks Blair to go to the ball with him. She accepts but only as friends. Then a jealous Nate begins to suspect that Blair is seeing someone else. Jenny finds herself with the decision of either attending her mother's art opening oder following her dreams to the Debutante Ball, even though her parents don't want her to go. 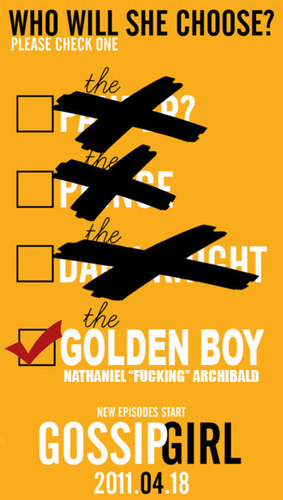 7
Nate and Blair
added by MaryElizabeth 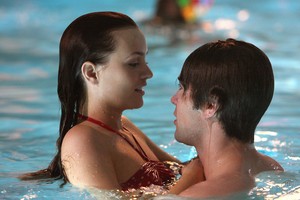 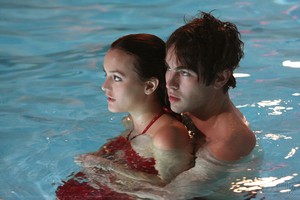 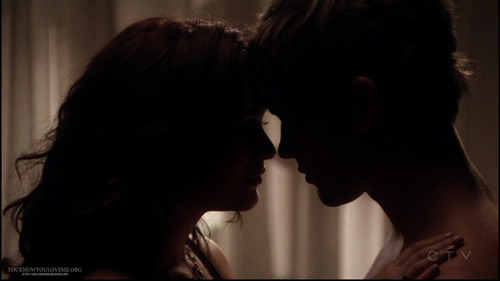 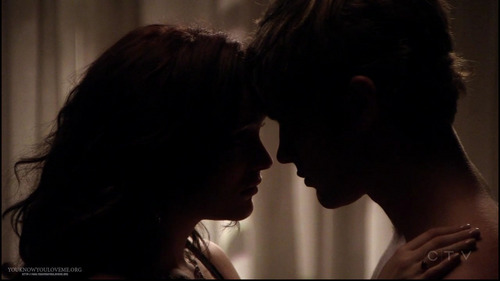 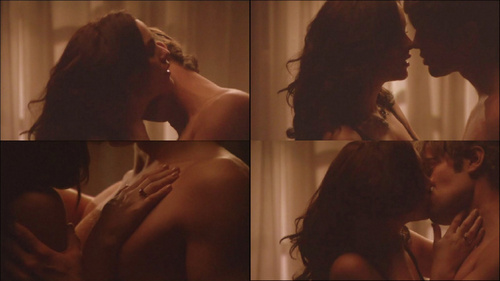 3
Always have Always will
added by vanszerelem 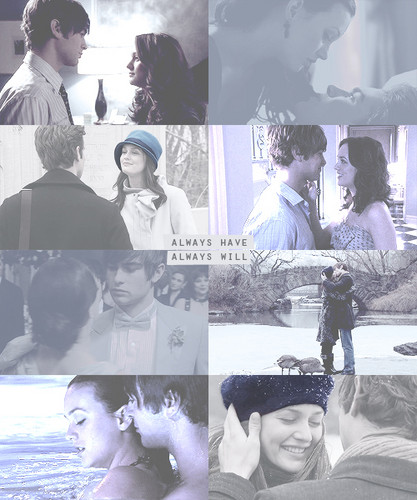 N & B
added by quinnbee