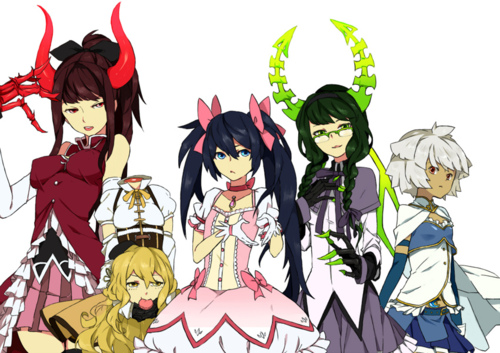 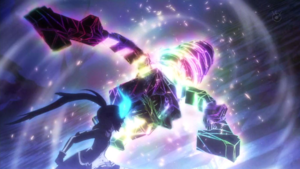 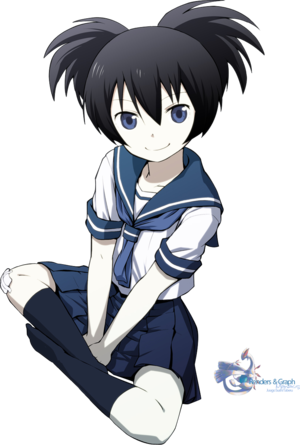 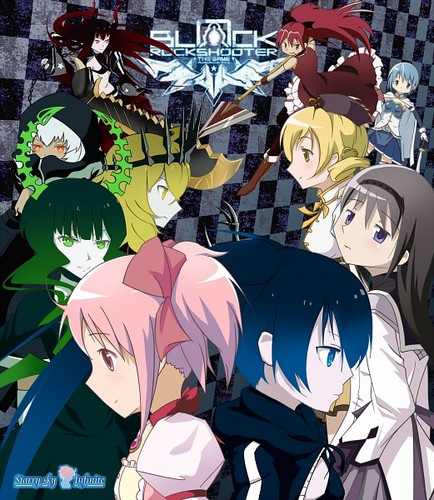 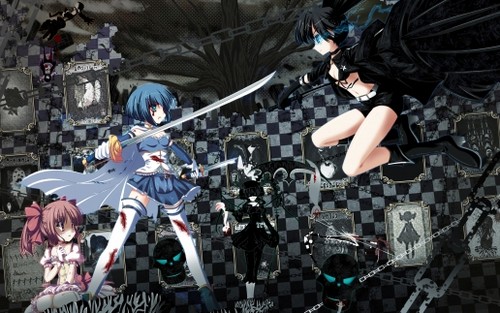 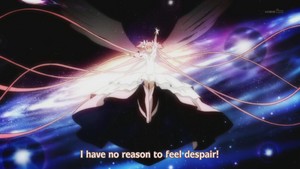 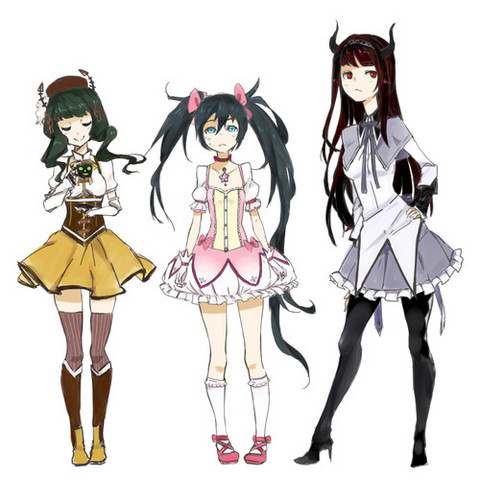 3
Yomi and Mato,Madoka and Homura
added by cutiepie0310
2
How They are Similar
posted by cutiepie0310
I find them to be similar in some ways.That's why I made this. There's probably Mehr than this but this is all I could think of.

Both have a person who goes insane.

Both of them involve magic.

They are both the main character.

They have similar personalities:happy,energetic,and confident.

Both also wear their hair in pigtails.

Both have dreams in the anime.

Both of their dreams have fighting in it.

Homura and Yomi both have black hair and bangs.

They are both very calm.

Both were unwilling to make friends.

They both wore glasses at some point.

They both are quiet.

Both were the new kids at school. 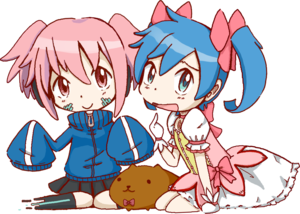 Madoka dramatic death
added by NutsShotByMadok
This is the sad Death of Madoka , and I dreamed a night it and the sequel ,in my mind, and it was very sad, but fantastic
video
madoka
kaname
transmits
her
herz
and
soul
power 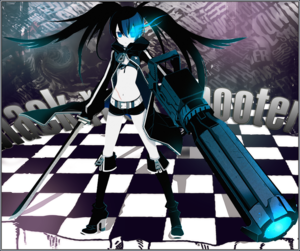