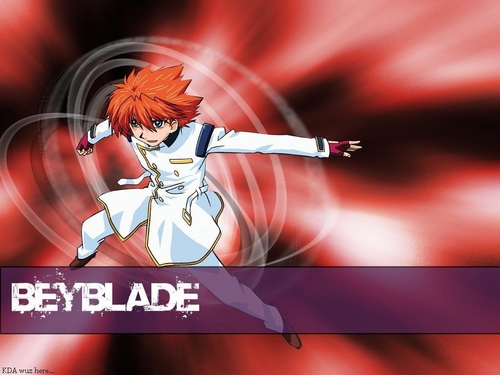 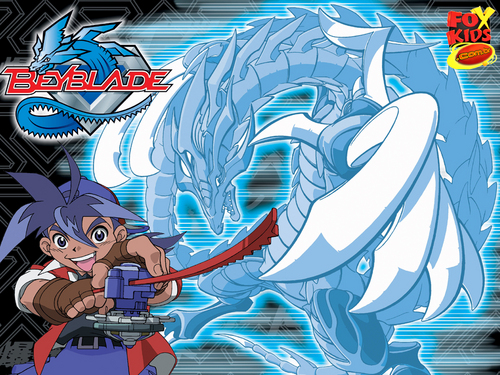 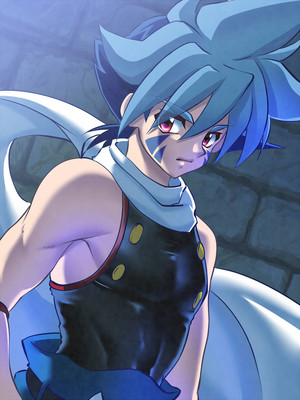 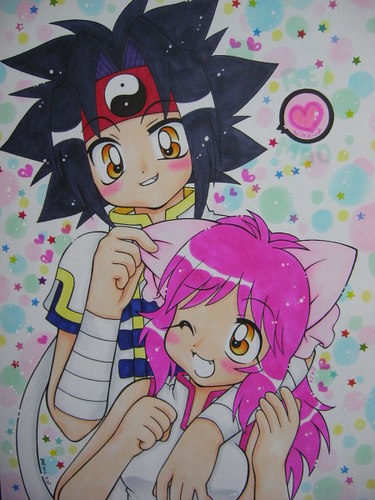 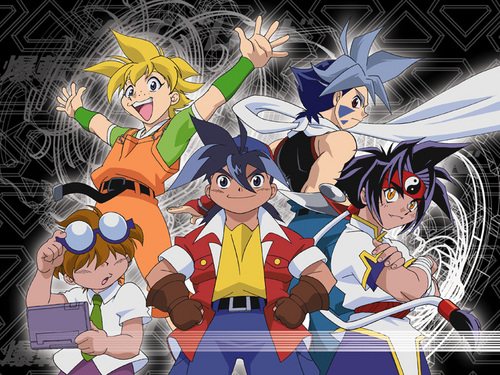 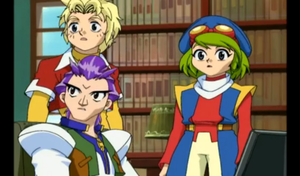 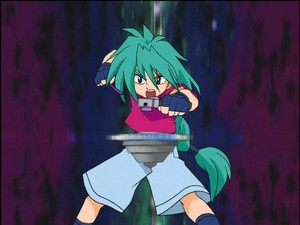 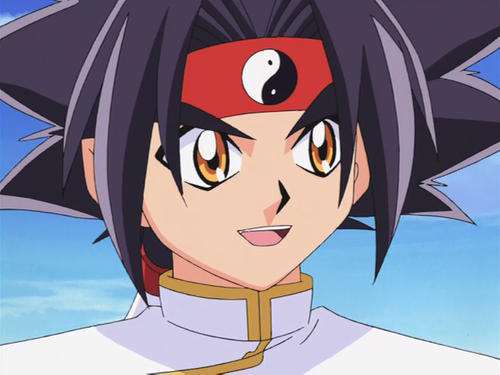 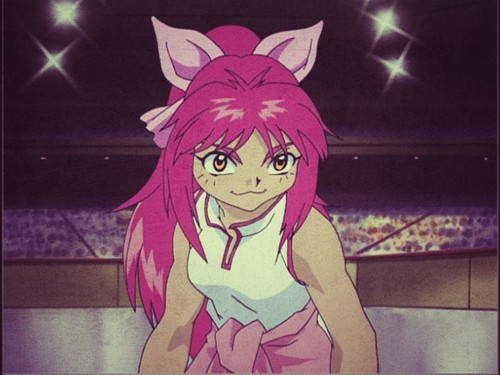 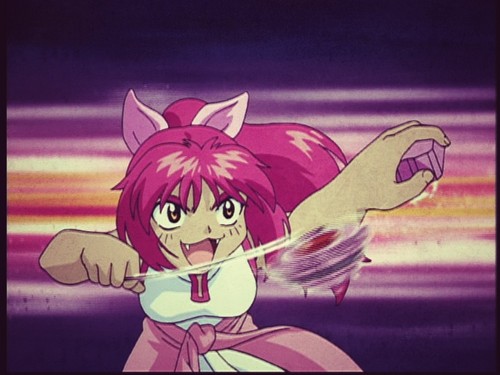 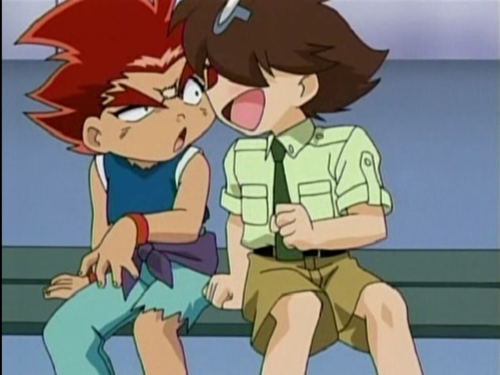 How about some personal space?
added by Ryuuto013 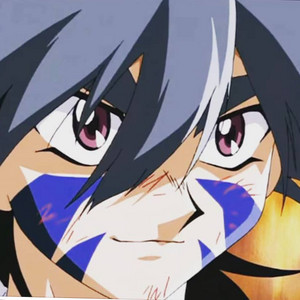 strahl, ray
added by Tahakai
Source: Tahakai
Beyblade Live-action Movie Announced
posted by Ryuuto013
Deadline has now announced that a live-action movie of the Beyblade franchise is now in development.
This movie will be made together with Hasbro - the makers behind the Beyblade toys - and Paramount Pictures.

The movie will be produced Von the well-known Jerry Bruckheimer. Some of Bruckheimer's Zurück works include Filme like oben, nach oben Gun (1986), Beverly Hills Cop (1984), The Rock (1996) and Armageddon (1998). Some may also recognize his name from the Pirates of the Caribbean movies. Furthermore, the Beyblade movie will be written Von Neil Widener and Gavin James.

There is currently no information whether the movie will based on one of the Beyblade generations (2000, Metal, Burst) oder if the story will have it's own universe.
Actors and release datum have yet to be announced. 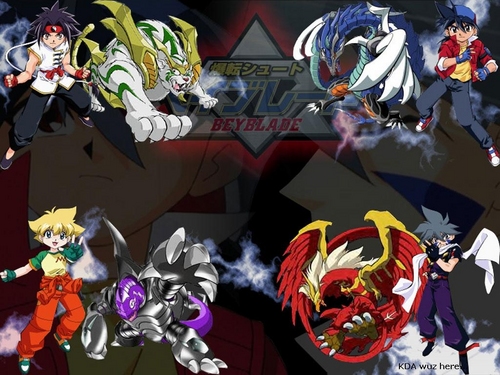 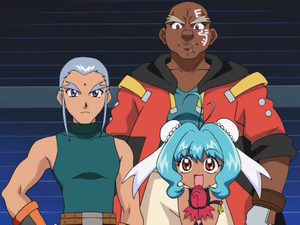 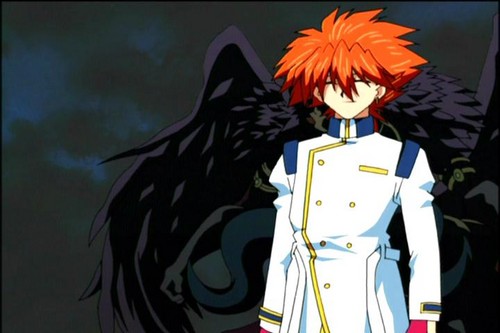 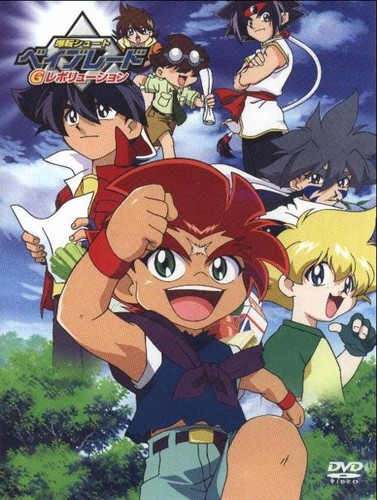 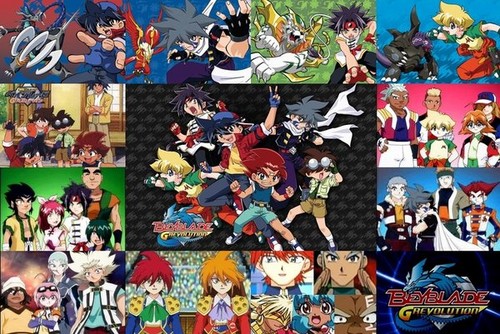 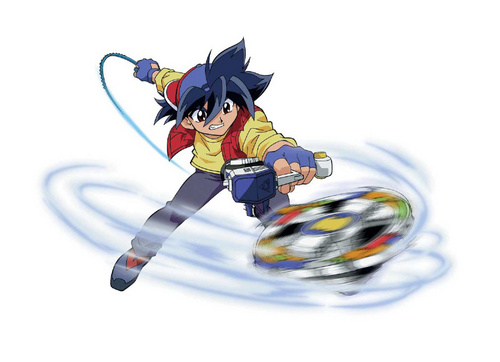 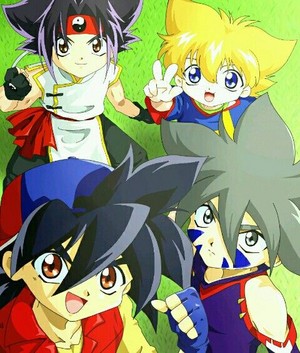