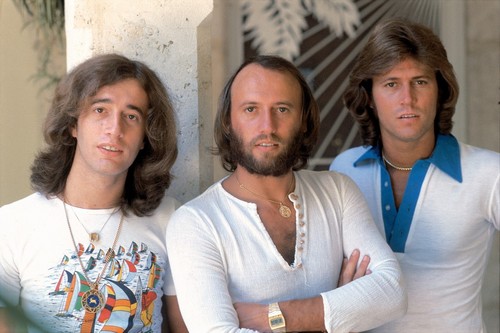 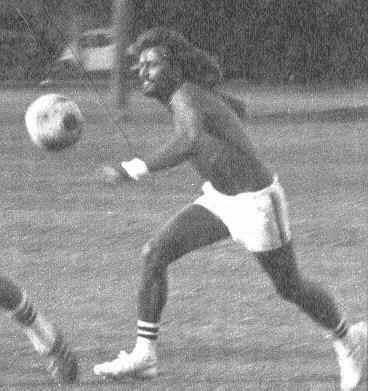 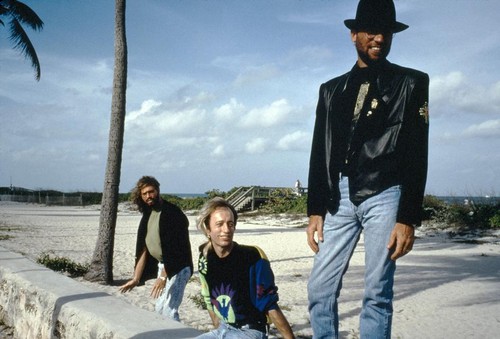 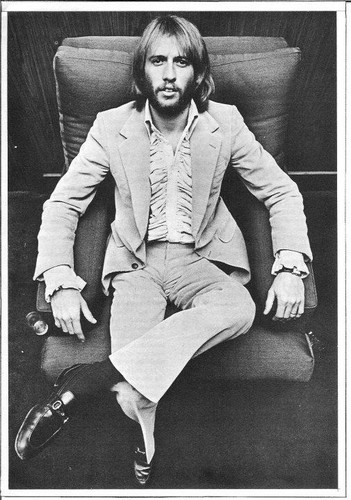 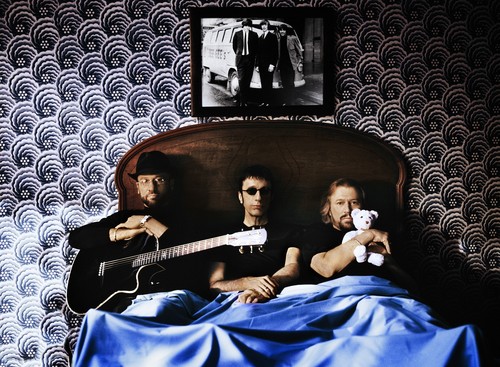 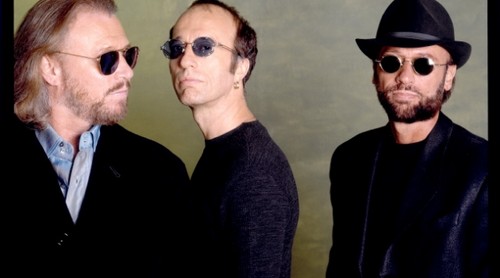 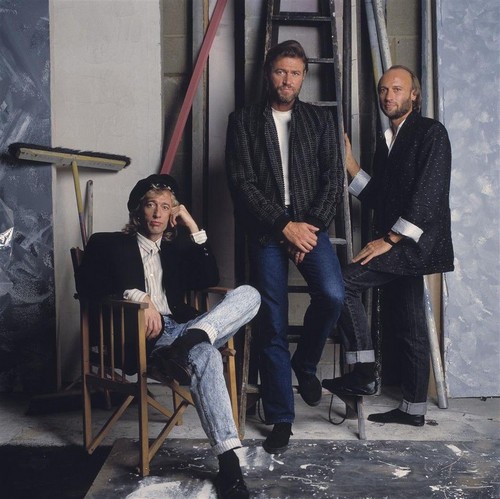 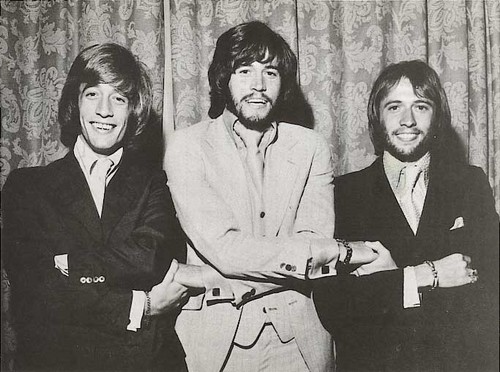 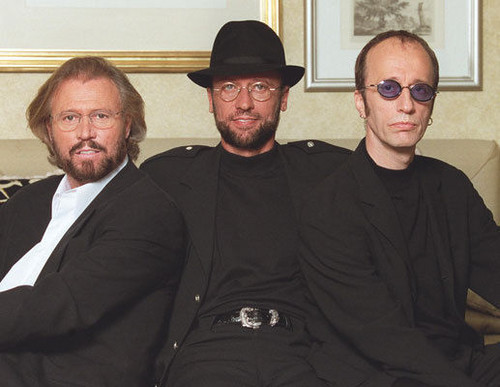 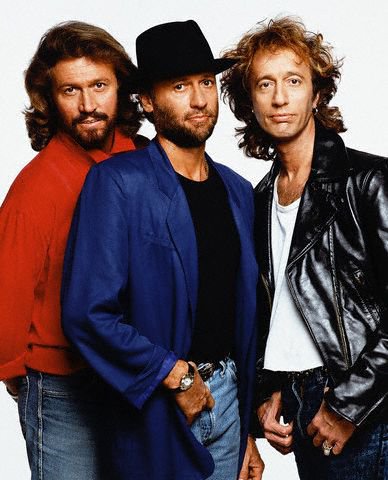 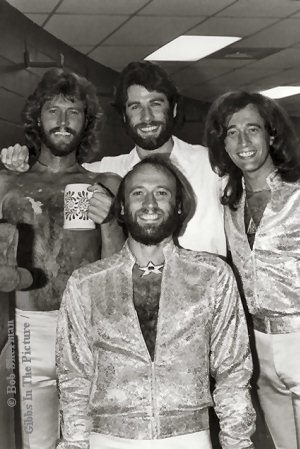 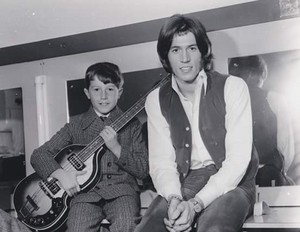 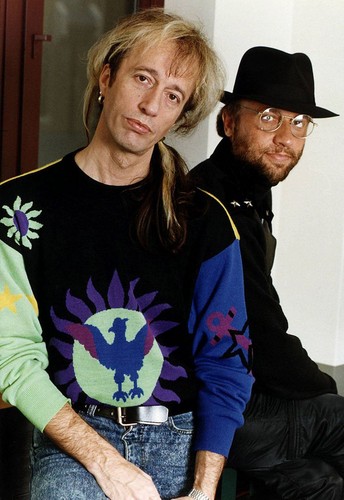 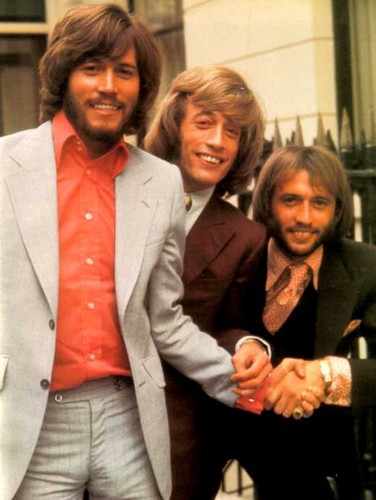 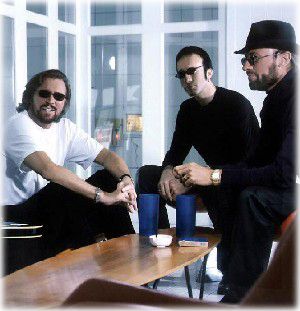 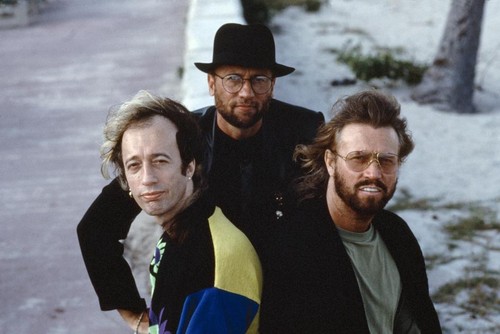 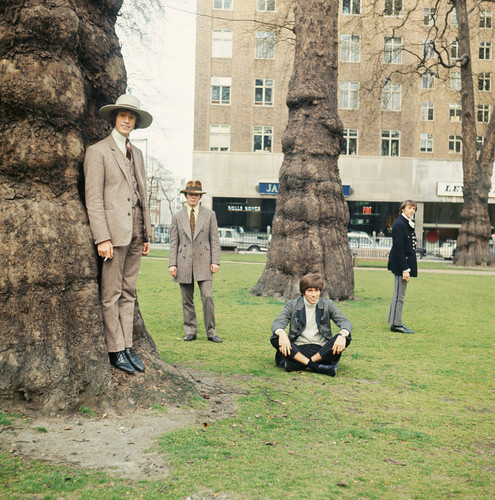 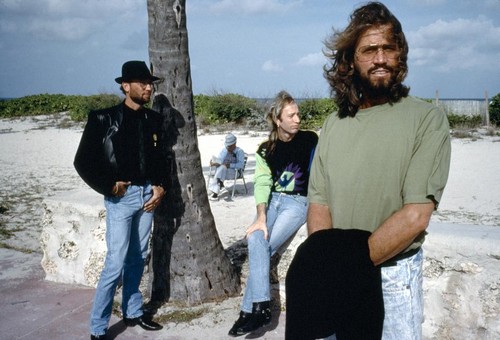 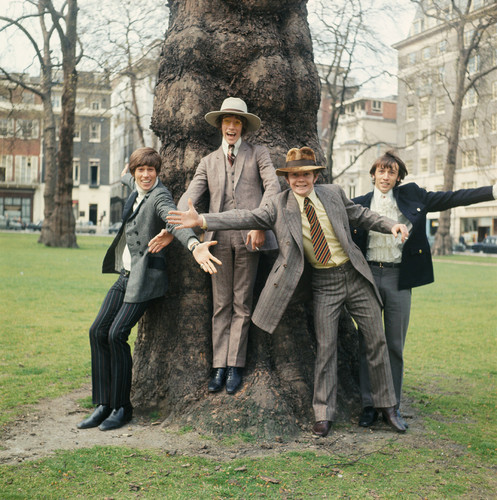 Hello.
I hope that this e-mail finds Du well.

Please excuse my sudden e-mail.
My name is Taku Matsushita and I am from Japan.

I am sending Du this message today because I would very much like to know Mehr about the Bee Gees' old videos.
As Du know, the Bee Gees made many appearances on "Burt Sugarman's The Midnight Special" on NBC in the 1970s, including as hosts of the show, and in particular, I've always wondered if footage of Season 2, Episode 5, which aired on October 12, 1973 exists, and if so, I'd Liebe to see it.