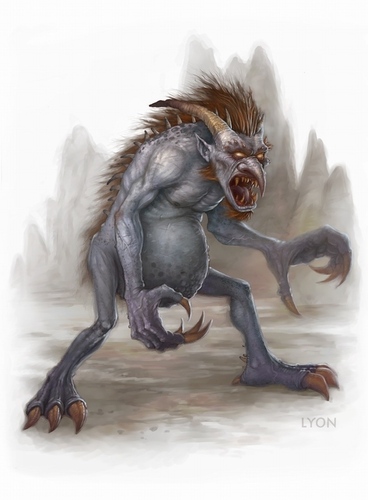 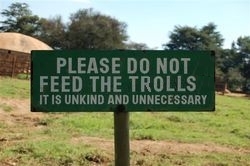 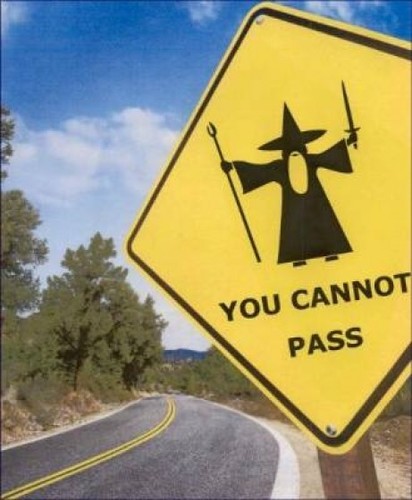 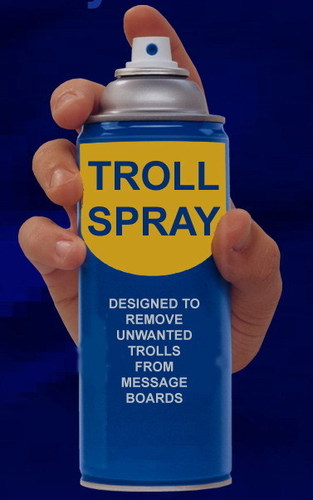 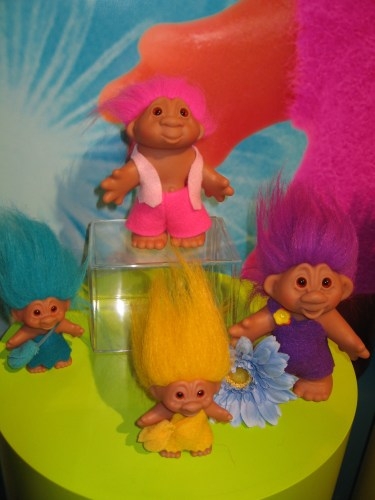 6
The trolls gay-pride
added by aholic 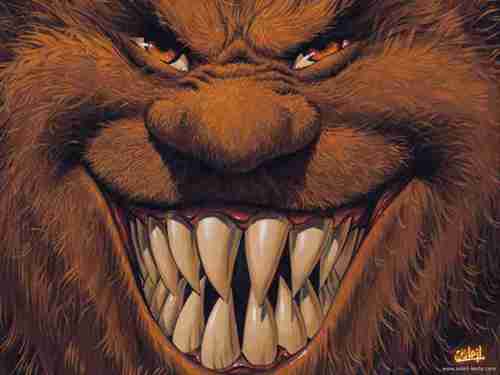 10
Artists rendition of a troll
added by dazl
Source: http://users.adelphia.net/~shadowcr/images/bizarre.websites.jpg 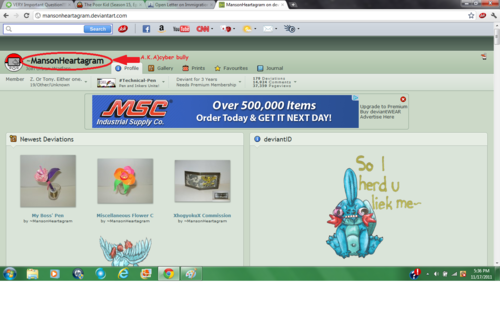 Please Berichten this user on deviantART
added by InvaderRena
Source: me 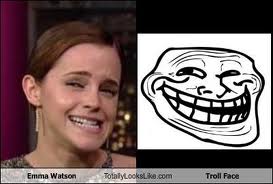 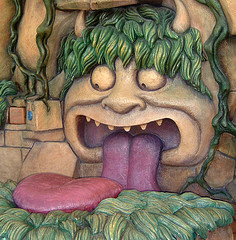 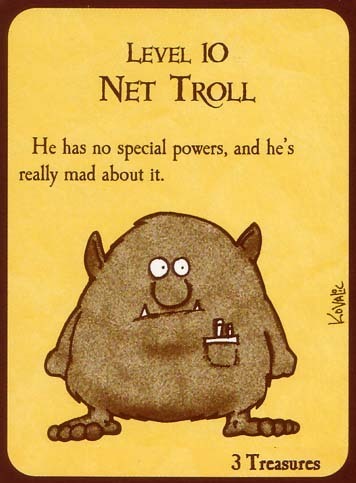 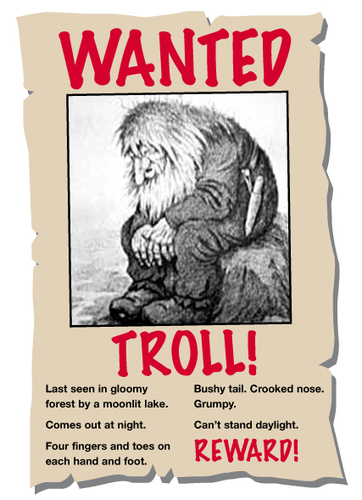 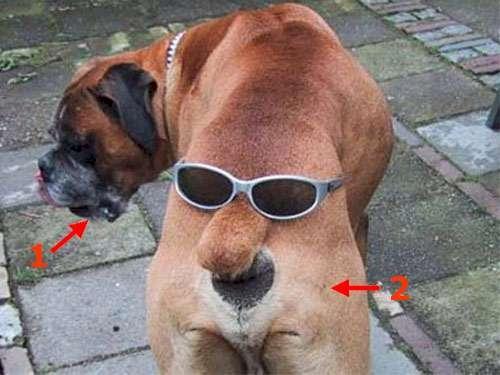 11
What Trolls Look Like To Me
added by Temptasia
Source: http://www.businessinnovationinsider.com/images/2006/02/Troll.jpg 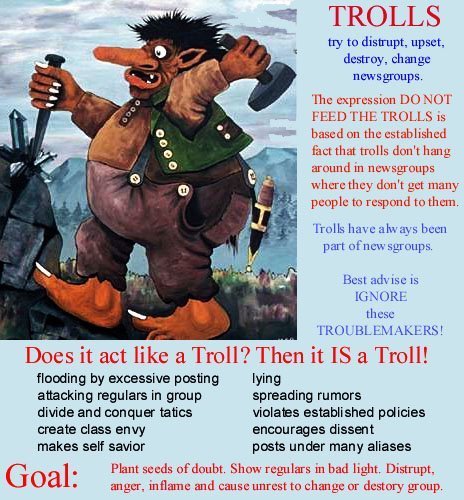 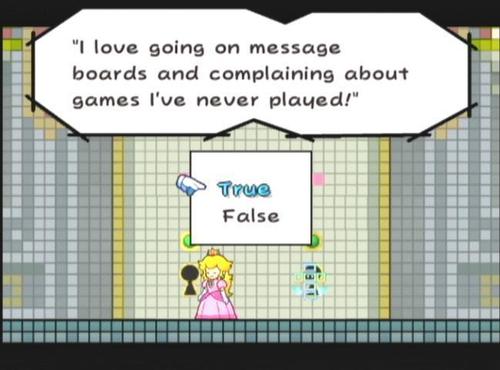 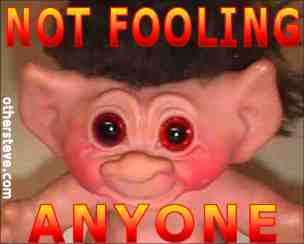 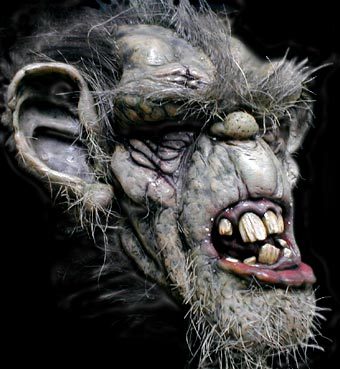 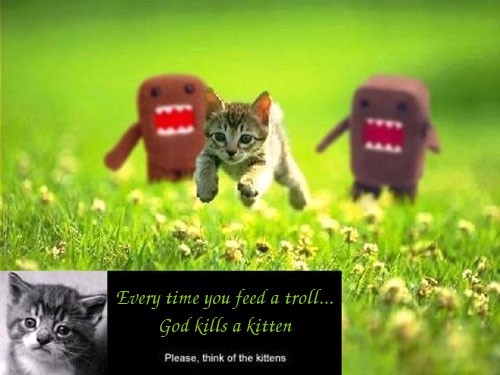 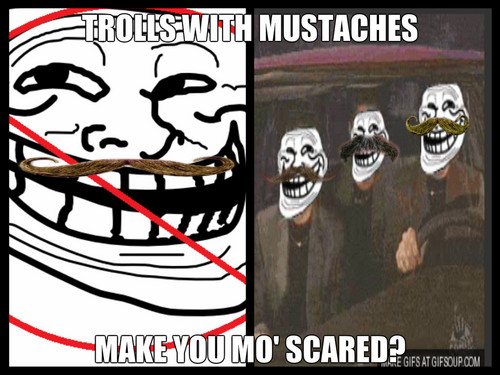 Trolls With Mustaches
added by minecrftgriner
20
the a.t.s.o.f. anthem
posted by hooch-is-crazy
this is a rubbish song about the a.t.s.o.f. with no tune whatsoever, if Du feel left out because i haven't included Du it's either because i don't know enough about Du (most people), i hate you(everyone), i suspect your a troll (cinders), oder that your name is impossible to fit into a song (edennirvana) so here it is.

were the a.t.s.o.f.
smashing every single troll
and to have no Mehr on fanpop,
is our only goal.

1.knifewrench is our leader,
he likes to burn stuff,
but he turned his life to fanpopping
and telling trolls enough.

2.dazl is a legend
treating smurfs like slobs
going round smashing trolls,
with her sack of doorknobs