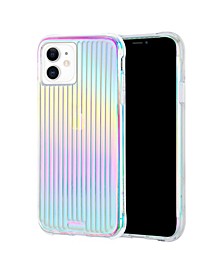 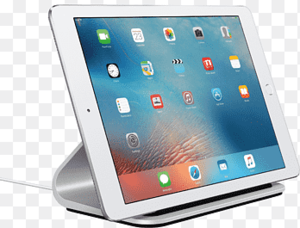 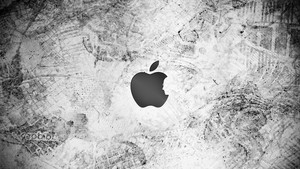 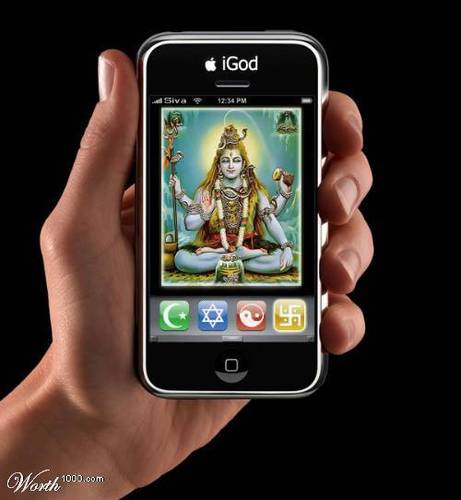 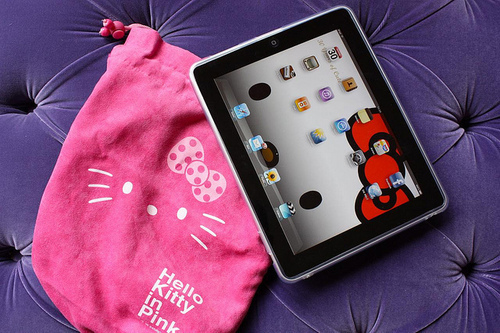 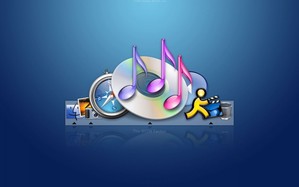 Macs really are the best, I got my first Mac in 1994, I bought it off a friend of mine and even though I didn't know a thing about computers he managed to teach me the basics, which at that time was really difficult, but it's so easy now.
I updated to an iMac about eight years Vor and I've just updated all the software and memory so it's a lot faster, I have tried a pc but Macs win over every time they are Mehr user friendly and the graphics are great, I've only really discovered the internet side in the last six months oder so, but now I'm checking all my e-mails (I can do e-mails, yay) and getting Mehr addicted to Fanpop which is a great reason to be on my Mac constantly. 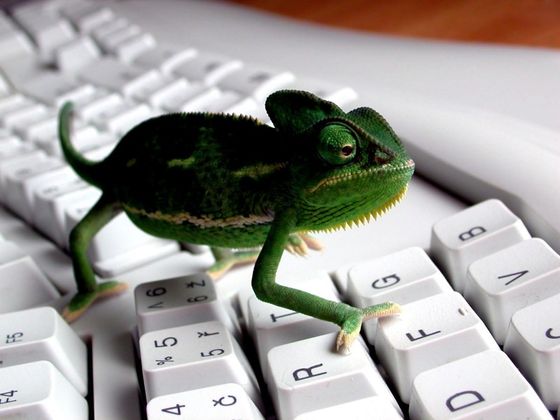 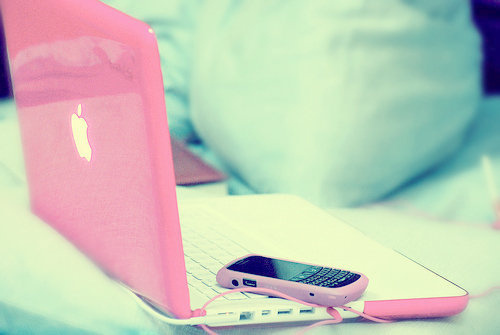 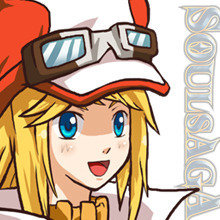 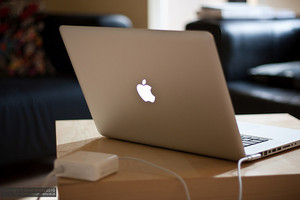