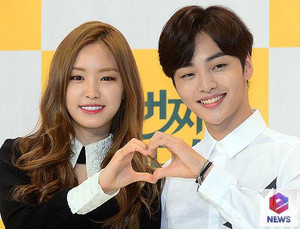 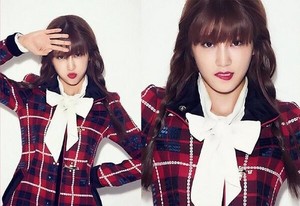 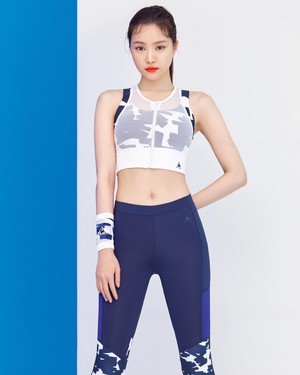 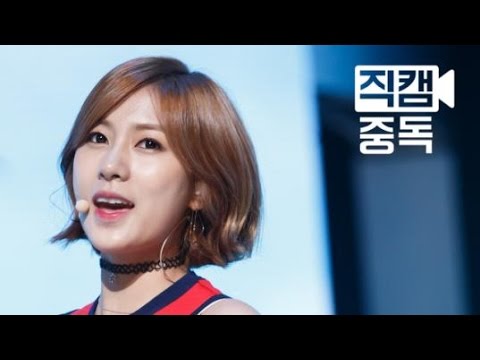 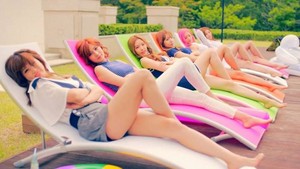 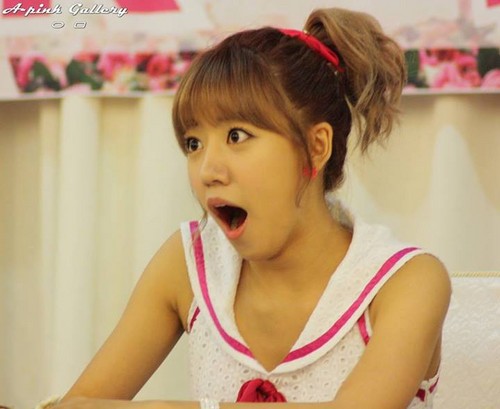 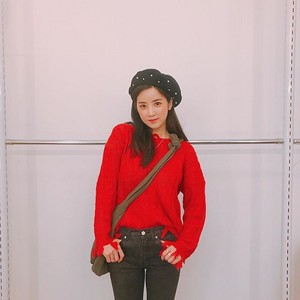 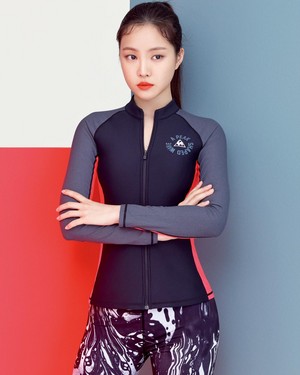 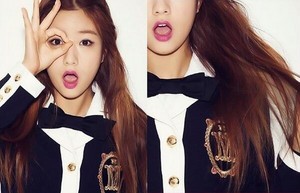 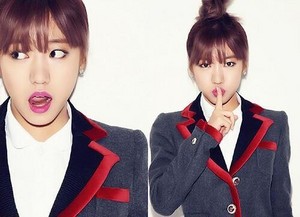 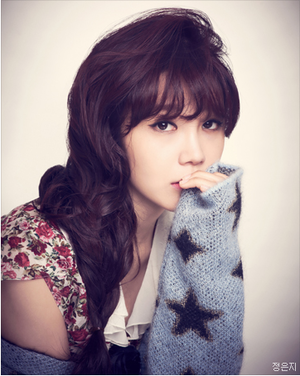 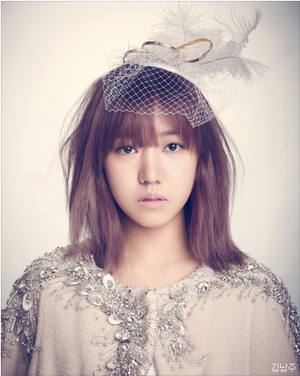 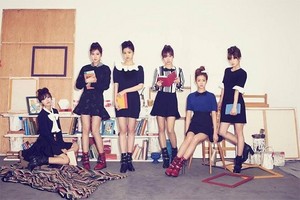 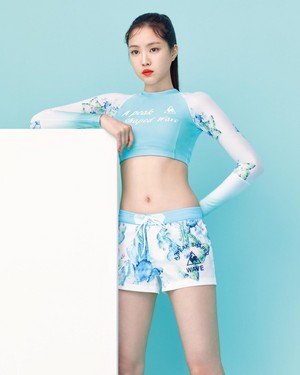 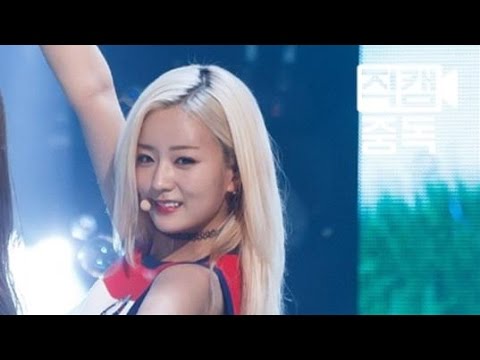 During the show, Kim Shin Young said, "The Apink members are the definition of innocent. But there have to be times when Du don′t look pretty. When do Du not look pretty?"


Nam Joo answered, "When I′m puffy. I get puffy easily."


Cho Rong said, "I look really ugly during dry rehearsals for Musik programs. I put on lipstick and make an effort, but I′m really not pretty during dry...
continue reading... 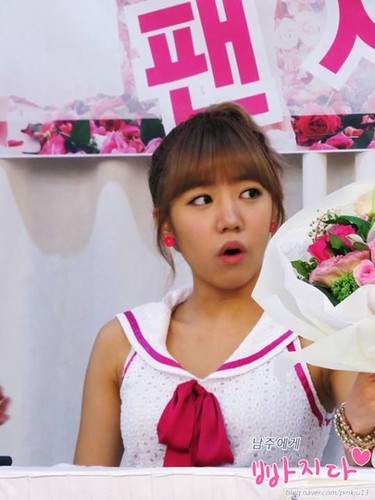