Here im listing some awesome animes which i thought wanna recommend to u if u havent watched it yet........

u might have watched some of them and missed some as well....so if u missed anything from the Liste i say give it a try.....first 3 eps and can decide if u wanna Bewegen vorwärts-, nach vorn oder drop them............ 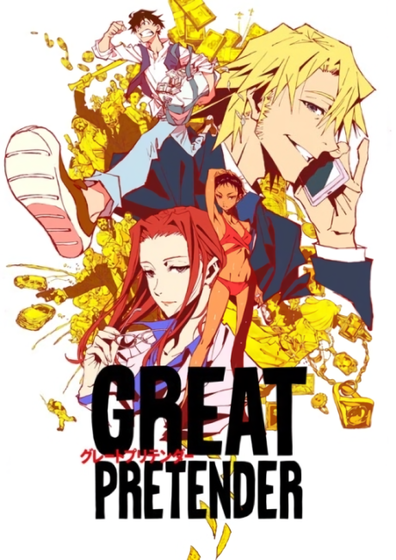 Only BADs are our targets! Trick you! Deceive you! Cheat all fortunes of you! Du can hear our stories in LA, Singapore, London, Shanghai and Tokyo, Why? Our "CON GAMEs" stage, is the whole WORLD!

Edamura Makoto is supposedly Japan's greatest swindler. Together with his partner Kudo, they try to trick a Frenchman in Asakusa but unexpectedly get tricked instead. The Frenchman, whom they tried to swindle, turns out to be Laurent Thierry—a much higher-level "confidence man," in control of the mafia. Edamura is yet to find out what fate awaits him, after having engaged in the Frenchman's dirty jobs...! 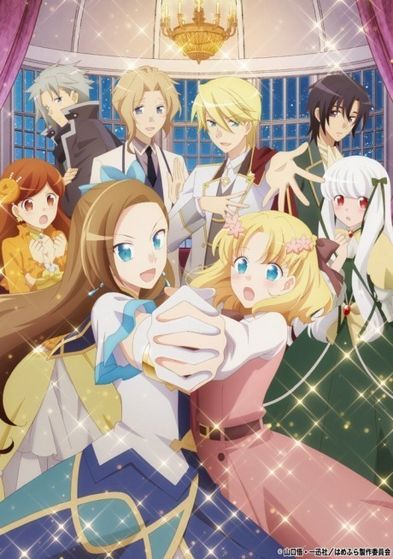 My Weiter Life as a Villainess: All Routes Lead to Doom!:


My Weiter Life as a Villainess: All Routes Lead to Doom!:


Wealthy heiress Katarina Claes is hit in the head with a rock and recovers the memories of her past life. It turns out the world she lives in is the world of the game Fortune Lover, an otome game she was obsessed with in her past life... but she's been cast as the villain character who tries to foil the protagonist's romances! The best ending the game has for Katarina is exile, and the worst, death! She'll have to find a way to avoid triggering the flags of doom, and make her own happy future! 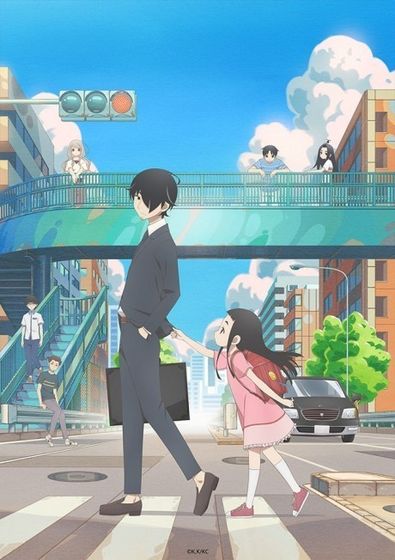 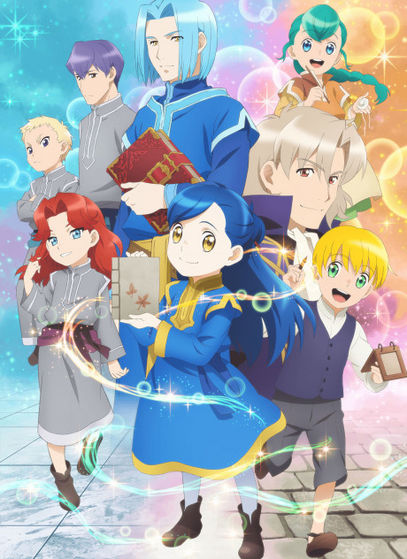 Ascendance of a Bookworm:

Ascendance of a Bookworm:

The Sekunde half of Honzuki no Gekokujou: Shisho ni Naru Tame ni wa Shudan wo Erandeiraremasen.

When Myne learns that the Holy Church is in need of mana for their relics, she sees it as her chance to be cured of her life-threatening mana disorder. After seeing their bountiful library, she throws herself headfirst into the Church's grasp and begs to Mitmachen their order. In exchange for her service and her unusually bountiful supply of mana, Myne is gegeben the blue robes of a noble-born apprentice priestess, despite being a commoner. To Myne, all this talk of mana and nobility is trivial, as she now has access to an unlimited supply of books!

As Myne transitions into the Weiter phase of her life in this new world, she soon learns that achieving her dream has come at a heavy cost. Noble society is severe, unforgiving, and fueled Von politics and neglect. She must now deal with the class conflict between the noble-born blue robes and the common-born grey robes, the High Priest's attempts to oust her, and constant behavioral issues from her new retainers. With the help of her family, friends, and the enigmatic Head Priest whose loyalties and motives remain unknown, Myne seeks to overcome these obstacles and continue on the path to becoming her ideal self—the ultimate librarian! 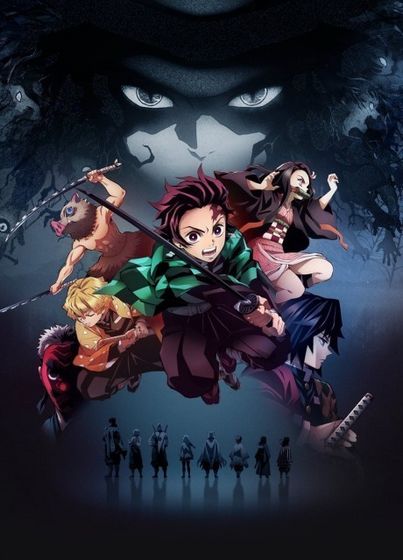 
Ever since the death of his father, the burden of supporting the family has fallen upon Tanjirou Kamado's shoulders. Though living impoverished on a remote mountain, the Kamado family are able to enjoy a relatively peaceful and happy life. One day, Tanjirou decides to go down to the local village to make a little money selling charcoal. On his way back, night falls, forcing Tanjirou to take shelter in the house of a strange man, who warns him of the existence of flesh-eating demons that lurk in the woods at night.

When he finally arrives back Home the Weiter day, he is met with a horrifying sight—his whole family has been slaughtered. Worse still, the sole survivor is his sister Nezuko, who has been turned into a bloodthirsty demon. Consumed Von rage and hatred, Tanjirou swears to avenge his family and stay Von his only remaining sibling. Alongside the mysterious group calling themselves the Demon Slayer Corps, Tanjirou will do whatever it takes to slay the demons and protect the remnants of his beloved sister's humanity. 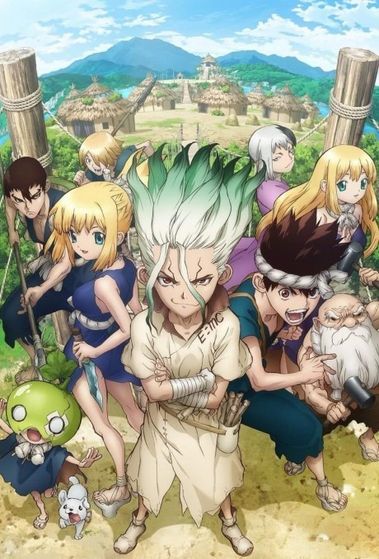 
After five years of harboring unspoken feelings, high-schooler Taiju Ooki is finally ready to confess his Liebe to Yuzuriha Ogawa. Just when Taiju begins his confession however, a blinding green light strikes the Earth and petrifies mankind around the world— turning every single human into stone.

Several millennia later, Taiju awakens to find the modern world completely nonexistent, as nature has flourished in the years humanity stood still. Among a stone world of statues, Taiju encounters one other living human: his science-loving friend Senkuu, who has been active for a few months. Taiju learns that Senkuu has developed a grand scheme—to launch the complete revival of civilization with science. Taiju's brawn and Senkuu's brains combine to forge a formidable partnership, and they soon uncover a method to revive those petrified.

However, Senkuu's master plan is threatened when his ideologies are challenged Von those who awaken. All the while, the reason for mankind's petrification remains unknown. 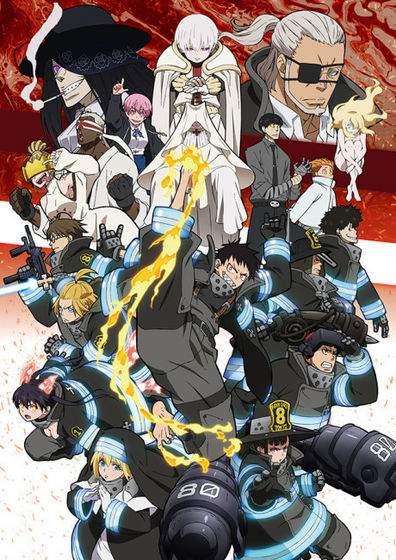 
Jahr 198 of the Solar Era in Tokyo, special feuer brigades are fighting against a phenomenon called spontaneous human combustion where humans beings are turned into living infernos called "Infernals.” While the Infernals are first generation cases of spontaneous human combustion, later generations possess the ability to manipulate flames while retaining human form. Shinra Kusakabe, a youth who gained the nickname Devil’s Footprints for his ability to ignite his feet at will, joins the Special feuer Force Company 8 which composes of other flames users as they work to extinguish any Infernals they encounter. As a faction that is creating Infernals appears, Shira begins to uncover the truth behind a mysterious feuer that caused the death of his family twelve years ago. 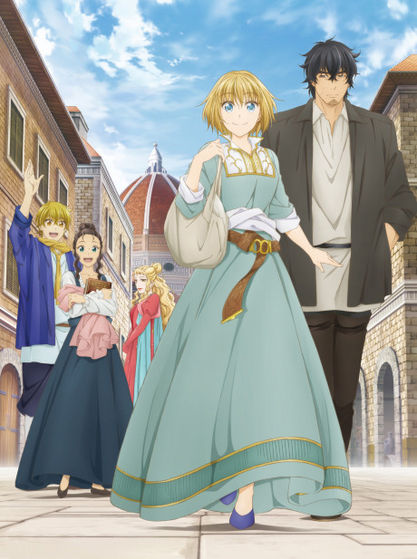 
Florence, early 16th century. The birthplace of the renaissance era, where art is thriving. In one small corner of this vast city, one sheltered girl’s journey begins. She dreams of becoming an artist, an impossible career for a girl born into a noble family. In those days, art was an exclusively male profession, with woman facing strong discrimination. In spite of these challenges, Arte perseveres with hard work and a positive attitude! 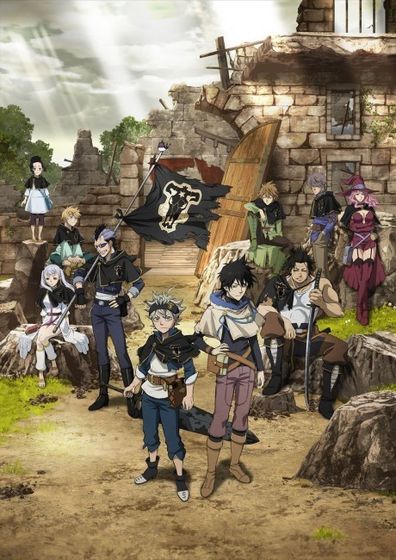 Asta is a young boy who dreams of becoming the greatest mage in the kingdom. Only one problem – he can't use any magic! Luckily for Asta, he receives the incredibly rare five-leaf clover grimoire that gives him the power of anti-magic. Can someone who can't use magic really become the Wizard King? One thing's for sure – Asta will never give up! 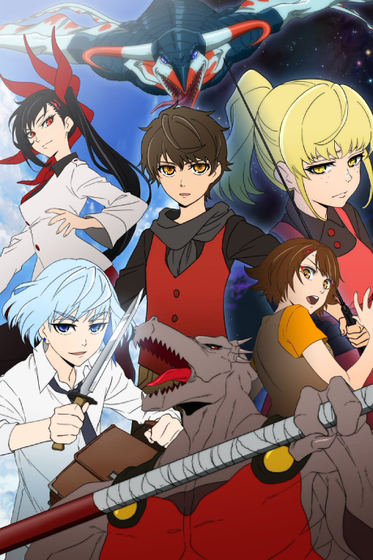 
Tower of God centers around a boy called Twenty-Fifth Bam, who has spent most of his life trapped beneath a vast and mysterious Tower, with only his close friend, Rachel, to keep him company. When Rachel enters the Tower, Bam manages to open the door into it as well, and faces challenges at each floor of this tower as he tries to find his closest companion. 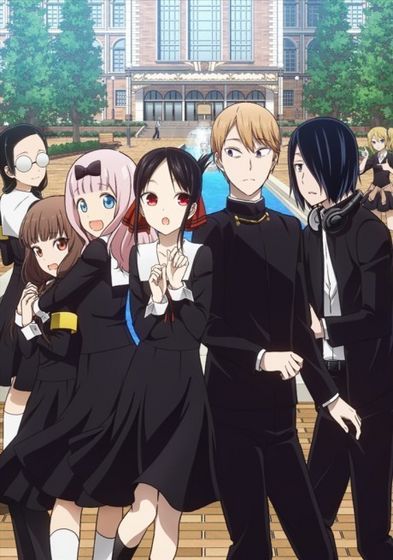 After a slow but eventful summer vacation, Shuchiin Academy's Sekunde term is now starting in full force. As August transitions into September, Miyuki Shirogane's birthday looms ever closer, leaving Kaguya Shinomiya in a serious predicament as to how to celebrate it. Furthermore, the tenure of the school's 67th student council is coming to an end. Due to the council members being in different classes, the only time Kaguya and Miyuki have to be together will soon disappear, putting all of their cunning plans at risk.

A long and difficult election that will decide the fate of the new student council awaits, as multiple challengers fight for the coveted Titel of president. 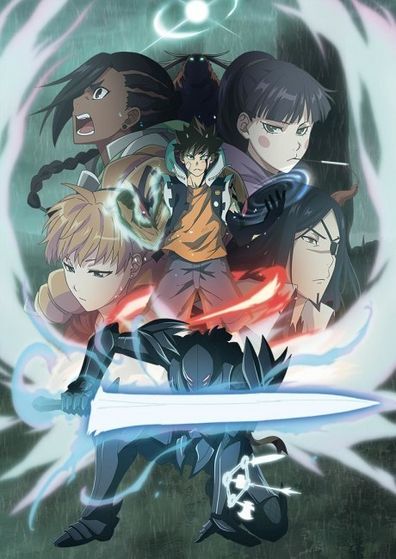 The story follows Seth, a boy who seeks to become a great magician, and a group of witches who seek to travel to the Radiant. Radiant is a mythical land that spawns monsters called "Nemesis" which fall to the world from the sky. While traveling, they are also hunted Von The Inquisition. 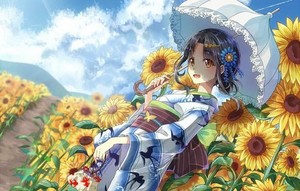 Anime girl with sunflower
added by pinkbloom
Source: Made Von me 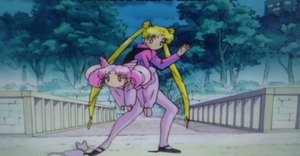 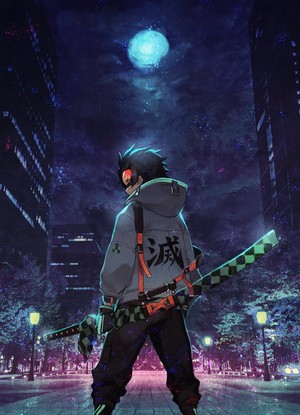 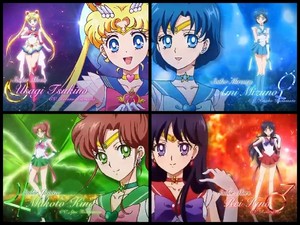 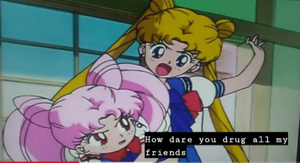 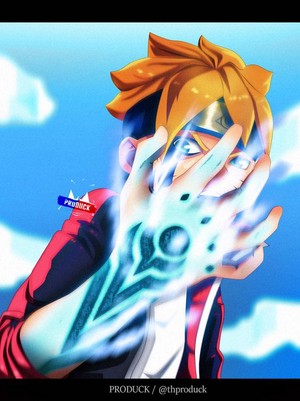 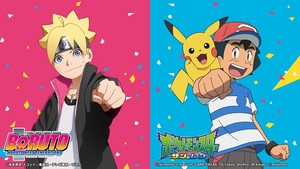 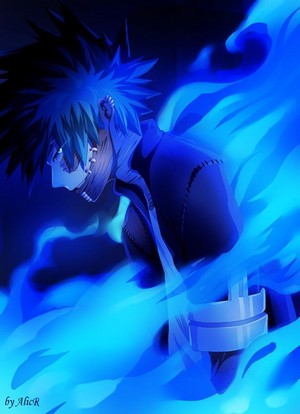 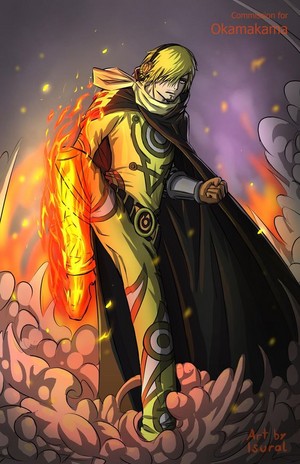 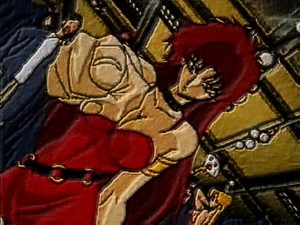 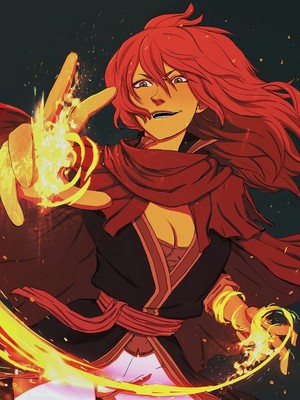 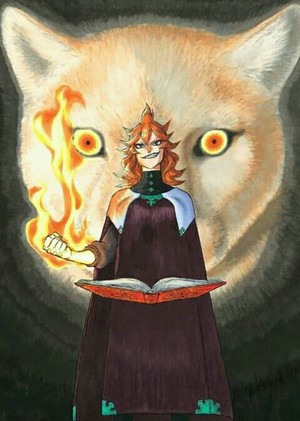 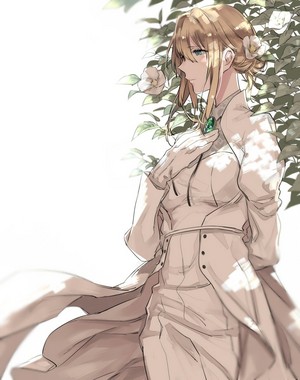