2
My Anime Series--Coyotes, Thieves, and Little Swimmers
posted by GVentola
Okay, it's been a while since I gepostet a trio of reviews. And they're all Christmas-themed! No, no they're not, actually. One actually involves the summery sport of swimming. Which I am doing now in December--I joined a sports club with an indoor pool! Well, on to the anime:

Coyote Ragtime Show—A small but fun group of Weltraum pirates, led Von a tough old man called simply “Mister”, searches for treasure on a planet due to be blown up like Alderaan, all the while in a race with a beautiful detective plus an evil woman with twelve killer android “daughters”.
The Zeigen threatened a barrage of violence, but except for a bloodbath in the Sekunde half of the first episode, it didn't deliver. Sure, there were explosions and spaceships being shot down, but it was mostly bloodless stuff, about as violent as The A-Team. I'm not complaining, mind you, my ability to not get grossed out can be relatively low. (And besides that, I’m not one of those who complains about violence on TV and I’ve always loved The A-Team.)
The show, with its Titel and “coyote” being a new name for pirates, like “cowboy” being a new name for bounty hunters, seemed like it was going to be a rip off of Cowboy Bebop, but it’s not the same at all. I have no points of comparison; just take my word for it.
Spaceship battles bore and confuse me, so this program didn’t hold my interest at times. Its strong point is relationships: the camaraderie of the crew; the father-and-daughter like relationship between Mister and Franca; the heated banter between crew member Bishop and the eccentric pirate-turned-priest, Swamp; and the especially intriguing romantic tension between Mister and the detective, Angelica Burns.
I never really did get fully used to having a character named Mister. It's like you're always waiting for something to follow oder Du think someone is addressing a stranger casually, like, "Hey, Mister, watch where you're going!"

Lupin the III (Part II): I had Lupin III down in “My Anime Series” as an honorable mention--a fun show, but “there’s just too much Lupin out there to pursue, some of it which may never arrive in the US.” Now Hulu has gepostet the various Lupin series, and I took the opportunity to watch all that was available of the Sekunde series, the one that was shown in part on adult swim. Not all the episodes are available on Hulu, but I watched three seasons’ worth—that ought to count for something. So, crossing my fingers that they’ll someday post the other episodes, I’m Schreiben up Lupin the III (Part II) as an official part of “My Anime Series”.
Lupin the III is a master thief and expert escape artist. Accompanying him are Jigen, a sharp-shooter; and Goemon, a modern Tag samurai with a mysterious wooden sword that can cut through anything but yam. Sometimes Schauspielen as their accomplice, sometimes as their rival, is the wily Fujiko, the Liebe of Lupin’s life. Not that he wouldn’t cheat on her in a minute! Pursuing Lupin and his Friends is Inspector Zenigata. For failing to catch Lupin, he seems like an idiot, but he’s really not when Du think of how he always knows where to find the globetrotting Lupin. Although Zenigata remains determined to catch (but not kill) Lupin, throughout their many adventures, they have actually grown fond of one another.
The stories are episodic—no one long plot like a lot of anime. This means that yes, I have Favorit episodes:
“Cursed Case Scenario” (English title)/”Tutankhamen’s 3,000 Year-Old Curse” (Japanese translated title): Lupin gets Mehr than he bargained for when he steals King Tut’s mask. A curse falls upon him.
“Crude Reproduction, Perfect Frame”/”Two-Faced Lupin”: When Lupin gets a bout of forgetfulness and is reported to have killed his victims, he becomes suicidal. I much prefer this version of Lupin (the one who hates killing) to the one in the new The Woman Called Fujiko Mine who has no qualms about murder.
“Hell Toupee”/”Cornered Lupin”: A semi-dark episode in which it looks like Fujiko and Lupin may be killed Von the enemy.
“Lupin the Interred”/”Lupin Dies Twice”: This episode, in which it appears Lupin dies, is so exciting—and so touching, gegeben Jigen’s, Goemon’s, and even Zenigata’s reaction to the news—that following episodes seem a little lame in comparison.
“Zenigata Getcha Into My Life”/”The Woman the Old Man Fell in Liebe With”: Zenigata actually gets a girlfriend!
“Dark Charade”/”Do Du Know Shakespeare?”: Tough guy Jigen shows his soft side again when he comes to the aid of an old girlfriend who has become a nun in Africa.

Free! – Iwatobi Swim Club: I was sold on this series before I saw even one Sekunde of it. A swim club? Wet, bare-chested bishonen? Sign me up! And the series delivered this Fan service episode after episode. Hooray! Although I must say, the boys don’t look too different wet than they do dry. And for those of Du worried about all my sexist ogling, at least the snug swimsuits weren’t drawn in such a way as to reveal the boys’ genitalia.
There’s actually a plot here. In grade school, four boys with “girlish” names—Haruka, Makoto, Nagisa, and Rin, win a relay race. Then Rin announces he’s moving Down Under. A few years later, the three boys left behind run into Rin, who is back from Australia, going to another school, and for some reason distant and cold. The three boys decide to form a swim club at their new school, Iwatobi High. They need a fourth boy. Nagisa recruits Rei, who becomes their friend and even gets involved in the Rin issue. The boys train for a tournament, all the while wondering if Rin, also competing for his academy, is ever going to be nice to them again.
There is no romance here, just bromance. And in buddy stories like these, this is the way I prefer it. Liebe interests only get in the way. There are girl characters, though, like Gou, Rin’s sister who attends Iwatobi, and manages the swim team. She enjoys gawking at the guys as much as I do, but it’s unknown if she’s in Liebe with any of them.
Haruka is the main character. He loves to swim just for the Liebe of it. He is somewhat withdrawn. Makoto is the team captain and perhaps the most level-headed of the bunch. Nagisa is the optimistic, perky little one. You’ve seen his kind in other anime. Rei is into sports for their beauty, yet he does mathematical calculations before each move. Oh, and at first, he can’t even swim! Nagisa recruited him for his girlish name, not for his ability!
So, it’s true, this series has something to offer even if you’re not there just to watch half-naked boys.
PeacefulCritic and prettybubbles2 like this 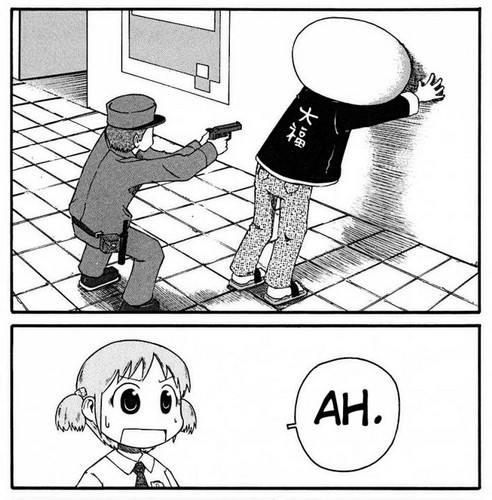 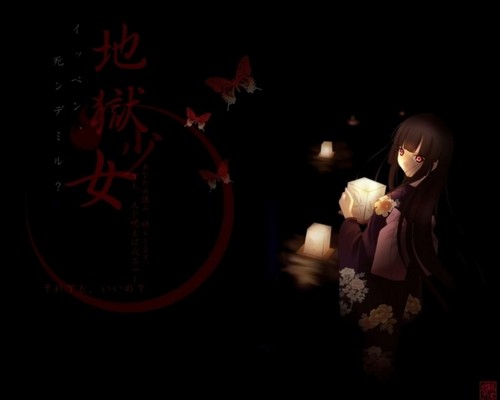 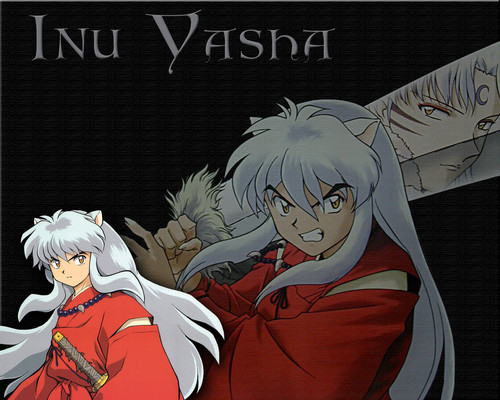 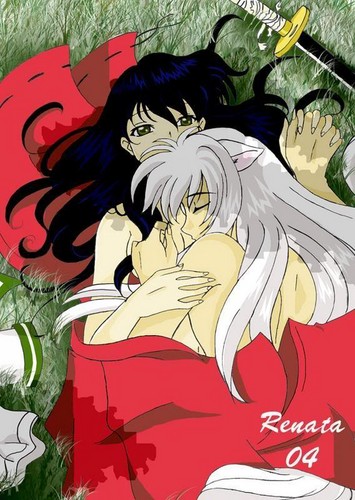 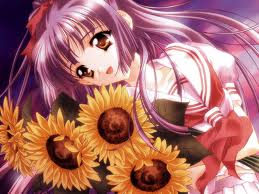 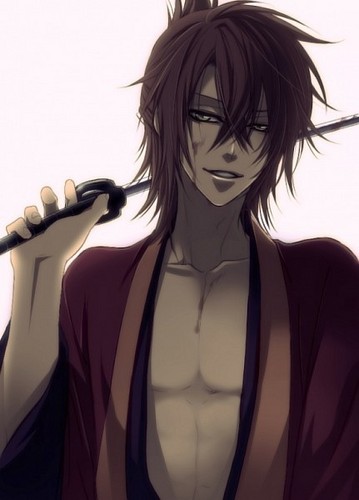 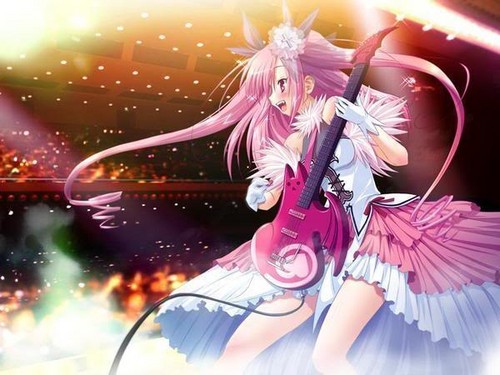 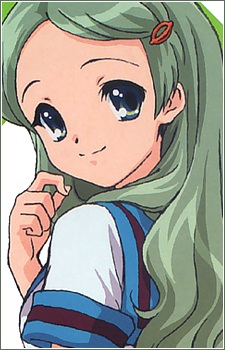 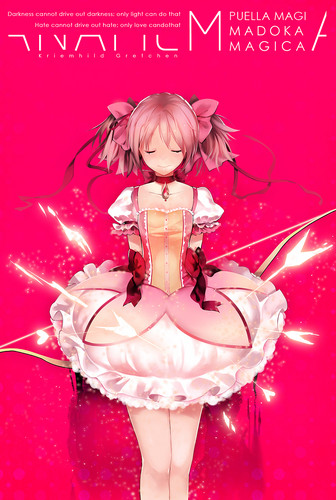 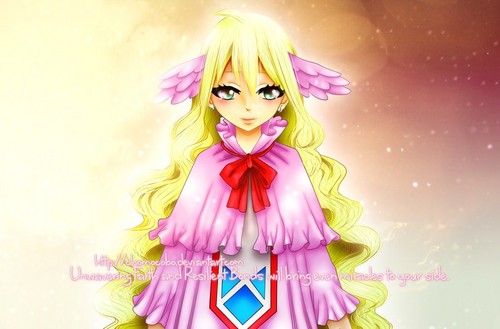 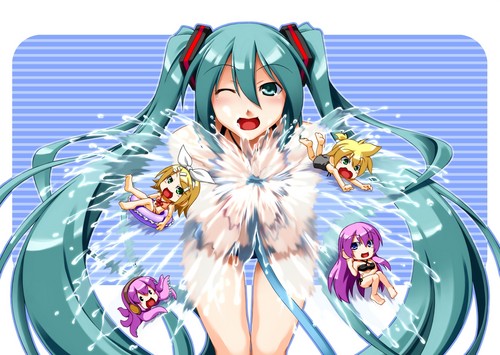 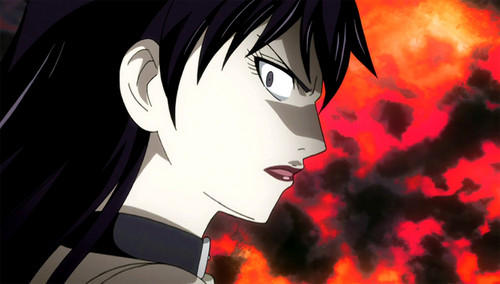 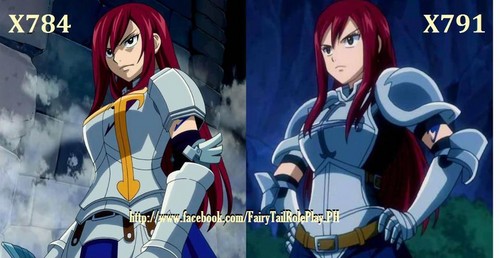 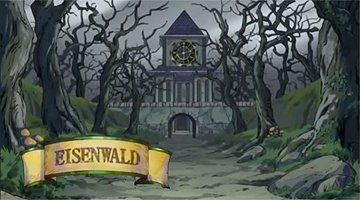 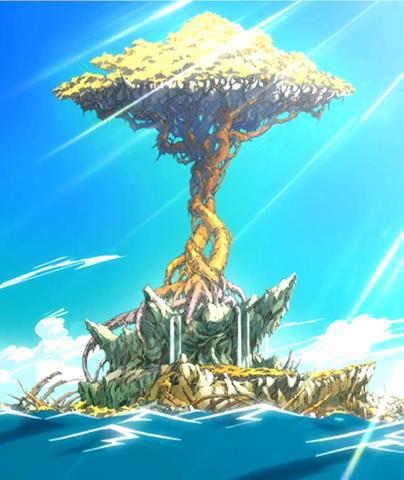 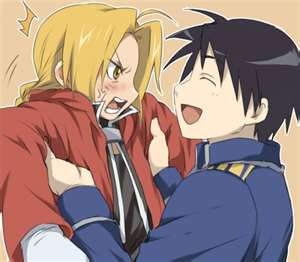 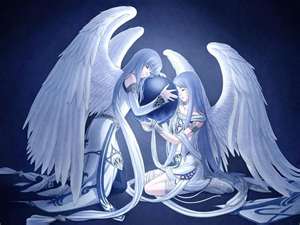 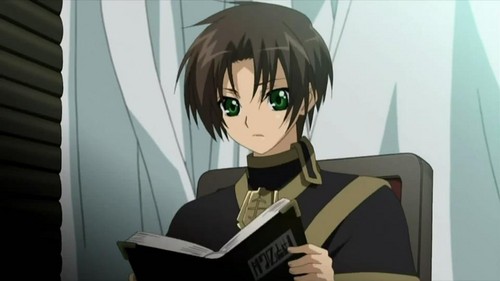 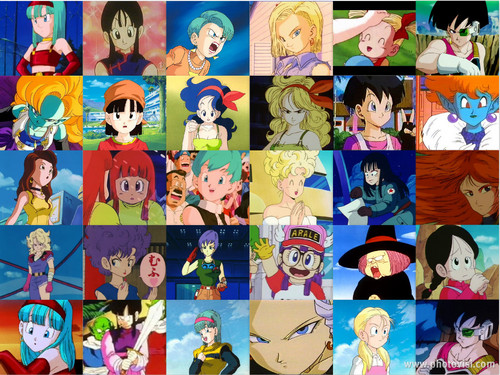 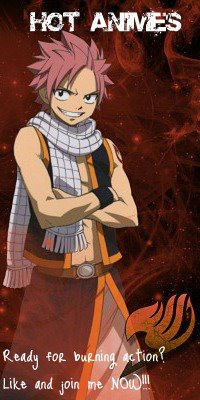