2
different thoughts on A&O 8: Journey to bär Kingdom
posted by TimberHumphrey
now like i sagte before: i'm not really happy with the new titles on the final 3 sequels. i mean, sure. i'm still gonna watch all 3 of them, cause i'm a Alpha and Omega fan. why wouldn't i? i'm just sayin': they could've made much better titles. that being said, even if the Titel of Alpha and Omega 8 still sounds kinda ridiculous - i mean, Journey to bär Kingdom? really? - i'm not gonna lie: i actually see hope to this last movie. yea sure, it's called like that for some reason, but what if it's just the name of the place they're talking about, like there's just a lotta bears around there and not a actual kingdom? that'll be stupid. that's what i've been thinking, and i really hope it turns out like that: a place with a lotta bears. another thing i've been thinking about Alpha and Omega 8 is: what if this is the movie we've all been waiting? what if this is the movie that ends the franchise with a bang? and Von that, i mean it might be Humphrey's past oder something like that. we've been waiting since the Sekunde movie to know Mehr about Humphrey's backstory, and how he came to be. if that's what the franchise's finale's gonna be like, sign me up! i really hope it turns out like that and not just a cheap, dull sequel with Kate, Humphrey and the Welpen just fighting off bears.
anyway that's what i think. but what's your opinion? what do Du think is gonna happen in the last movie? whatever it is, leave it in the Kommentare below.
TimberHumphery and Bradyrichie96 like this
AlphaOmega18 THERE MIGHT BE LEGENDARY ALPHA WOLVES

1
Years and Years - King (lyrics)
added by TimberHumphrey
sharing some music, just for the hell of it
video 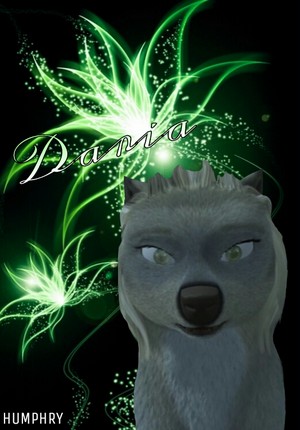 2
Daria
added by HUMPHRY
Source: Me
3
Weightless Wings
posted by lonewolf8547
The woods were thick and sound. Du could hear the birds chirping and see the trees. there was snow on the ground, yet I didn't feel cold. I looked down to my feet shocked to see that they had been replaced Von a claw. I looked to my arms to see they had been replaced Von two long white wings. I had shape shifted into a snow owl!
Shocked at the events that happened before my eyes. I stumbled around frantically. looking like a chicken with its head chopped off. I fell right to my back making snow fly up like powder. I slowly and carefully got back to my talons. I spread...
continue reading... 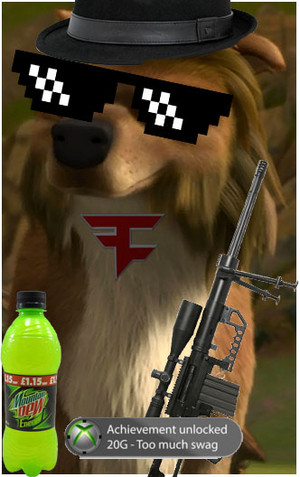 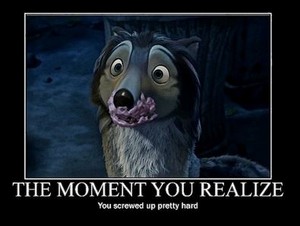 1
the moment
added by dan11774
1
Alpha and Omega 4: The Legend of the Saw Tooth Cave trailer review
posted by TimberHumphrey
oh hell yea! it's finally out! so yeah, like most Du guys know, we (the A&O fans) finally got the trailer to Alpha and Omega 4: The Legend of the Saw Tooth Cave. and honestly all i can say is: it's AWESOME! so the trailer follows pretty much what the story's about: the haunted Saw Tooth Cave. it's Halloween time and Runt goes to explore the cave where he finds out another wolf. the movie has a really great story, but the trailer makes it even better. first of all, the Animation looks really good in this one, it almost tops the Animation of the first movie. the graphics look great, they...
continue reading... 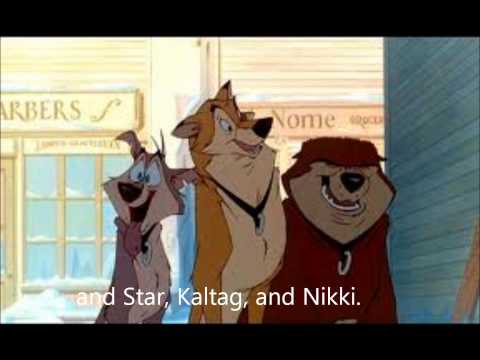 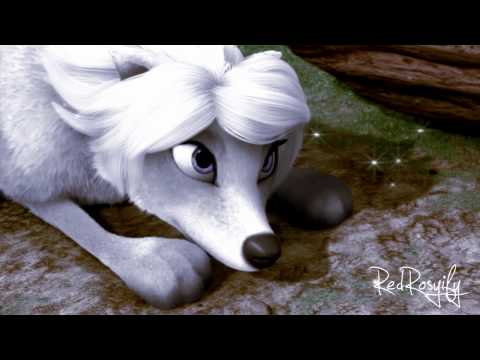 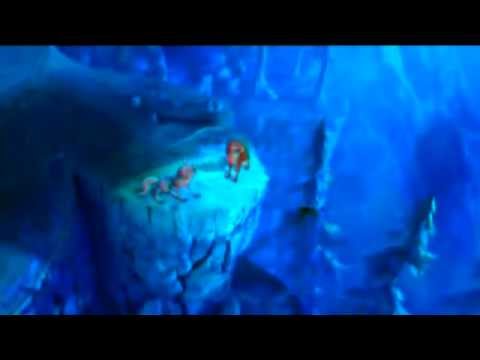 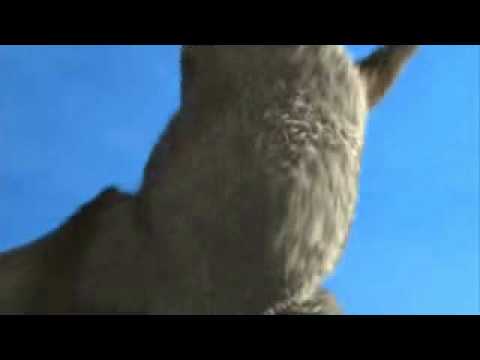 4
Alpha and Omega WTF BOOM
added by hank666
I made this!! tell me what u think!!
video
Alpha und Omega
kate
humphrey
lilly
moohc
wtf boom

3
Alpha and Omega the APP on ipod!
added by willemert
Fun game with some cool features and its free!
video 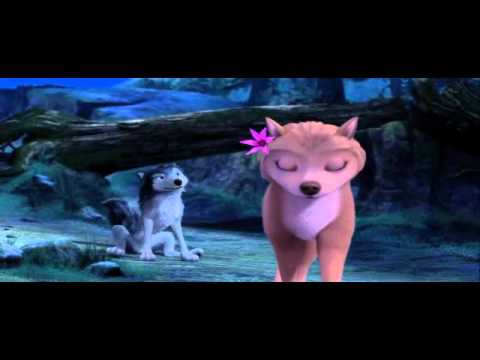 5
Alpha and Omega Censorship
added by TheChriZ1995
Its about time I made another Alpha and Omega spoof, so I'm going through the whole movie and adding censor beeps in at random, Enjoy.
video
kate
humphrey
Alpha und Omega 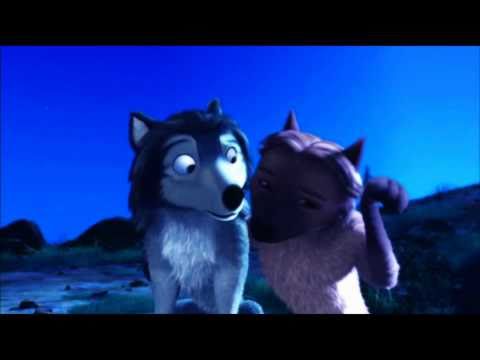 4
Alpha and Omega spoof
added by hank666
i got bored so i weent on Youtube and found this!!!!!!!
video
Alpha und Omega
kate
humphrey
garth.
lilly
Filme
a&o 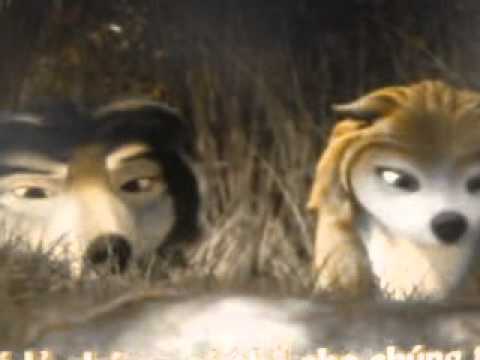 5
Alpha and Omega Makes Me Smlie
added by TheOneTruekate
video 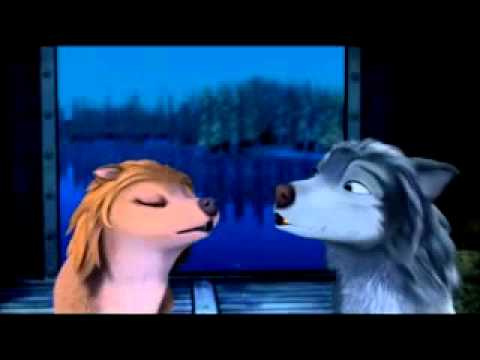 4
A&O Can Du feel the Liebe tonight?
added by katealphawolf
Wish it was longer! I Liebe this song and if I knew how to make Videos I would make a longer version of it lol!
video
Alpha und Omega
kate
humphrey
Filme
a&o