The Hunter, the mark chapter five, The Druids
posted by moondragon01
Anna asked, “ what for” and Luetsun responded, “ I may need to command some Hunde defending the druids.”
Anna stepped aside and said, “ Von all means.”
Luetsun went to the center of the cavern and began howling the haunting tune of Annakkuu.


He then went to Annakkuu’s court, bowed at the drakes paws and said, “ Annakkuu, if Du predicted the Mexico job, I’m sure Du know what I’m going up against.”
Annakkuu responded, “ I do, Luetsun, sometimes, one must do what he does not want to, however, if it is right, then it must be done. I will not allow Du to alter time, so Du must go to Luna.”
With that, Luetsun returned to the temple, stopped howling and said, “ well, its back off to war for me.”

With that, Anna wished him luck, Luetsun rounded Rufus and met Fonso outside the peak.
They saluted and Fonso said, “ at ease, druid peak is a few miles north, barely any trees, Du cannot miss it.”
The two took command of two companies and headed north. Fonso was right, it was a few miles. The mountain was lush with hills and fields, an open plain. The druid Wölfe had marks similar to the Annakians, not exactly Annakian, but similar. The guards welcomed the soldiers and when it was down to the two alphas, they asked who was in charge. “ Luna and Night-whip, Luna’s white, Night-whips black, cant miss ‘em.”
Then, two wolves, apparently the two alphas, showed up. One, apparently Night-whip, was as dark as soil after heavy rains and heavily built, as big as an ox. The other, apparently Luna, had pelz as white as snow, with some grey spots, and she was not as husky as Night-whip, however, a bit bigger than Luetsun. The Annakians saluted and Night-whip said, with a tone similar to a drill sergeant, “ at ease, what are your names?”
They lowered their paws and Luetsun said, “ I am the son of high alpha Fonso II, Luetsun, battle-born. This is Rufus, a cleansed slave of Ne’ao.”
Night-whip said, “ a nattik eh? Well, lets see…”
Before he could continue, Luna butted in and said, “ lets not make them do anything they don’t want to.”
Night-whip then cleared his throat and said, “ well, in your peak, I heard the standards for alphas are lighter, well, here, we follow the old laws. Do both of Du know how to act like alphas?”
Rufus nodded, but Luetsun lowered his head. Night-whip continued, “ been spending your puphood with omegas? Well then, I’m afraid we’ll have to put Du through…”
Luna once again interrupted and said, “ I know what your thinking, they just came back from Mexico, don’t Du think he has enough to do already?”
Night-whip responded, “ well, why should we have one of our commanders act like an omega? It makes us look bad.”
With that, it erupted into argument. Then Rufus came between them and said, “ hey, Hey alphas, don’t lose your tails. How about we just have the alpha schooling be part time?”
Night-whip responded, “ that’s actually not a bad idea.”
Luetsun thought, ‘ great, now I have to balance commanding these Hunde and going through alpha schooling.’
Night-whip had a rather rugged puphood. His father often neglected him, and when he went to alpha school, his instructor often pushed him into doing Mehr than what was required of the other pups. Rumor has it that when he came home, he was almost monstrously strong. His mother, unlike his unimpressed, ignorant father, appointed him alpha in her fear. He met his mate, Luna, at alpha school and almost immediately fell in love. When they left, after two years, they mated.
Now, when the Agnostians chose their instructors, they just chose Zufällig wolves, however, the druids were less in the dark and interviewed each instructor before making a decision. This was used to choose who would be Luetsun’s instructor.
The first was a husky brute that showed little patience. Luna thought ‘ maybe for one of our pups, but not an Annakian.’ however, Night-whip showed interest. Luna reminded him, “ Uh Night-whip, he may be good enough for one of our pups, but not an Annakian.“
Night-whip responded, “ oh, right, I forgot.”
With that, they dismissed the instructor. The Weiter was not as big as the last, but was just as shrewd. He was similar to Luna in pelz tone, bearing white with grey patches. Luna looked at Night-whip and he nodded. She then said, “ now, we’re dealing with an Annakian who just came from Mexico, we’re only doing this because pack big shot here doesn’t like his alphas to spend their puphoods with omegas.”
Then, as if on a cue, Luetsun appeared. Luna said, “ Luetsun, say hello to your instructor.”
Luetsun nodded and Luna, sensing his false enthusiasm, said, “ come on, Annakkuu will let one case slide, won’t he?”
The instructor then stepped vorwärts-, nach vorn and said, “ so your our Annakian? didn’t expect a wolf as old as Du honestly.”
With that, the instructor took Luetsun aside and said, “ they mentioned that Du just came from Mexico.”
Luetsun responded, “ yeah, was on a spying mission there, and don’t ask, I didn’t pay any attention to anything but the borders and language lessons one of our spies was giving me.”
Then, the instructor said, “ if Du need me, my name is White-mane.”
With that, they left for a clearing and there, they began their lessons. White-mane began, “ to start, an alpha must be loyal. Now, your civilization may have a light standard, but, if you’re going to make it as an alpha here, you’re going to have to stick with the old ways.”

He talked for hours until dusk. Just as the sun was going down, White-mane finished, “ well, looks like we’re running out of time. I’ll see Du later.”
Luetsun nodded and the two departed. 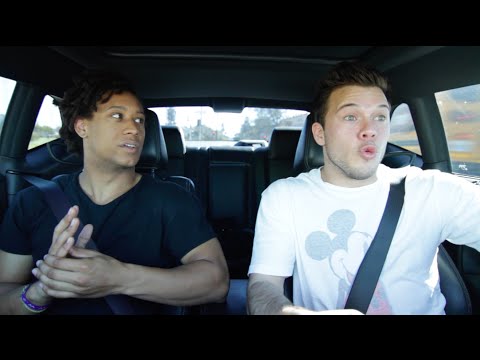 Haha.. This same conversation, is why my friend and I watched Alpha and Omega in the first place
added by Canada24
video
1
Back to The Future (Alpha and Omega) Chapter 1, The Gift
posted by skyrim2244
My POV

My name is Al. I am an alpha of the western pack. I graduated at the oben, nach oben of my alpha class. I am trained in various survival and combat skills. Up until the marriage between Kate and Humphrey I trained hard. Because I wanted to attract mates and other cute Alphas. But since the marriage everything went south and know alphas are graduating and marrying weak omegas.

I'm not an ordinary Alpha. I have special powers. Not like breathing feuer and flying. But being able to spawn portals with my mind and being able to go back oder vorwärts-, nach vorn in time. All I have to do is think the time period I want...
continue reading... 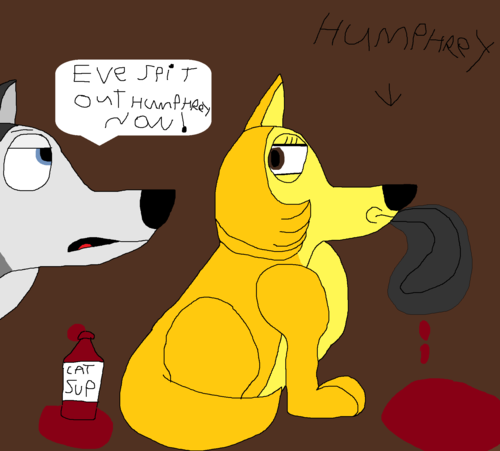 3
Eve.
added by jbiehl
Source: me 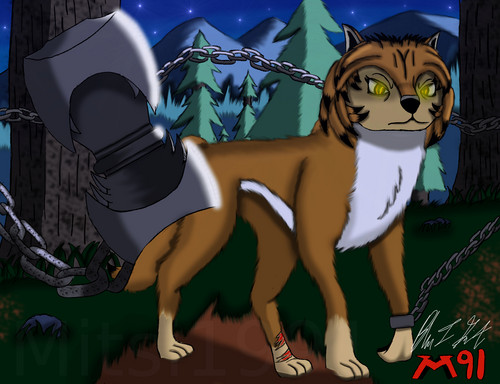 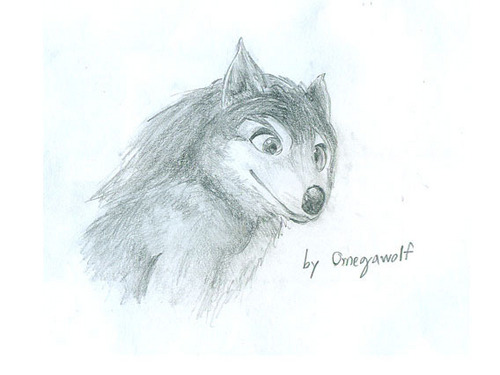 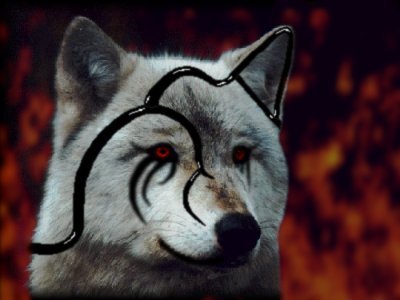 little somthing one of my bro did down at texas for me
added by cameron98
Source: cameron98 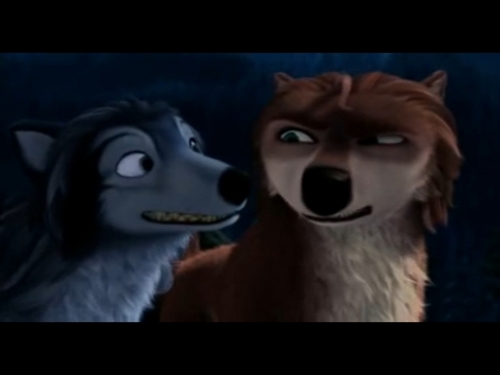 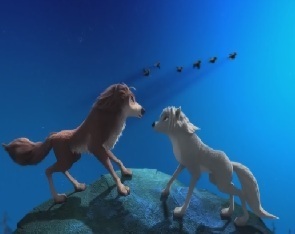 4
Lily and Garth
added by yadayadaya 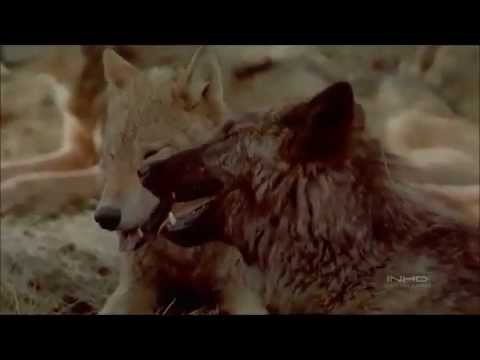 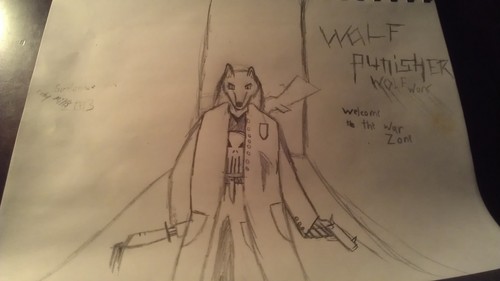 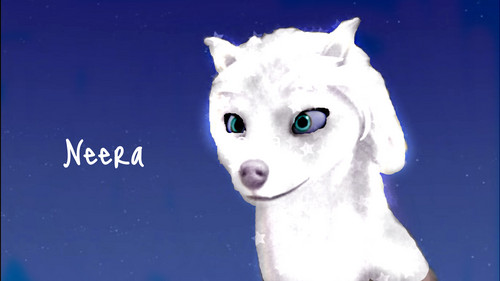 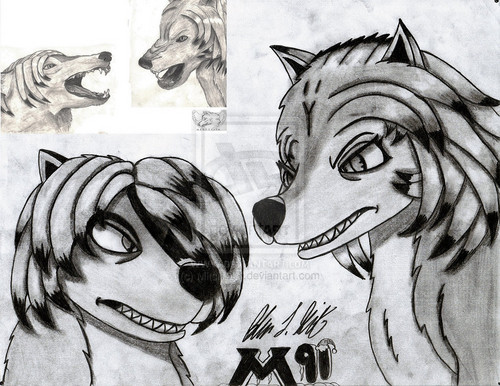 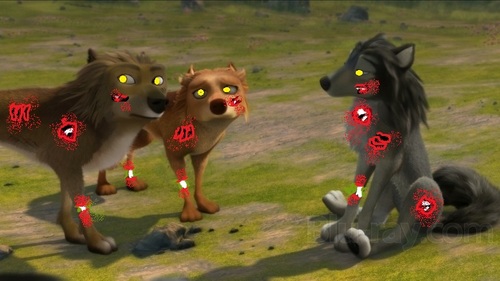 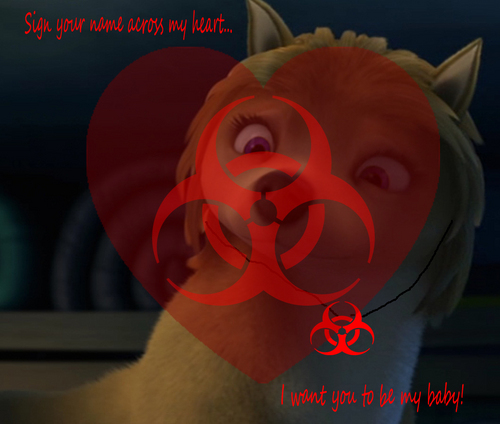 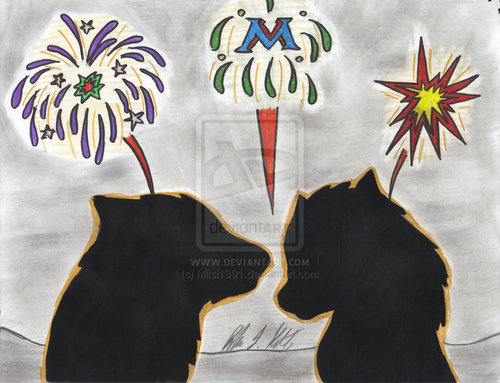 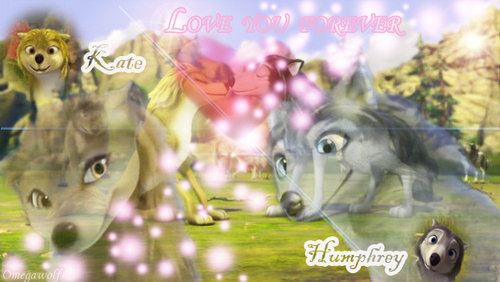 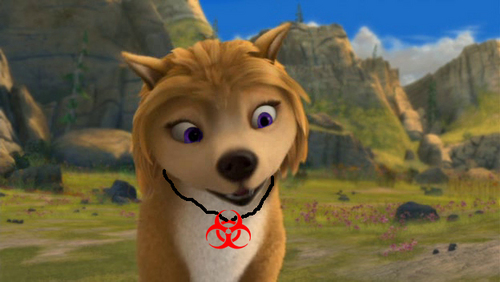 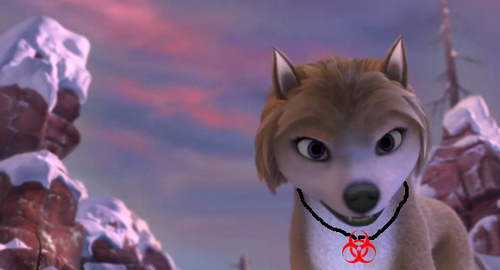