What's your take, episode 13, DETRIMENTAL REASONS
posted by Canada24
Okay. So I got a anouther.

He mentions that he feels he may not have enough reviews..

But.. Dude.. Are Du friggin kidding me.

I would fucken kill some someone that many reviews..

The most I ever got in my entire time of Fanfiction.. Is 57 reviews.

I never made such a long arsch story, lol..

I thought I made it clear how I feel about overly long stories, and not always having the attention span for it.

Anything over 30 oder 40 thousand words, will usually freak me out, XD.

But.. I already made the promise of Lesen it.

Soooo.. Onto the story..

The prologue was interesting enough enough.

A bunch of Wölfe called "the revolution".. That's.. That's something else. Don't see very often do we.

I'd like to see it in Blood of the south.

When Hunter first introduces himself.

"(almost singing) We are! The Revolution! (punches Humphrey) BITCH!"

I only skimmed though most of it.

But there are plenty of blood and killing.

Points up up for that.

Though there are probably sex scenes too.

If so, points down for that.

Sadly this is another that I have absolutely NOTHING to say about it.

But its a good story.

But what can I say.

I have my hands full, as I am also making a review series for Hellsing Ultmate. While 'also' trying to get a job in real life.

I would recommend this story to people.

I've been trying to find one for a few days. 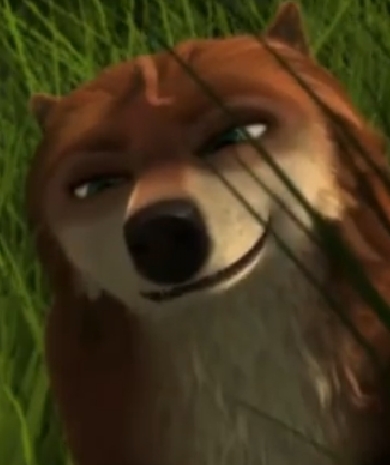 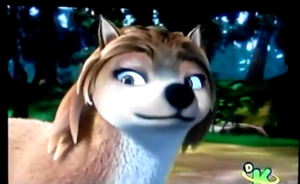 1
From the video on Youtube
added by bossyalpha
Source: The wolf Romeo Picture taken Von Bossyalpha 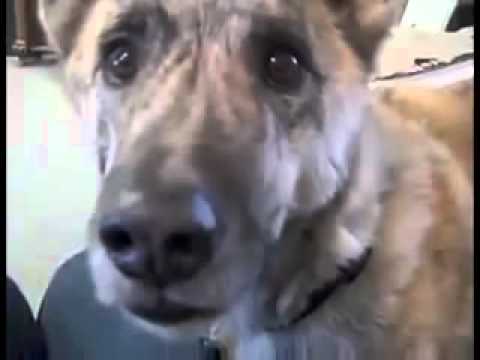 3
Don't do this to your dog
added by kateandme
video 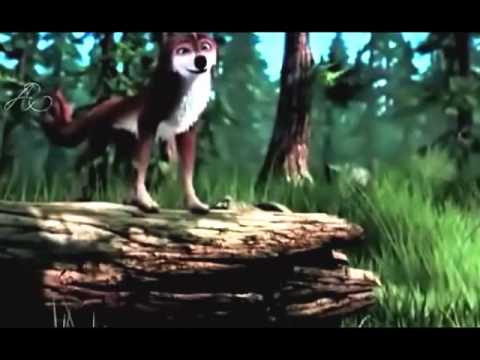 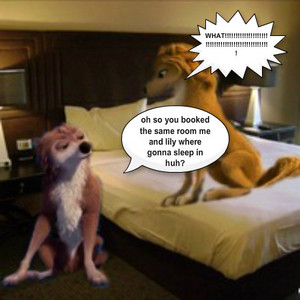 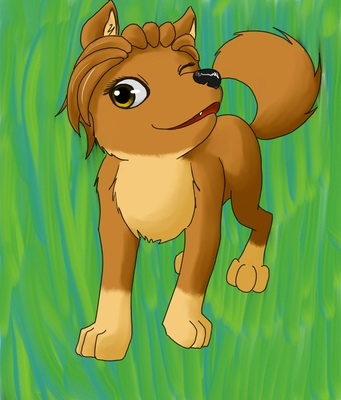 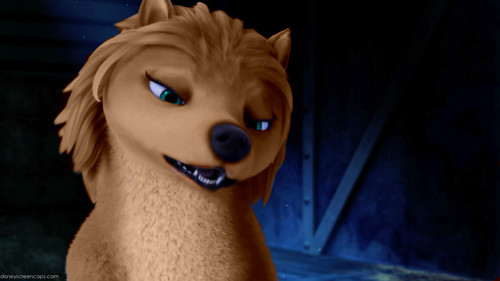 5
Gia
added by OmegaLeader
Source: Me 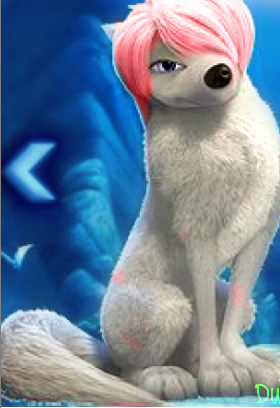 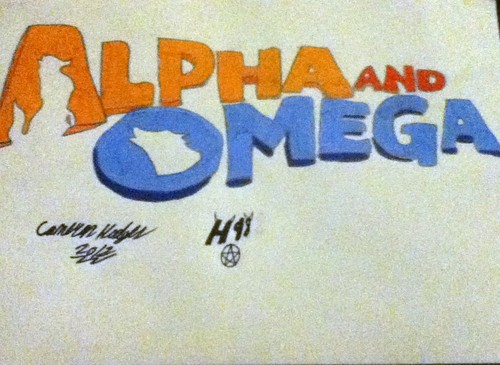 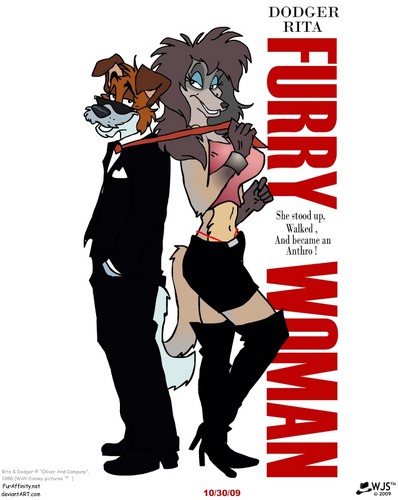 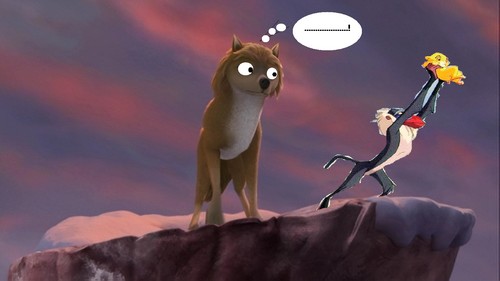 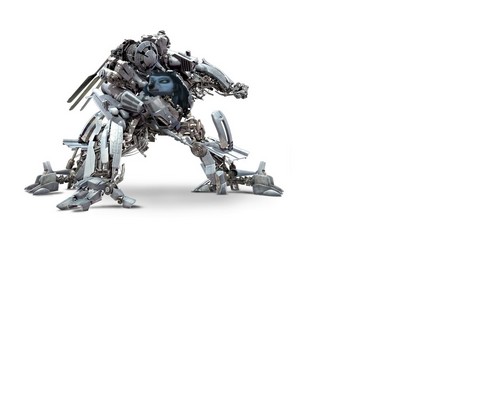 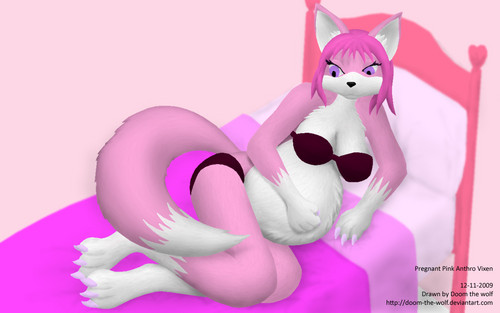 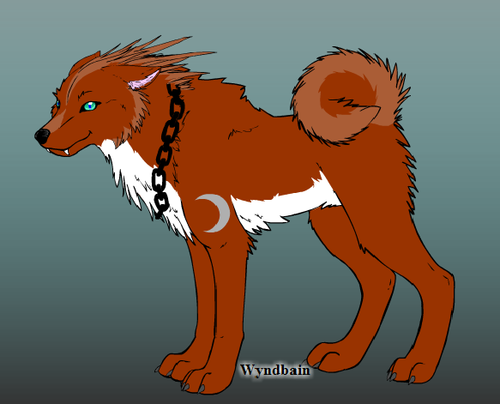 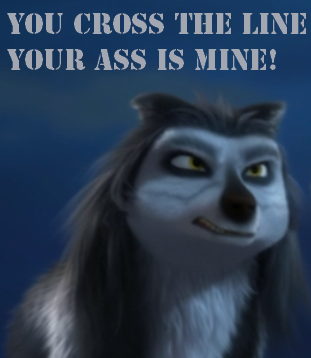 Alpha and omega logo on a tv screen in the city.
added by willemert
Source: Willemert "Me" 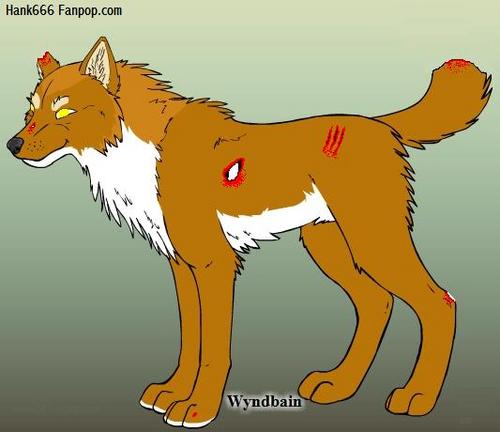 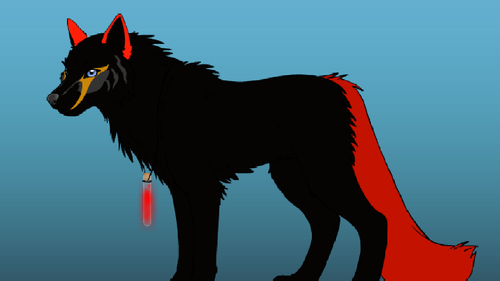