1
The myth of the Werwölfe chapt 3
posted by Y2K
continuing the coversation between kate and humphery in the empty den."yes humphery I have what Du have"."why did Du never tell me"."why didnt Du tell me".kate said."the Weiter thing that happened they both just fell on the ground and were out cold, no one nows how. When they woke up they were in some kind of ritual, there were about 120 Tiere around them and some guy was speaking in german: ra-tha-ra-tha-raaaaaaaaaaaaaaaaaaa!! every animal there started yelling. Humphery and kate started to fell wired in there bodies. then kate's eyes started to change color to black. she then collasped onto the ground, humphery then started to run to kate but some kind of fource made humphery fly a few feet away. Kate started to speak in german then started to sit up. She then started saying ra-tha-ra-tha and when they got to the raa kates body changed into the werewolf for ever
END OF CHAPTER 3
SimbaNalaFan likes this 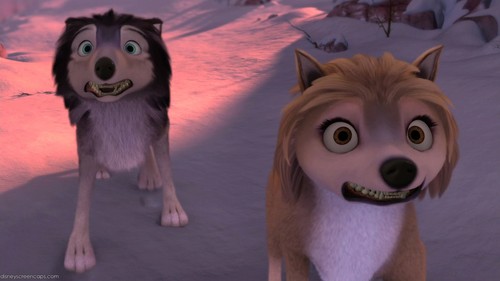 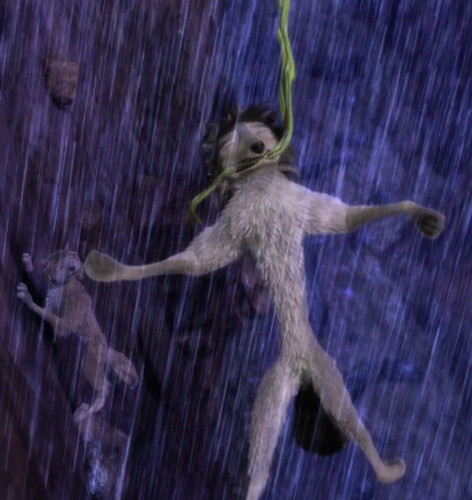 2
humphrey and kate
added by KingSimba4Ever9 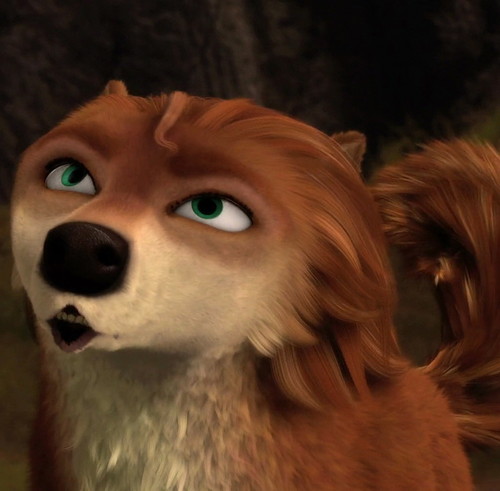 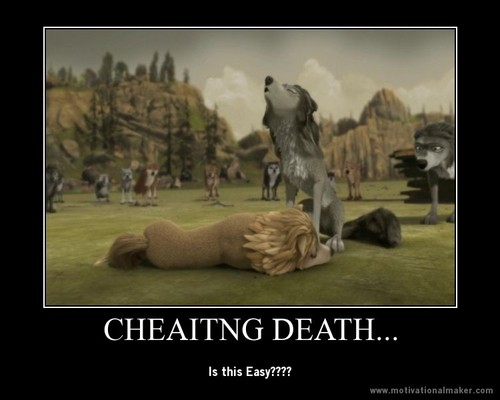 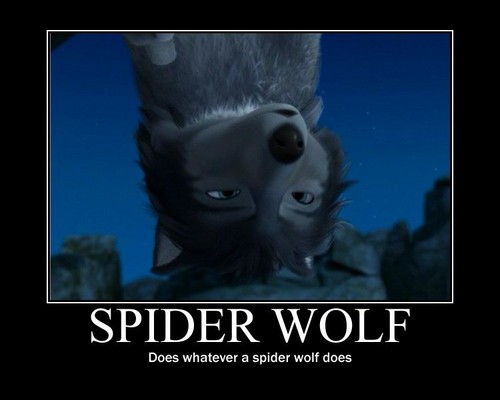 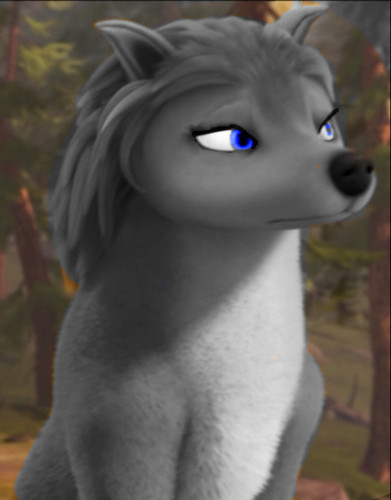 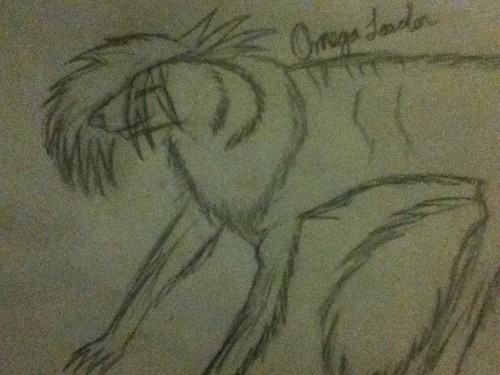 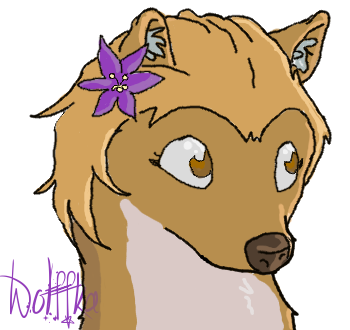 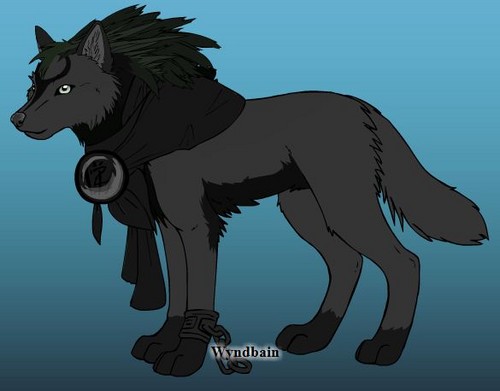 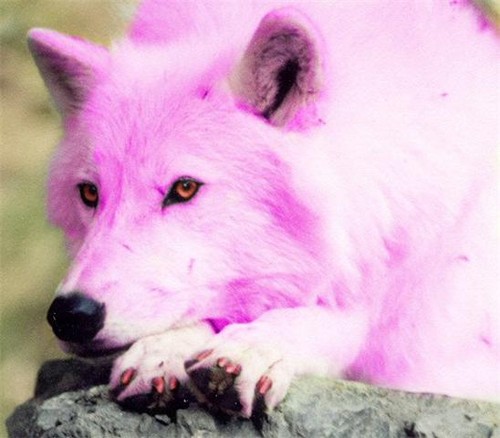 Eve from Alpha and omega 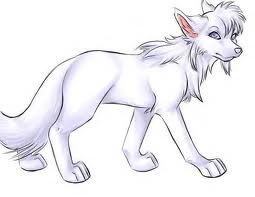 1
me as pup
added by mattwolf199
Source: Google 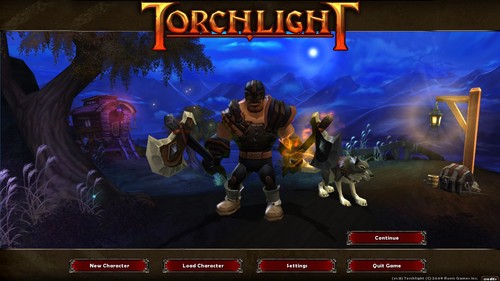 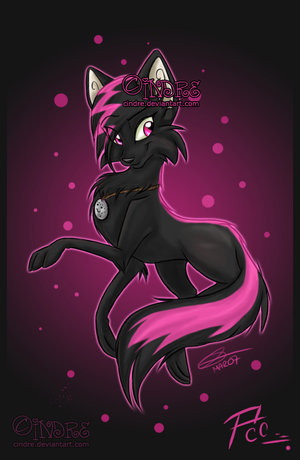 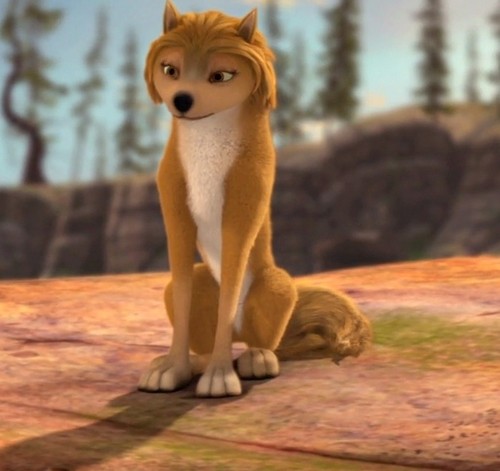 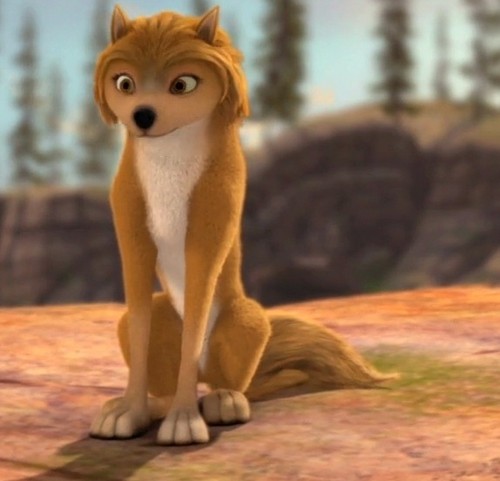 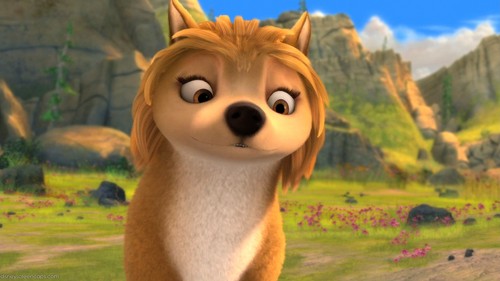 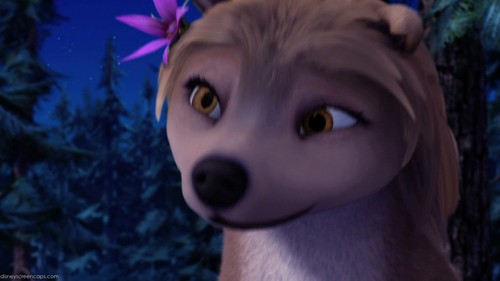 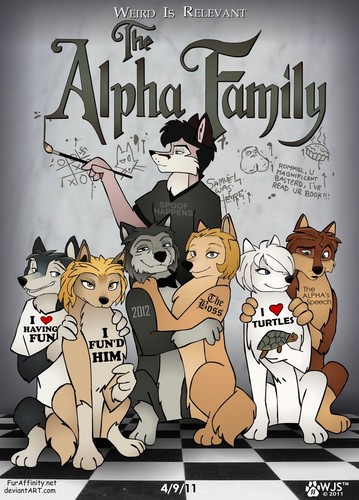 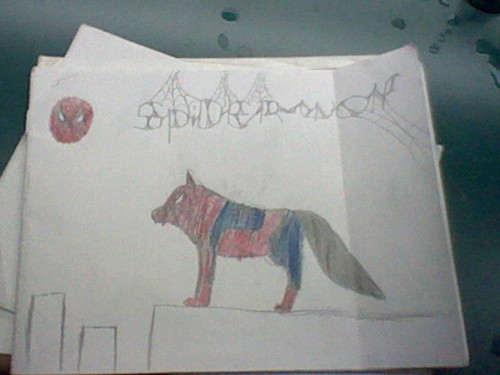 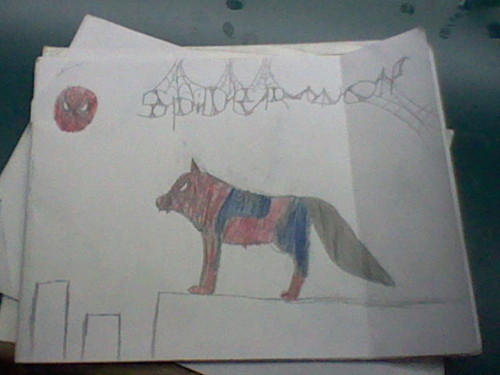