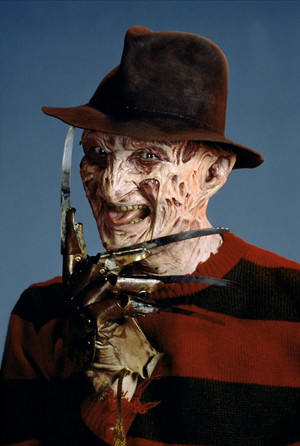 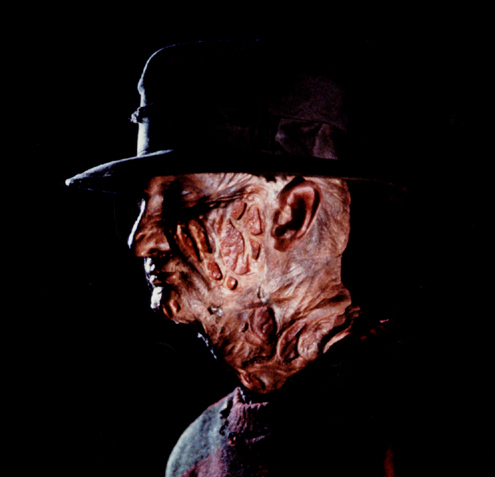 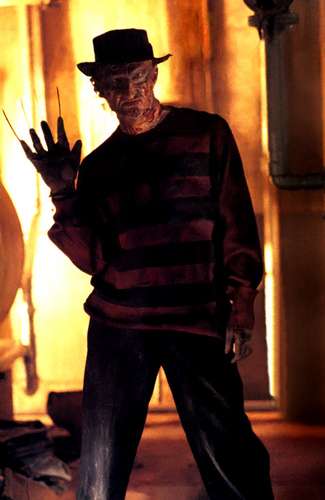 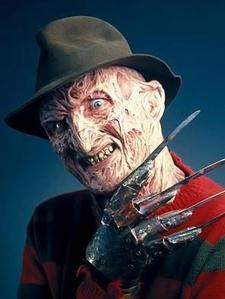 Freddy
*When Tina meets Freddy outside, he tries to scare her Von cutting off his pinky and ring fingers, but blood only comes out of his pinky.
*When Nancy lights Freddy on fire, he is screaming but his mouth is not moving.
*When Nancy first tries to bring Freddy into the real world, her blue phone is on the left side of her bed, but when she wakes up screaming, its on the right.
*When Freddy falls down Nancy;s basement stairs, one of his razor fingers breaks off, but when he gets back up, its back on.
*When Tina falls asleep, Freddy jumps out of a baum behind her, his handschuh is on his left hand, instead of his right.

So many mistakes! There are Mehr bloopers, but I'm not telling! 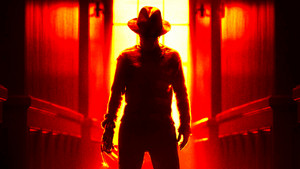 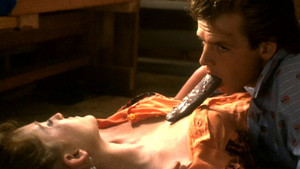 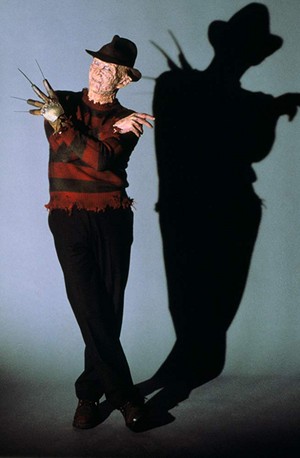 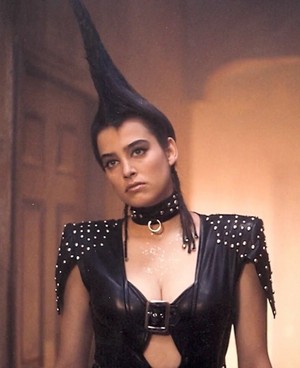 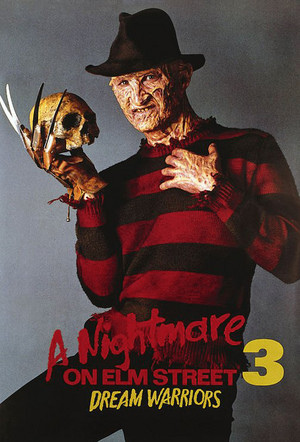 A Nightmare on Elm straße 3: Dream Warriors
added by jlhfan624
Source: New Line Cinema
You Might Also Like... 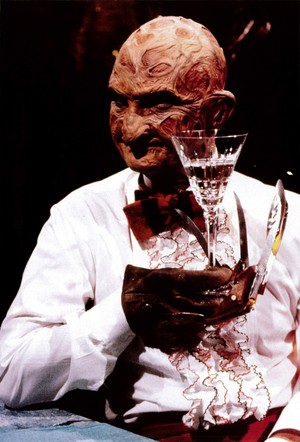 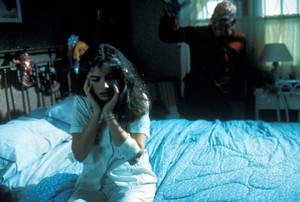 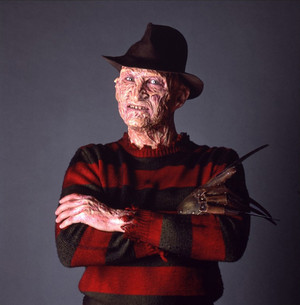 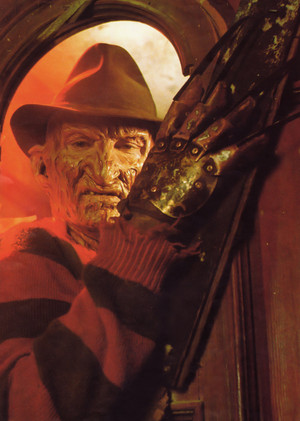 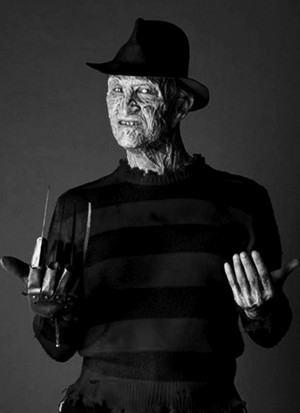 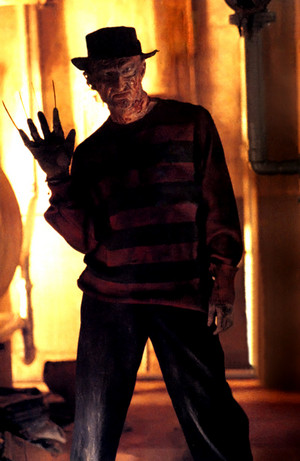