Lee Junho for Sure Magazine
added by Ieva0311

Lee Junho for Sure Magazine
added by Ieva0311

I was Lesen up somewhere that Junho will be replacing Jae-bum. But I have confirmed itXD...after several hours of searching, I went to there official site and here's the information for Du all.

No new leader will be chosen for 2PM.

JYP Entertainment company stated that they felt there was no need for picking a new leader in current 2PM because every member had matured to take care of their own business. As JYP sagte in Golden fisch Tank talk Zeigen (details), he is planning of bringing back Jae-Bum to 2PM in the future and picking a new leader might give a wrong idea to the fans.

It is reported that it will be hard to see members of 2PM in a Korean variety shows for a while. This is part of their effort to mitigate the ripple effect of Jae-Bum incident. 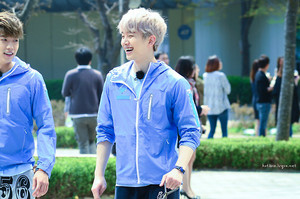 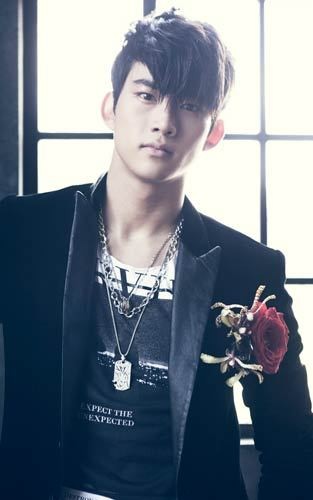