Bloom V.S. Stella (Fan voted)
posted by Blader1367
When we started voting for the Winx Club's bestfriends Bloom and Stella we got ourselves a winner big time!
Everyone loves Bloom and Stella but their can be only one winner!
And the winner is Princess Bloom of Domino/Sparks!
I'll make it clear to Du that this voting was made in Facebook and most of them voted for Bloom.

Bloom is the princess of Domino. When she was a baby her sister, Princess Daphne saved her Von sending her to Earth but was killed in the process. On Earth Bloom was adopted Von Mike and Vanessa who loved her like their own. She did not know about her magical powers until she met a fairy named Stella. With Stella she went to Alfea a school for Elfen and formed the Winx Club a group of girl who are her best friends. This group consists of Bloom, Stella, Musa, Tecna, Flora and later on Layla/Aisha. After coming to Alfea she also meets the Specialists a group of guys fro Red Fountain. the school for heroics and bravery, who become their boyfriends. The Specialists consist of Sky, Brandon, Timmy, Rive, and later Helia and Nabu. In Alfea Bloom finds out who she really is the princess of Domino and the holder of the Dragon Flame. After completing her third Jahr in Alfea, Bloom saves her kingdom and parents in The Secret of the Lost kingdom.

Thats all guys I'll be back soon with another article!
zanhar1 My personal opinion; Stella is by far a better character than Bloom. But that's just me. 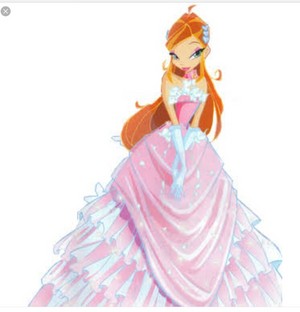 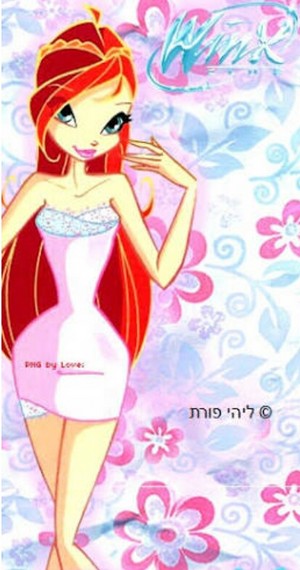 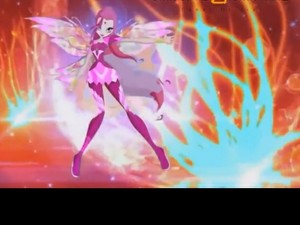 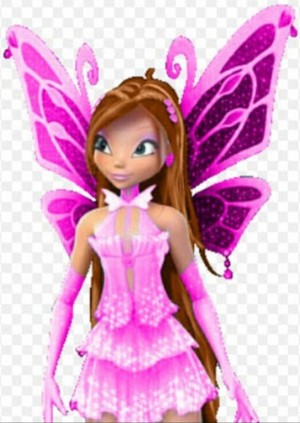 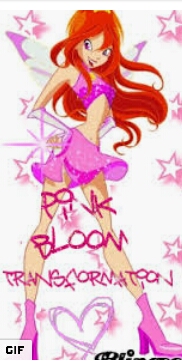 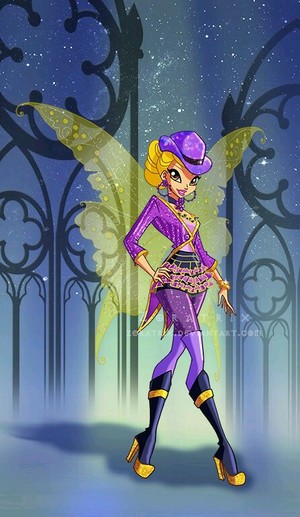 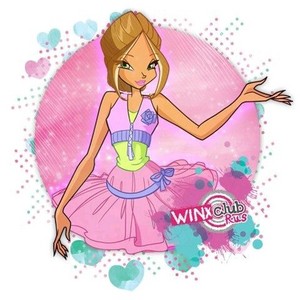 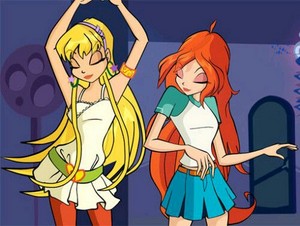 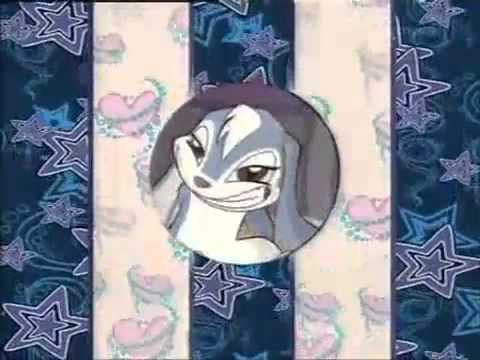 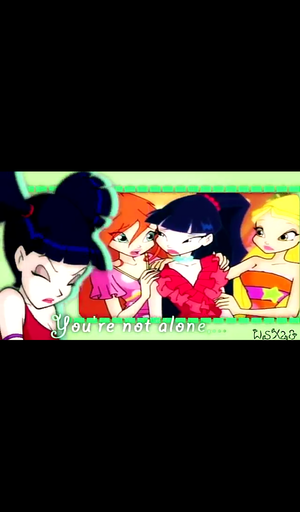 I wish they could be Friends
added by Crazyruby 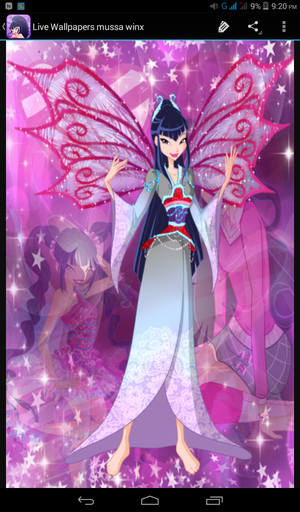 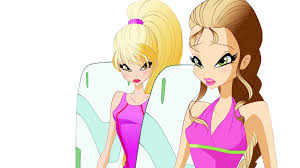 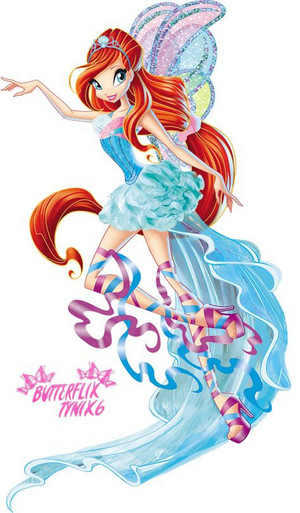 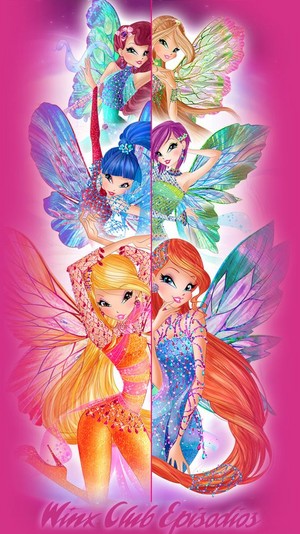 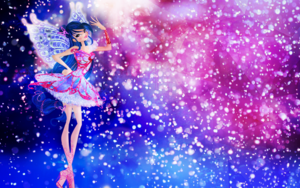 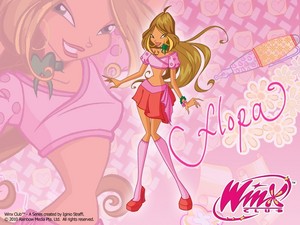 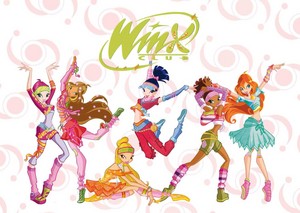 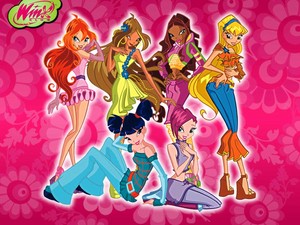