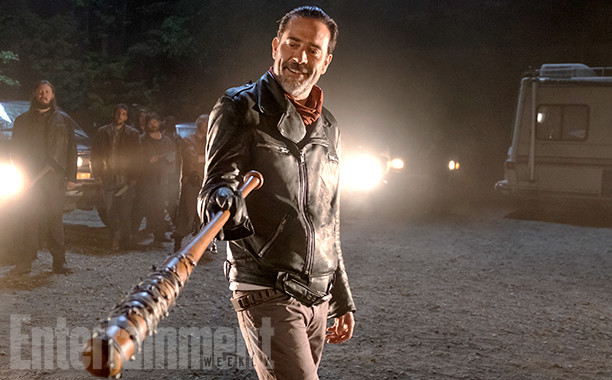 added by Blacklillium
Source: ew.com
Foto
negan
season 7
first Foto
The Walking Dead
jeffrey dean morgan
misanthrope86 Given Lucille isn't covered in blood, is it really a season 7 photo...?
Bibi69 Yes it is. It's their first official picture. And I think they'll reshow the scene but without the pov at the end and we'll see the person getting the bat.
misanthrope86 Yeah I know, but that is kinda a sneaky and poop way to give us a "first look" at season 7.
Bibi69 [url=http://gifrific.com/wp-content/uploads/2014/02/leo-decaprio-shoulder-shrug.gif]It's AMC[/url]. They can be really lame sometimes. 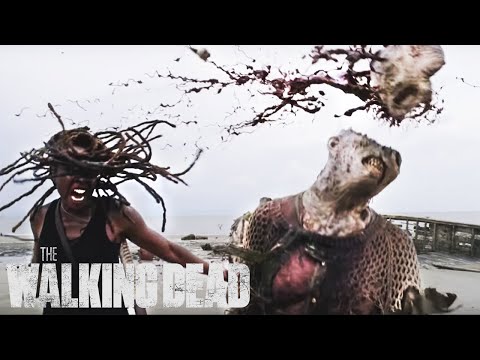 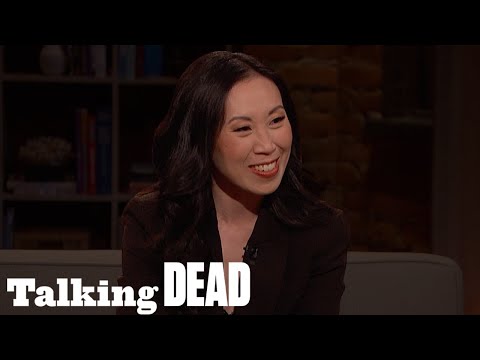 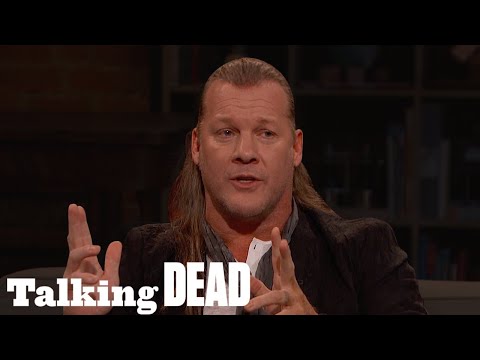 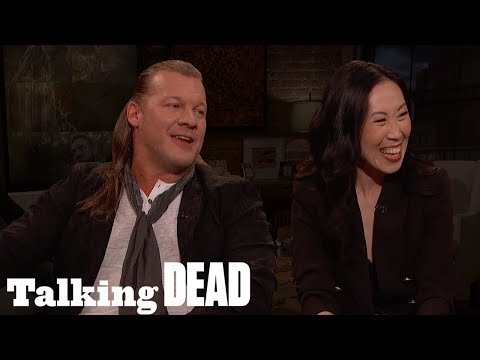 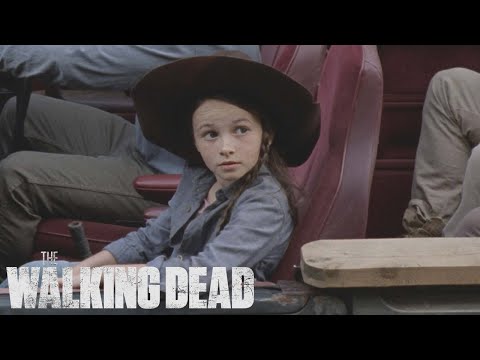 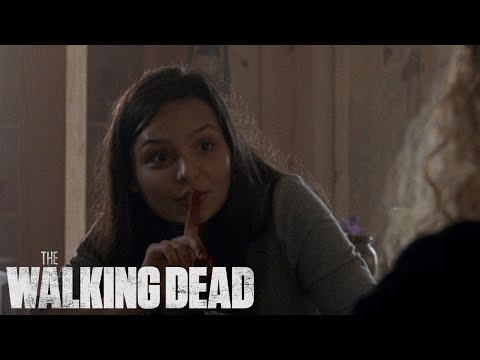 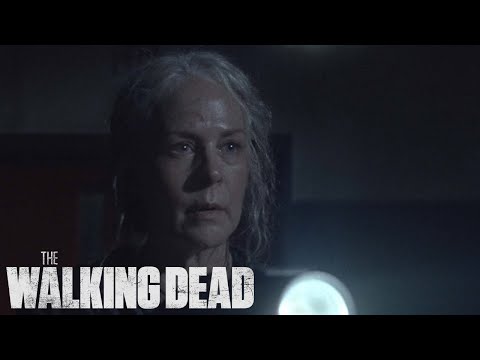 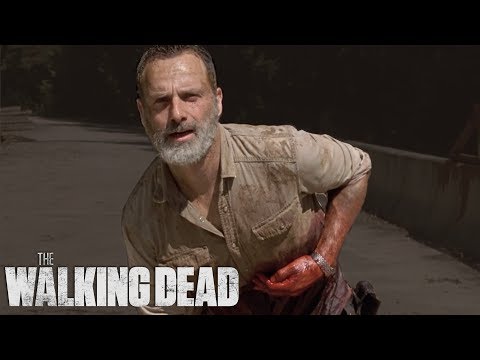 2
Classic Scene: The Walking Dead: Episode 905: What Comes After
added by Bibi69
Rick is prepared to pay the ultimate price and sacrifice himself to destroy the bridge and save the other survivors, plus Mehr Videos Du may have missed.
video
The Walking Dead
season 9
9x05
what comes after
rick grimes
daryl dixon
michonne
maggie rhee
carol peletier
eugene porter
Jesus 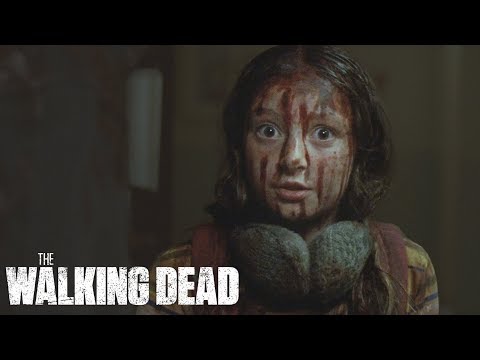 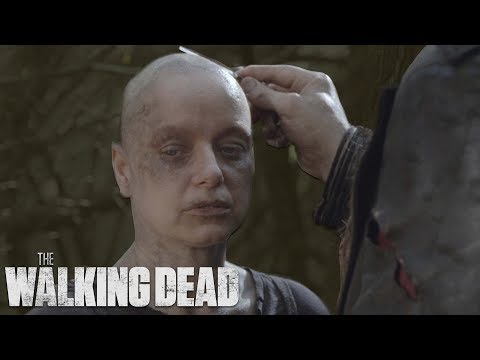 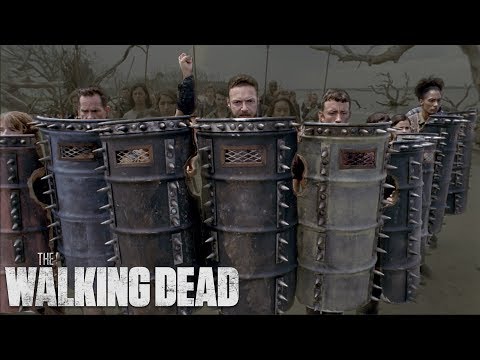 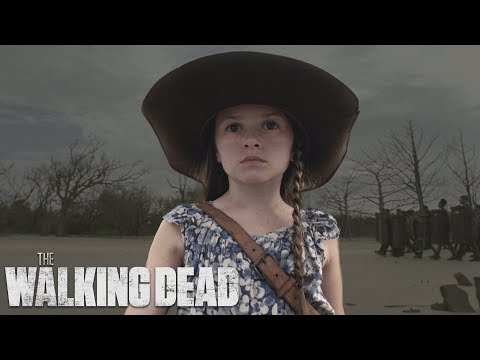 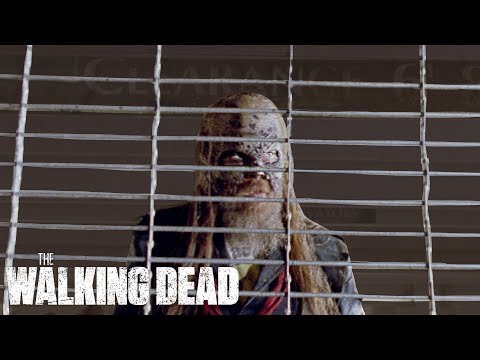 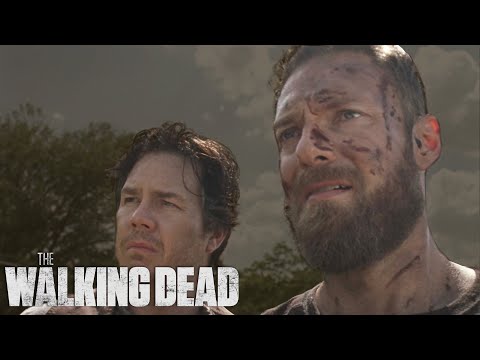 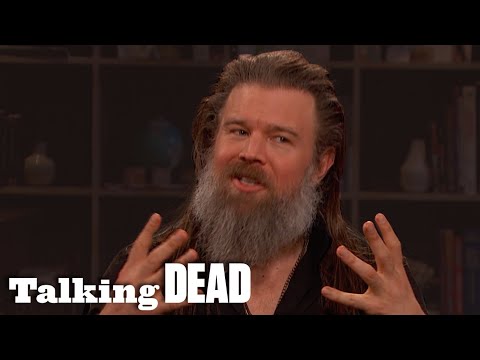 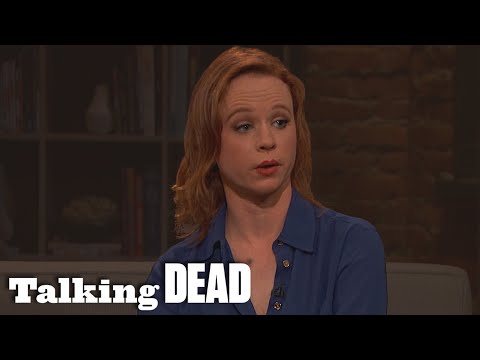 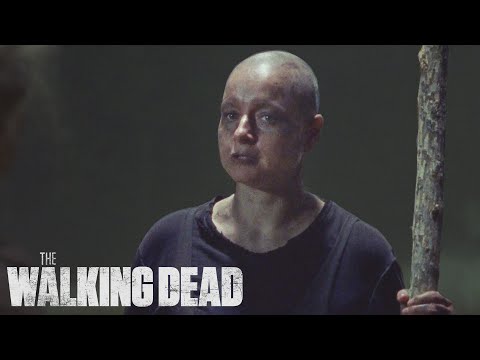 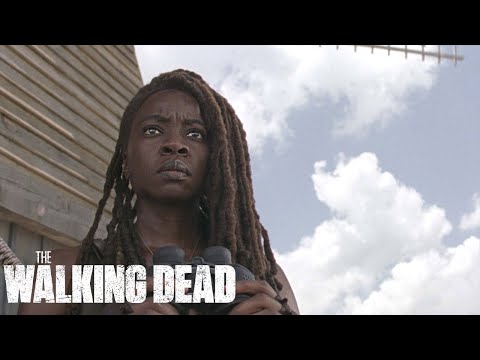 3
The Walking Dead Season 10 Comic-Con Trailer
added by Bibi69
In the fight against the Whisperers, there's no going back.
video
The Walking Dead
season 10
trailer
comic-con
san diego comic-con 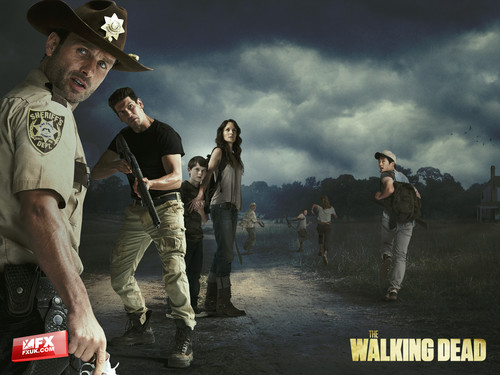 5
The Walking Dead
added by Melissa666
Source: fxuk.com
9
oben, nach oben 10 Worst Episodes According to the Audience
posted by Bibi69
This Liste is based on what the audience rated the episodes. [link]
And, like with the oben, nach oben 10 best episodes, I'll tell Du my opinion on those episodes.

I personally liked this episode. I'm surprised it's on that list. I agree it's not the best one, but there was worst episodes than this. I actually loved the 'link' aspect of it. It was kinda cool and interesting. It was new. 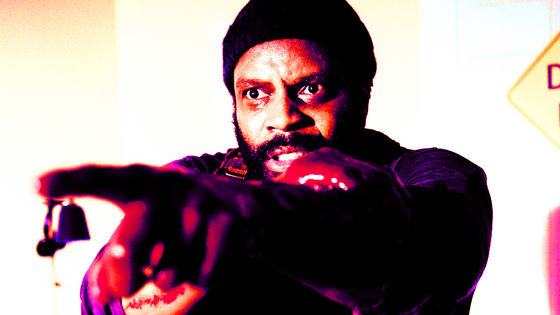 Chad L. Coleman as Tyreese, What Happened and What's Going On, 5x09