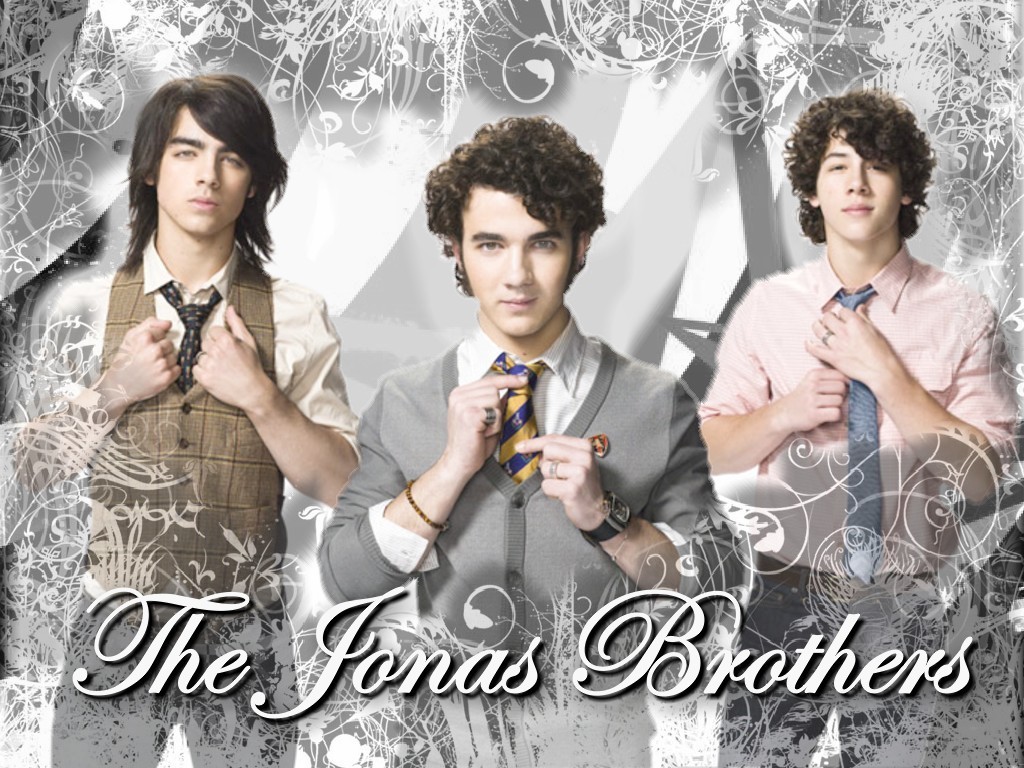 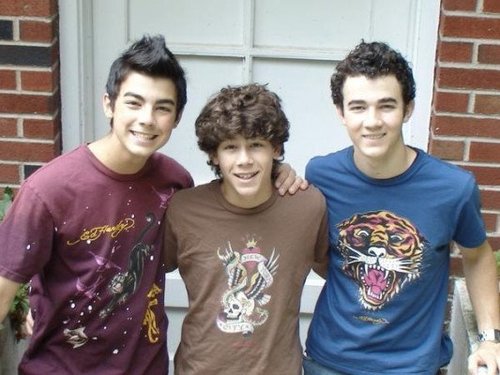 A Quelle who saw the couple on their abendessen datum told E!:

Nick was leaning in towards her across the tabelle like she was saying something really important.

The Quelle also saw the duo holding hands on their way out of the restaurant!

They looked really happy when they walked together. Me and my friend both agreed they were, like, swinging their arms all happily.
Another Quelle saw the duo holding hands leaving Nick’s apartment earlier in the night, but sagte as soon as Nick realized his Fans were outside he let go of Miss Universe’s hand!

Awww, looks like all of the Jonas Brothers are off the market now!

Jonas LA To Be Cancelled?
posted by sweet_sanaya

Kevin, Nick, Joe
Bad news for Fans of the Jonas Brothers, their new Zeigen that premiered it’s Sekunde season this summer called Jonas LA may end up being cancelled only after having 2 seasons(with the Zurück season being called just “Jonas”). Disney is losing interest and Von the sounds of it, so are the Jonas Brothers. The show’s producers are asking Fans to send letters to the Disney Channel’s main offices via schnecke mail, in order to be grated a third season.

We some people think that the Jonas Brothers have an uncertain future, and they have had that for a while now. I do hope...
continue reading...
9
To Know Liebe
posted by jamette006
Chapter One: Madison Grace Jonas

"She's beautiful,"he whispered as he lifted the newborn up in his arms. She shifted a bit in her sleep, snuggling up to her daddy's chest. He blinked back tears as he rocked her in his arms and the doctor came up to him.

"Yes?"his body tensed up as he looked up at the doctor, wiping his eyes. The doctor tucked his clipboard under his left arm.

The world froze. He had prepared himself for this moment, but it didn't stop his herz from breaking. Nick took the baby from him as he sat down, face pale. 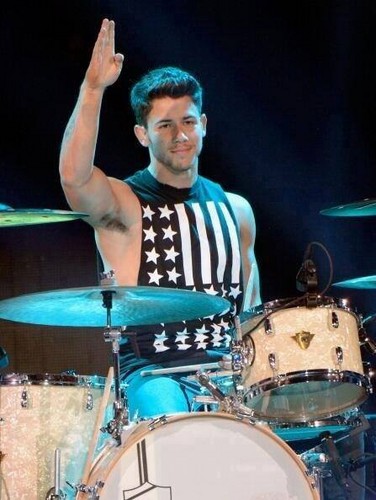 Nick Played Drums for Demi At TCA 2013
added by nonna10JB 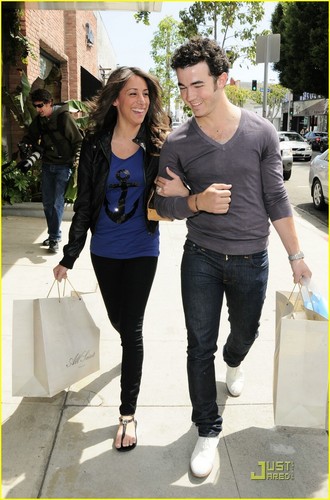 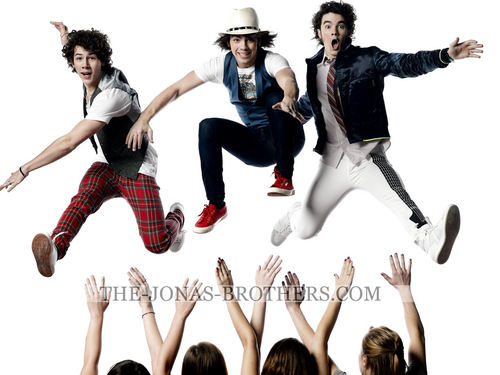 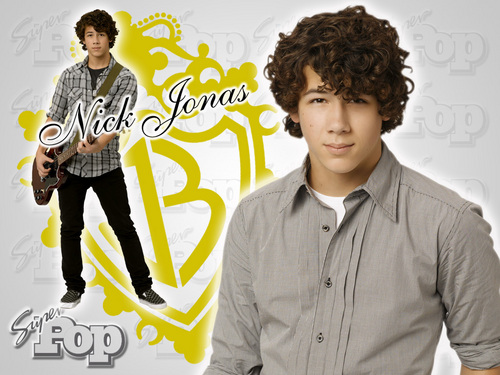 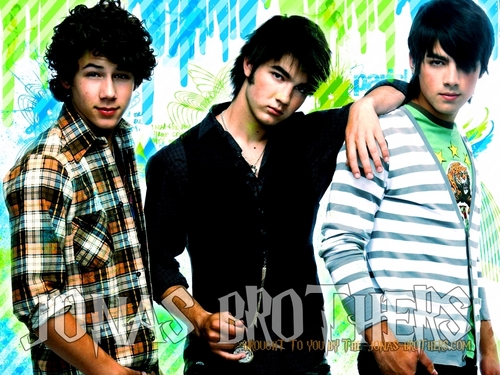 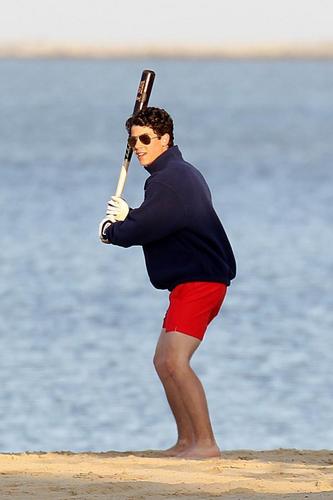 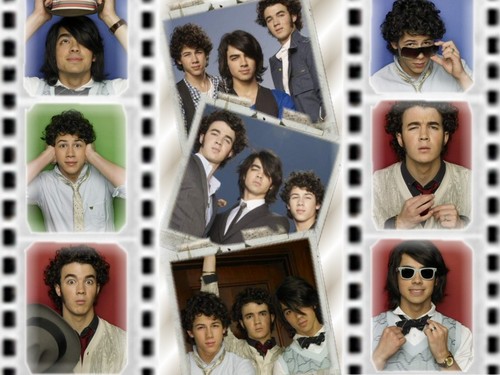 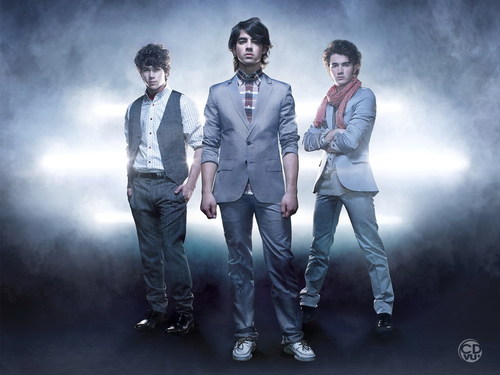 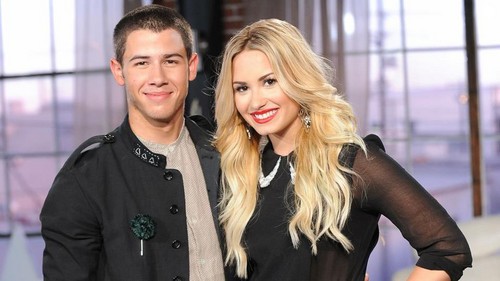 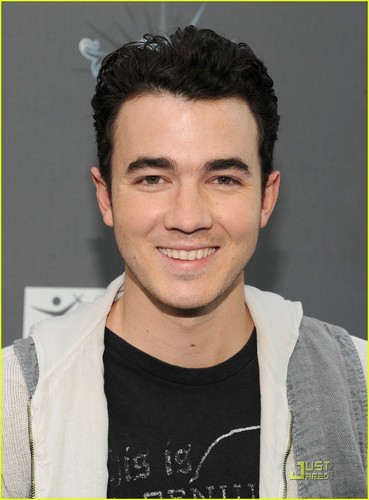 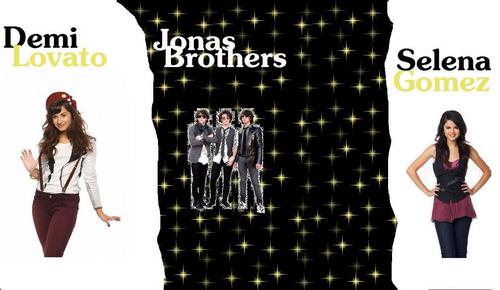 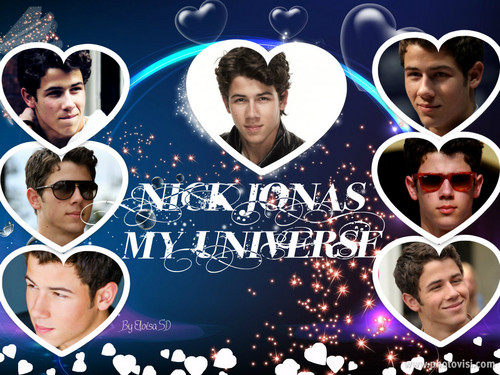 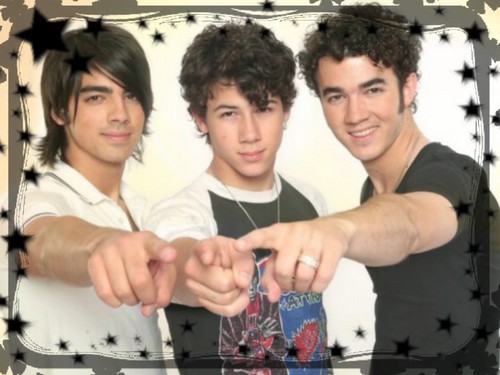 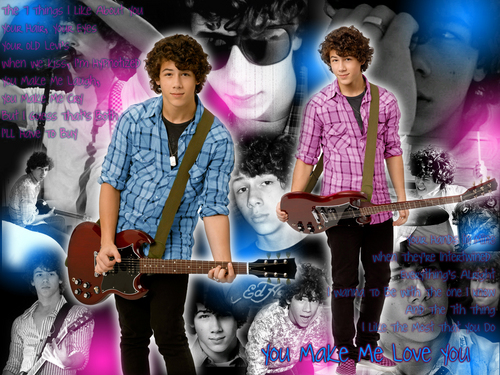 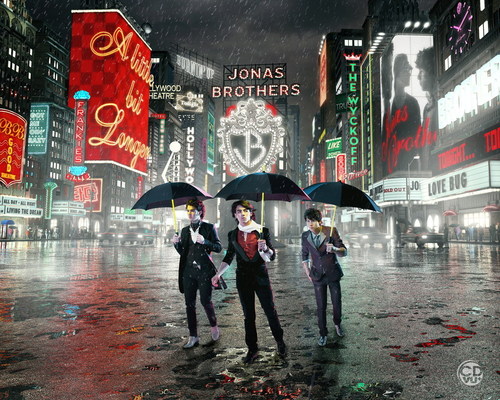